You may try to escape your life, but you can’t escape your mind.  See Marcia Kimpton’s psychological thriller Bardo Blues!  View trailer above!

Set in Thailand, Bardo Blues  follows Jack as he struggles to learn the truth about the mother that abandoned him and his own reason for existing. Weaving spiritual awakenings and soulful struggles, Bardo Blues will leave you questioning everything you think you know about who you are, where you came from and where you are going.

Marcia Kimpton, director, writer, producer, and actress in Bardo Blues, describes the inspiration behind the film: “I spent a year and a half writing the story with Anthony Taylor. It’s a very personal story about me being an artist, about depression, and about my brother being an artist and dealing with mental illness.

This is a semi-autobiographical story, and I knew I had to shoot in Thailand because I loved the landscape, the people, the food, and Buddhism. So I went over to Chiang Mai and Chiang Rai for location scouting and to look for Thai actors because I wanted an “East Meets West” multicultural film.”

Kimpton is proud to bring this film to life as it touches on issues close to home because the story is inspired by her brother’s real-life struggles with mental illness. Graham Kimpton was the Executive Producer, and the credit sequence features Graham’s artwork. 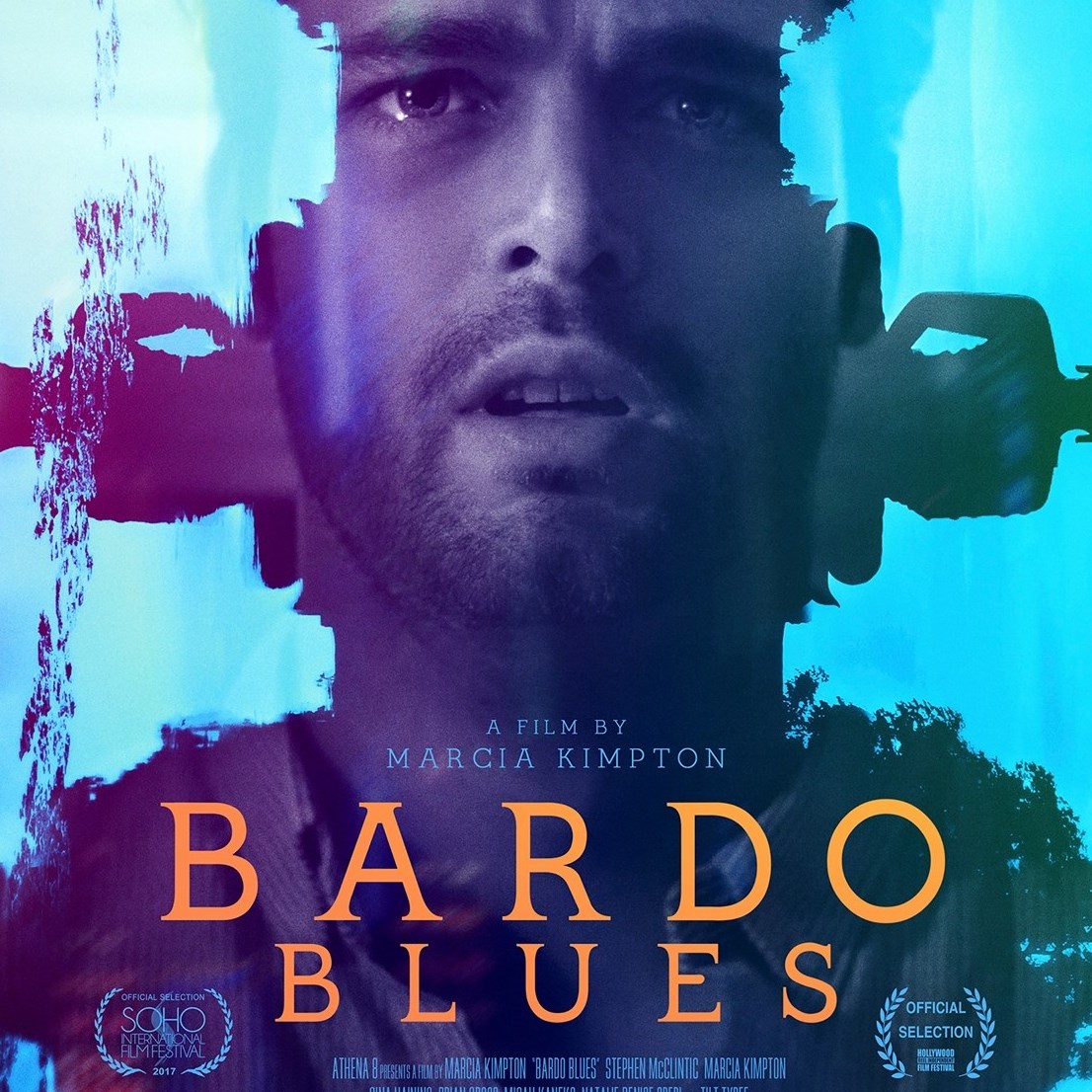 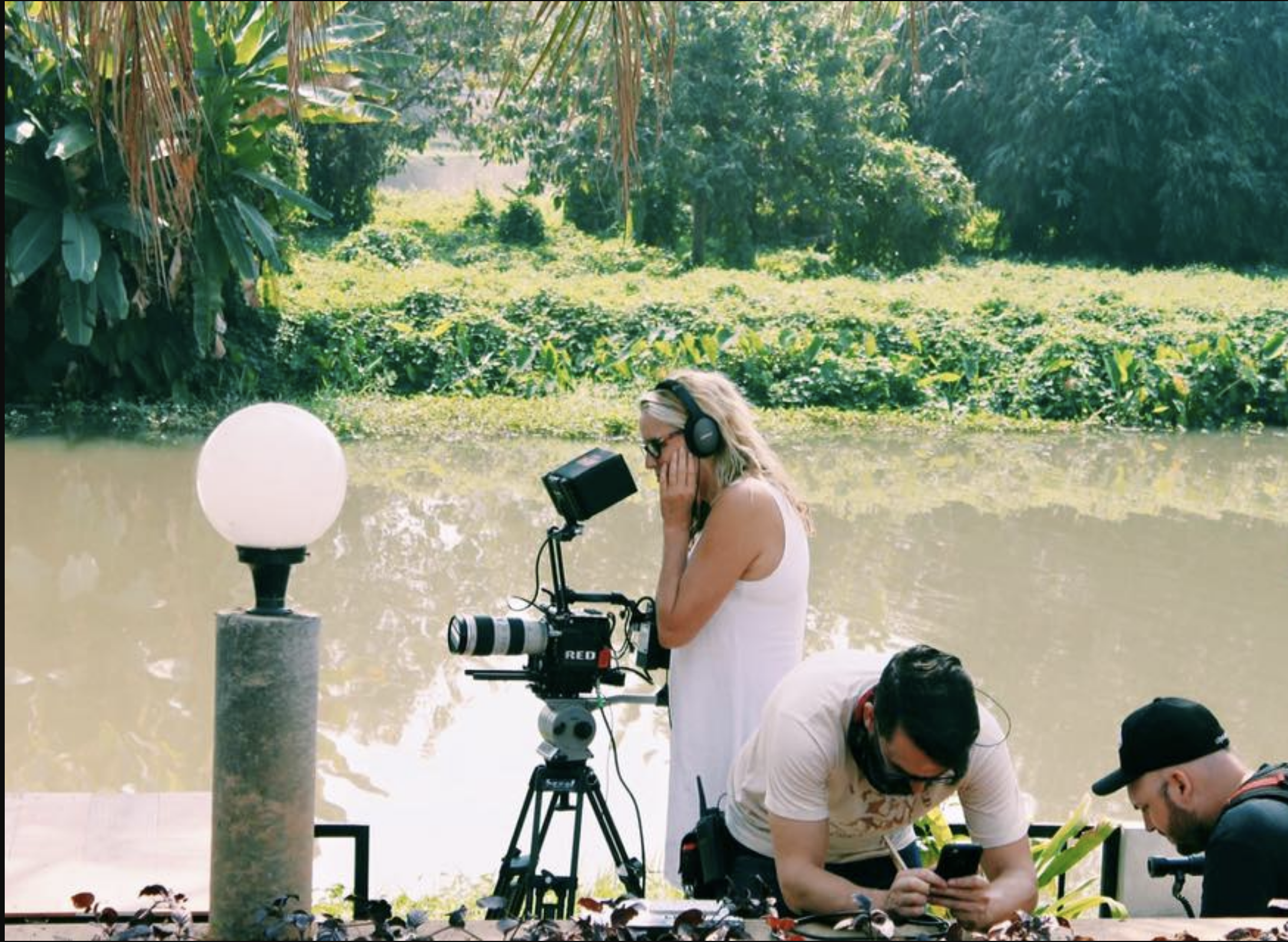 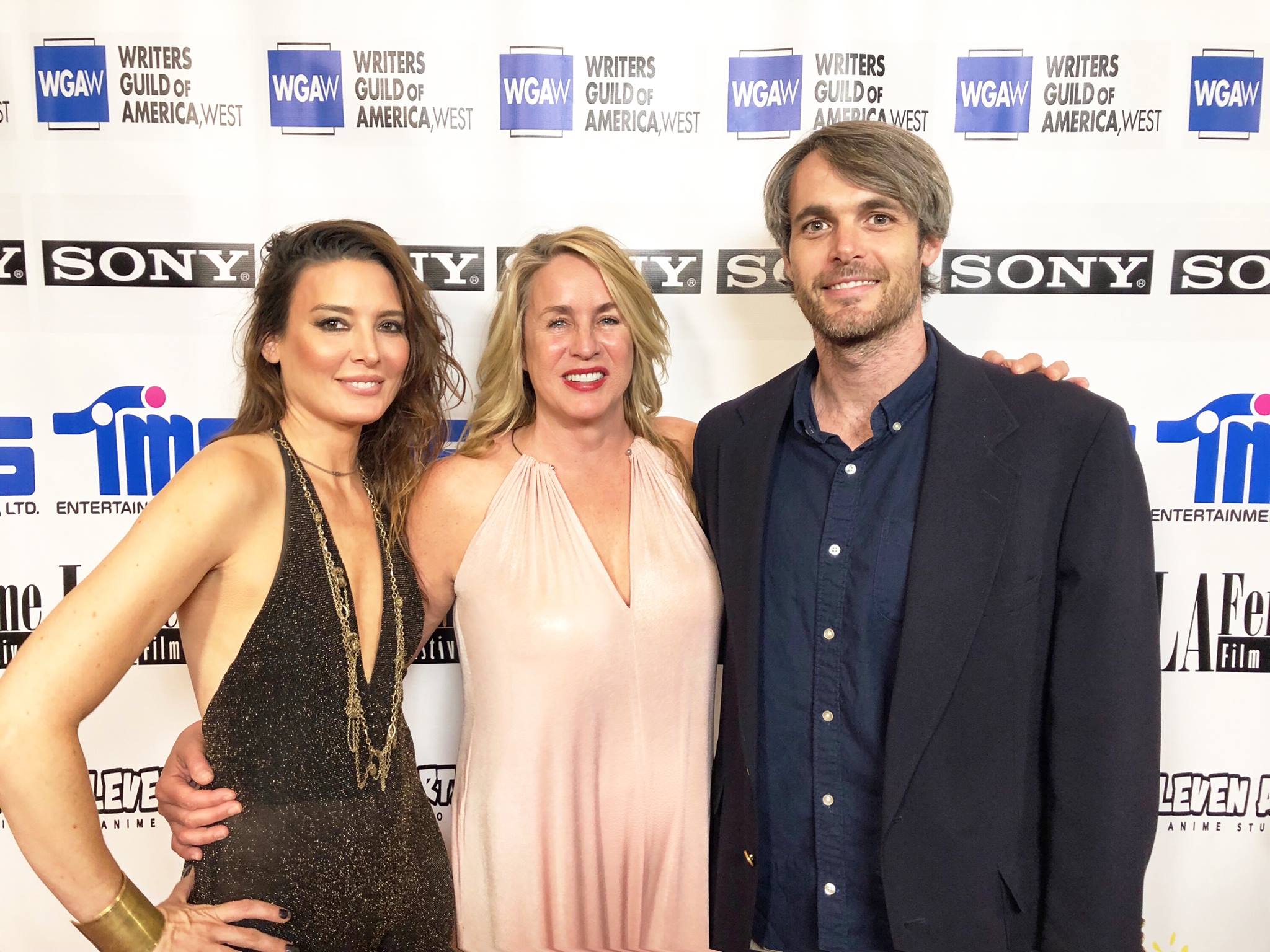