PEP WILLIAMS X RISK. A ONE-OF-A-KIND WATERSHED COLLABORATION BASED ON AN UNRELEASED PRIVATE PHOTO OF THEIR FRIEND JAY ADAMS

Both RISK and Pep Williams knew Jay Adams very well with friendships going back 30 years. The image came about when Pep Williams was hanging out with Jay in Oahu on the North Shore in 2010. What’s special about this image is at this moment Jay didn’t know he was being photographed. A true canid moment. Moments before the image was taken Jay was giving advice on life and relationships to a young girl sitting on the ground next to him. The phone rang and she left to answer it. Pep was sitting across from Jay and saw a look come over his face. It was like he was going over everything in his head what he had just told the young girl. The camera was sitting in Pep’s lap and he was hoping the camera was in focus and begin to shoot 3 frames from his lap.

Pep Williams wanted to do something special with this image because it was very personal. Pep refused to release it so over the past 10 years it has never been released or publicly shown. Pep reached out to RISK to paint on the image. RISK knew Jay well and what he stood for. “There was really no other person I thought of to paint on the image. There is only one, RISK.” —Pep Williams

Pep Williams sits with famous graffiti artist RISK to talk about the collaboration they are doing together with a photo Pep took Jay Adams on the North Shore in Hawaii in 2010. 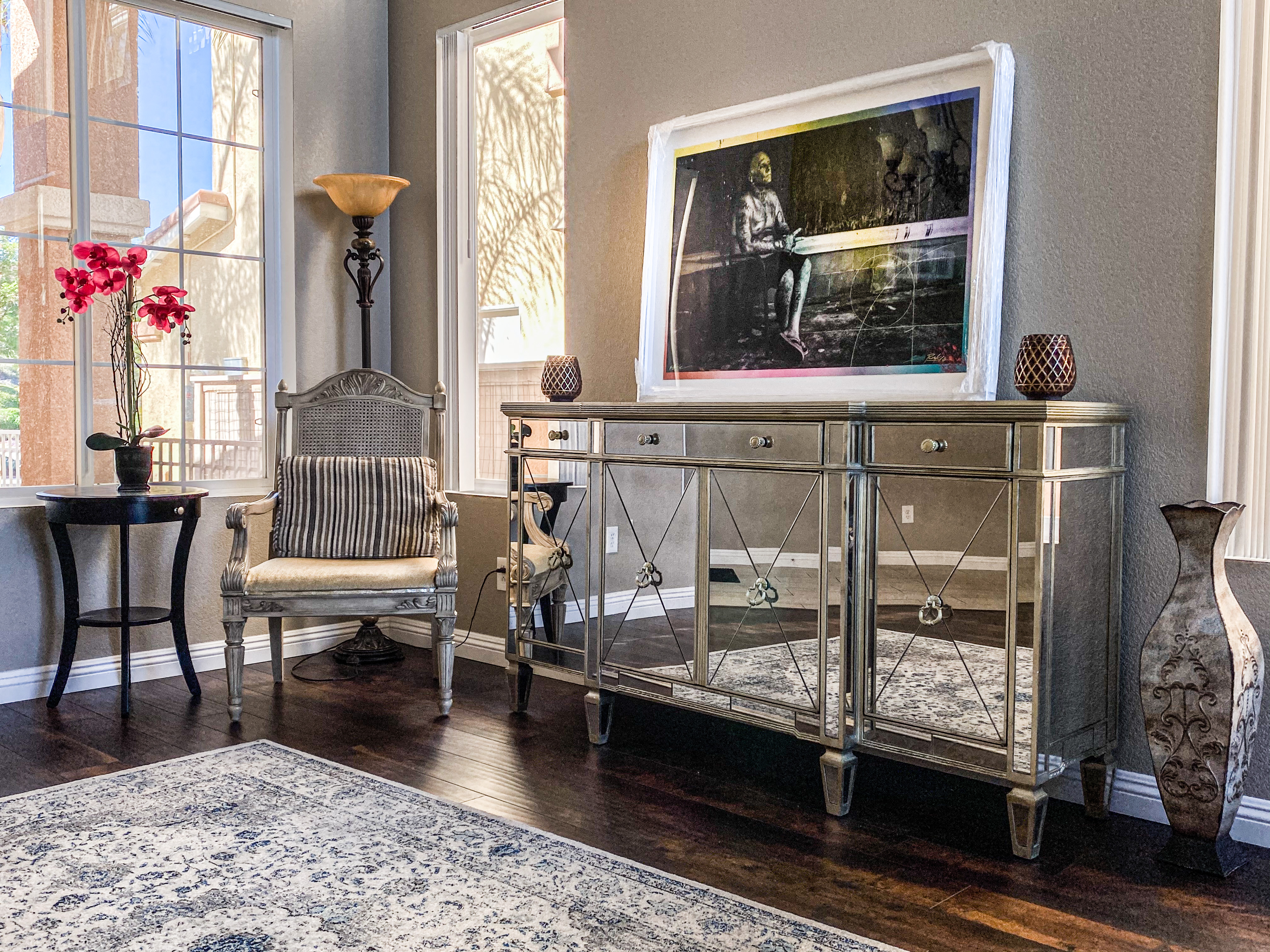 Jay Adams was a member of the renowned Dogtown Z-Boys team and known for his aggressive style of skateboarding that made him one of the most influential, original, and respected skateboarders of all time 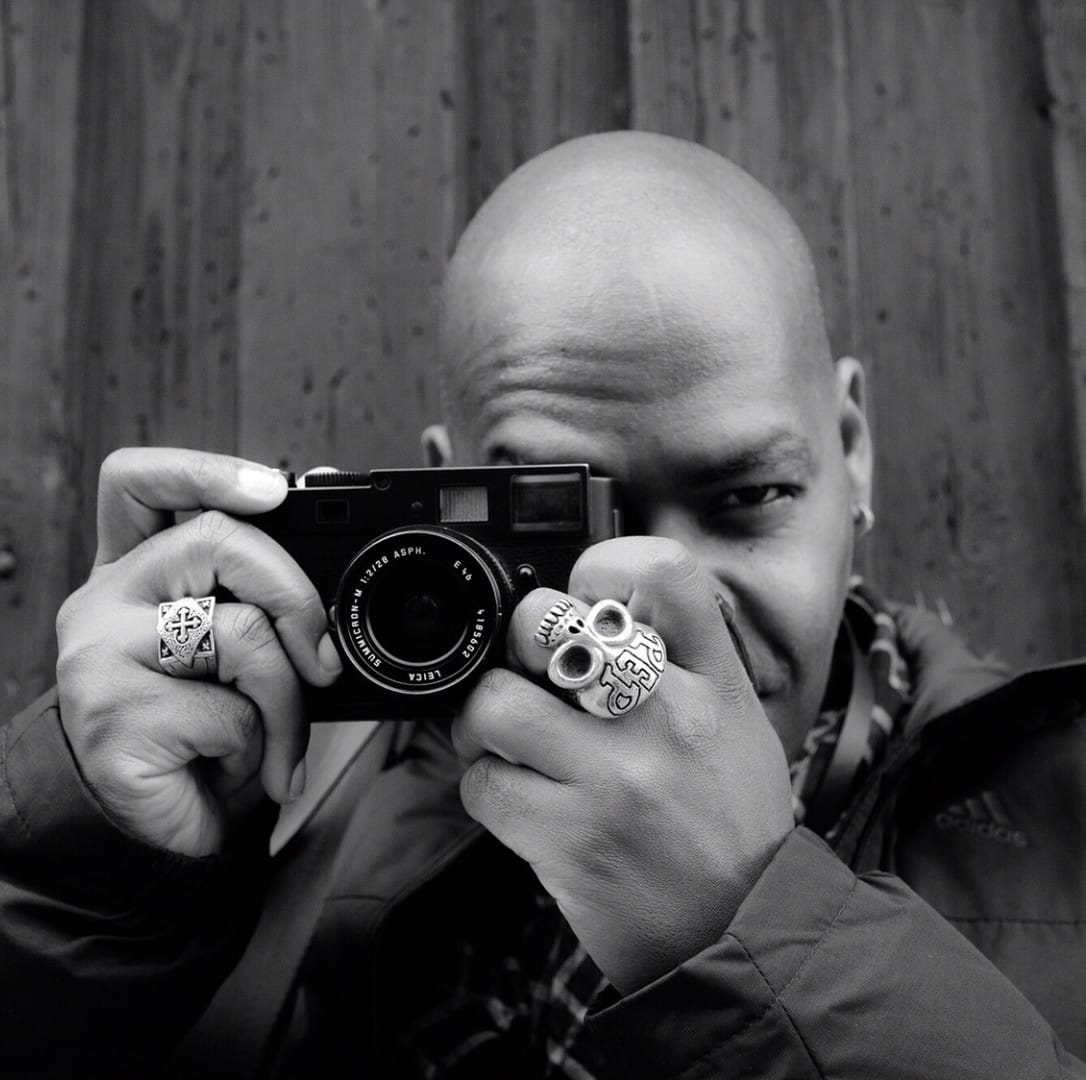 Fine art photographer and skateboarder, Pep has traveled around the world shooting spreads for numerous magazines and also featured in magazines in countries such as Brazil, Germany, Australia, Canada, UK, Japan, and the USA. His works have been shown in galleries and museums all over the world. Pep Williams’s series “Behind Bars” is currently on permanent display at The Autry Museum in Los Angeles. Pep Williams is a very respected in the skateboard industry and has been skateboarding since 1975. A 3rd generation Dogtown Skater who currently still tours on several skate tours around the world. His photographs can only be described as the “Freshest Kind Of Raw.” 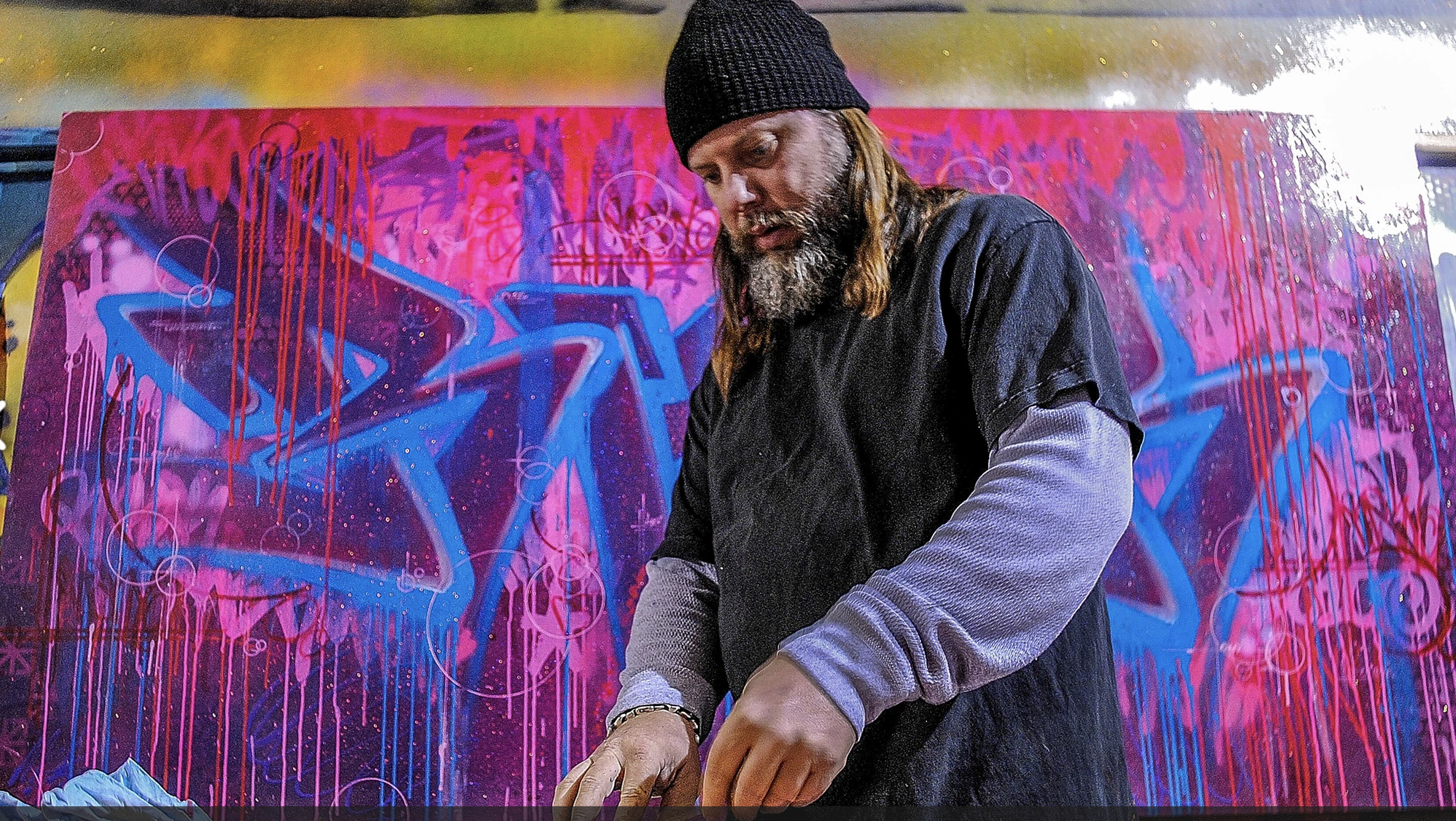 Multi-talented fine artist, sculptor, and graffiti pioneer Kelly “RISK” Graval has been synonymous with the Los Angeles art community for decades. With a career spanning over 30 years, RISK has solidified his place in the history books as a world-renowned graffiti legend and contemporary artist. From his early days as a founder of the West Coast Graffiti movement to gallery and museum exhibits around the globe, RISK has transformed from a street artist to a rising star in the contemporary art world. His work has been shown in top galleries in LA, San Francisco, Toronto, New York, Miami, and London. His work has also been featured in major museum exhibits including the 2012 “Art In The Streets” at the LA MoCA and the hugely successful “Beyond The Streets” exhibits in Los Angeles and New York. RISK has been compared to the Ferus Gallery movement by art academia. 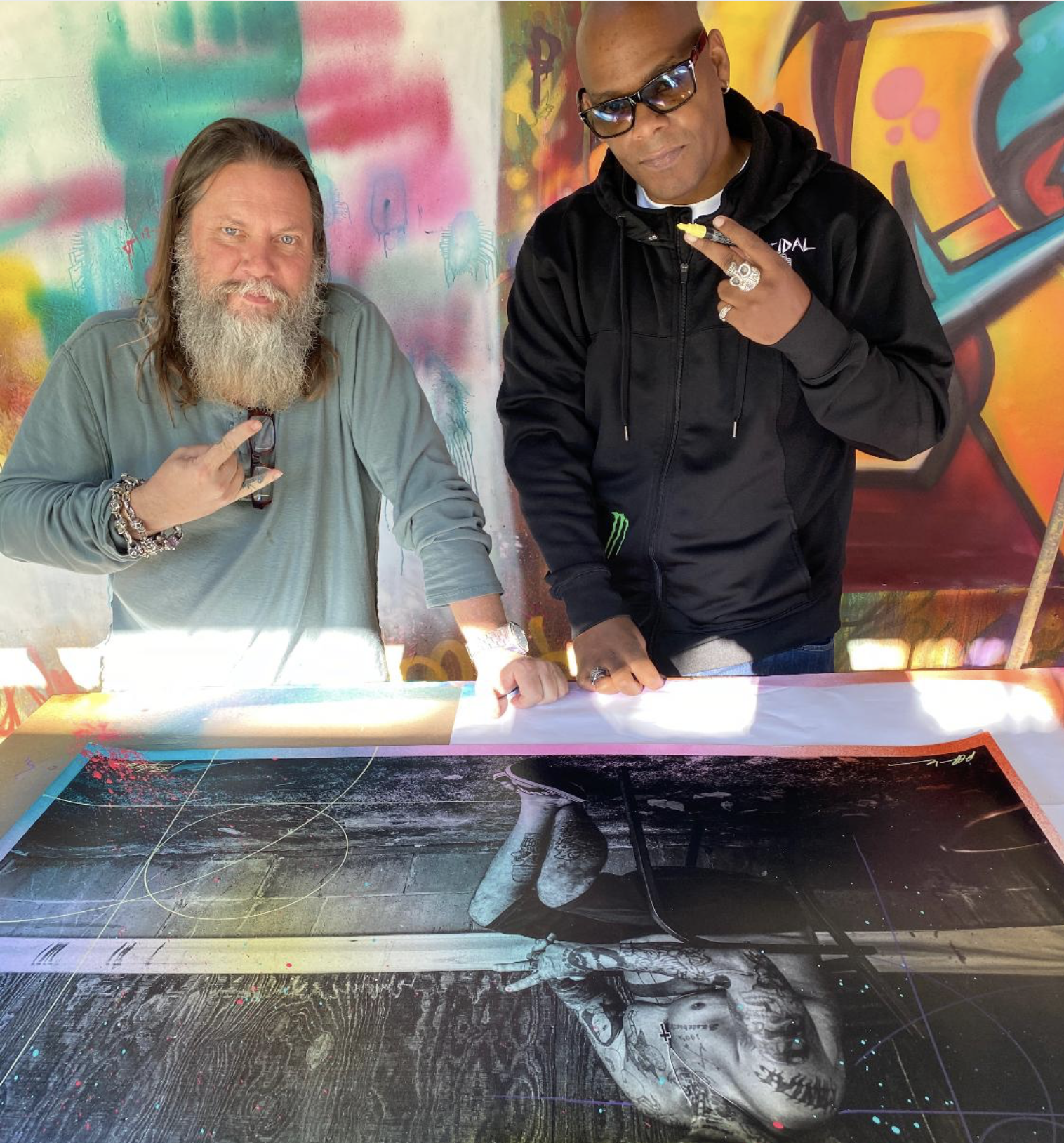 For Private Viewing Only [email protected]