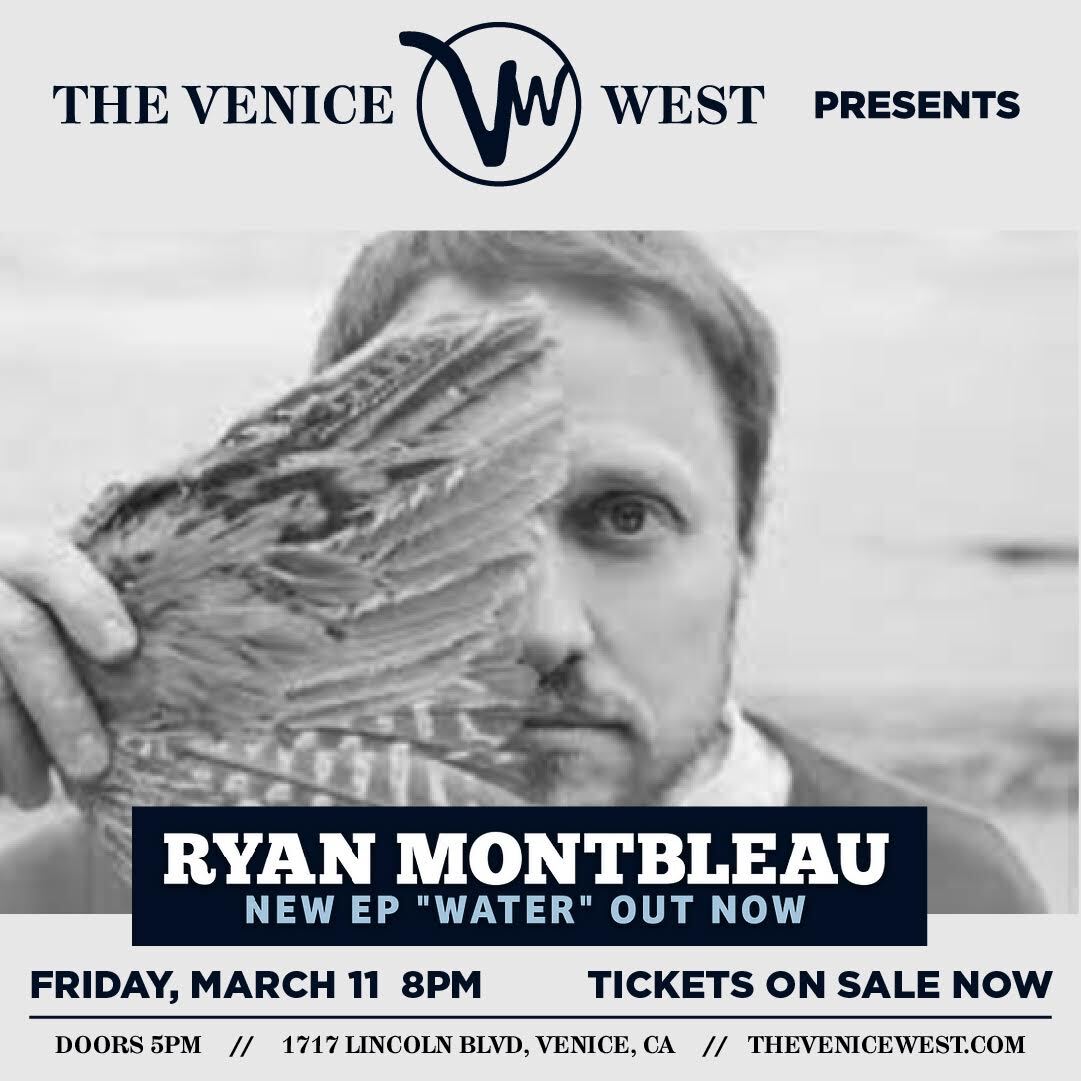 Ryan Montbleau at The Venice West this Fri. March 11th

For as long as he can remember, Ryan Montbleau’s been a seeker. From the jungles of Peru to the volcanoes of Hawaii, from the beaches of Costa Rica to the streets of Brooklyn, from the backseat of a 16-passenger van to backstage at Carnegie Hall, the acclaimed singer/songwriter has spent much of his life crisscrossing the globe on a perpetual search for meaning, purpose, and understanding. It’s a quest that’s guided him both personally and professionally over the years, one that’s come to define not only his music, but his very sense of self. And yet, listening to Montbleau’s ambitious new multi-part album, Wood, Fire, Water, and Air, there is a profound sense of satisfaction in sitting still, a recognition that perhaps all those spiritual treasures he’s been chasing for so long were closer than he thought.

“My whole adult life has been this journey of trying to figure out where home is,” Montbleau reflects. “I think I’ve finally found it.”

Set to roll out across four distinct EPs, Wood, Fire, Water, and Air marks Montbleau’s first studio release since putting down permanent roots in Burlington, Vermont, where he recently purchased a house after more than two decades of living on the road. While much of the material here was written in fits and starts over the past several years, it’s clear that the desire for stability was very much on Montbleau’s mind even before he settled on the banks of Lake Champlain, and the songs reflect a maturity and self-awareness that can only come from the difficult work of rigorous self-examination. Montbleau is quick to credit therapy for his growth of late, but he sings about more than just himself here, mixing sly humor and deep revelations as he meditates on the ties that bind all of us perfectly imperfect humans together. Taken as a whole, it’s a broad, insightful collection balancing boisterous rock and roll energy with intimate folk introspection, a sprawling, magnetic record all about listening, letting go, and living life.

“I’ve been through a lot over these past few years,” says Montbleau, “and I’ve experienced some monumental shifts in my perspective. The only way for me to write about it was to just get as honest and vulnerable as I could.”

Honesty and vulnerability have been hallmarks of Montbleau’s career since the early 2000’s, when he first began performing around his native Massachusetts. In the years to come, he’d go on to collaborate with artists as diverse as Martin Sexton, Trombone Shorty, Tall Heights, and Galactic, and rack up more than 100 million streams on Spotify alone. Along the way, Montbleau would share bills with stars like Tedeschi Trucks Band, Ani DiFranco, The Wood Brothers, Rodrigo y Gabriela, and Mavis Staples, but it was his ecstatic headline shows—often more than 200 of them a year—that solidified his reputation as a roots rock powerhouse and an inexorable road warrior. NPR’s Mountain Stage compared his “eloquent, soulful songwriting” to Bill Withers and James Taylor, while Relix celebrated his “poetic Americana,” and The Boston Herald raved that “he’s made a career of confident, danceable positivity.”

Get your tickets now!

A message from The Venice West:

At The Venice West we provide a “dinner and a show” experience sure to delight. Our goal is simple: create a welcome place for music fans and artists alike to enjoy great food, music and good times.

Dinner starts at 5 and we have something for everyone. View full events calendar and menu below! 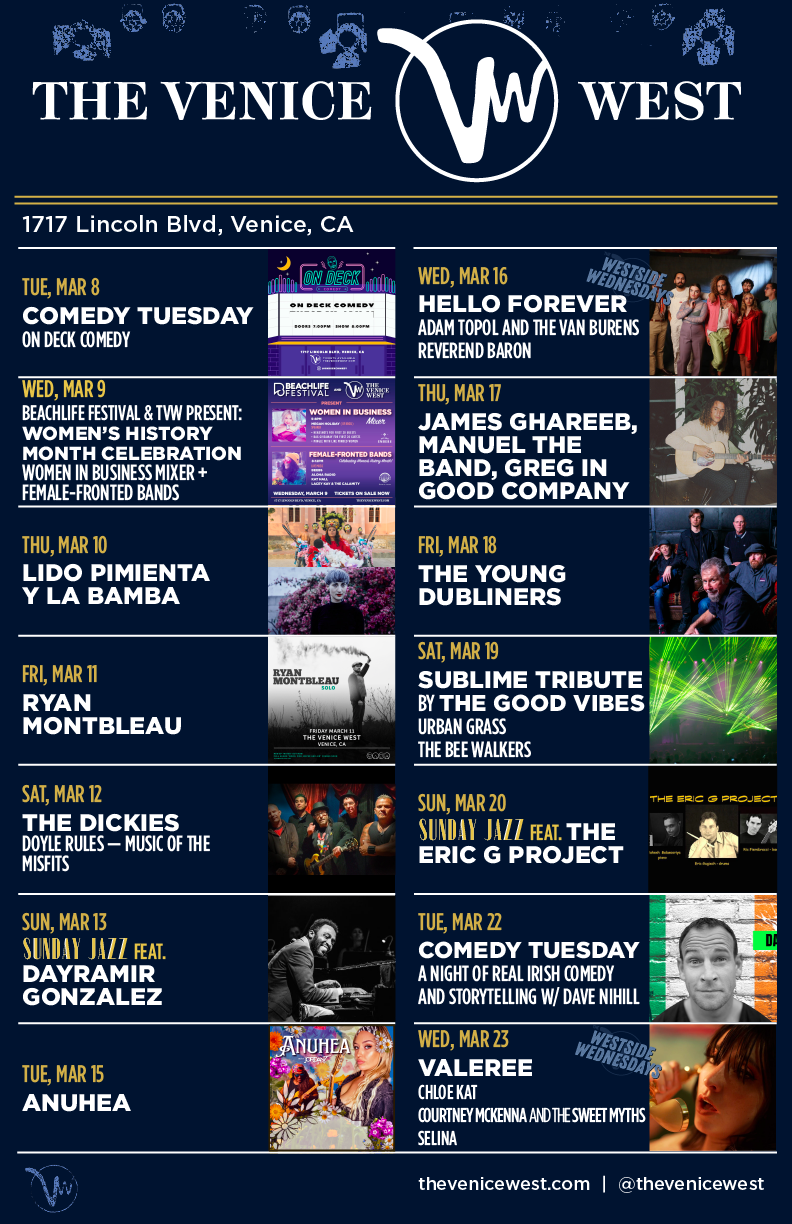 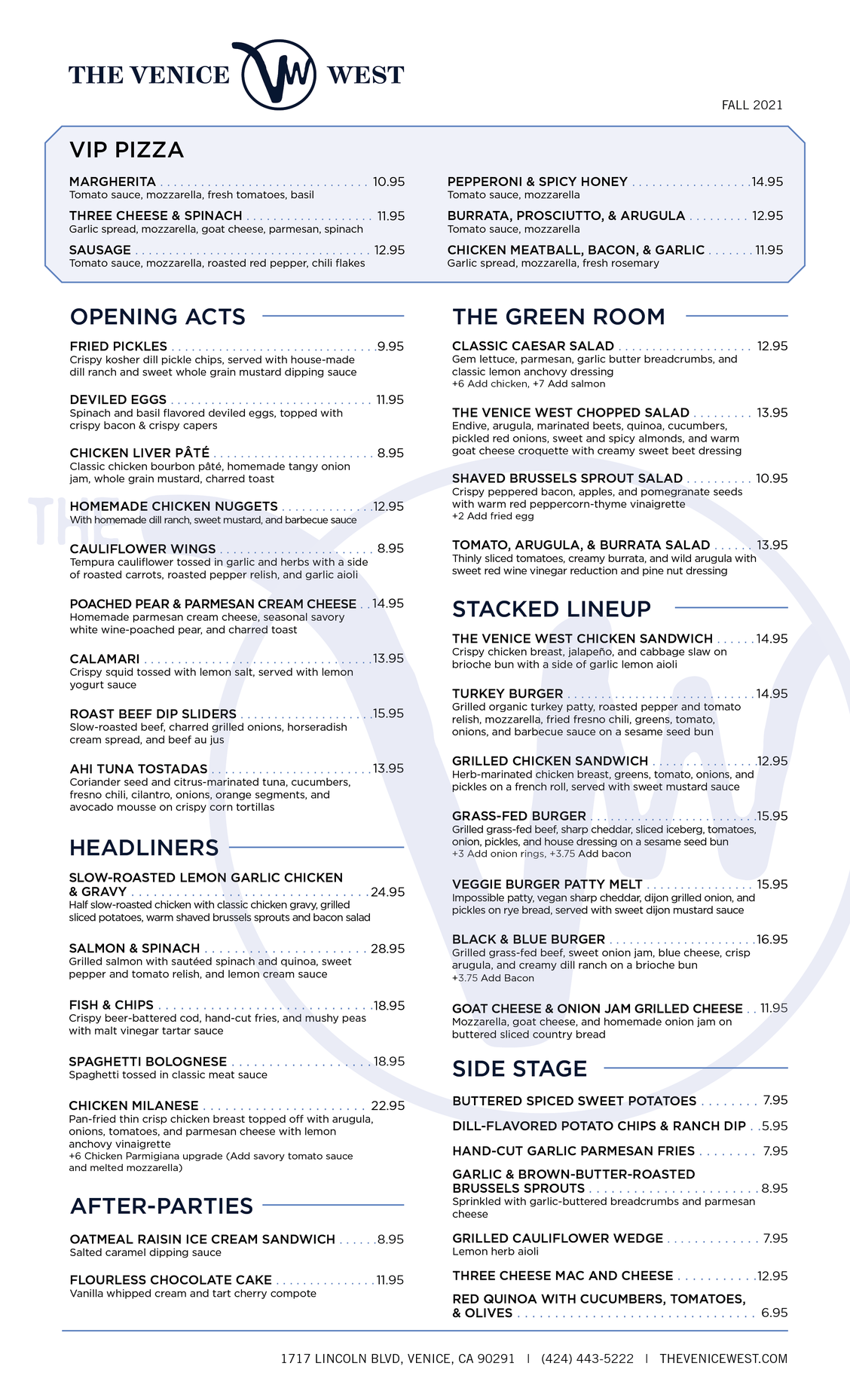 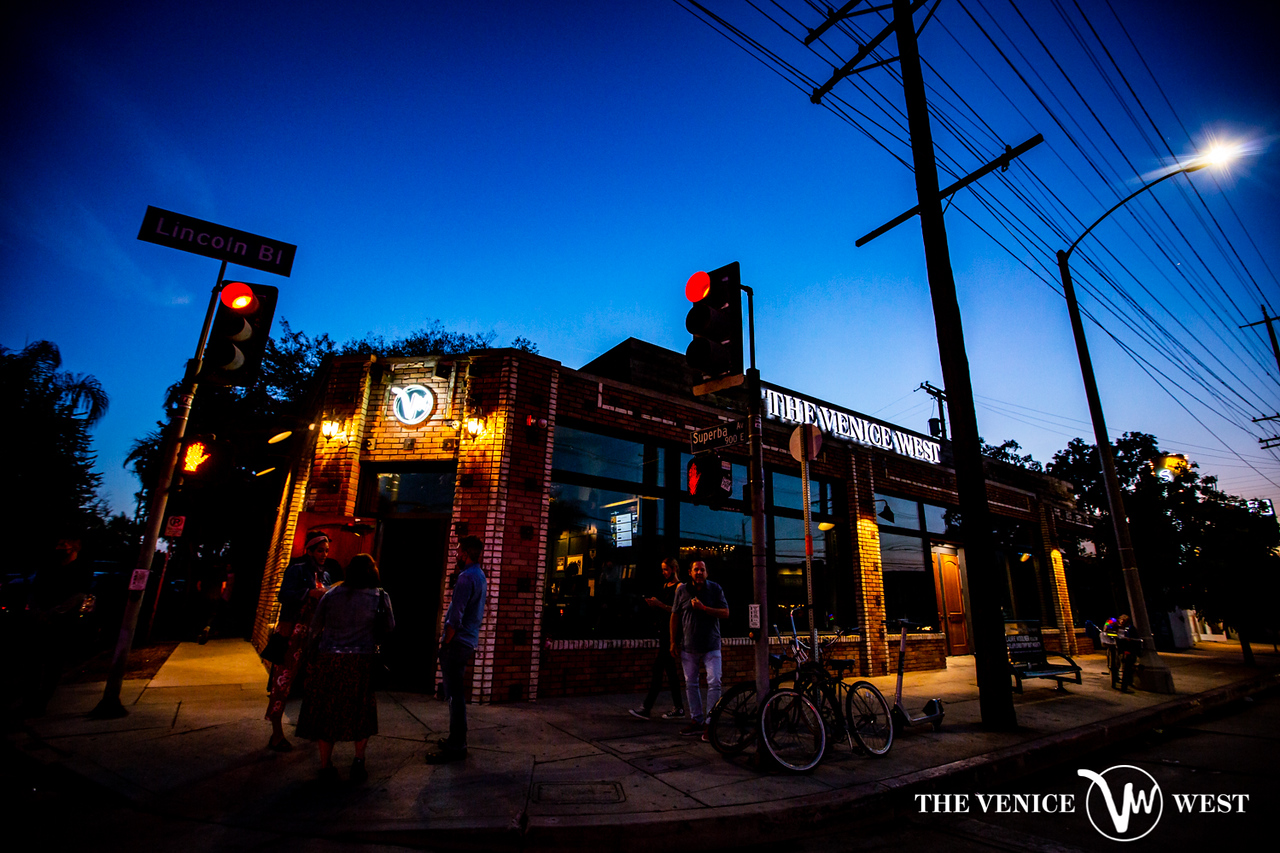 Click here to re-live or check out event photos by Venice Paparazzi from The Venice West’s 2021 Sneak Preview party. It was amazing!

Stay up-to-date on new shows and special performances announced every week! Come in for dinner and stay for the show! Get your tickets before they’re gone.

Venice Paparazzi was on the scene at RUNWAY’s Juneteenth Celebration. View coverage!