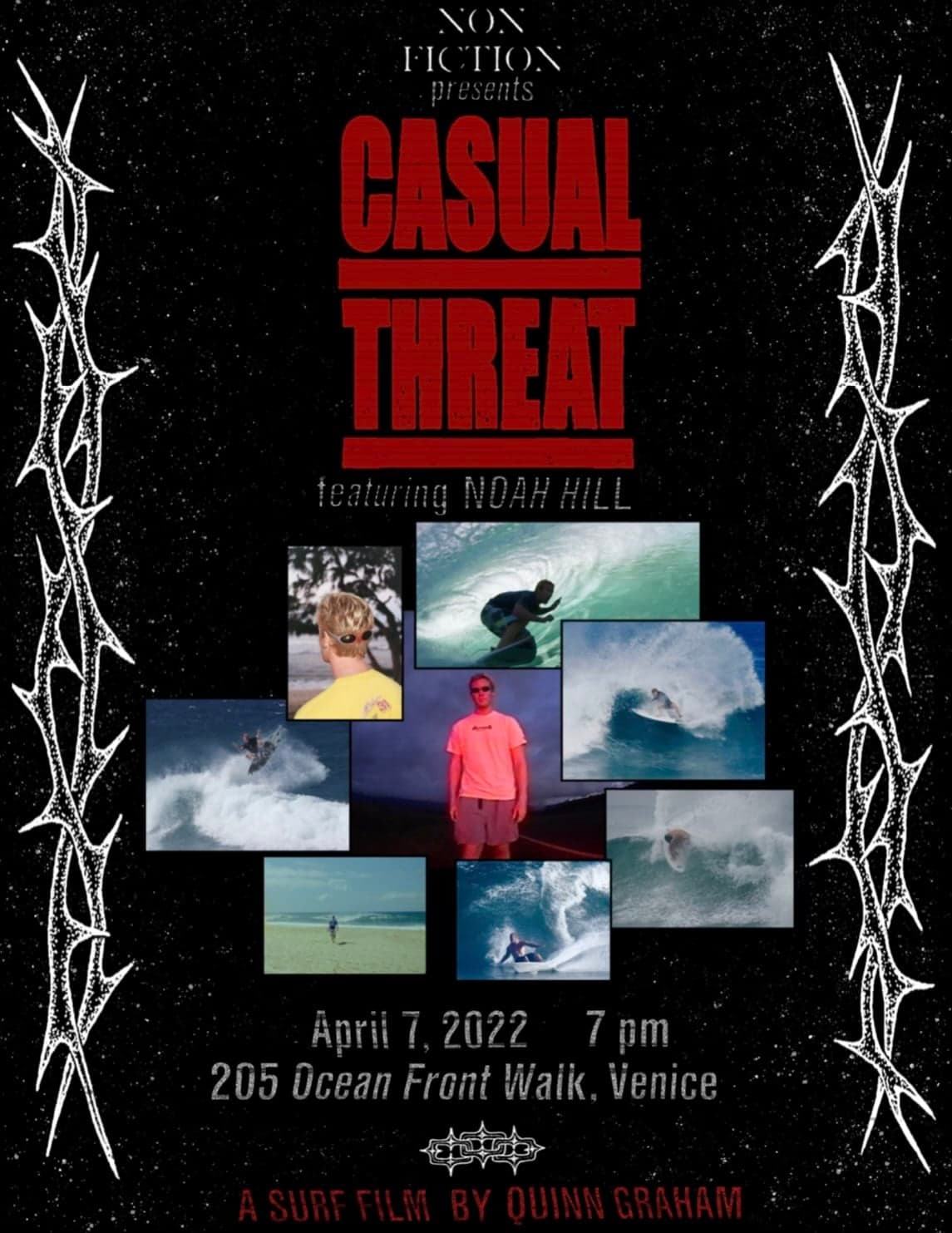 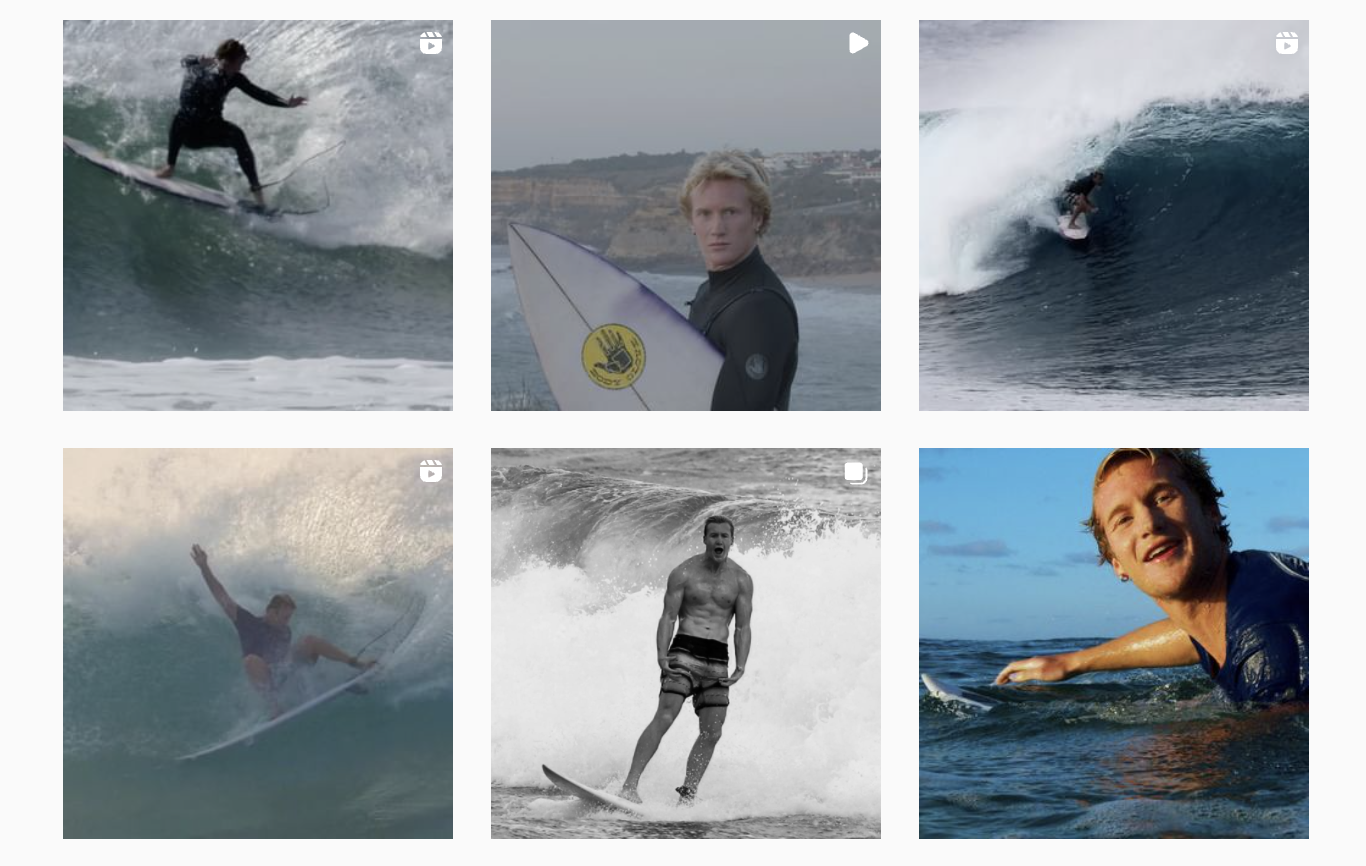 About the film maker:  Quinn Graham is a 19 year old filmmaker/photographer born and raised in Malibu California. At an early age Quinns interest in visual creativity lead him to pursue a community of artists he could communicate with, which brought him to NYC upon graduating high school. Quinn is currently bicoastal, working in both LA and NYC while enrolled in online courses at SMC and educating himself in directing/acting at Stella Adler Studio of Acting.

Navigating between the fashion, documentary, narrative and music world, Quinn’s goal is to compile his broad experience in the arts with the focus of directing genuine creations and connecting artistic communities . He’s currently directing, DP-ing, and editing music videos, pursuing freelance/editorial projects, preparing for the launch of his company NONFICTION and has 2 short films in post production.  For more info:  https://quinngraham.com/ 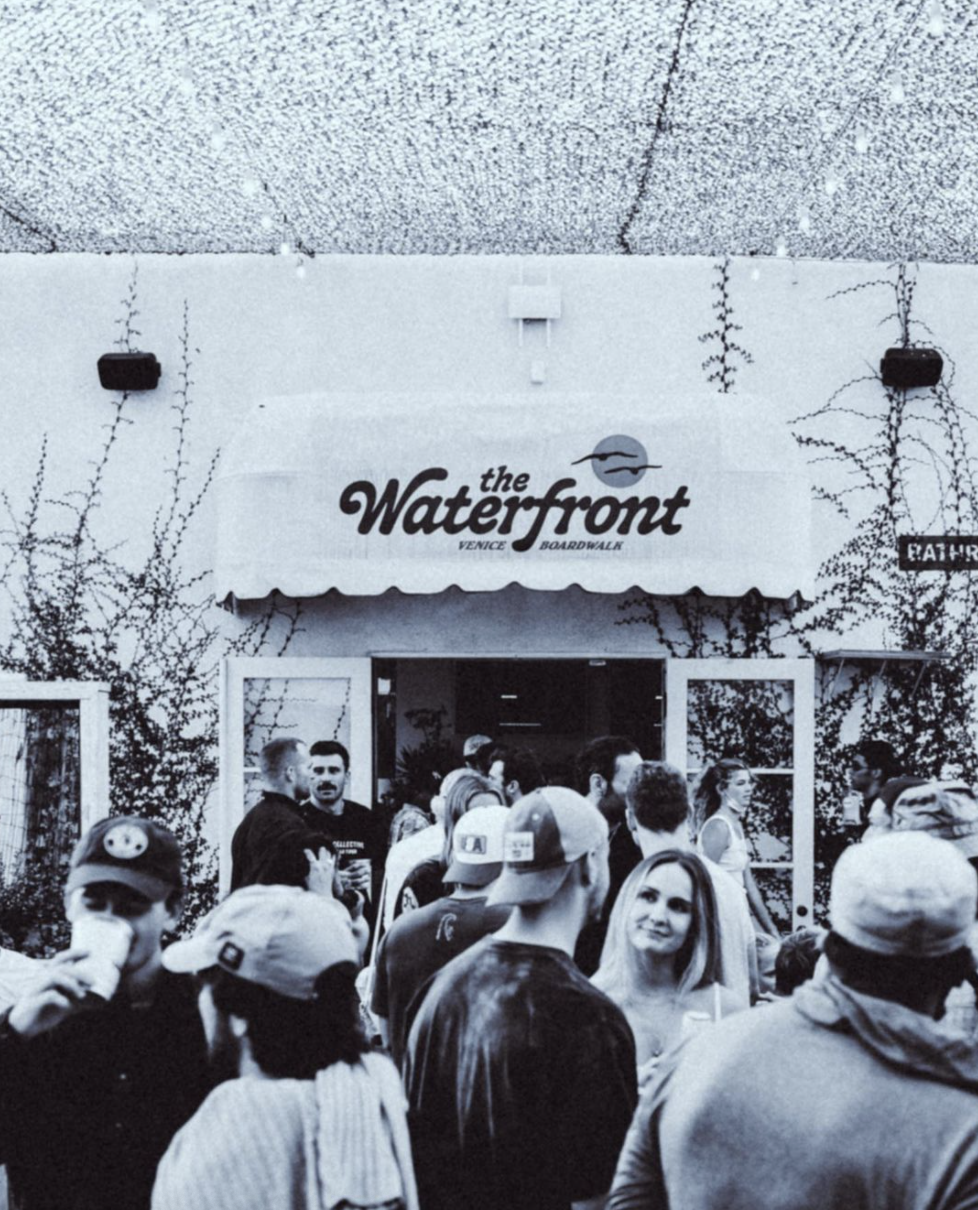 The Waterfront Venice is is a full-service restaurant celebrating Californian cuisine with views of the Pacific Ocean.

View photos!  All photos courtesy of The Waterfront Venice 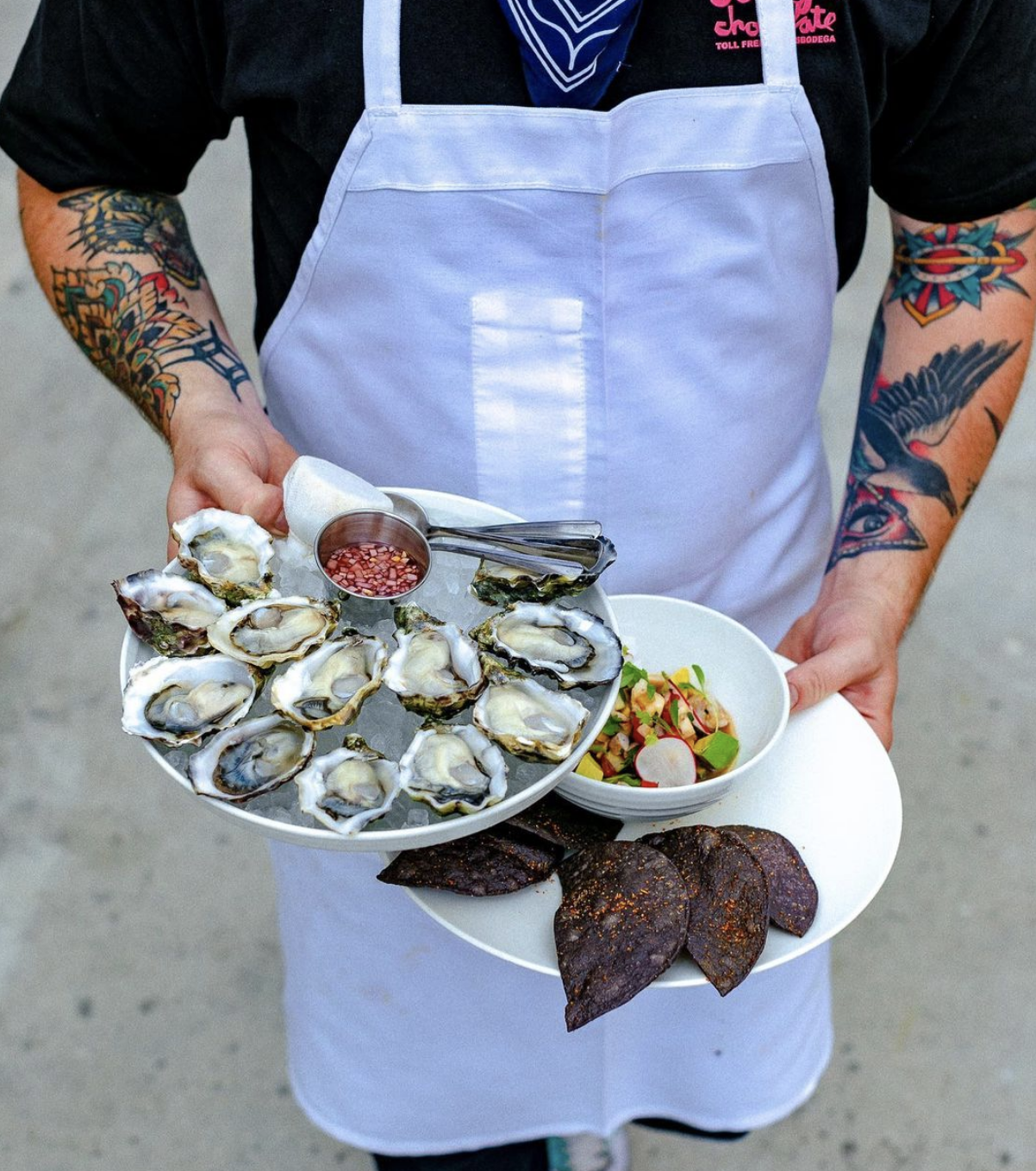 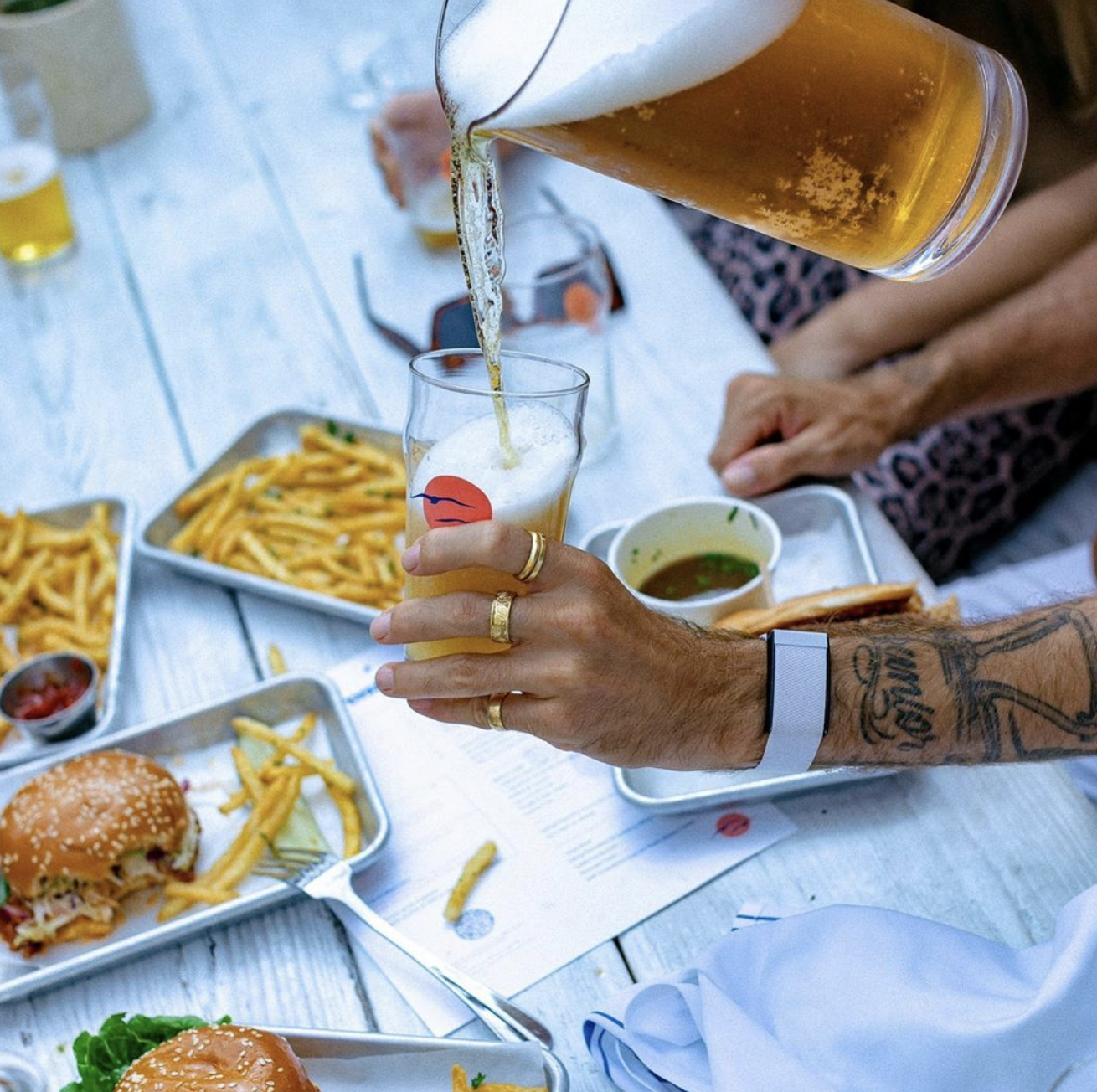 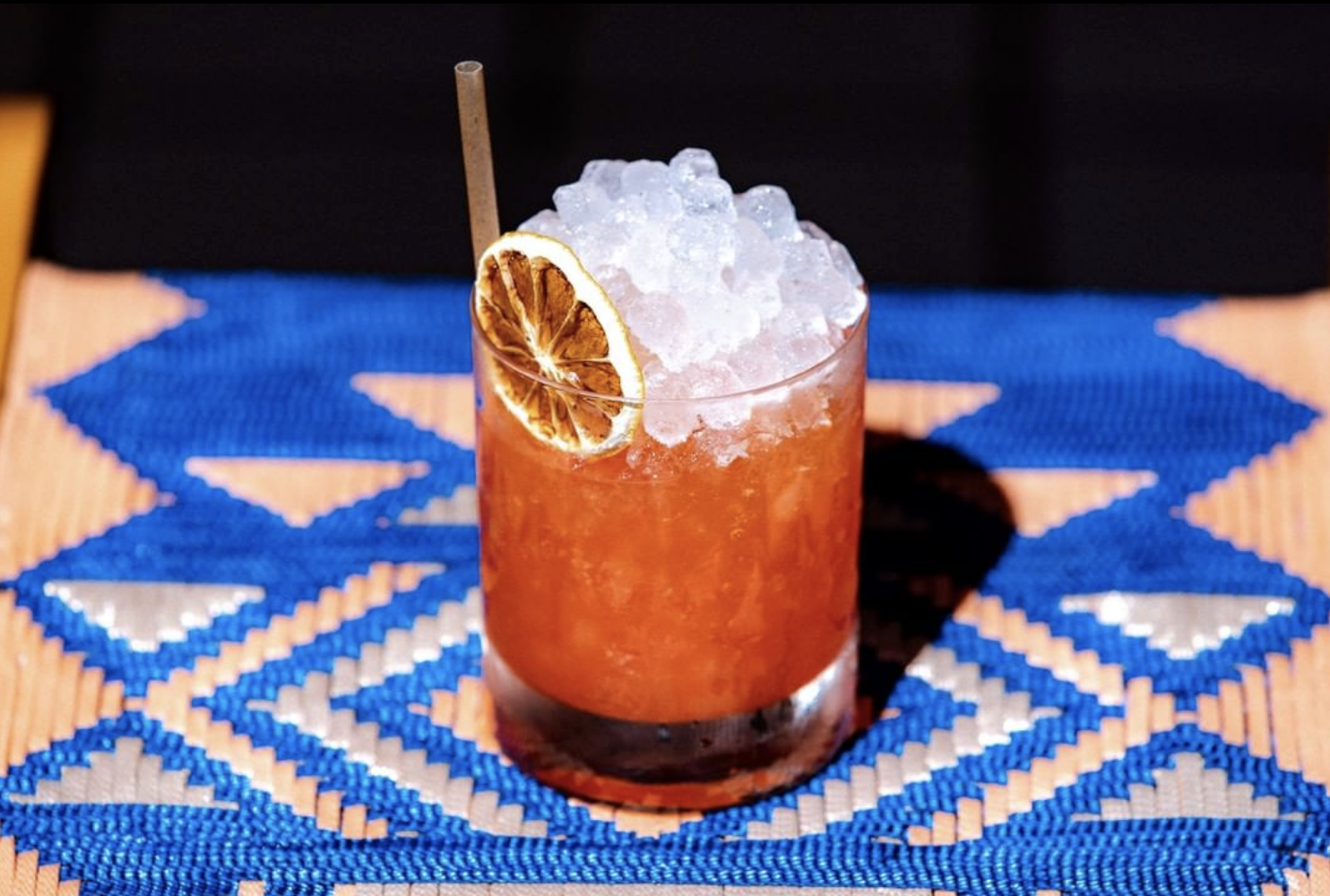 See you at the Waterfront!