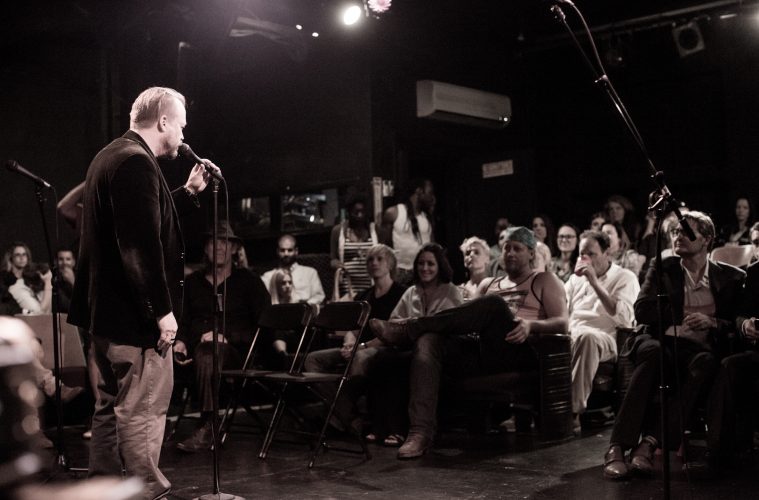 Go to the theater!  Check out Venice’s Pacific Resident Theatre, Electric Lodge, and Beyond Baroque!

Pacific Resident Theatre.   The Pacific Resident Theatre (PRT) produces award-winning plays. In a town teeming with theater, PRT is at the top of the heap. Frequently singled out as one of the best theatres operating in Southern California, PRT is the recipient of more awards for excellence than any resident company in Los Angeles.Pacific Resident Theatre is a company dedicated to producing the great works of known playwrights, unearthing uncommon and seldom seen classics, and discovering new and innovative plays by developing writers. Founded in 1985, PRT is an oasis for actors, directors, playwrights, and designers with extensive Broadway and regional theater careers. Our 16 mainstage seasons have produced plays of extraordinary artistic range. Our productions have set a standard of excellence in Los Angeles, having received more than 30 Los Angeles Dram Critic’s Circle Awards, the prestigious Margaret Harford Award for Continuous Achievement in Theater and tow specil Polly Warfield Awards for Outstanding Overall Season. 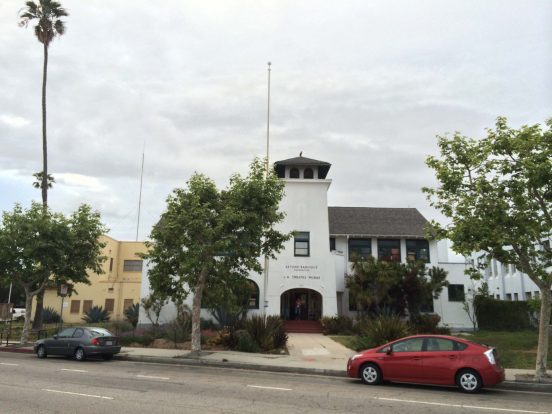 Beyond Baroque.  Beyond Baroque is one of the United States’ leading independent Literary | Arts Centers and public spaces dedicated to expanding the public’s knowledge of poetry, literature and art through cultural events and community interaction. Founded in 1968, Beyond Baroque is based out of the original City Hall building in Venice, California.  The Center offers a diverse variety of literary and arts programming including readings, workshops, new music and education. The building also houses a bookstore with the largest collection of new poetry books and CDs for sale and an archive that houses over 40,000 books, including small press and limited-edition publications, chronicling the history of poetry movements in Los Angeles and beyond

Electric Lodge is a laboratory for artists and environmentalists. We engage our community through the visual and performing arts, innovative classes, programs and seminars, providing experiential contexts and opportunities for dialogue. Electric Lodge is a torch bearer in the effort to stimulate public support for the creation of a sustainable worldwide eco-system. 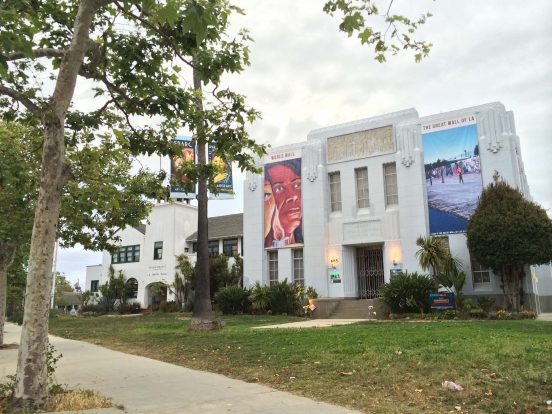 S.P.A.R.C.   Social And Public Art Resource Center.  The Social and Public Art Resource Center (SPARC) was founded in 1976 by Chicana muralist and educator Judy Baca, filmmaker/director Donna Deitch and Artist/Teacher Christina Schlesinger.    SPARC’s public projects, which are national and international in scope, now number in Los Angeles alone in the 100’s and are considered among the most important landmarks of our city. Since 1976 SPARC has been working in Los Angeles’ communities, including poor and immigrant communities with youth and their families as participants in the production of public monuments – artworks that make their stories evident to local, national and international audiences. Through the expansion of the American historical narrative, SPARC seeks to create understanding between diverse ethnic groups and respect for the significant contributions made by diverse populations that make up a nation of immigrants.