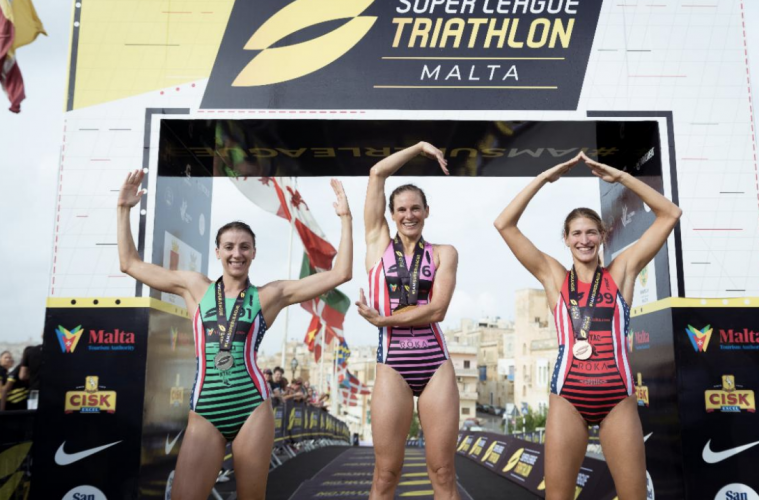 Super League Triathlon (SLT), the world’s premier swim-bike-run series, will debut in the U.S. at the iconic Malibu Triathlon on Sept. 25 & 26, 2021. This exciting new pro race pitches the very best athletes from around the globe against each other offering one of the greatest spectacles in sports for some thrilling racing to battle it out for the championship title.