Here is a message from Beyond Baroque!

Beyond Baroque at 50 – a look back at our founding.

On the occasion of its 50th anniversary year, Beyond Baroque’s founder, George Drury Smith, gives a very personal reminiscence of the influences and elements that led to the establishment of the magazine Beyond Baroque in 1960’s Venice. Recounting a crucial event in Los Angeles’ literary history, he’ll discuss how the magazine drew those who helped mold it into the literary center that has lasted a half century. The discussion will cover the major milestones of the institution through the 70’s, including the move to Beyond Baroque’s current home, the original Venice City Hall.

Please join us for this rare and invaluable recounting of the event that would shape the literature and artistic culture of Los Angeles for decades to come.

FREE AND OPEN TO THE PUBLIC. 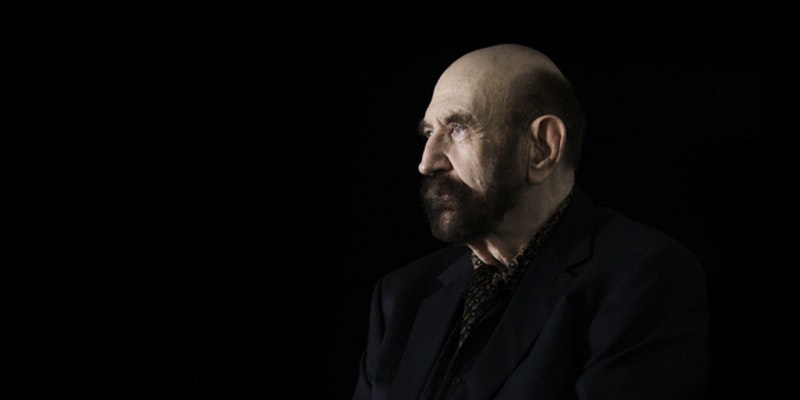 Above Photo By Kathryn Jacobi.

BEYOND BAROQUE’S HISTORY:  Beyond Baroque is one of the United States’ leading independent Literary | Arts Centers and public spaces dedicated to expanding the public’s knowledge of poetry, literature and art through cultural events and community interaction. Founded in 1968, Beyond Baroque is based out of the original City Hall building in Venice, California. The Center offers a diverse variety of literary and arts programming including readings, workshops, new music and education. The building also houses a bookstore with the largest collection of new poetry books and CDs for sale and an archive that houses over 40,000 books, including small press and limited-edition publications, chronicling the history of poetry movements in Los Angeles and beyond. Through the years, Beyond Baroque has played muse to the Venice Beats, the burgeoning Punk movement and visiting scholars. Many of the city’s leading literary talents, including Dennis Cooper, Wanda Coleman, Tom Waits, Exene Cervenkova and Amy Gerstler, are alumni of the Wednesday night poetry workshop. Many of the worlds most well known independent artists, including Patti Smith, Michael McClure, Dana Gioia, and Viggo Mortensen have performed on its stage. 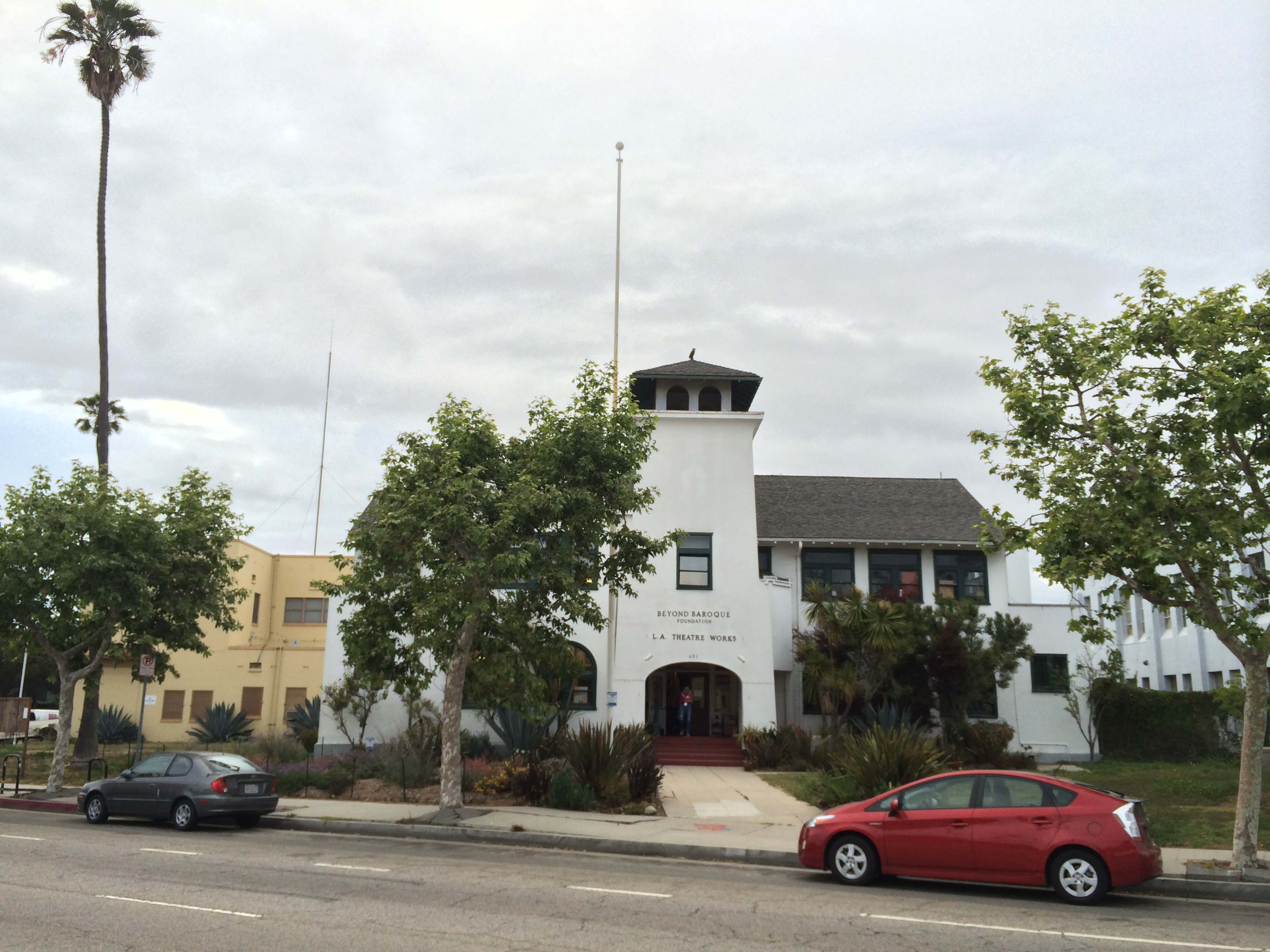 BEYOND BAROQUE’S MISSION:  Beyond Baroque’s mission is to advance the public awareness of and involvement in the literary arts; to provide a challenging program of events which promotes new work and diversity; to foster a place in the community for the exchange of challenging ideas and the nurturing of new work; to support writers through readings, workshops, books sales, publication, access to archived material and performance space; to encourage collaboration and cross-fertilization between writers and artists in multiple disciplines with the goal of producing mixed media art; to use the literary arts as a foundation for increasing education and literacy in our community.