Marvin Glover is an American film producer, director, screenwriter, and music composer. Raised primarily in the Pacific Northwest, Marvin now resides in Los Angeles. Many of his artistic works center around themes of hope and empowerment. He has branched out into mainstream territory with recent dramatic and comedy films.

Glover was born in San Antonio, Texas, the son of Thelma Todd-Glover, a elementary school teacher, and Leon Glover, a Air Force Sergeant, and construction worker. He attended Washington State University, University of Washington and the USC School of Cinematic Arts.

Glover puts a lot of time into his writing. However, his ability to direct was correlated to an early beginning in music videos, which began with producing and directing music videos to his own catalog of music and has expanded to other artists and bands.

Red Gate Sessions was born out of the pandemic. With the world seemingly coming to a stand still, there was a disruption.  How do we carry on with life in this new paradigm? I was spending a tremendous amount of time on the computer. I broke my day into segments which consisted of workout routines, consistent activities; such as making my bed, mentoring people, learning new technologies, and enhancing my skill set. While consuming content, I came across the NPR program Tiny Desk Concert series.

I was promoting a record titled, “Blood” and launched a robust marketing campaign which attracted new listeners from around the world. Part of the process involved a collaboration or exchange with another artist to cover one of each other’s songs. I selected the track I wanted to do and then got creative. Initially the project was conceived as a quick iPhone shoot and upload to YouTube. The filmmaker in me took over. How do I control the sound, the light, etc. Then I reached out to a neighborhood studio/event space. They gave me a four hour minimum, so I called my friends and presented the concept of filming and recording four songs. One from my early career, the cover of my friend’s song, a popular song from my mid-career and a single from the latest EP “Blood”. Keeping to the KEXP, NPR style short 20 minute set we recorded and filmed each song four times. We took the best take for each song and my film editor “Jeff” took it from there!  He’s a music fan and felt this film needed minimal cuts. The end result is a beautiful intimate short concert film.  Taking this type of project to film festivals hasn’t been done before. Within two months the project has screened in Las Vegas, Toronto, Madrid, Amsterdam and now in Venice, California.

I was fortunate to attend the USC School of Cinematic Arts. It’s the best film school in the world, so just having that pedigree has opened so many doors for me. I finished in 2011 and have been producing, writing or directing at least three films a year.

I have an advertising and legal background of which I specialize in PR and Intellectual Property. I have a background like no other which makes this a fascinating career path. It was not on my plan, it presented itself.

I have been traveling the film festival circuit for a decade now, so I am comfortable with navigating festivals. Most filmmakers are impulsive and just want to make a film. I spent the funds allocated for my first film and travelled the festival circuit for a year and learned how the system works and met the people behind them. From Berlin, to Sundance and from SXSW to TriBeca and beyond.

Screening at Cannes was a highlight. Selling out the Chinese Theater in LA was another huge feat. My favorite festivals are now gone; they were the “Big Island Film Festival” and “Carmel Film Festival.”

I am currently promoting two films through the festival circuit. “Red Gate Sessions” and “The Weight of Perfection.”   Red Gates Sessions is also a recorded release streaming its way around the world and now touring demands are creeping up. I’m also in development with two documentaries. One is the “Black Winemakers Story” which tracks the origins of Black Winemakers in America and their rise to prominence. I am working on two dramatic narratives as well. 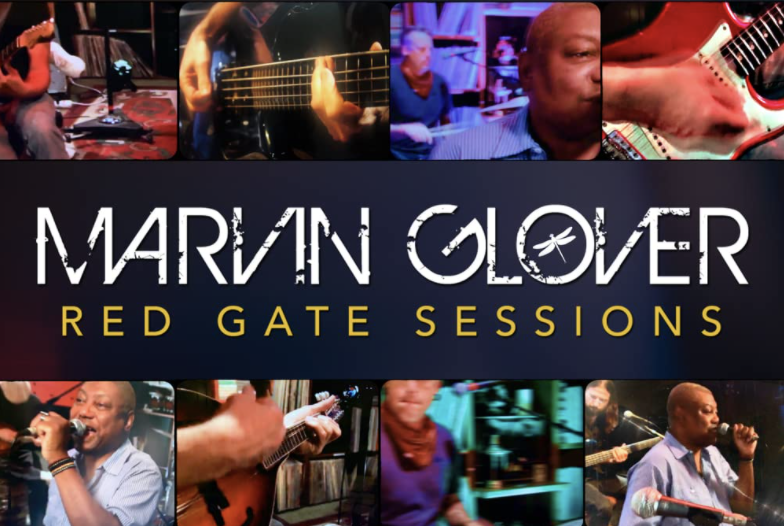 I don’t really measure or define success. I have never relied on a system to give me permission to create. I have some great mentors and worked with some of the best in the industry. The fact that I can text, email or call any of them, is my definition of success.

I grew up having to pick up and move with little notice so, being adaptable and flexible is the key to navigating through this craziness. If you are of a fixed mindset, you may have a bit of trouble weathering this pandemic. I looked at it as if I were handing lemons, so why not make lemonade?

I was an international flight attendant so the world is so much more exciting when explored through film and music. I am a very accomplished cook and everyone eats so that should be the starting point for all conversations and discussions. 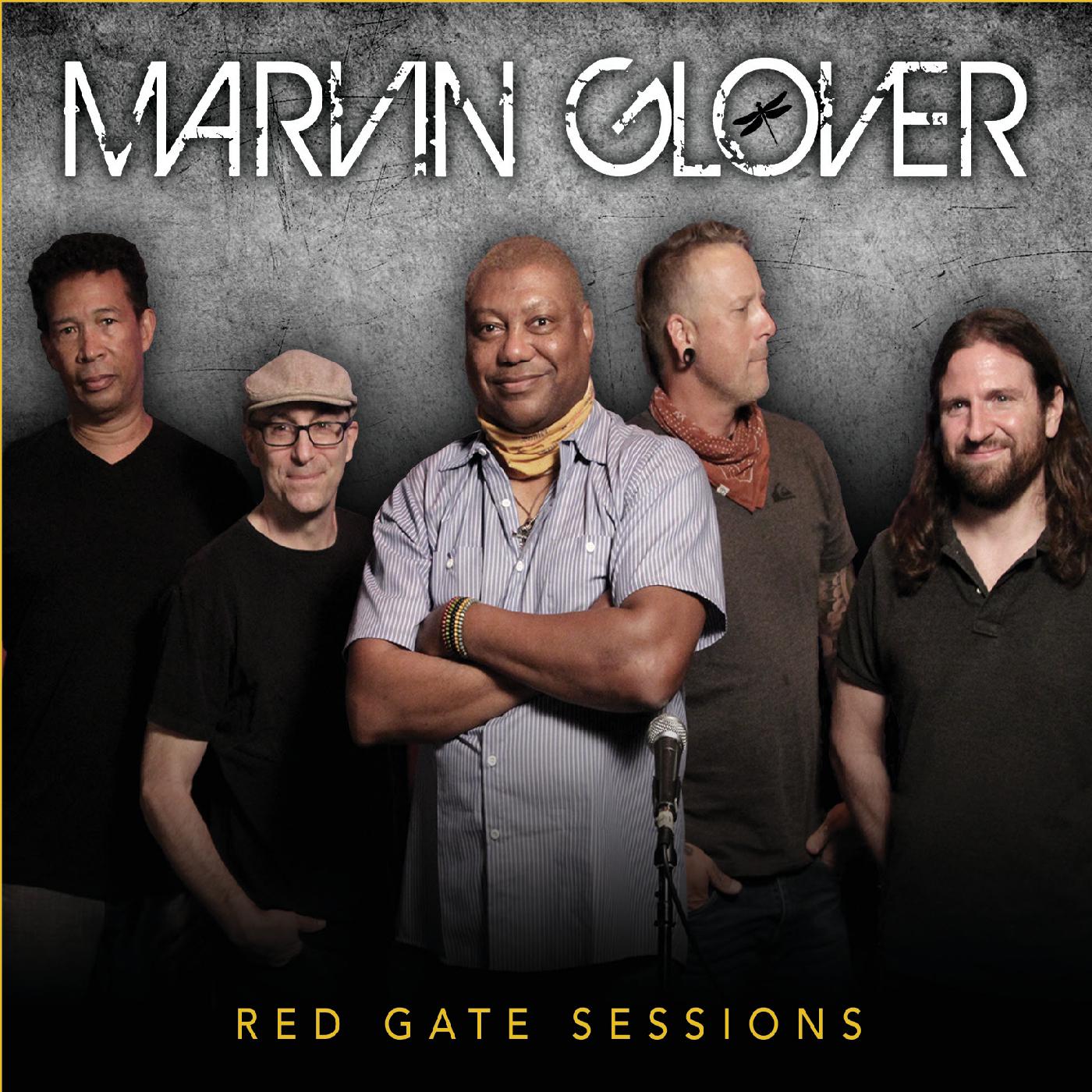