Hungry? Poké-Poké is a must have!

Poke’ Poke’ is the jam!  If you like sashimi, sushi, or just darn good food, you gotta get hip to Poké-Poké!

WHAT IS POKE’?  Poke’ is a delicious, healthy raw sashimi based based food from Hawaii! Traditionally, Poke’ is ahi or salmon tossed with shoyu (soy sauce), sesame oil, onions and sesame seeds creating a savory, unique food for adventurous eaters!  Poke’ is traditionally pre-made and served by the pound out of a deli case in Hawaiian convenience and grocery stores. Poke’-Poke’ was the first poke restaurant to offer made to order options, creating a traditional poke experience tailored to your taste buds!  Learn more about Poke’-Poke’s story HERE. 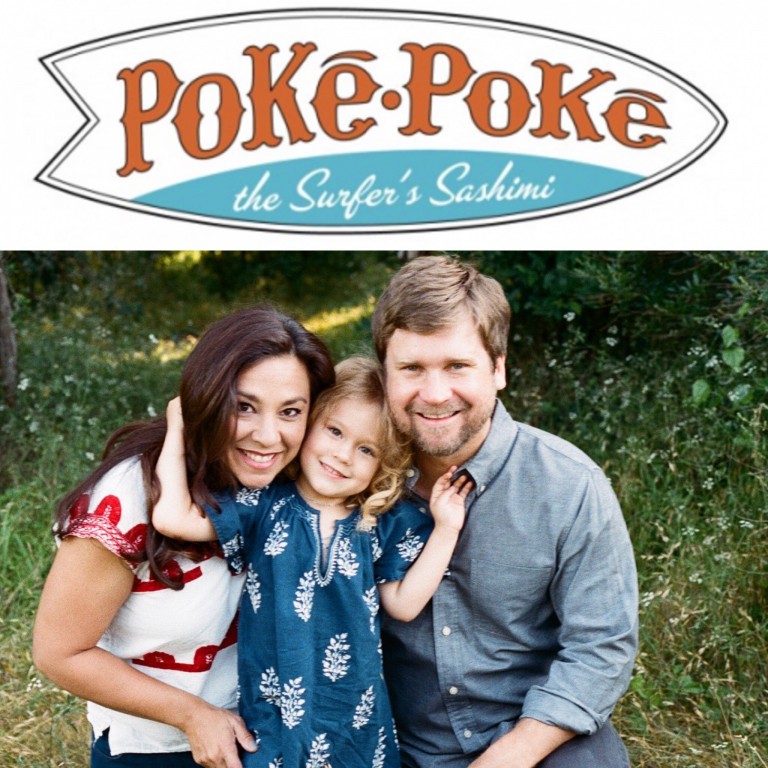 When Trish and her husband, Jason, opened Poké-Poké in 2010, it was by all accounts the first poke restaurant in Los Angeles. They had become huge fans of the Hawaiian dish of dressed raw fish while visiting O’aha just six months earlier. Upon returning home to Los Angeles, they were shocked to discover that not a single poke restaurant existed in a city where sushi is king. The next thing they knew, they were signing a lease to the Venice Beach location.

Based on Poke-Poke’s creative approach and success, the made-to-order model has exploded across the U.S. being deemed one of the major food trends to watch.

Today, they are bringing creative ahi poke to both Los Angeles and Austin!

View their their story.  Video from Poke-Poke

A little Venice Paparazzi and Poke History:    When Poke Poke moved into the 19th Ave. food court on the Venice boardwalk in Nov. of 2010., not too many people outside of Hawaii new what it was.  It stayed that way for about a few days.  The legend that is Poke Poke spread like wildfire among Venice locals, and within weeks there were lines 30 and 40 deep at the walk up window.  We at Venice Paparazzi, had the good fortune of becoming fast friends with owners, Trish and Jason.  Trish trained at our boxing gym Kettlebell Boxing, we would all go out for drinks,  and of course  Poke Poke was a staple of our diets for years.  As the years went on, many a spot came up with their own version of Poke, but no one has ever come close to the tastiness that is the original Poke Poke.  And 8 years later, they are still around.  Though they are no longer in the 19th Ave. food court, they are located right around the corner in the Jody Maroni’s spot at 2011 Oceanfront Walk.

So head on down to the boardwalk and order a big fresh bowl of the goodness that is Poke Poke! 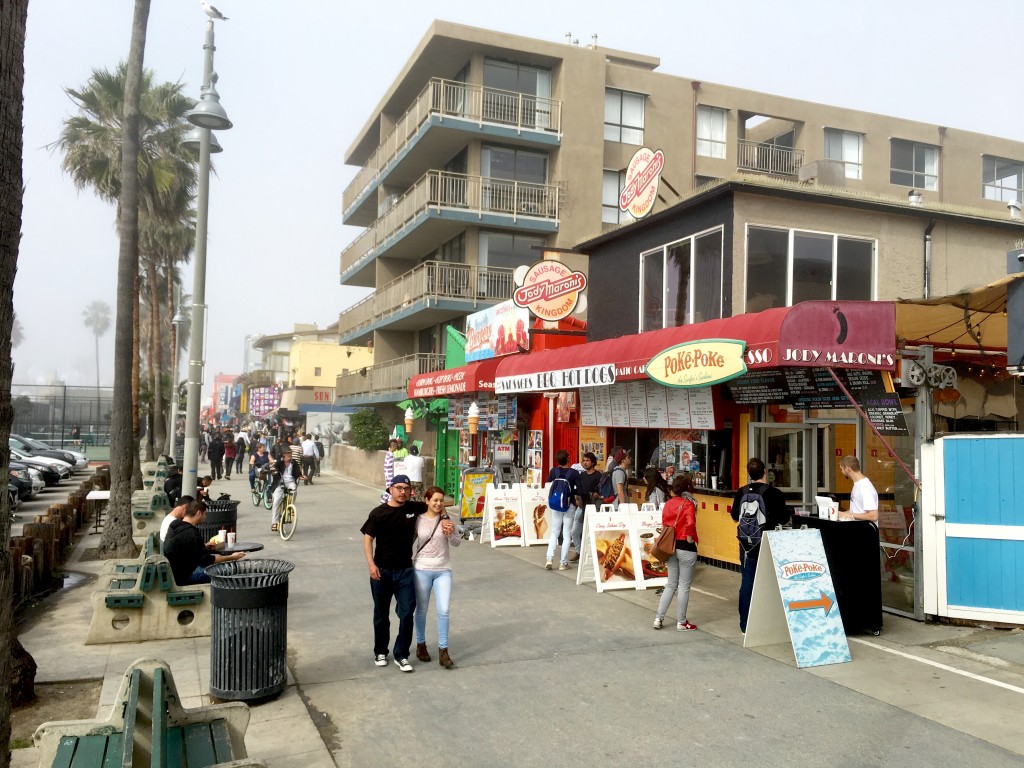