Today the Venice Paparazzi spotlight shines on Monk Tamony’s drummer Joe Zdaa, who also happens to be a bartender extraordinaire at James’ Beach. 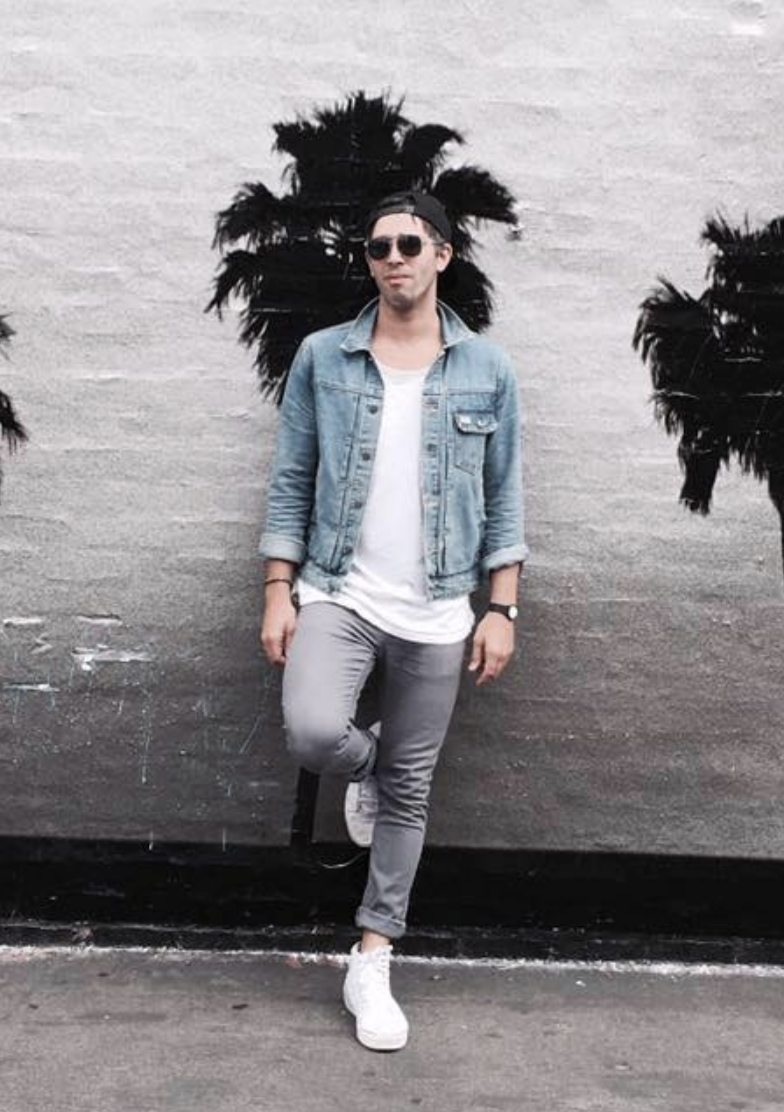 Tell us about your music/band.  I play in a two piece band called Monk Tamony which is a bicoastal project in NYC & LA.

Your job in the band:  I play drums and sing.

What projects are your currently working on?  We’re currently on a full U.S. tour and gonna wrap up our record.

About Monk Tamony:  Monk Tamony was born instantly over drinks in a downtown Lower East Side bar. After realizing he’d been writing songs for a band that didn’t exist, TJ Rosenthal (vocals, guitar) walked the new material over to long time friend Joe Zdaa (drums, vocals). Who then played the demo tracks while bartending at a popular underground hotspot in 2015. Days later, rehearsals were officially underway. The bands’ name is an ode to the various colorful characters who roamed the seedy streets downtown around the turn of the twentieth century. And, their sound is an amalgamation of the band’s biggest influences from the British invasion to classic soul and punk which has fast earned them attention for their exciting live shows. The duo released their self titled debut EP in the summer of 2016. Their single “Leaders” was voted Q Magazine track of the day. In addition to live stints throughout various regions of the US in 2017, the band enjoyed festival stops in 2017 at both SXSW in Austin and the Desert Stars Festival. The first single off the duo’s upcoming EP, THE GOOD SIDE was released in late January of 2018. It quickly saw heavy rotation soon after, on college radio stations throughout the US. The EP and single were produced by Sune Rose Wagner of The Raveonettes. Monk Tamony’s next single ON THE RUN  released in June of 2018 and their EP is slated for release in September of 2018 in support of several live dates scheduled throughout the US including SXSW and following South America.

Past bands/ Albums recorded:  Been in a bunch of bands, so too many to list lol

How did you get into it?  I’ve been a musician since I was a little child and always stuck with it.

Upcoming Shows:  Currently on tour and our last show/homecoming is August 12th at Townhouse in Venice at 9: 00 p.m. 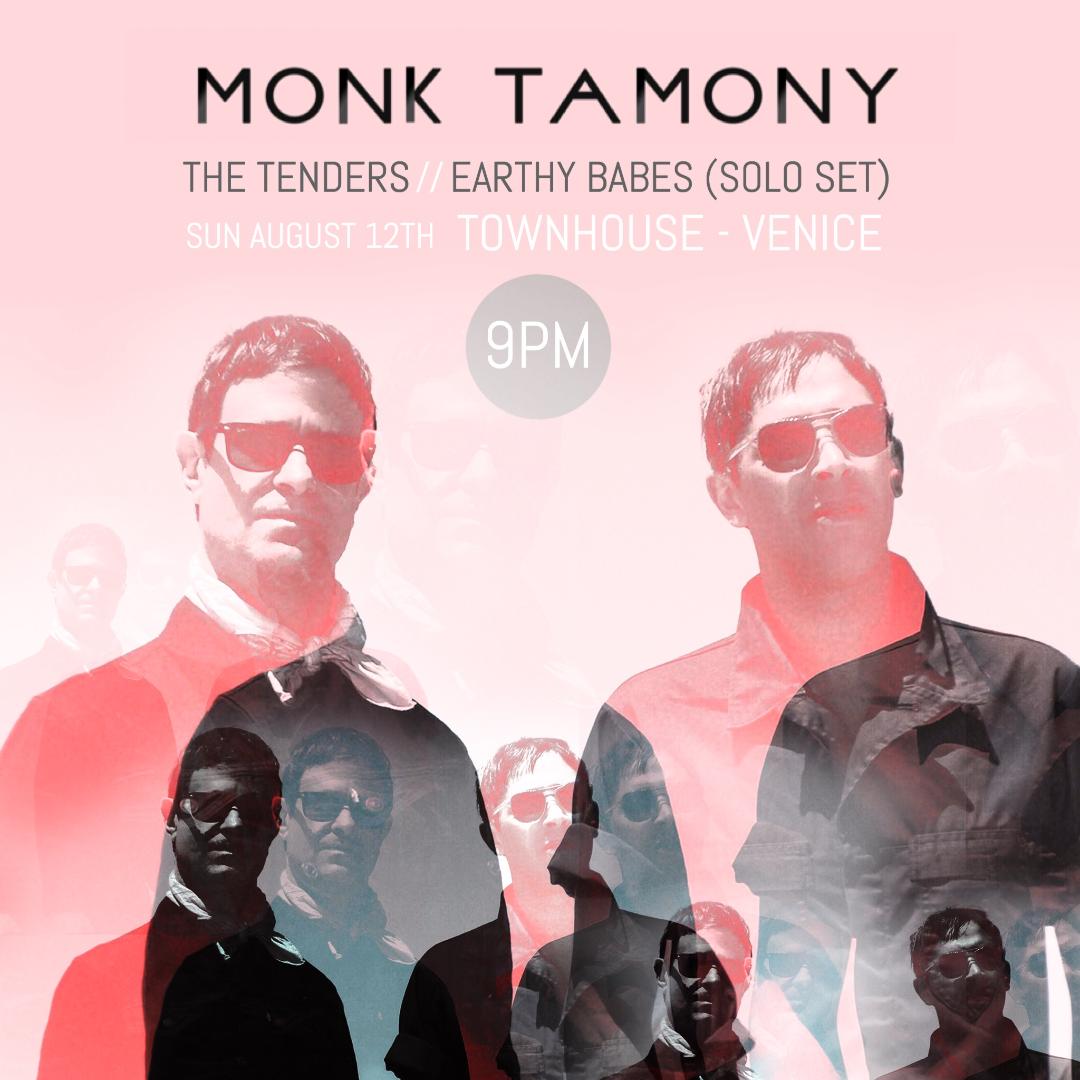 What advice would you give someone starting out in your field?  Work hard, play hard, but stay focused.  Always be kind to people around you and learn from them. 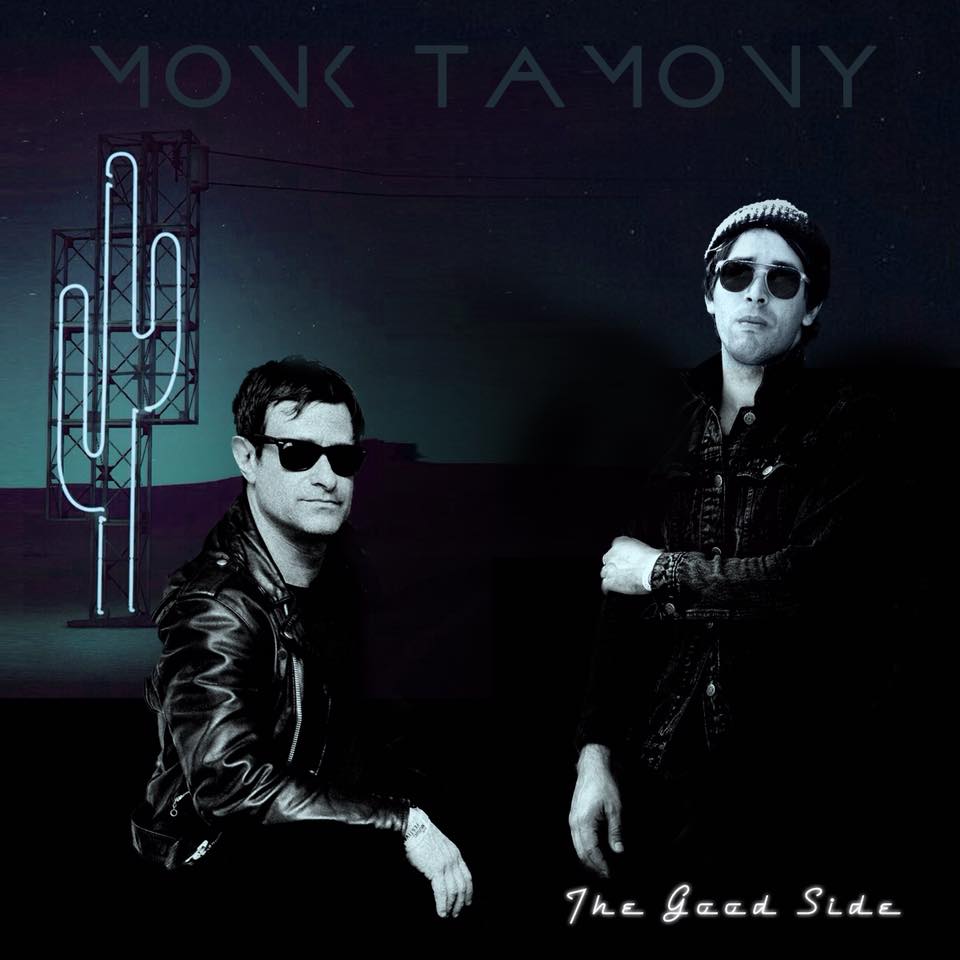 What causes do you support? Surfrider Foundation.

Favorite affirmation, mantra, or quote:  Have a good time always.

What’s one thing we can do to make the world a better place?  Respect one another and be kind to each other.

List 1-2 things on your bucket list, and 1-2 on your VENICE bucket list.  Visit Australia, and as far as Venice. I never got to see The Freak Show before it shut down

Anything else you want to share about yourself to the world?  My band mate TJ & I are both allergic to Avocado.

Describe Venice:  Venice reminds me a lot like home (New York City) where there are characters everywhere. It  still  has a little seedy edge to it, but everyone is nice and looks out for each other in the community.

Describe your perfect day in Venice:   Morning breakfast at Cow’s End, a run on the beach, work for few hours, then a hang by the pool while doing some more work. Catch sunset at the pier, then boom.

List any of your favorite Venice businesses, event(s) or activities?  I like going to Hinano’s to checkout bands and shoot pool, the Townhouse Basement for the Comedy Show and  surfing, skating, and riding my bike around.

Who has the best Venice nightlife? Favorite places to watch live music? Townhouse  and  Hinano’s. 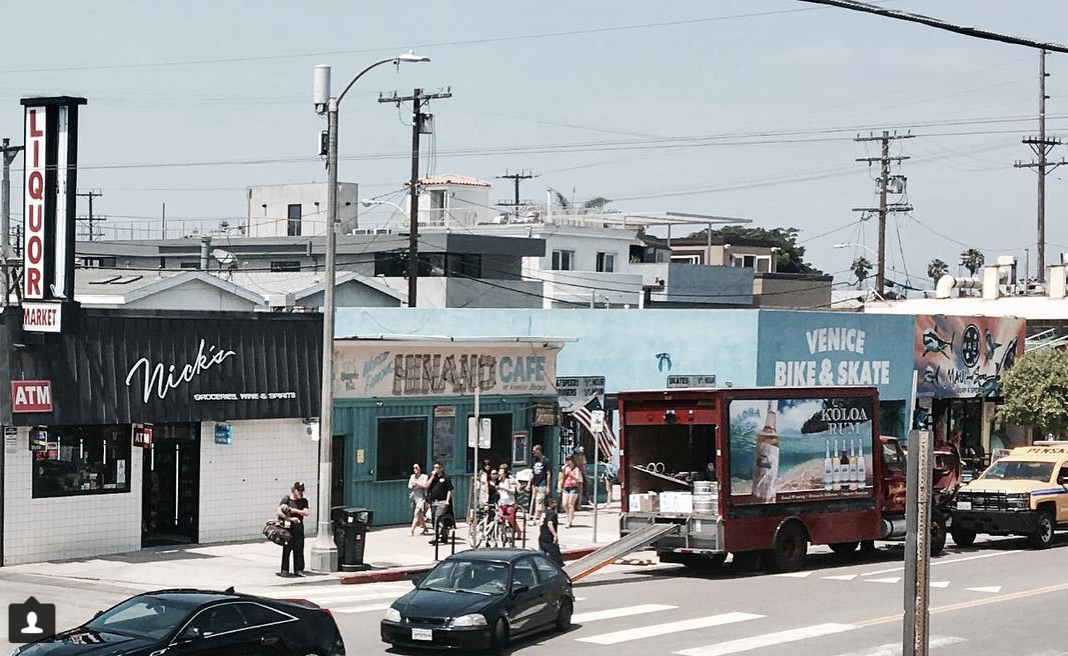 What is your craziest or fondest Venice experience?  Witnessing two shootings on Windward Circle.

Any shoutouts or thank you’s?  Thanks to you guys obviously, a shoutout to the Venice Crew.

Anything else about Venice that you would like to say?  If you haven’t already, checkout my good pal John Binder’s delicious beer Dogtown Duck Beer. 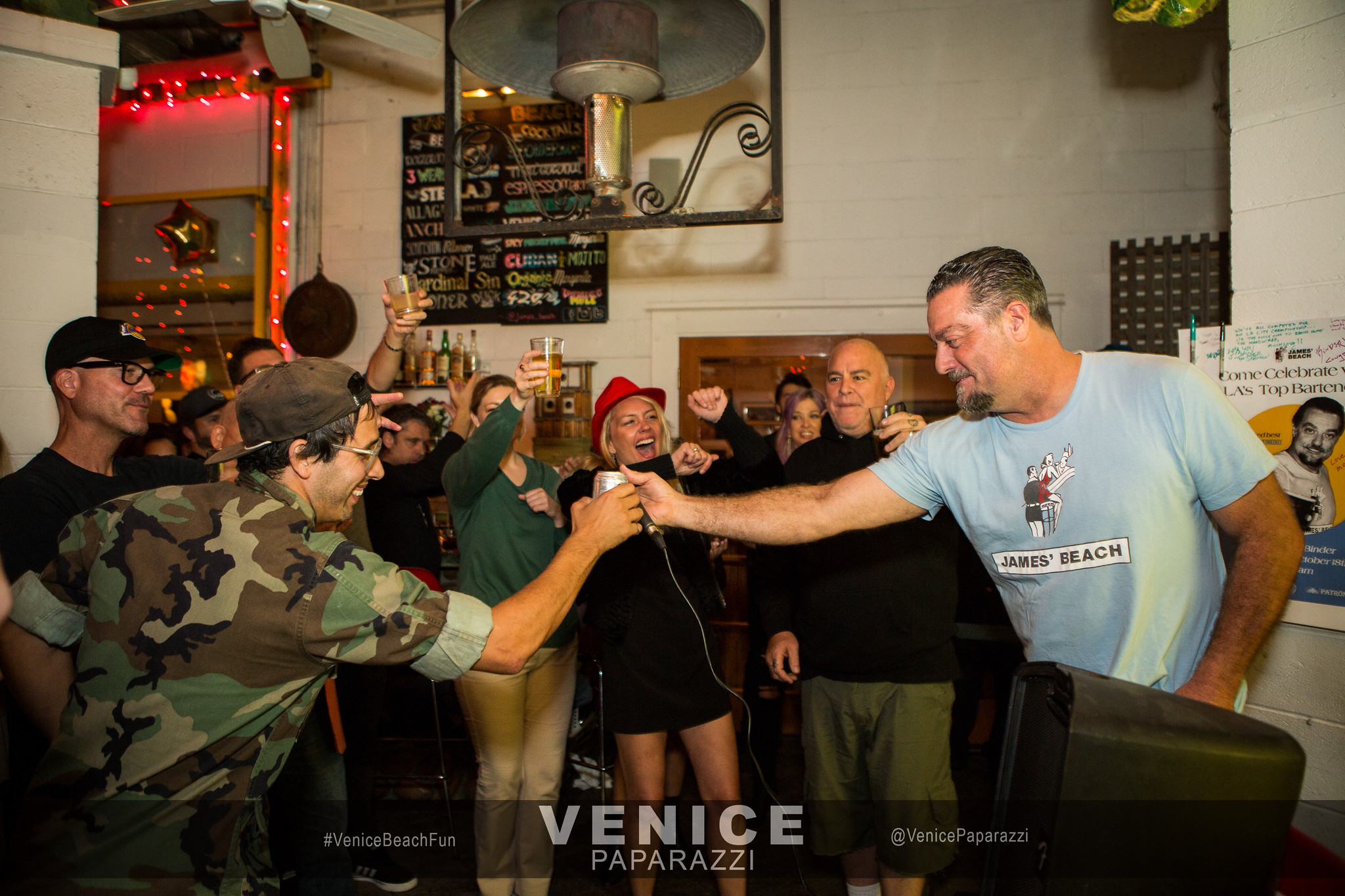 HOW CAN ONE FIND YOU: