Join the Venice Basketball League VBL this Saturday, March 16 for a very special international basketball celebration on the new courts.

A message from Venice Ball

Veniceball is pleased to announce the renovation od their home court in Venice Beach The organization will host an all-day inaugural event on March 16th in partnership with the Chinese Elite Basketball Association featuring NBA hall of famer Jason Williams and WNBA great Cappie Pondexter.

Expect a full day of fun and entertainment with our curated DJ’s Sounds of Venice and full sunshine 75 degrees with MC “mouthpiece” on the play by play.

Veniceball runs the VBL, whose summer seasons take place on its home court at Venice Beach. Through its relationship with Project Backboard, for which Ansom also serves as a director, Veniceball has renovated over ten courts around the world and donated over 1,000 basketballs as part of a grassroots initiative to bring communities together through the game of basketball. In Watts and around the world, from Paris to the Philippines, the organization regularly hosts tournaments, toy drives, yoga and healthy eating classes, and often visits Skid Row to bring entertainment, clothes and meals.

Guests can RSVP at [email protected] 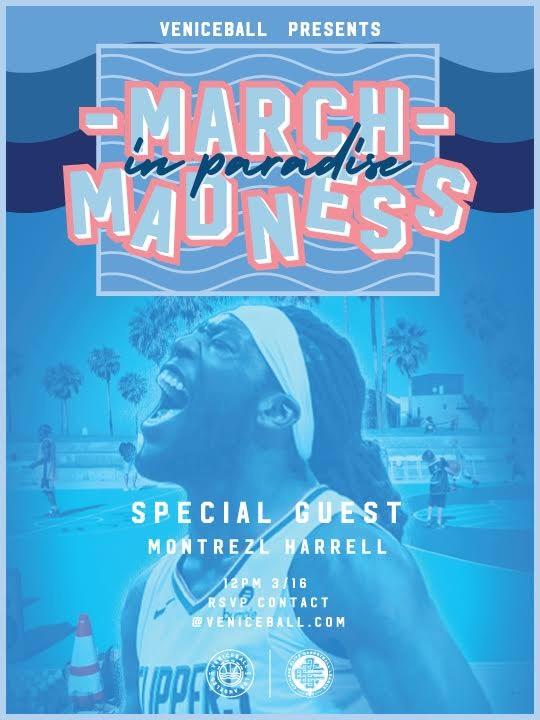 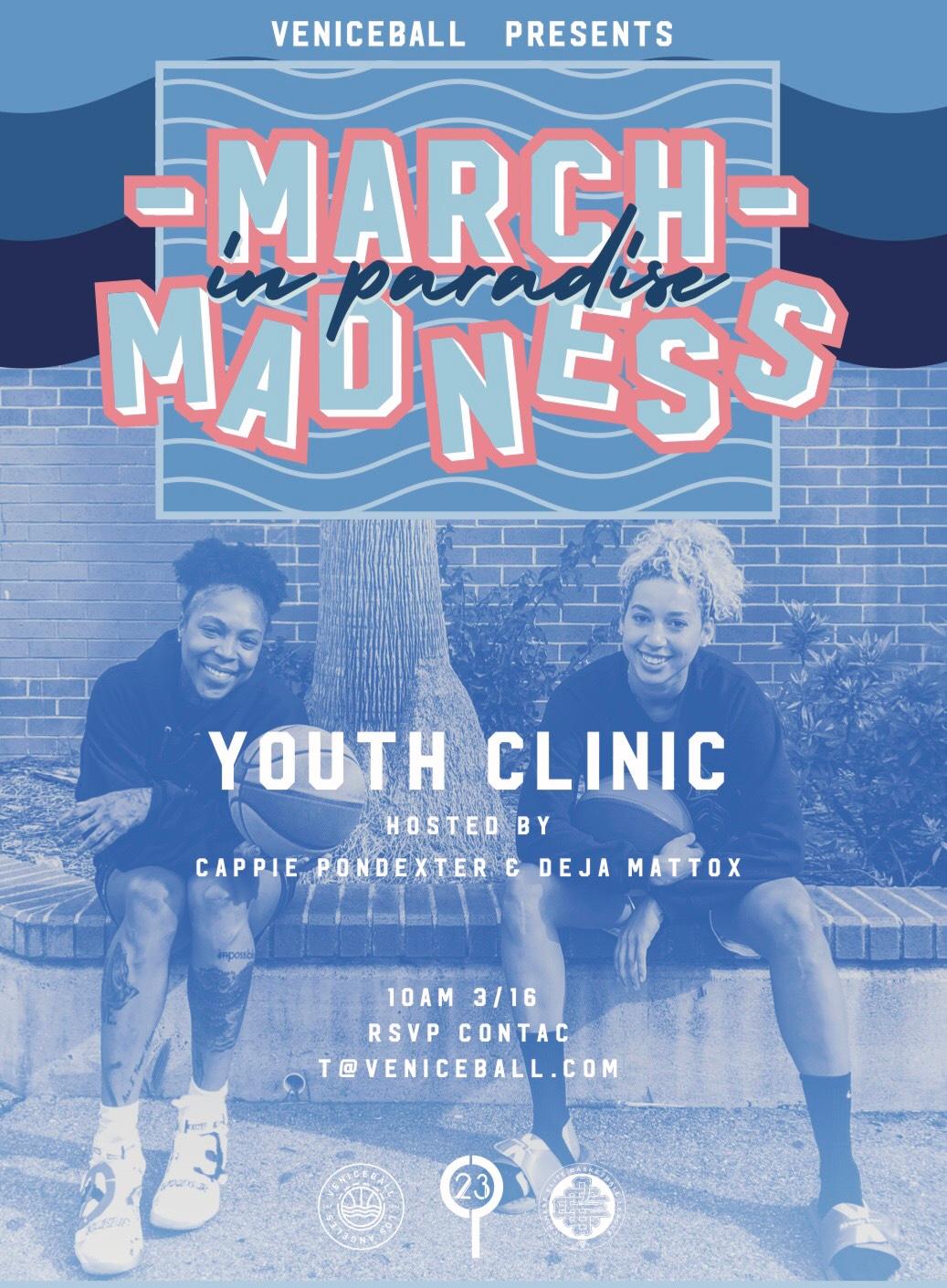 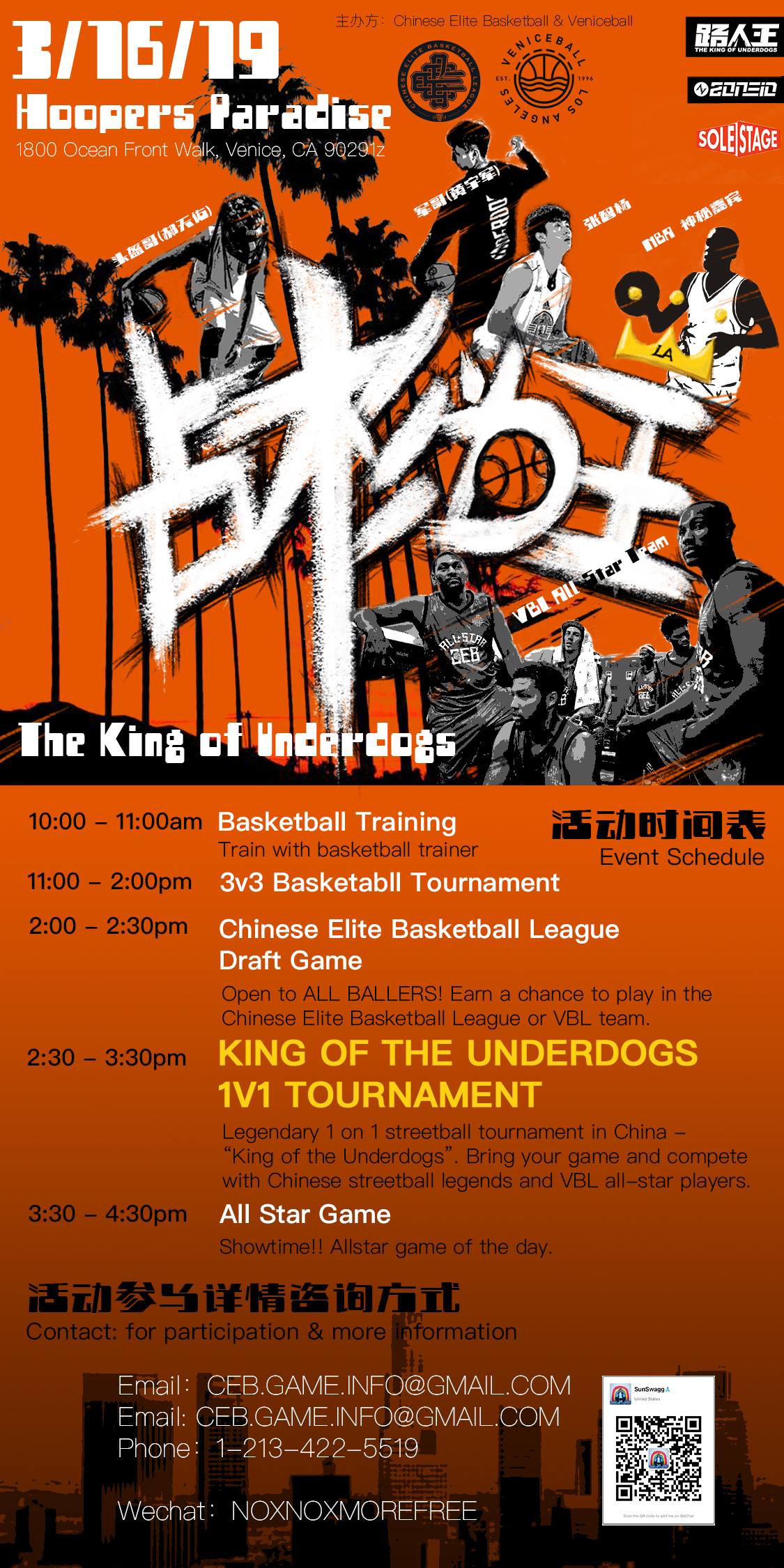