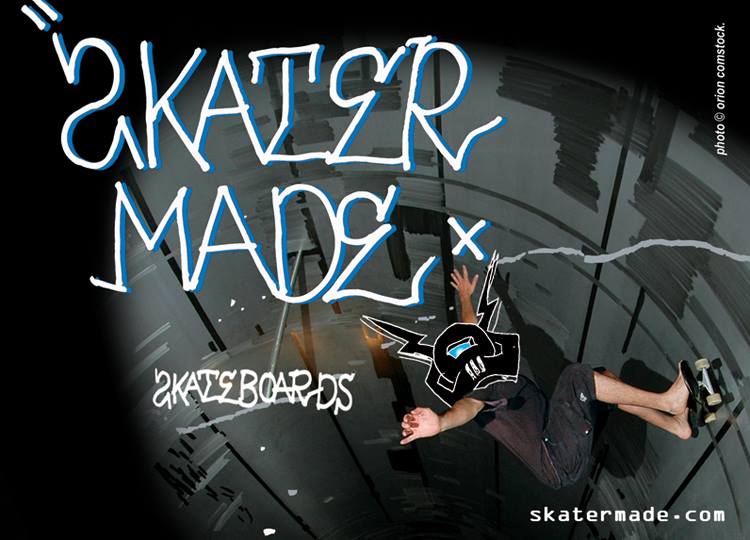 Top 10 Venice Movies/Documentaries as recommended by Skater Made

Let’s learn about the place we love.  For your quarantine viewing pleasure, check out Skater Made’s Top 10 picks for Venice made movies/documentaries!

About Skater Made:  Skater Made is a progressive skateboard company built on integrity as only a skateboarder knows. This is a skater owned business with over 35 years of experience in the field and with production. Our custom, limited products are about quality guarantee. We don’t sell gimmicks, our choice remains to stay true to the cause. Built to ride, these products were made for the ride.

Type: Movie
Director: Orson Welles
Small Description:  A stark, perverse story of murder, kidnapping, and police corruption in a Mexican border town. Shot in Venice Beach, the opening scene is the longest known movie pan. The mural by ‘Never’ is based on this classic film. Orson Welles and Charlton Heston did not like each other and you can see it in their performances.

Type: Documentary
Director: BBC
Small Description:  A rare documentary that BBC did about the Dogtown skateboarding scene in the 70’s. Starring Paul Constantineau, Billy Yeron, Ray Flores and Tony Alva. It’s a classic, one of a kind, documentary.

Type: Documentary
Director: Stacy Peralta
Small Description:  “The Birth of Extreme” brought to you by the Local Neighborhood Legends of Radical. This documentary is the closest thing to the truth about the legendary original rippers in skateboardings exclusive history from the 70’s. Influenced by surfing this group took it to the next level in performance and lifestyle. The book has the original articles written by C.R. Stecyk III.

View it now! Available on iTunes.

Type: Documentary
Director: Bart Saric
Small Description:  I may be a little bias with this selection, since I made the film. But in all honestly, there is a chapter dedicated to telling a shorter to the point tale of how the Venice Beach Skate Park came to be. It shares a brief history of the local area that gave birth to so many trendsetting Professional rippers, as well as, footage of some of the rising skate stars. With interviews from Geri Lewis and Jesse Martinez.

View it now! Available at skatermade.com

Type: Documentary
Director: Jonathan Penson
Small Description:  This is a full length documentary about the making of the Venice Skate Park. What it took, who made it happen, why it happened and how it almost never happened. A colorful cast and rare historic footage make this positive message a reality.

View it now!  Available at MadeinVenice.com

Type: Movie
Director: Dennis Hopper
Small Description:  Directed by an old Venice ‘Oakwood’ resident movie star, this L.A. Gang / Cop tale centers around two cops working the local barrios in Los Angeles. Venice appears in this film a bunch, as do people from the neighborhood, including a young Don Cheadle. The music is by Herbie Hancock and Ice-T. It’s a classic 80’s Hollywood production.

Type: Movie
Director: Robert L. Collins
Small Description:  70’s film that deals with Gangs in L.A. This film focuses on a young west side chicano gang member, trying to find his way out of the lifestyle. Produced about 10 years before ‘Colors’, this movie also has a lot of scenes shot in Venice and neighboring hoods like Playa Del Rey. Starring Robby Benson, Sarah Holcomb and Henry Darrow.

Type: Santa Cruz Speed Wheels Video
Director: Todd Roberts
Small Description:  This is the first video made by a skateboarding wheel company. Santa Cruz sponsored a lot of skateboarders from Santa Monica and Venice. Classic all around skateboarding film, with ripping footage of Dogtown skaters. Released in 1989 the soundtrack is as deep as the roster of skaters.

“Risk It : Gambling With Gravity”

Type: Santa Cruz Speed Wheels Video
Director: NHS
Small Description:  This is the second video made by the Santa Cruz skateboards company. There is a slough of ripping footage of Local Pro’s skating in Santa Monica, Venice, Mar Vista, Playa Del Rey, etc. It’s a classic all around skateboarding film, with more ripping footage of Dogtown skaters. Released in 1990 this soundtrack is as also as deep as the roster of skaters.

Thank you Skater Made for sharing your Top 10 Venice Skater Movies/Documentaries!

Fan, follow and shop local with Skater Made Skateboards! 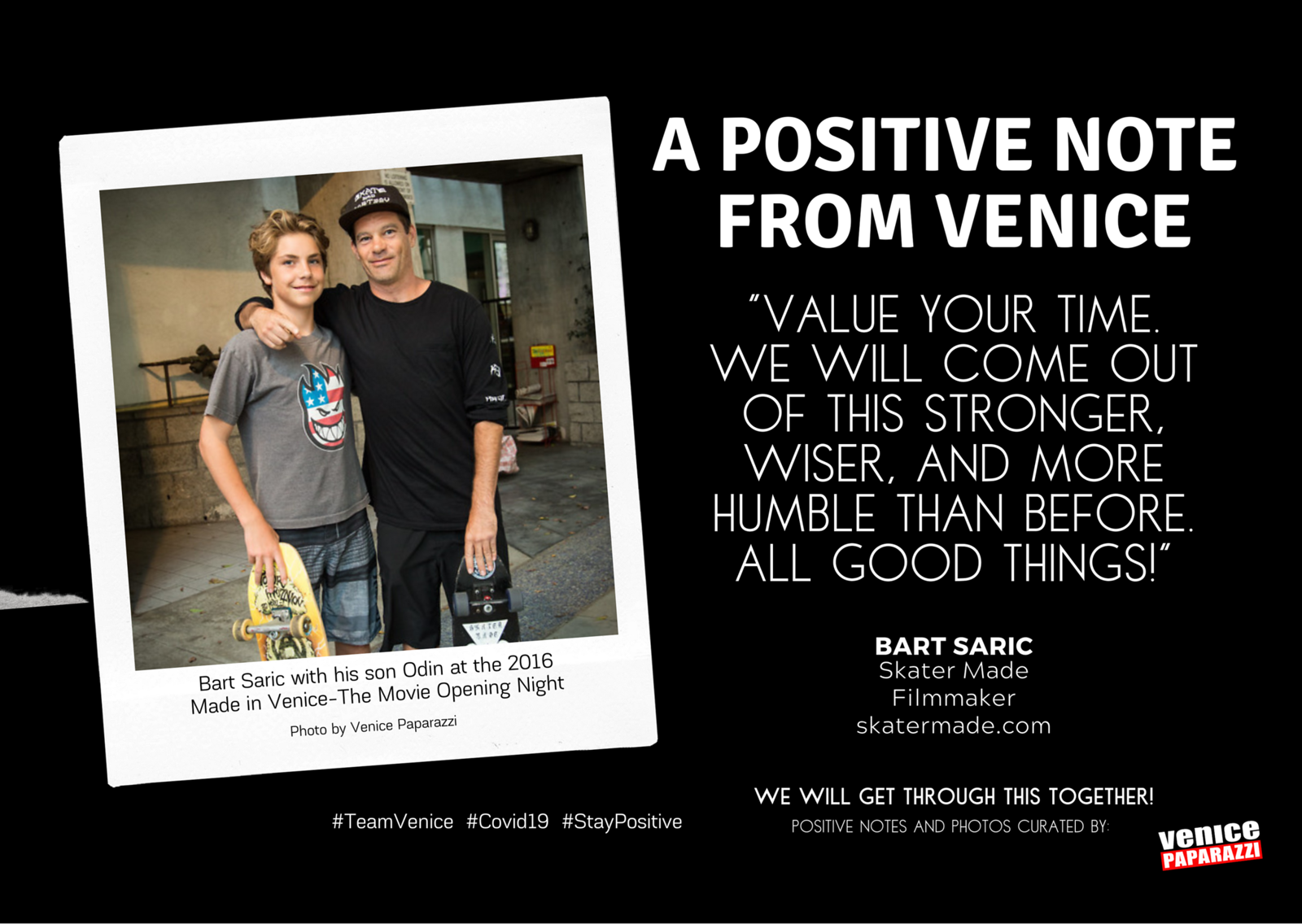