No longer will regulars be greeted on a first name basis by staff faces full of sunshine.  No longer will beer club members gather at the bar and have conversations that span weeks, while sipping on ice cold 20 oz. pours, and addressing each other by numbers.  No longer will customers laugh as the managers and servers one up each other with witty cracks and put downs.  No longer will neighborhood dogs pull up to the outside rail and grab a drink from the bottomless water bowl.  No longer will some of the finest beer in the west be served on Washington Sq.  No longer will there be a Simmzy’s in Venice.

Venice Paparazzi was fortunate to be an extended part of the Simmzy’s family from day one.  The VP team was invited in for a media tasting the first week they were open, struck a deal, and were with them for the entire four year ride, enjoying it immensely.  We took some super cool photos along the way, including the launch of the Simmzy’s beer line event, and several tap take overs, among others.  Some of our favorite photos are below. A big heartfelt thank you, and hope to see you soon, to all super cool staff  and regulars we had the pleasure of getting to know over the years. Cheers!   #41.

Here is a message from Simmzy’s Owner Mike Simms. 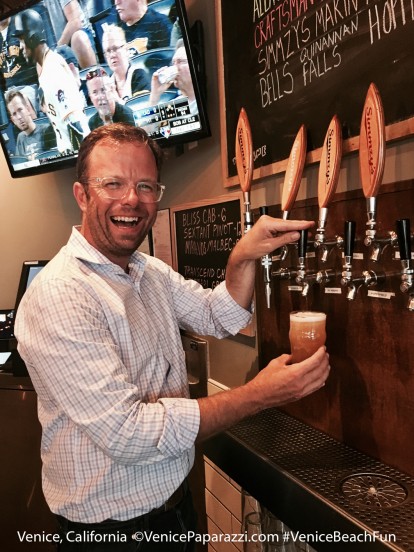 To our Friends, Family, and Beloved Communities:

Thank you so much for the outpour of support over the last several months. While this pandemic has brought on many challenges, the love & support from our communities has truly been the silver lining. With the support from all of you, we raised over $100k to feed the heroes of our local hospitals. ⁣
⁣
Since the beginning of this crisis, our team has been working hard to find safe & viable solutions to get back to serving you. Unfortunately, while we’ve been able to open most of our restaurants – Simmzy’s Venice Beach & Simmzy’s Burbank have remained closed. This has been extremely tough on myself and our team – but also on our regular guests, who we looked forward to serving everyday. ⁣

After countless hours of searching for solutions, it is with a heavy heart that we have decided to permanently close Simmzy’s Venice Beach & Simmzy’s Burbank. This decision didn’t come easy – in fact, it still feels surreal to be announcing this. Having grown up in the Burbank area, it was always my dream to own a restaurant, let alone a brewery, in my home neighborhood. And Simmzy’s Venice Beach, which opened shortly after Burbank, has been where our Simmzy’s Beer really came to life. Our loyal & passionate Venice beer drinkers (you know who you are) joined us at the bar daily to kick-back and hang-out with us. These memories will truly never fade and when the time is right, I hope to bring Simmzy’s back to these communities. ⁣ 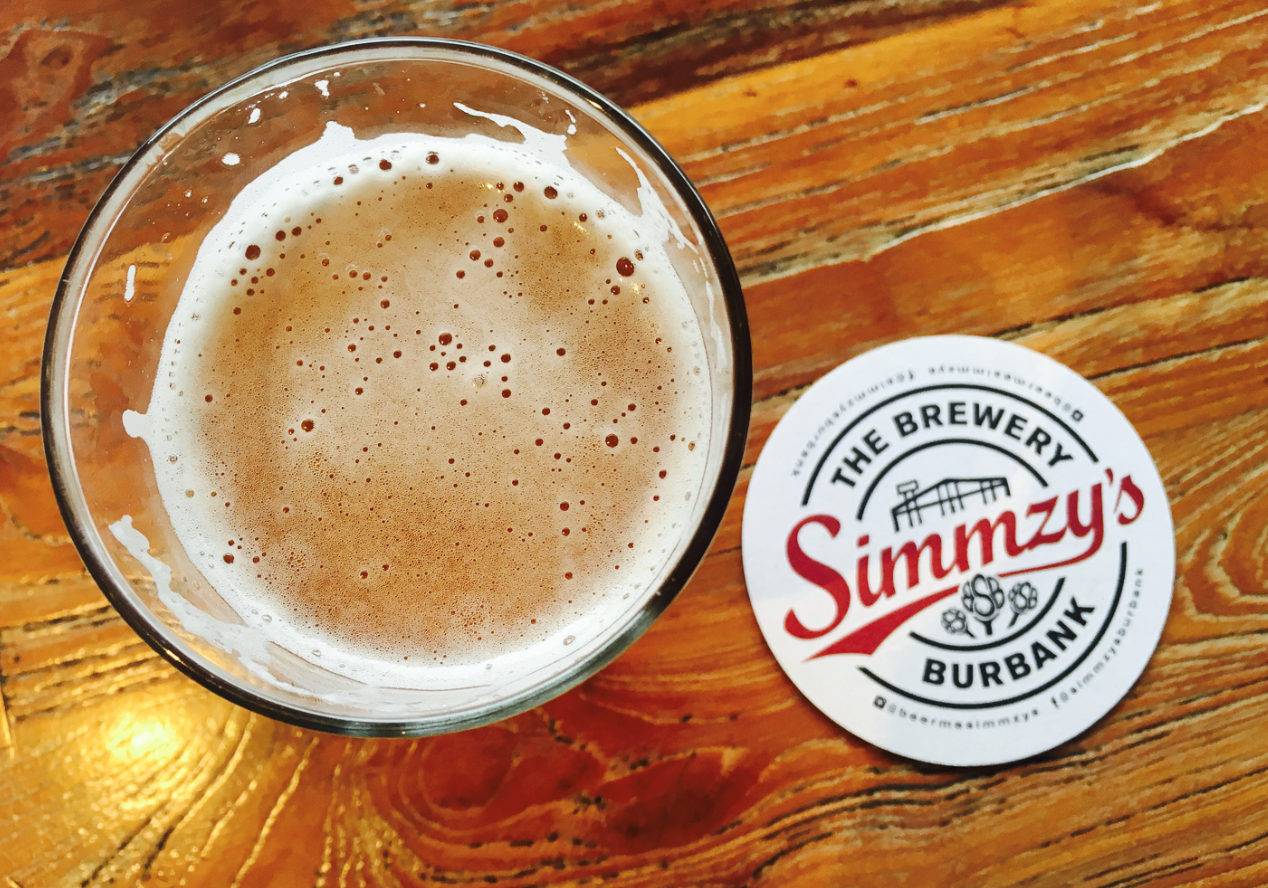 On that note, I do have some positive news. While our Simmzy’s Brewery in Burbank is closed, we will not stop quenching your thirst for our beer. We are very excited to announce that we’ve partnered with Smog City Brewing Company to continue producing our core Simmzy’s Beers. Our very own Beer Guru, Greg Bechtel, has now joined the Smog City Team and will be overseeing the production. So rest assured, our beer will be as tasty as always! 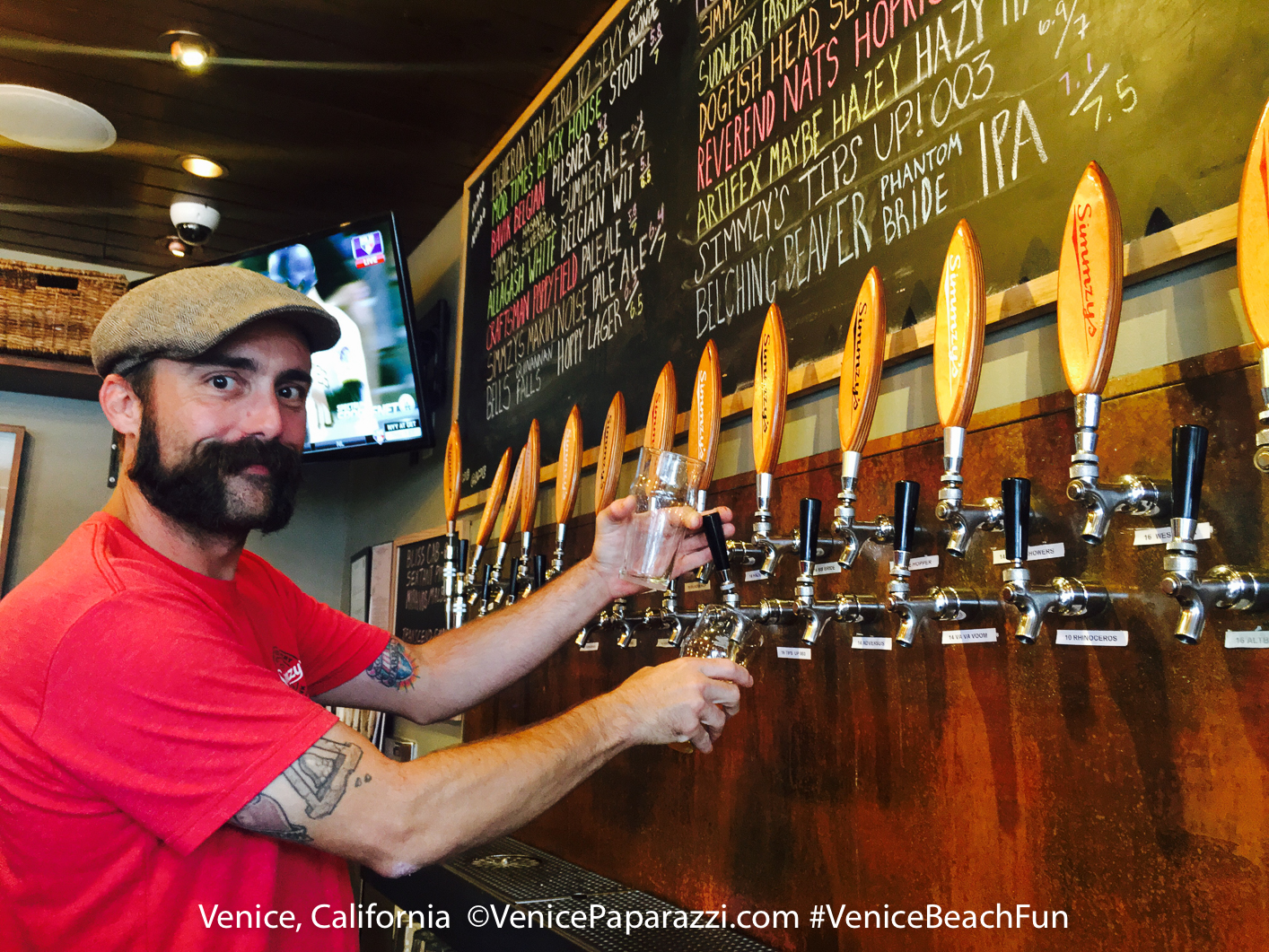 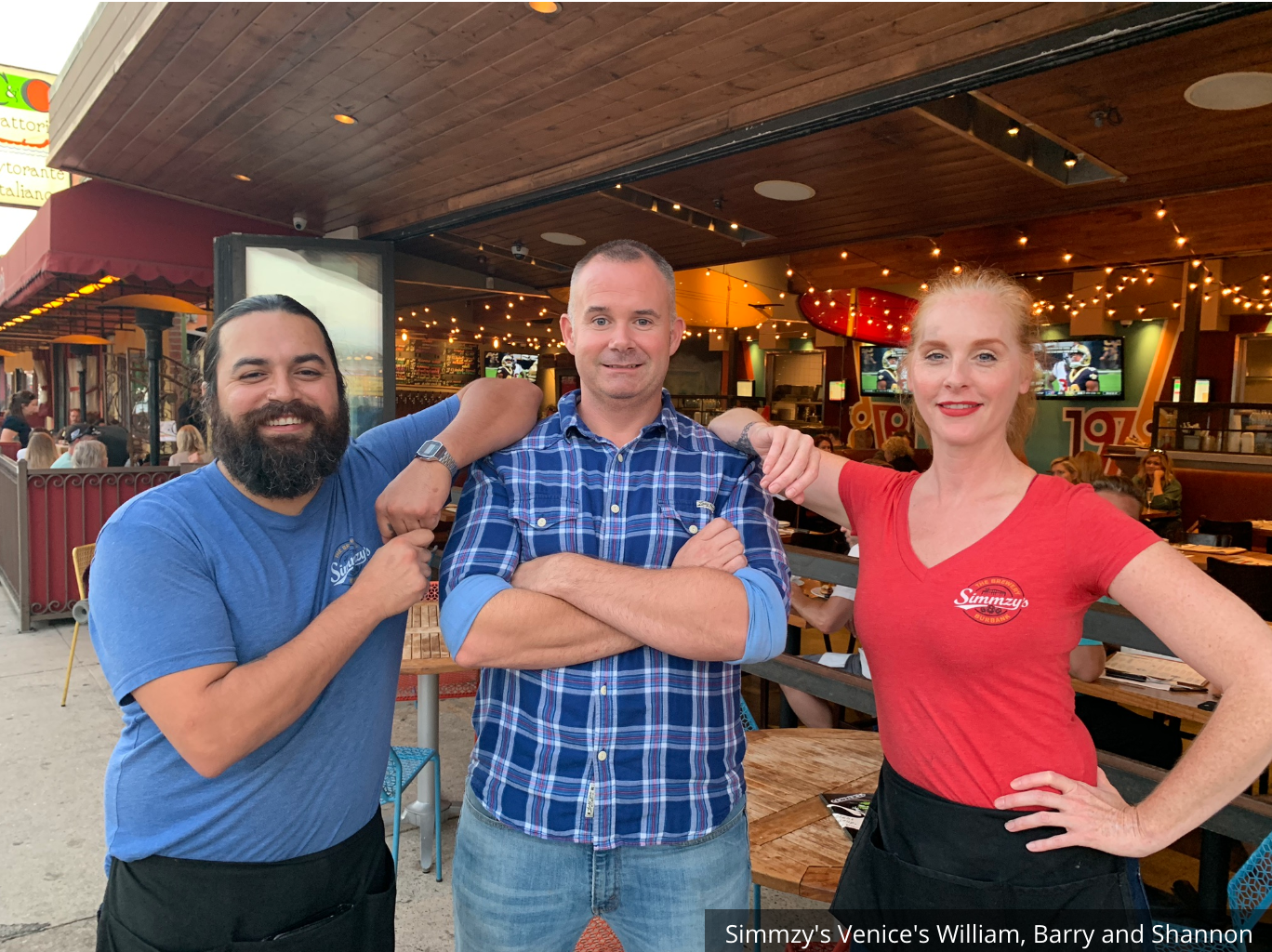 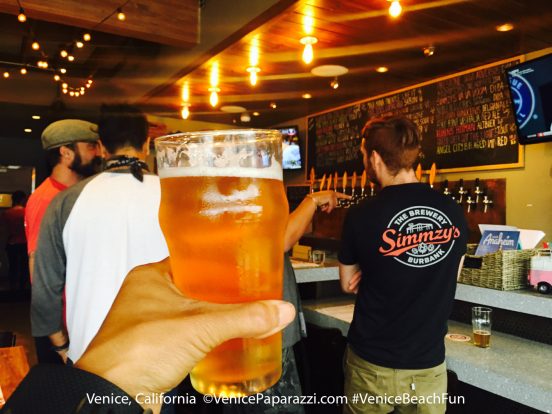 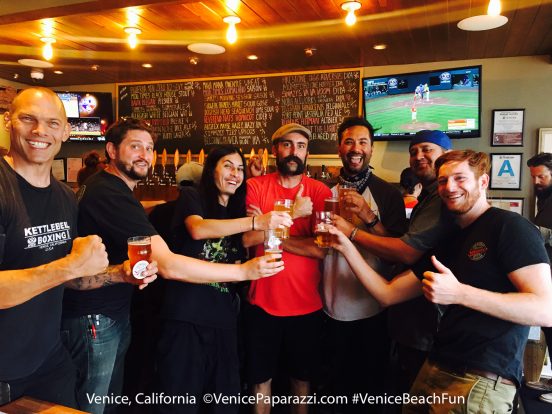 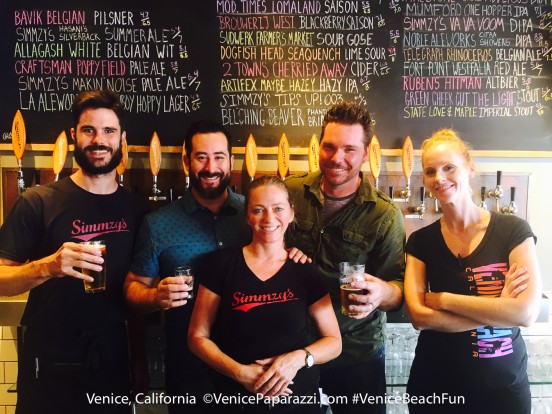 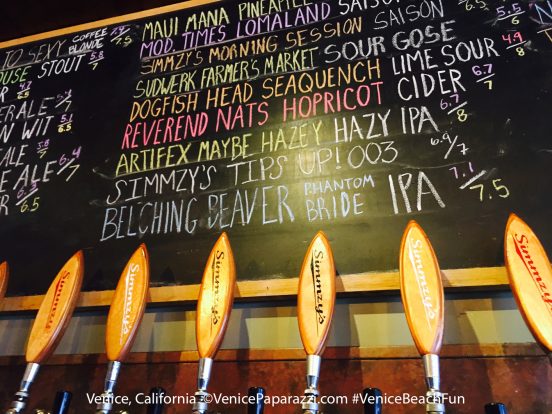 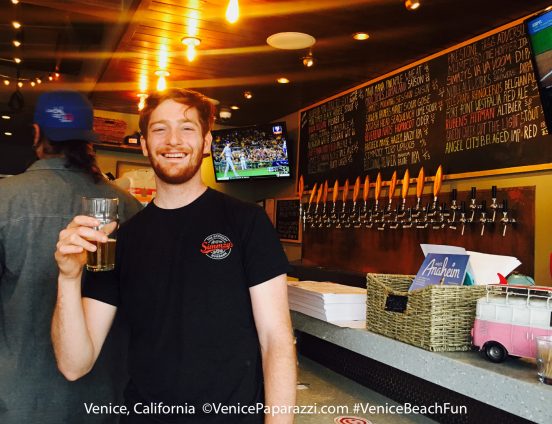 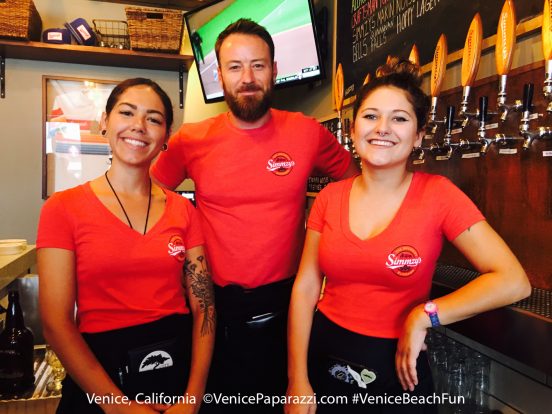