The Sidewalk Cafe is open for take out and sunset happy hour to go!

The Sidewalk Cafe on the Venice Boardwalk rules! In an ever changing Venice landscape, the Sidewalk is our rock.  You don’t stay in business on boardwalk for 44 years unless you are doing it right!  A big fist bump to the team over there!

Order to go The Sidewalk Cafe.  The Sidewalk Cafe offers fresh, high-quality, well-prepared food with generous portions. And all of our soups and sauces are homemade.  They are open for take out!

They are open from Noon-6:00 PM with our full menu available, as are beer and cocktails with food purchase only. We have Sunset Happy Hour To Go! All your Happy Hour favorites to go from 5:00-6:00 pm.  View flyer below

Want to see the Venice Boardwalk now?  Check out the Sidewalk Cafe’s webcam?

Takeout, but with a view! Our Sunset Happy Hour is from 5:00 – 6:00 pm and is the perfect solution for that mid-week slump.  View menu below 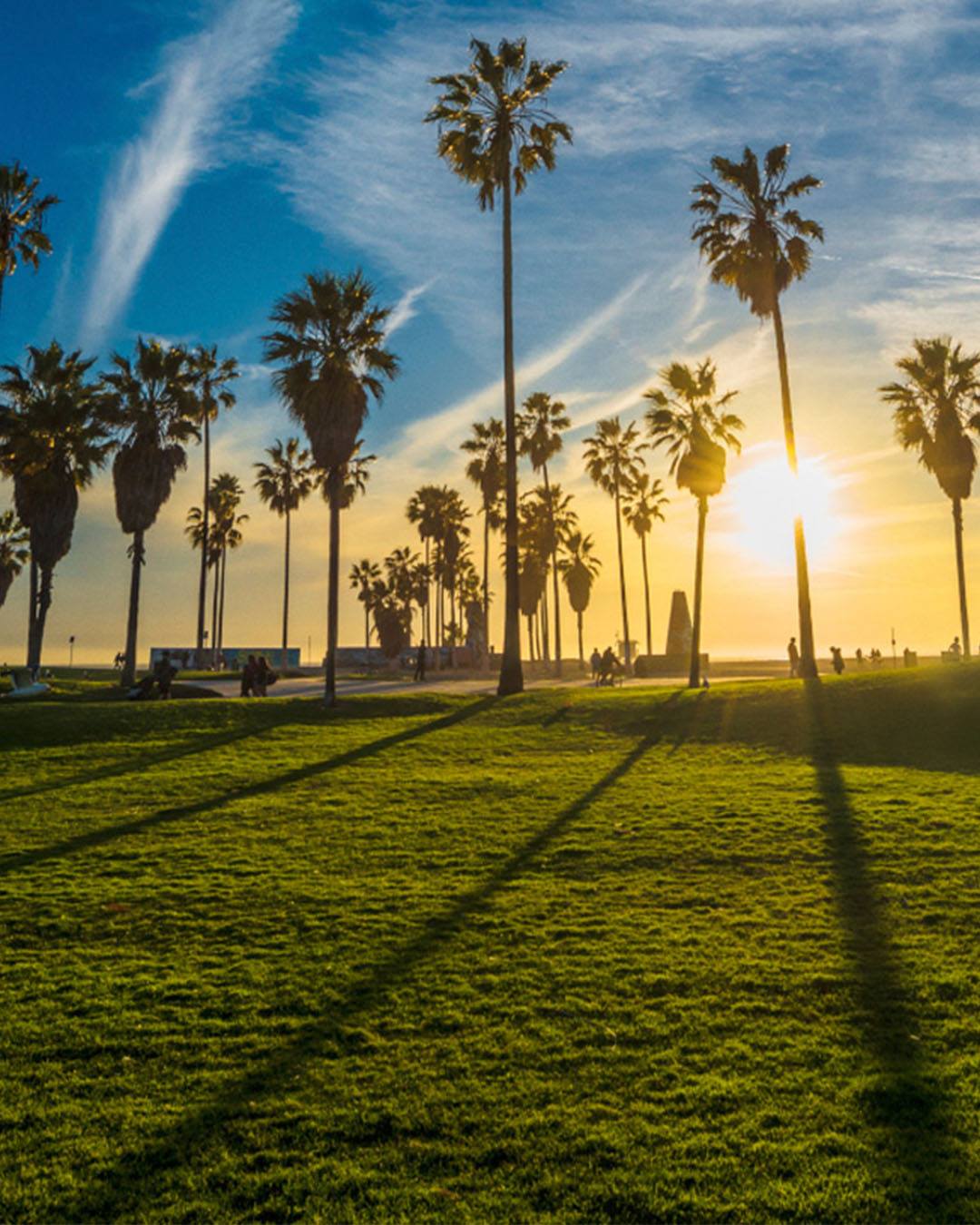 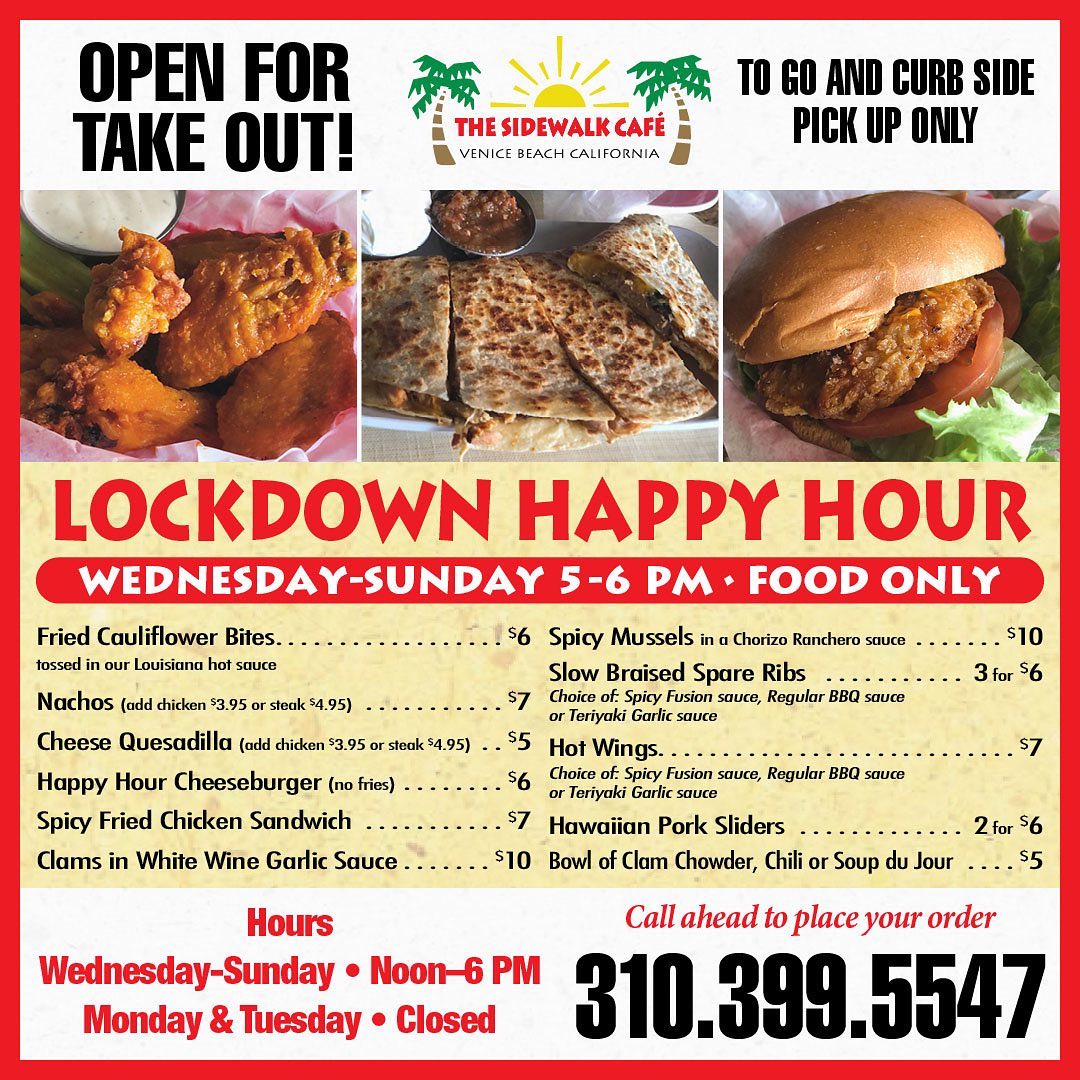 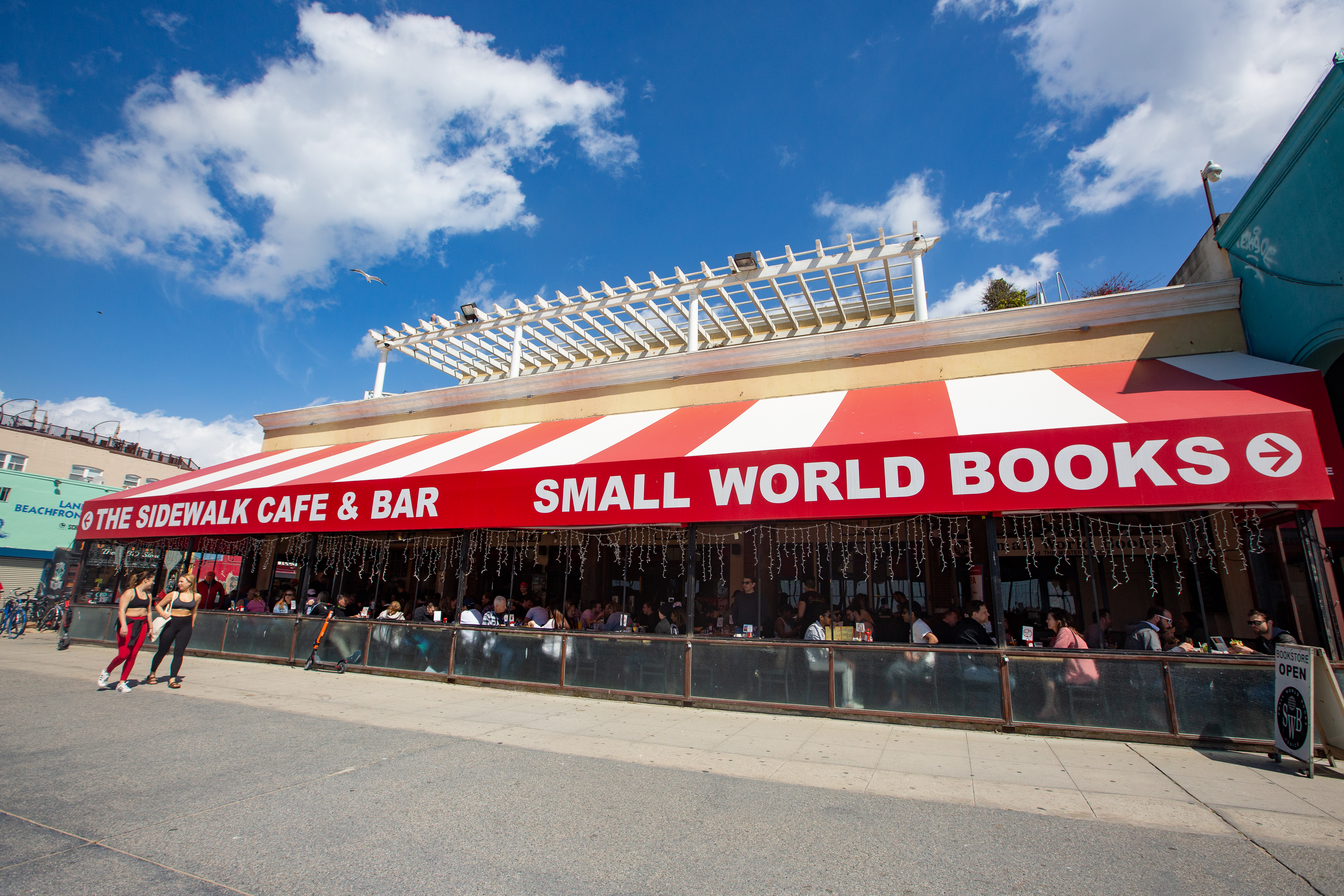 Look for the red and white awnings on the Venice Boardwalk.  Photo taken Pre-Covid19

When the Sidewalk turned 40, Venice Paparazzi was on the scene to document the epic party that ensued! Check out the photo gallery below! 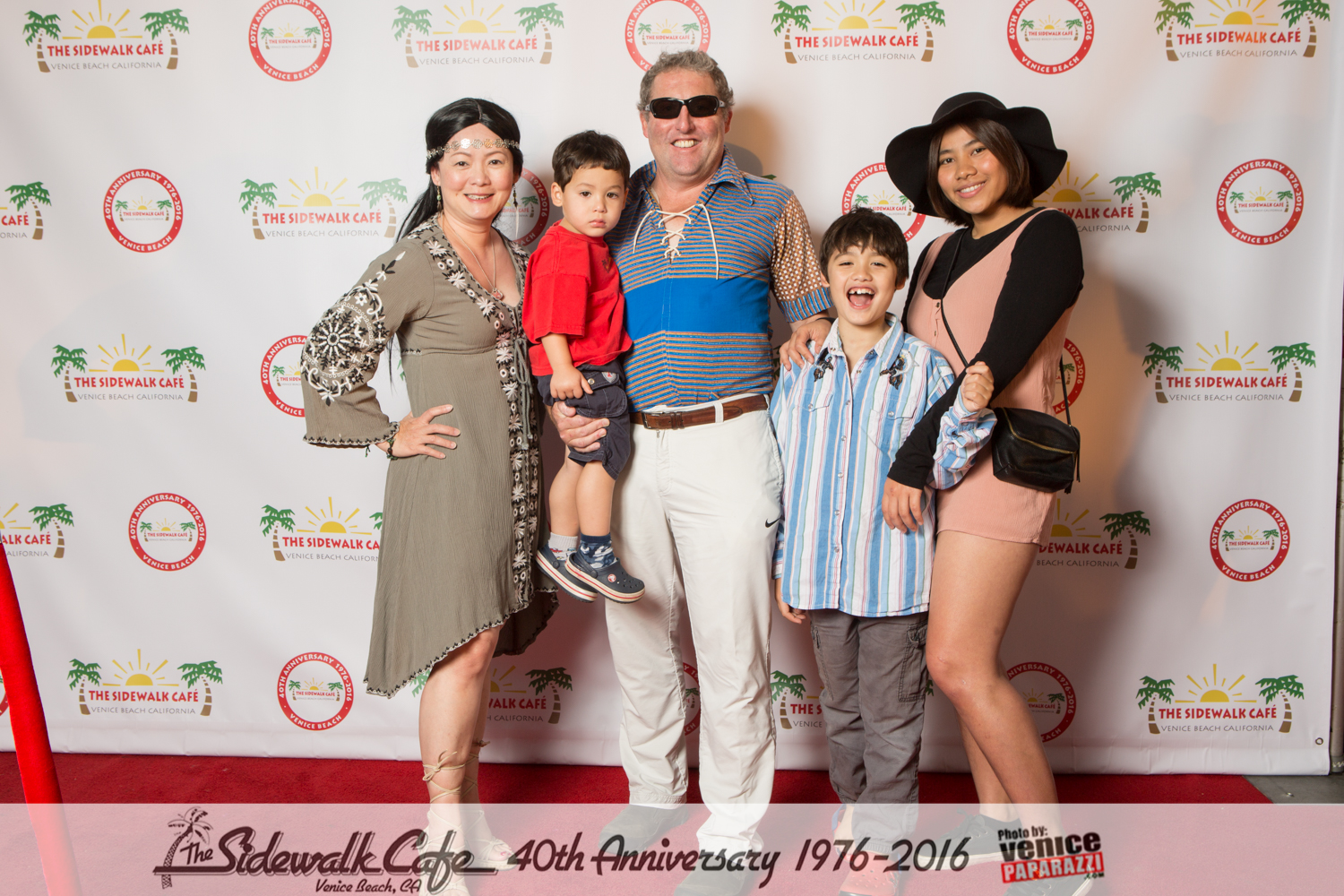 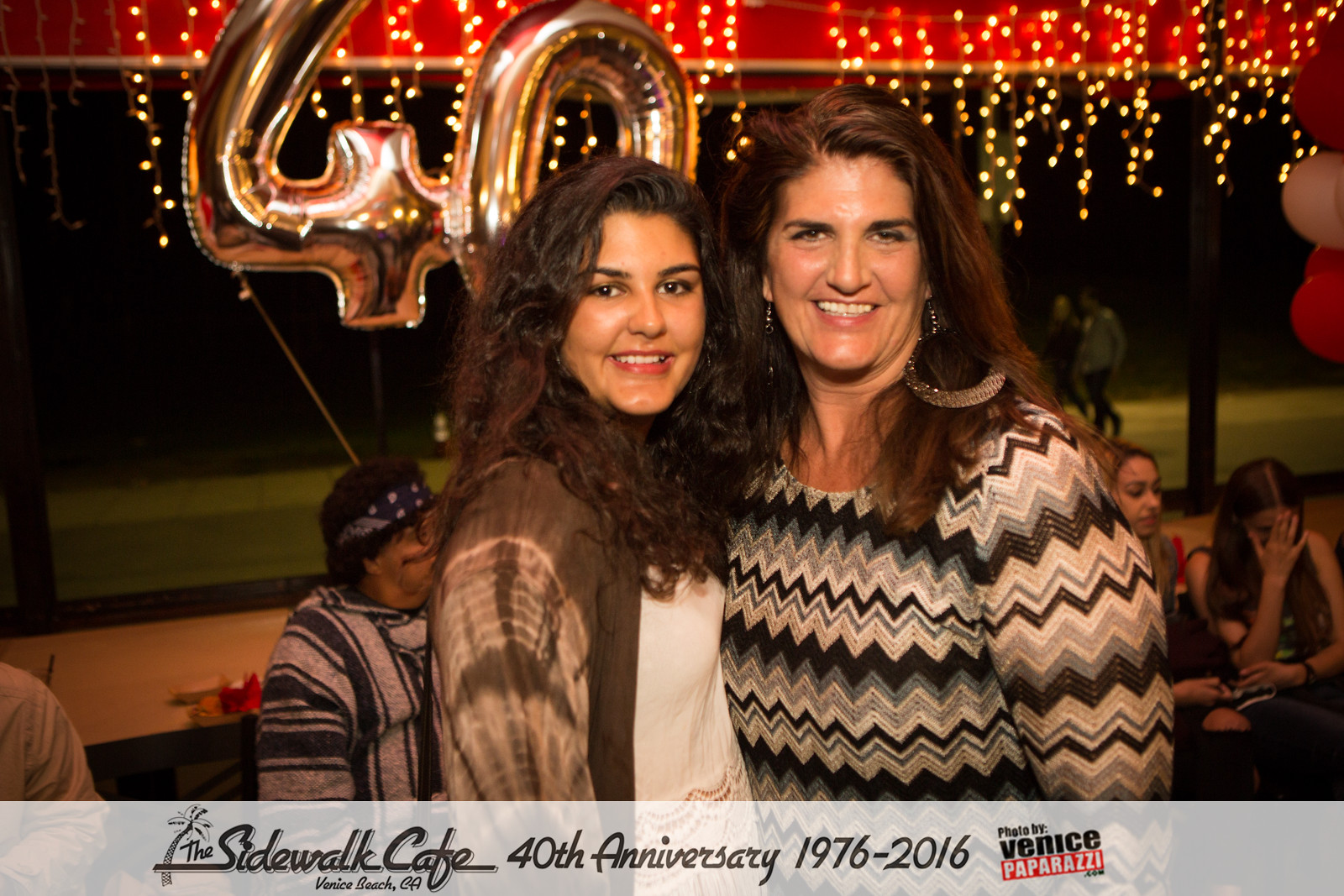 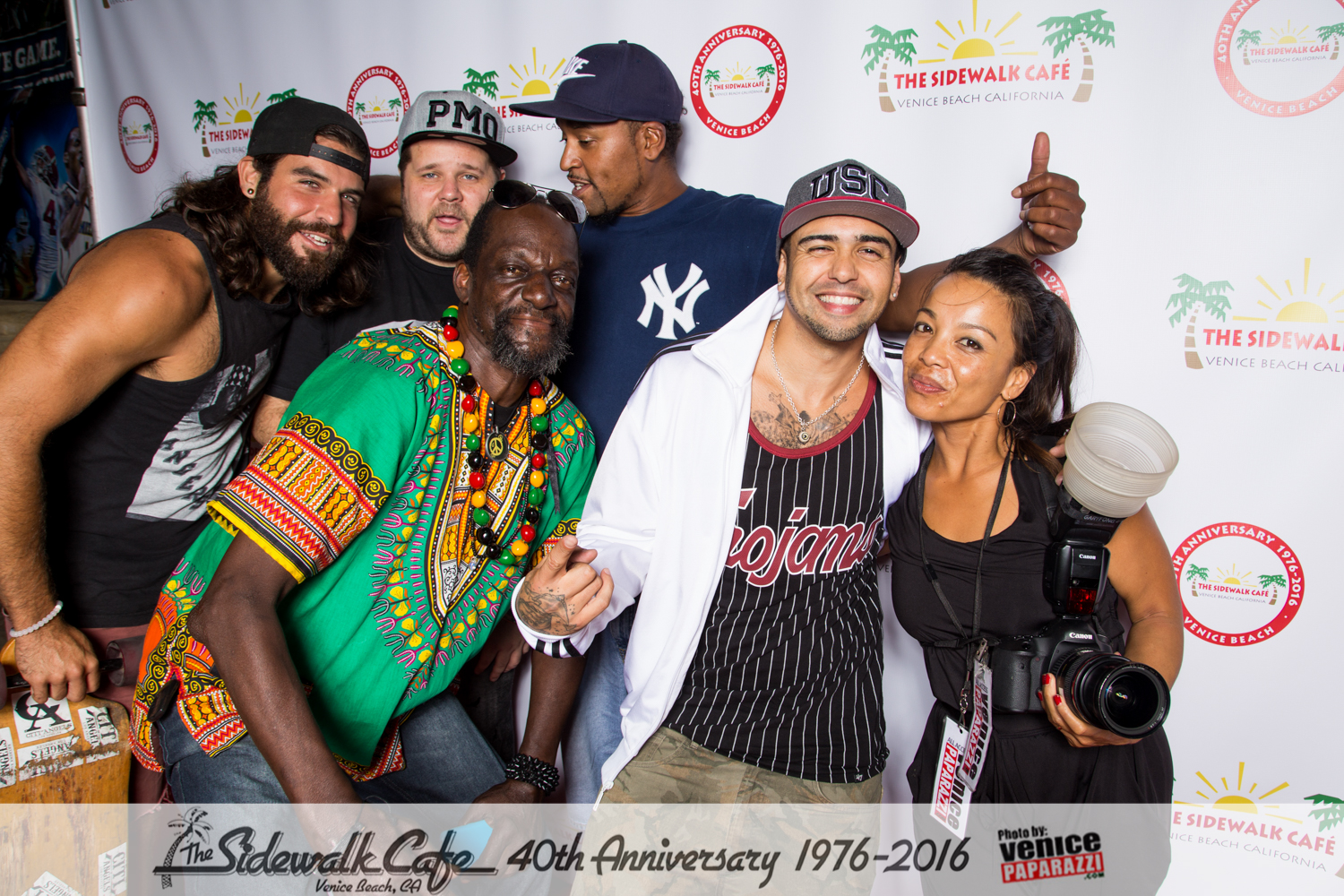 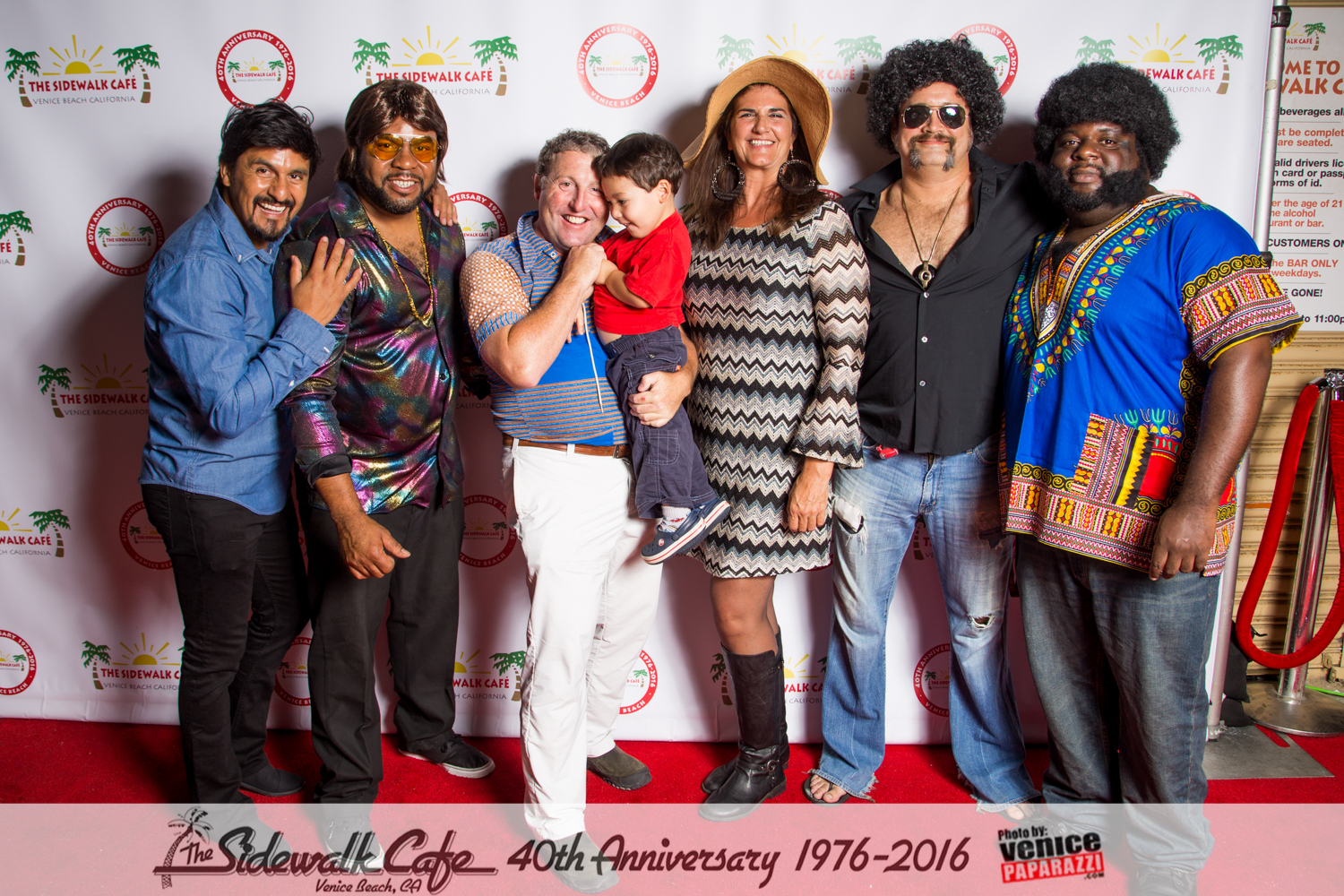 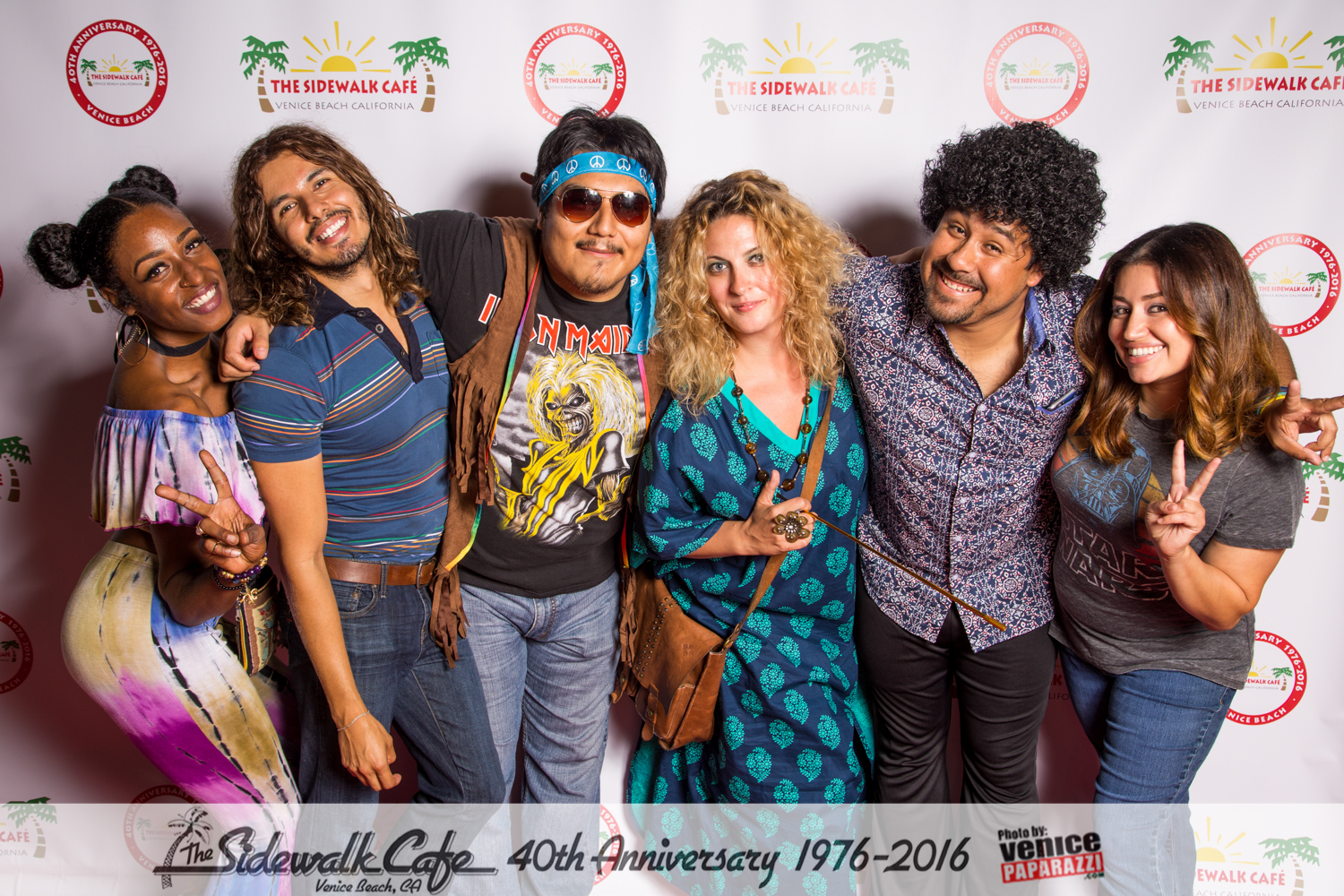 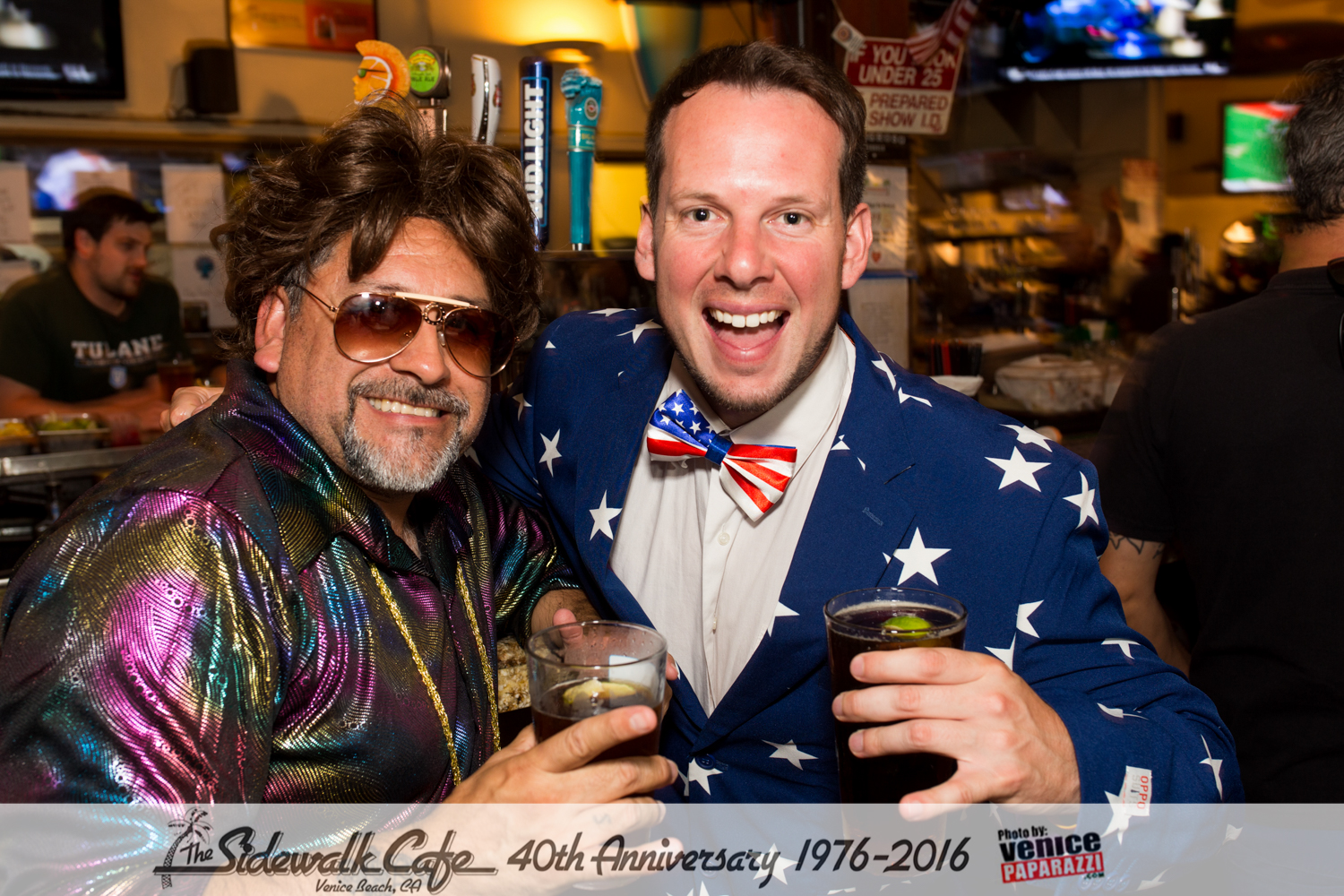 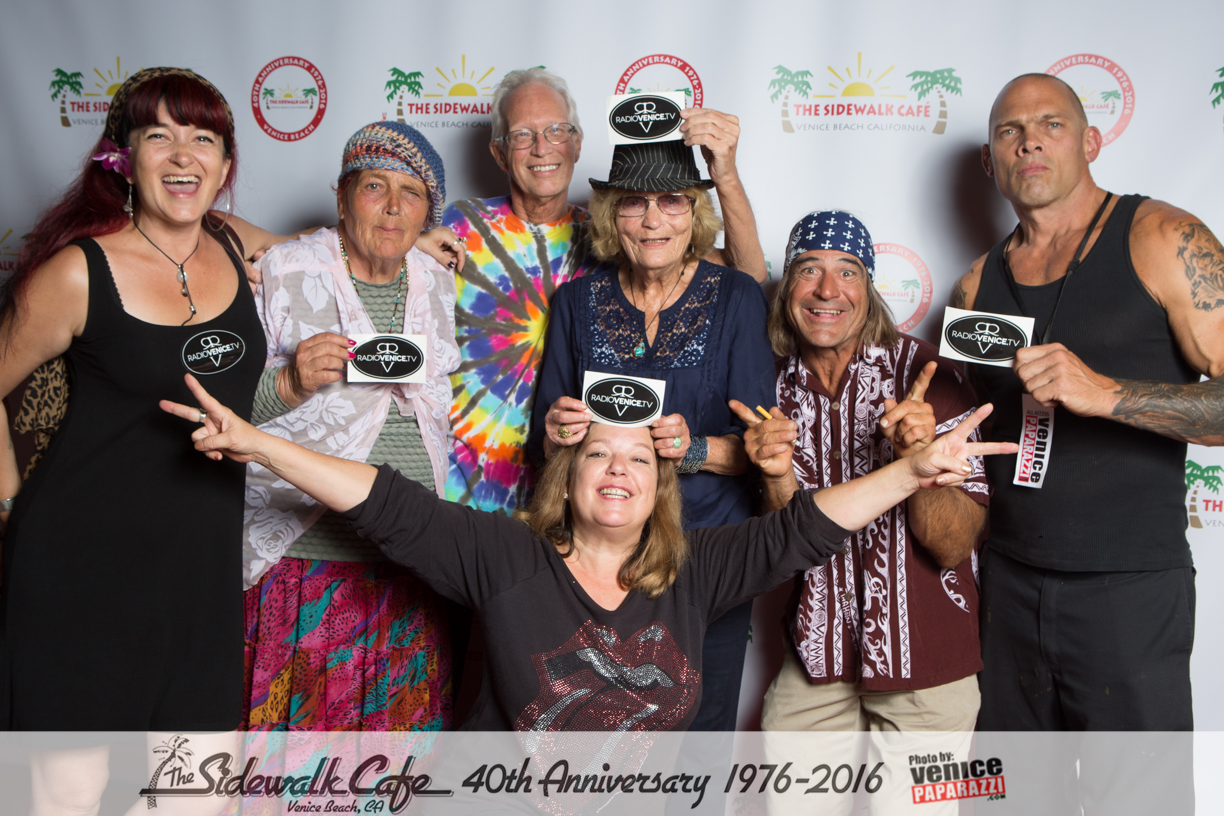 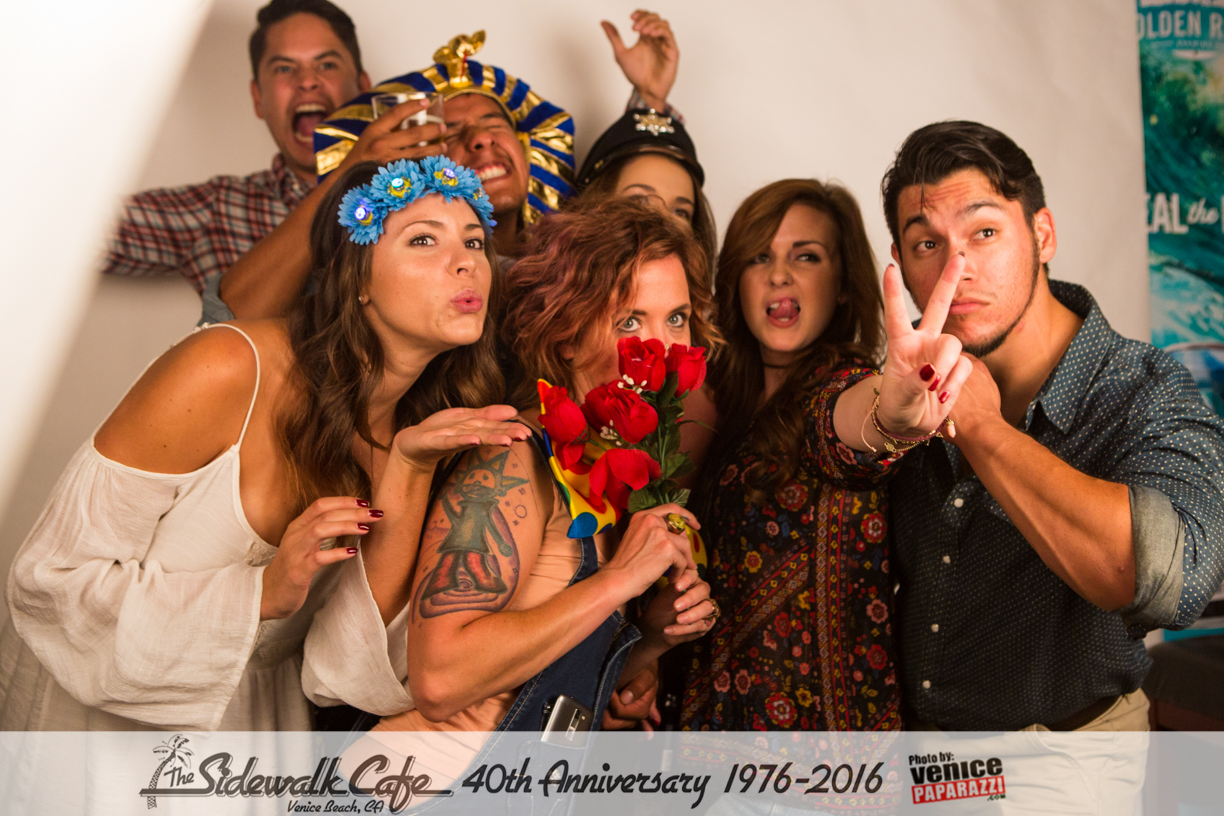 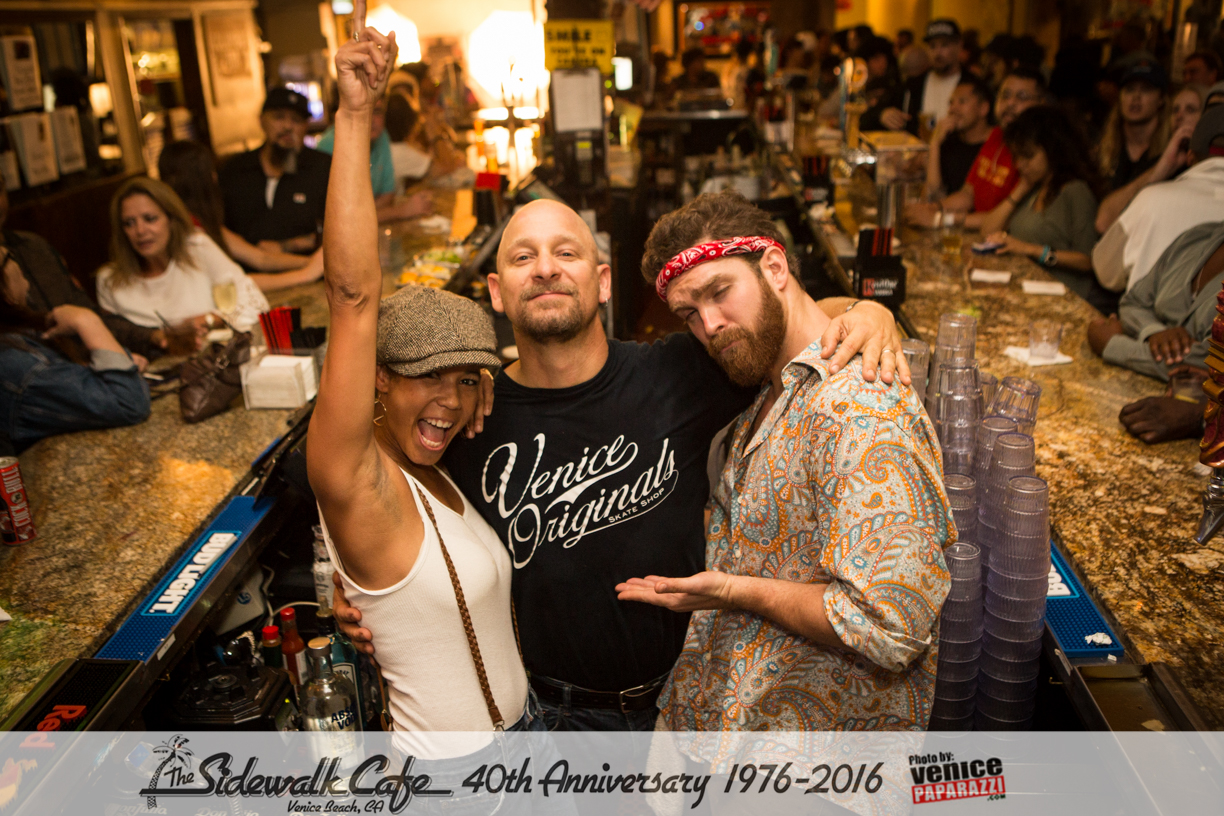 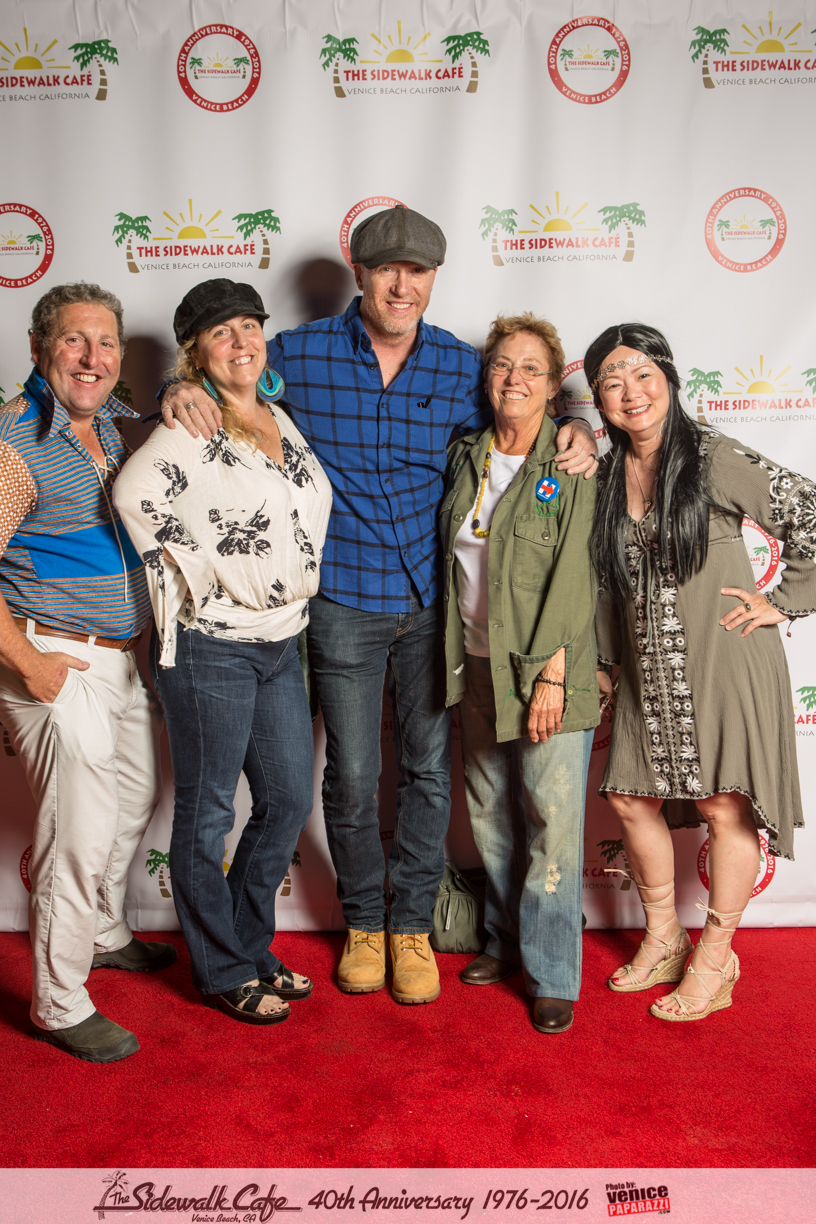 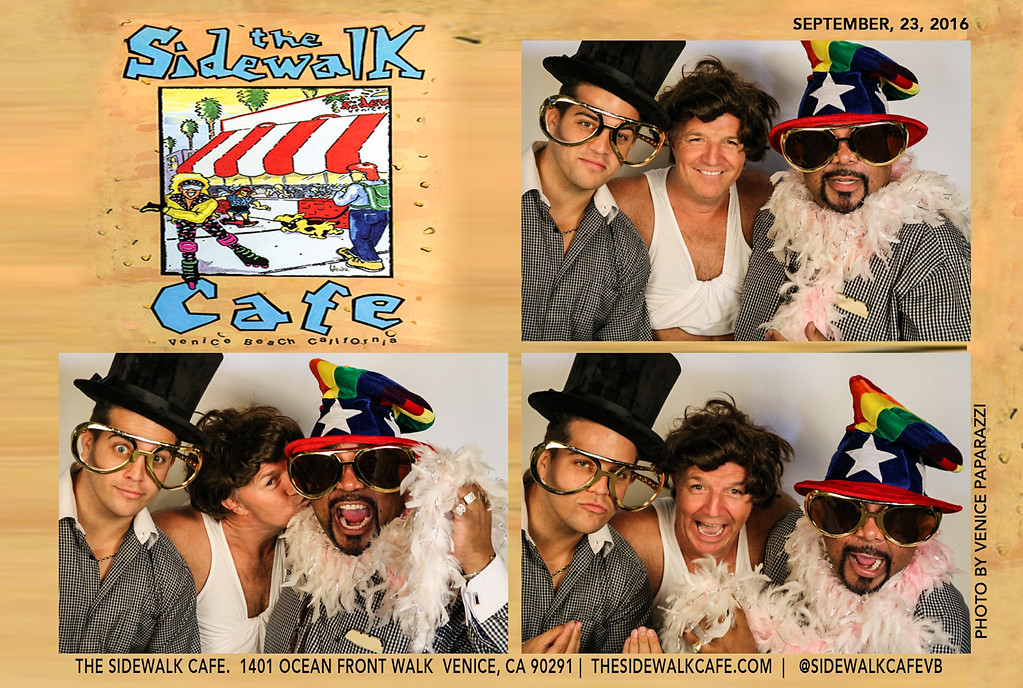 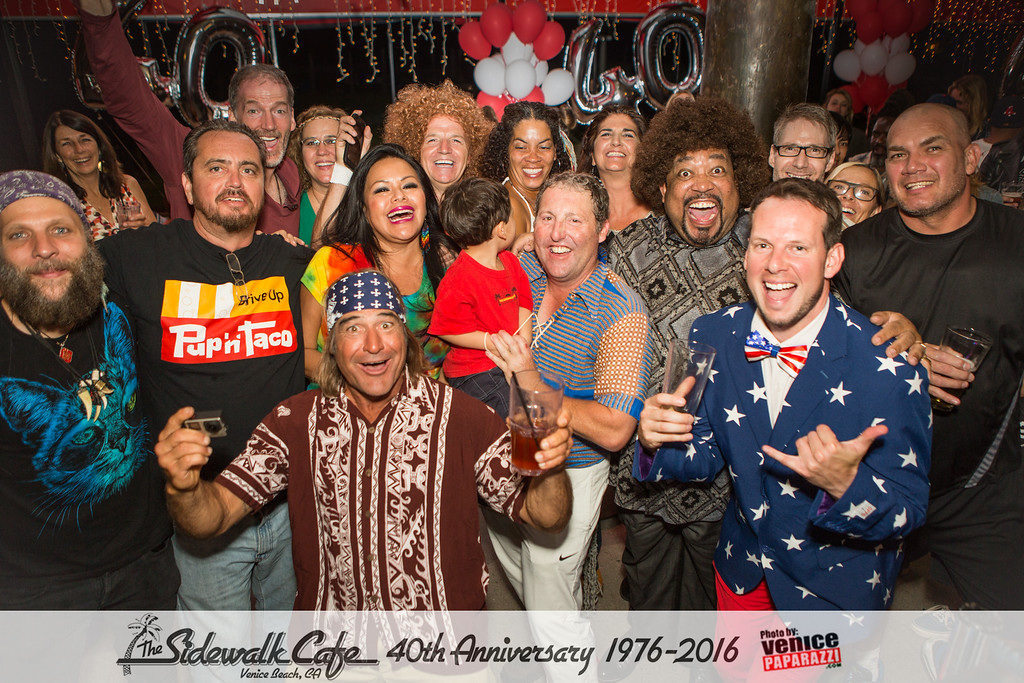 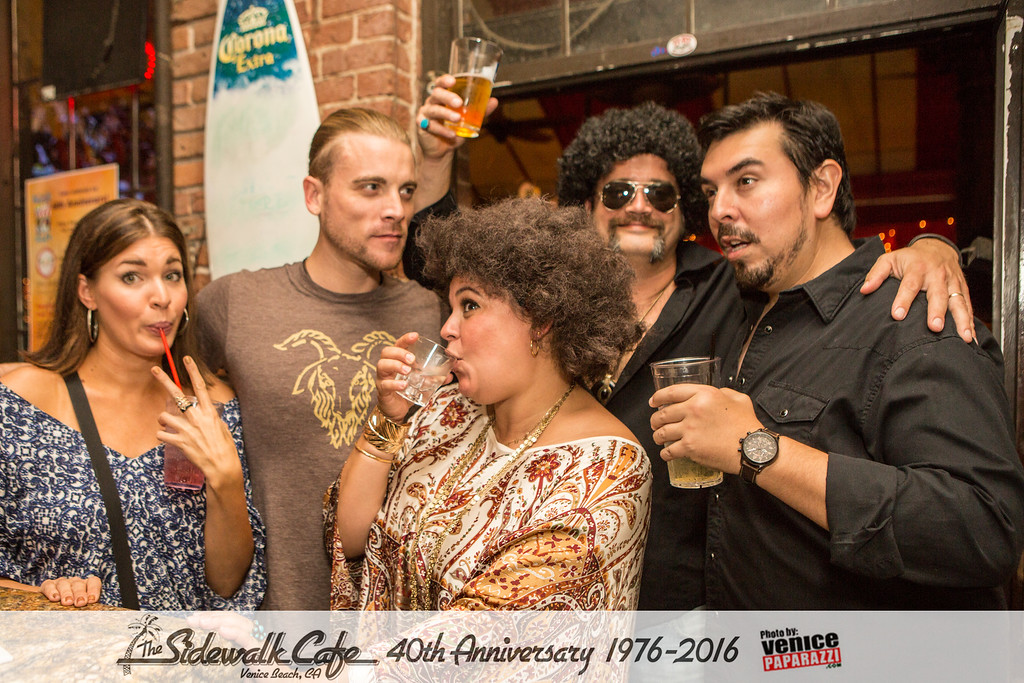 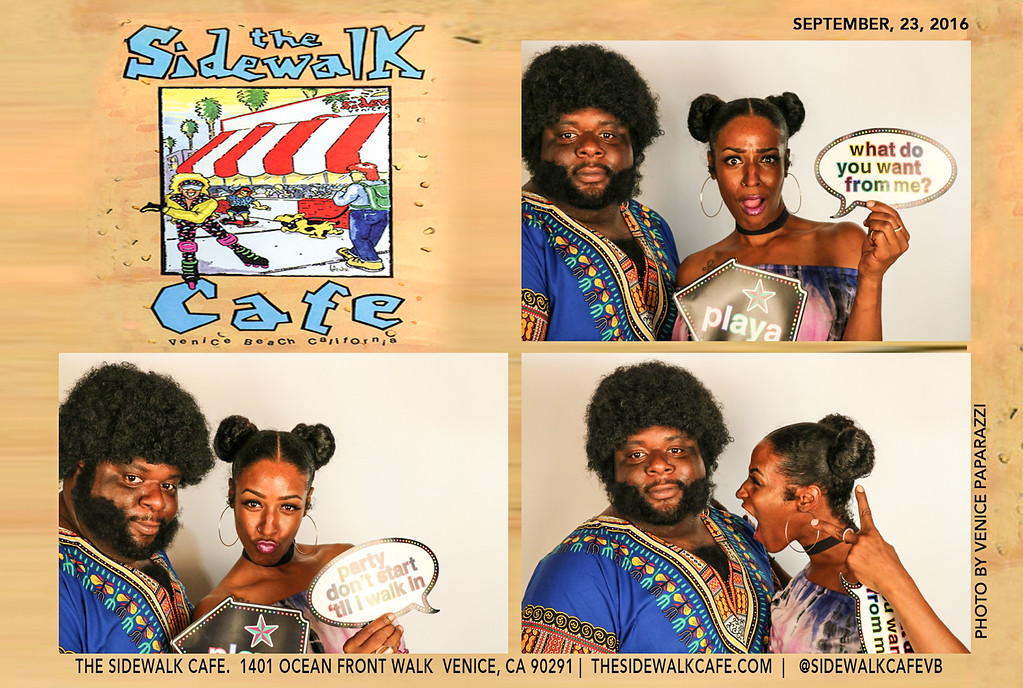 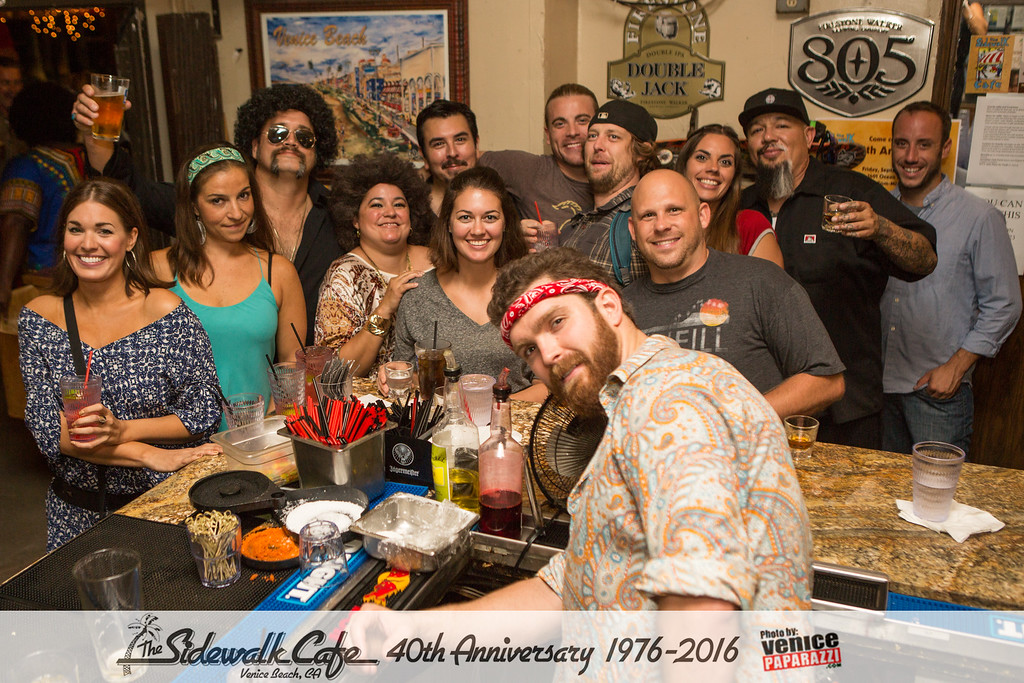 See you at the The Sidewalk Cafe!