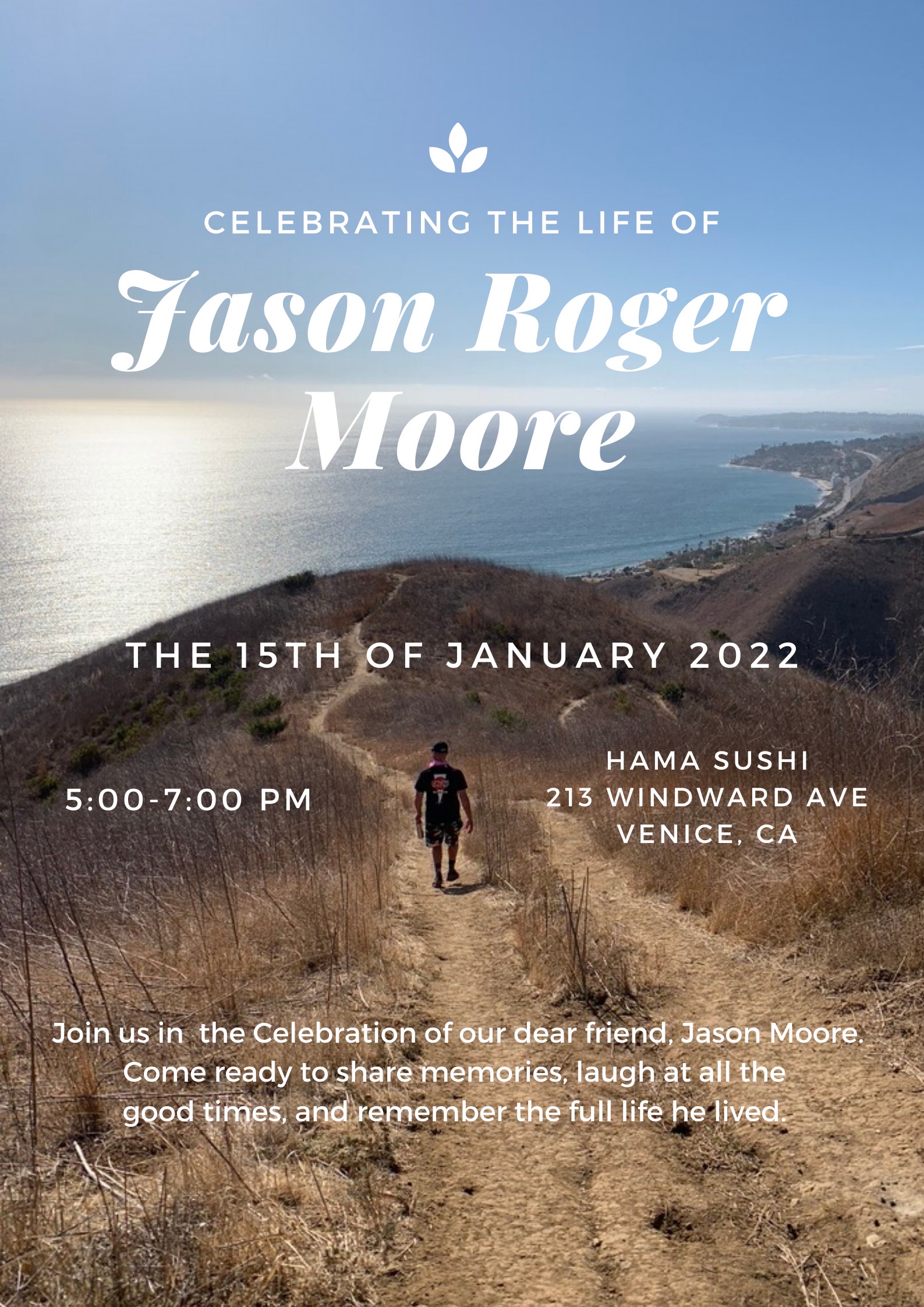 A Celebration of The Life of Jason Roger Moore, tonight, Jan. 15th at Hama Sushi

As most of everybody in the area who knew him knows,  Jason Moore passed away on Dec. 10, 2022.  Rest in Paradise, my friend.

Jason was a friendly face who the Venice Paparazzi Team knew well.  The Canal Club was our mutual hang for years, and we spent many an evening talking, laughing, planning, and joking there at the bar, where Jason had a plaque bearing his name.  Jason graced the lenses and photo booths of Venice Paparazzi on many occasions over the decades.  Below are some of our favorite pics of Jason.

As well, here is a message from his dear friend Sam Feldman:

A well-known local, Mr. Moore was an athlete, skater, surfer, painter, raconteur, and perhaps most importantly a close friend to a great many people. A graduate of University of California at Santa Barbara, Mr. Moore found a home in entertainment for the entirety of his career. After founding Miller & Moore Agency with his mother, he assisted talent agent J. Michael Bloom and later working with Alyssa Vradenburg at Untitled Entertainment, where he supported developing the early careers of actors like Ian Somerhalder, and later Paris Hilton, whose career Mr. Moore went on to manage for many years. 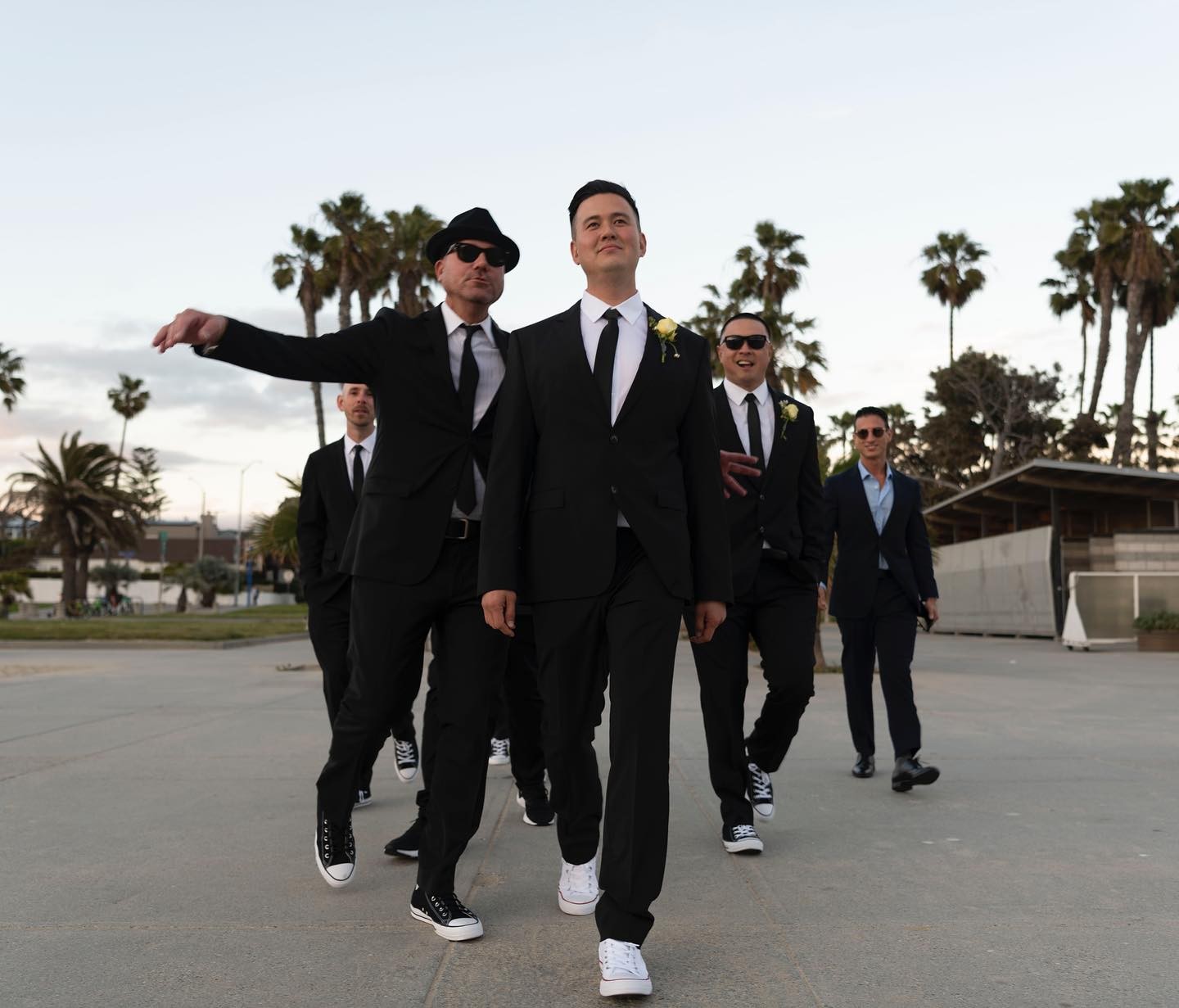 Mr. Moore remains a key architect in the development of modern celebrity culture as we currently know it. In the mid 2000’s he adroitly managed Paris Hilton’s rise to meteoric fame in a manner that was both startling, innovative, and ultimately industry changing. Many
of us in Venice know Jason as a painter, an artist, and someone who has spent his life creating art that made sense of his life in Southern California.

While business drove many of Jason’s endeavors, it was his incredibly close relationships with friends across all walks of life that he will be remembered for most. Jason had an abiding passion for cannabis, munchkin cats, surfing, Charger football, cool cars and posting up at the now defunct Canal Club for margaritas and Lakers games.

To celebrate Jason’s life we’d like to invite friends of Jason to Hama Sushi on the 15th of January, 2022.

Come ready to share memories, laugh at all the good times, and remember the full life that he lived. 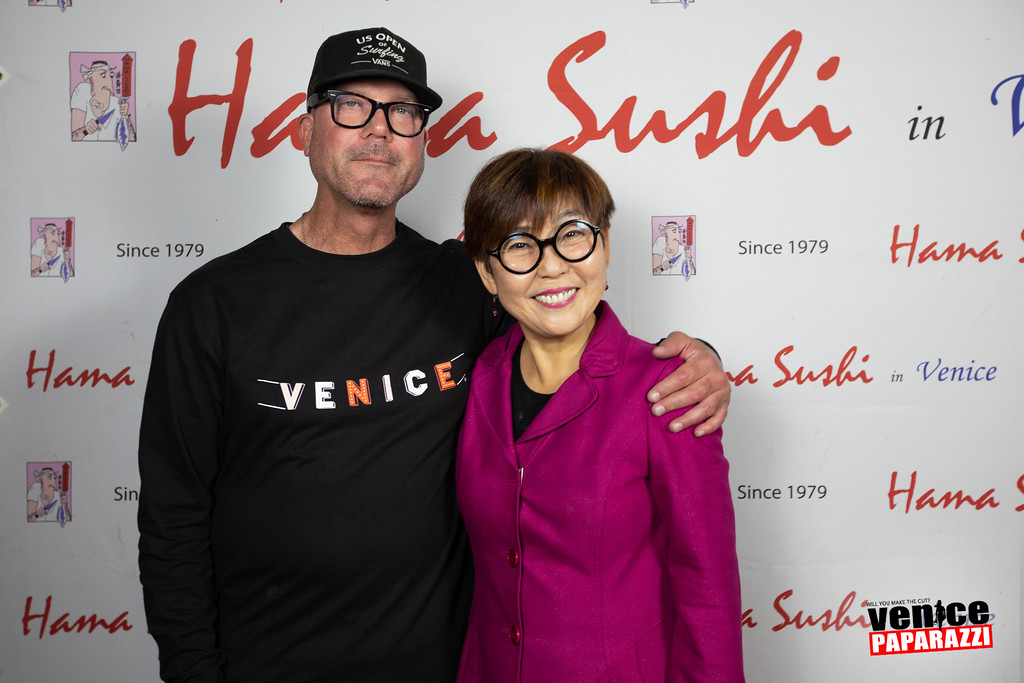 Jason with Hama Sushi’s Esther Chain at the 40th anniversary of Hama Sushi. 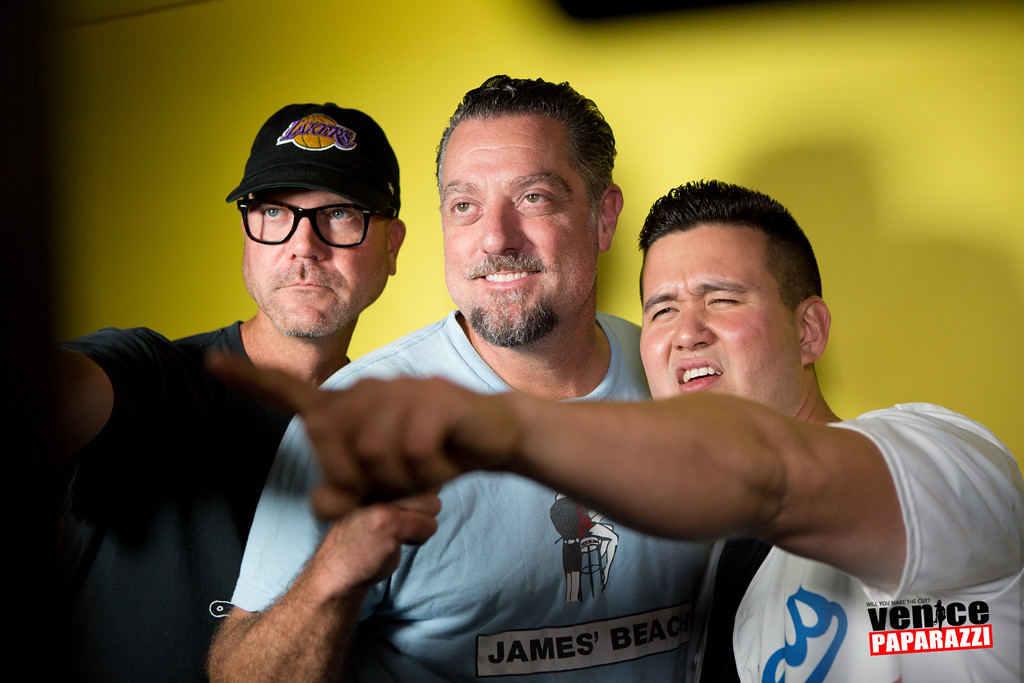 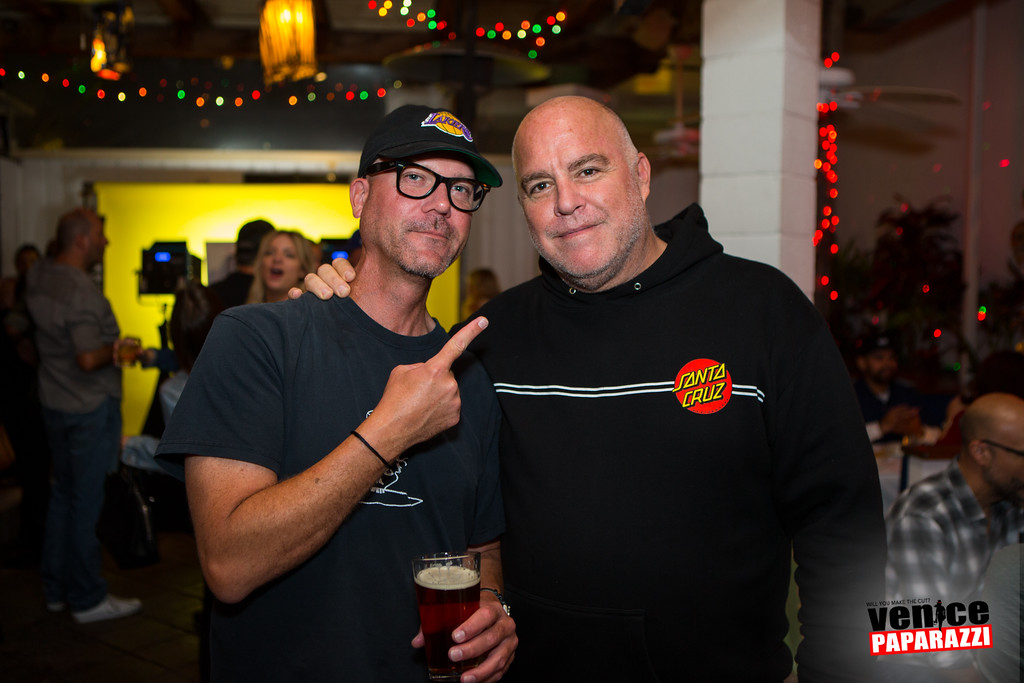 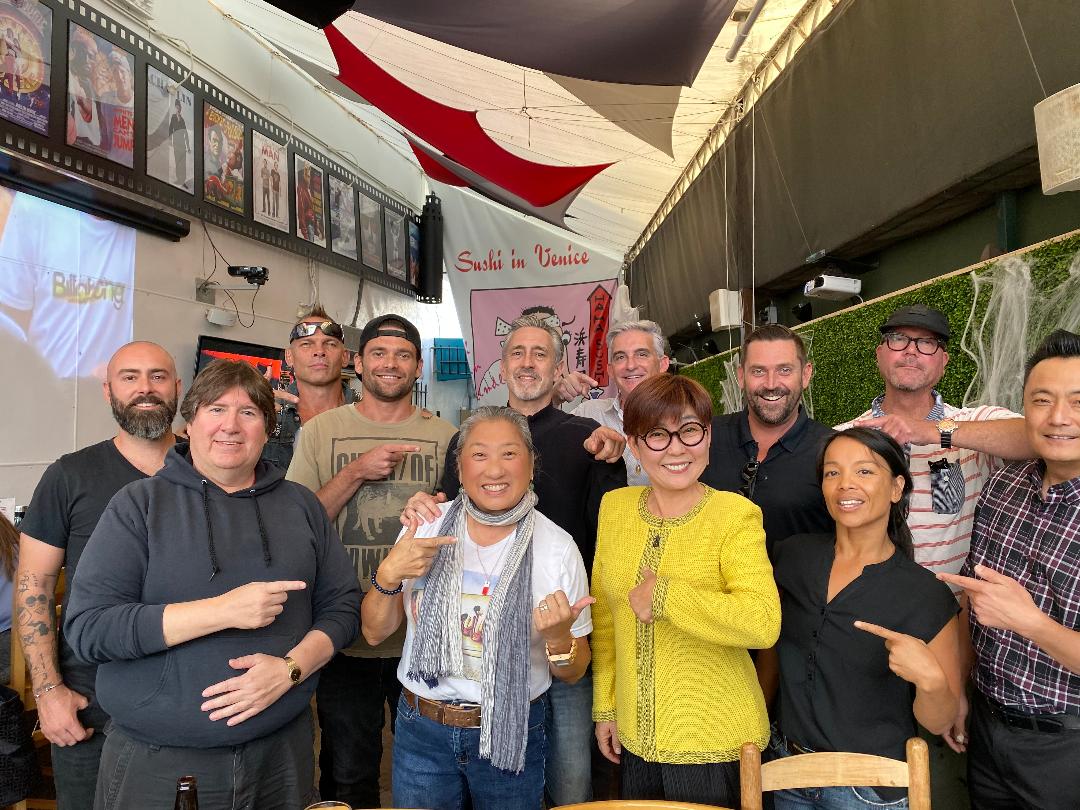 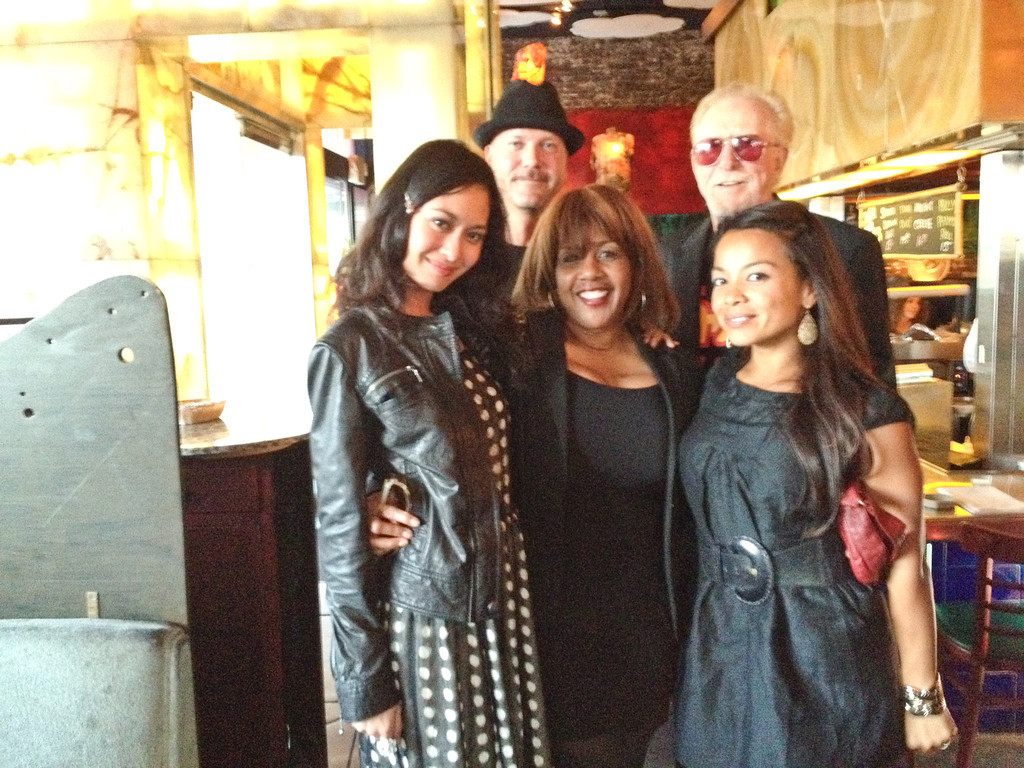 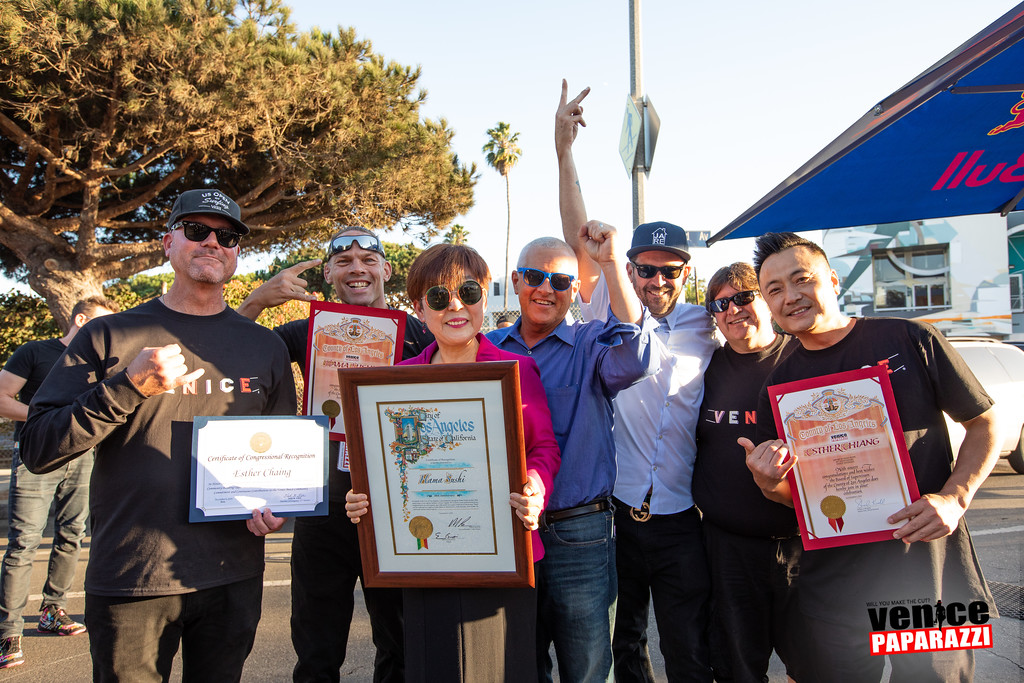 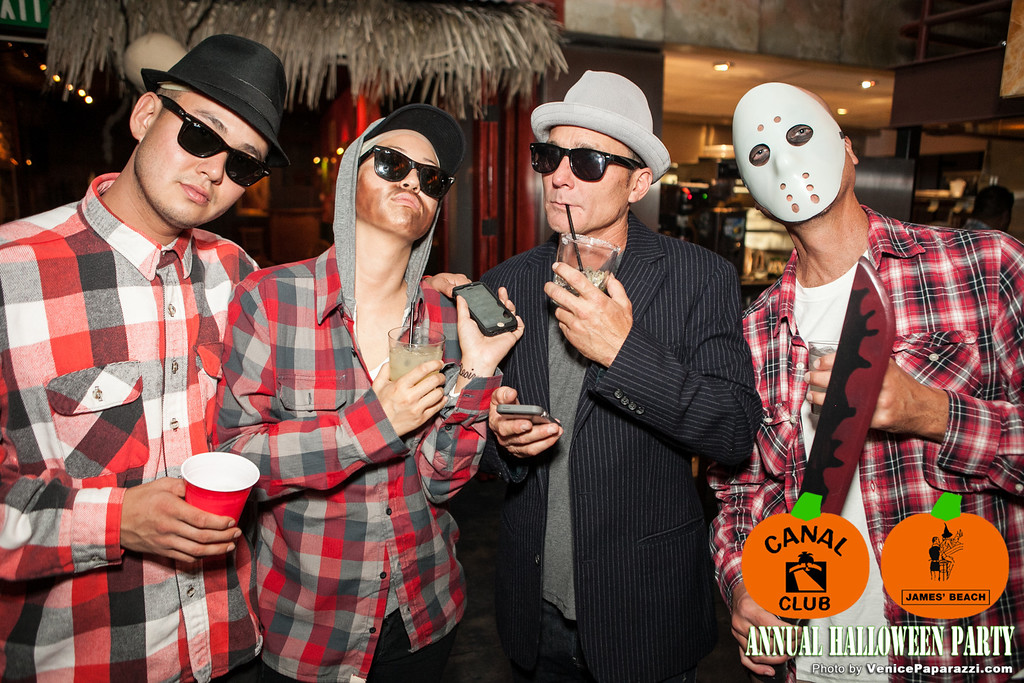 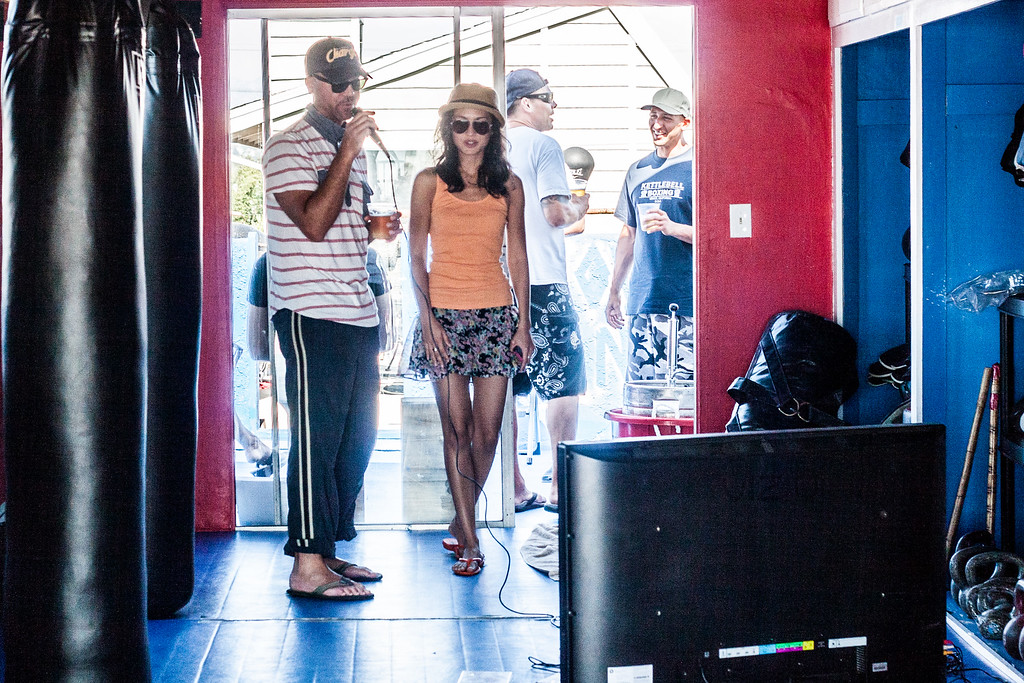 Jason and Desiree Siahaan at the 2013 Kettlebell Boxing party 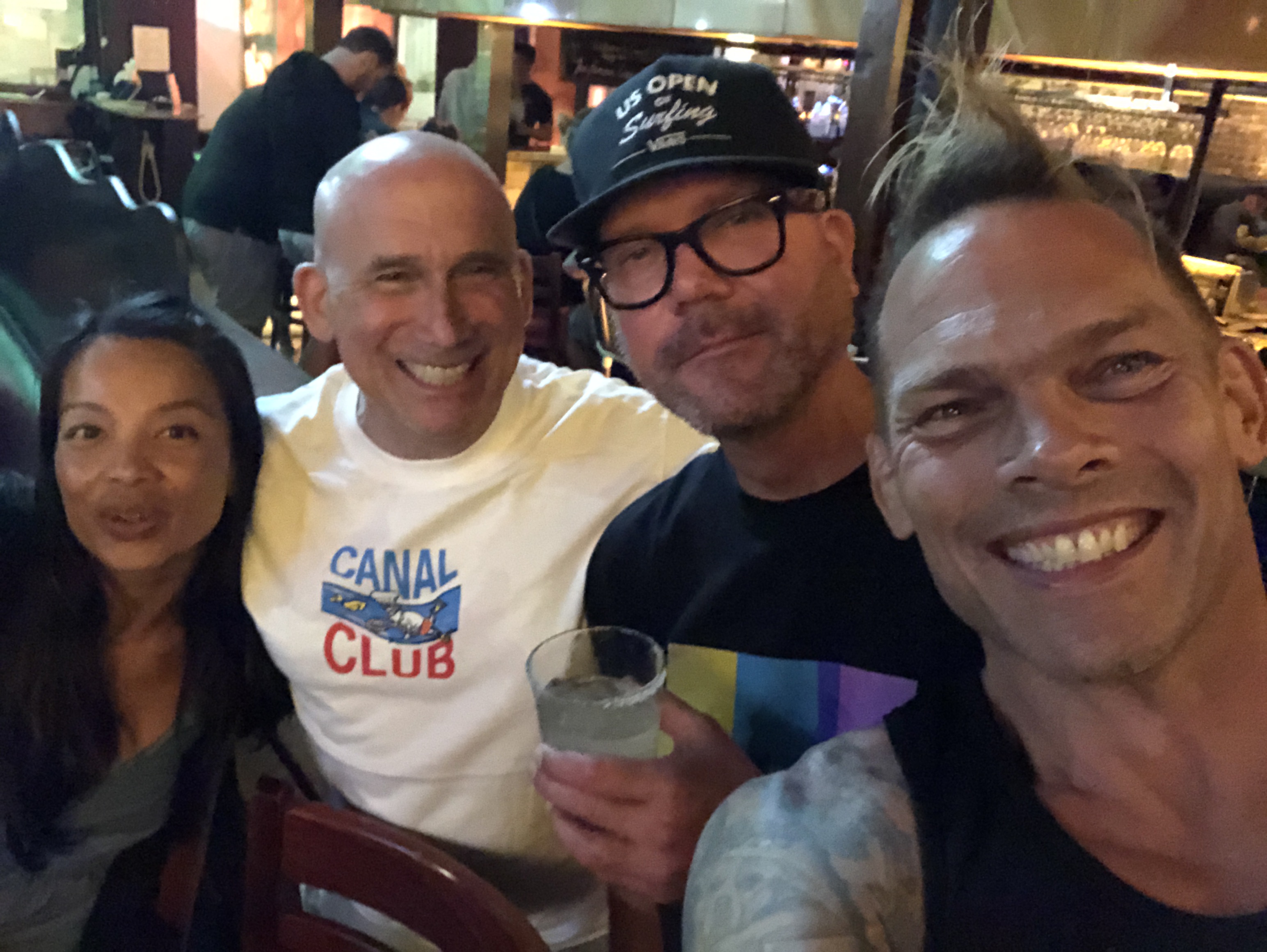 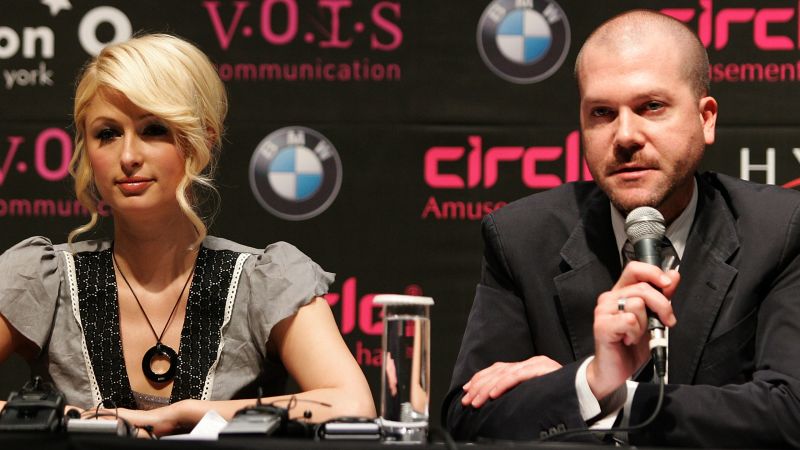 Jason Moore with Paris Hilton. Photo from this CNN article. 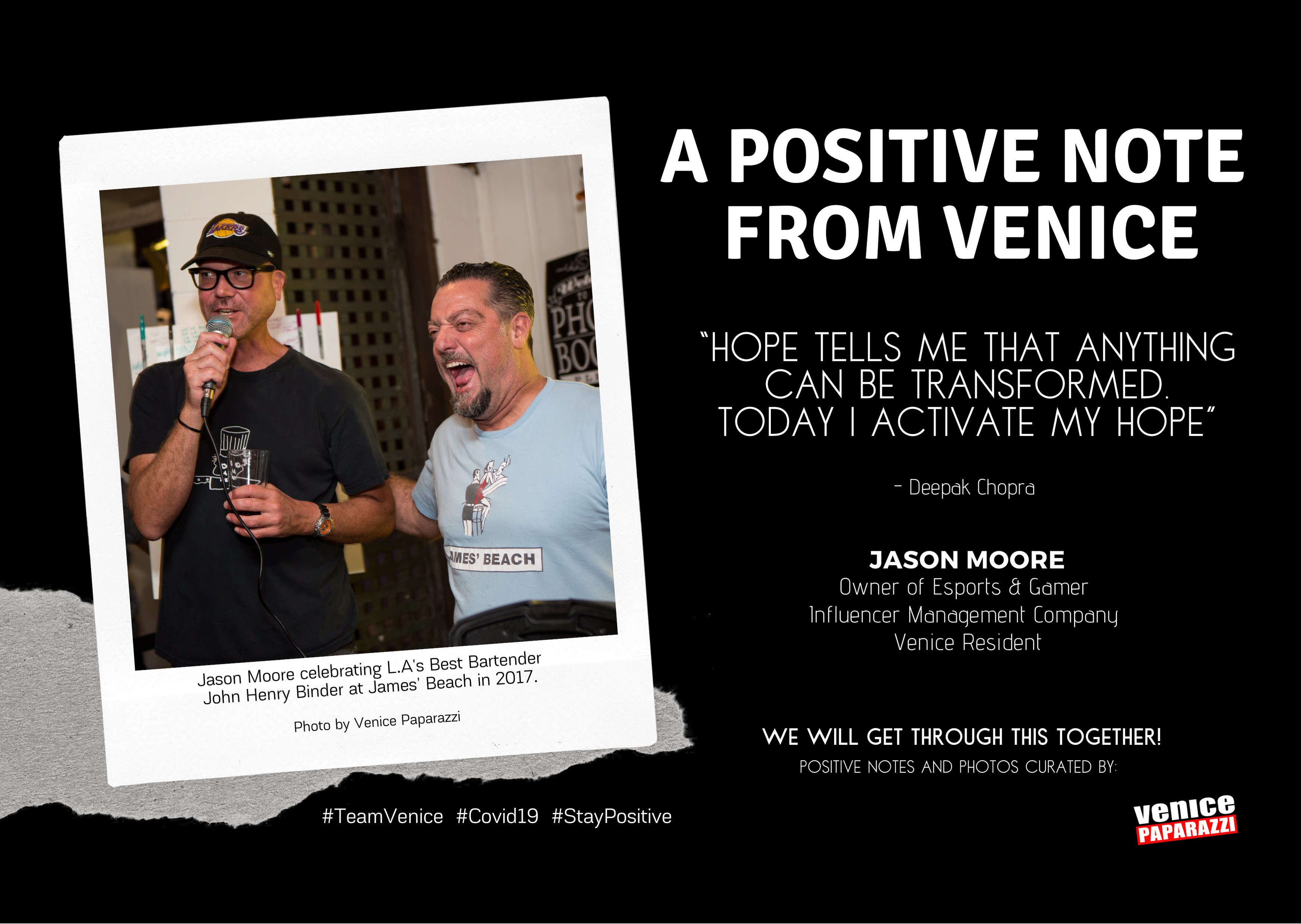