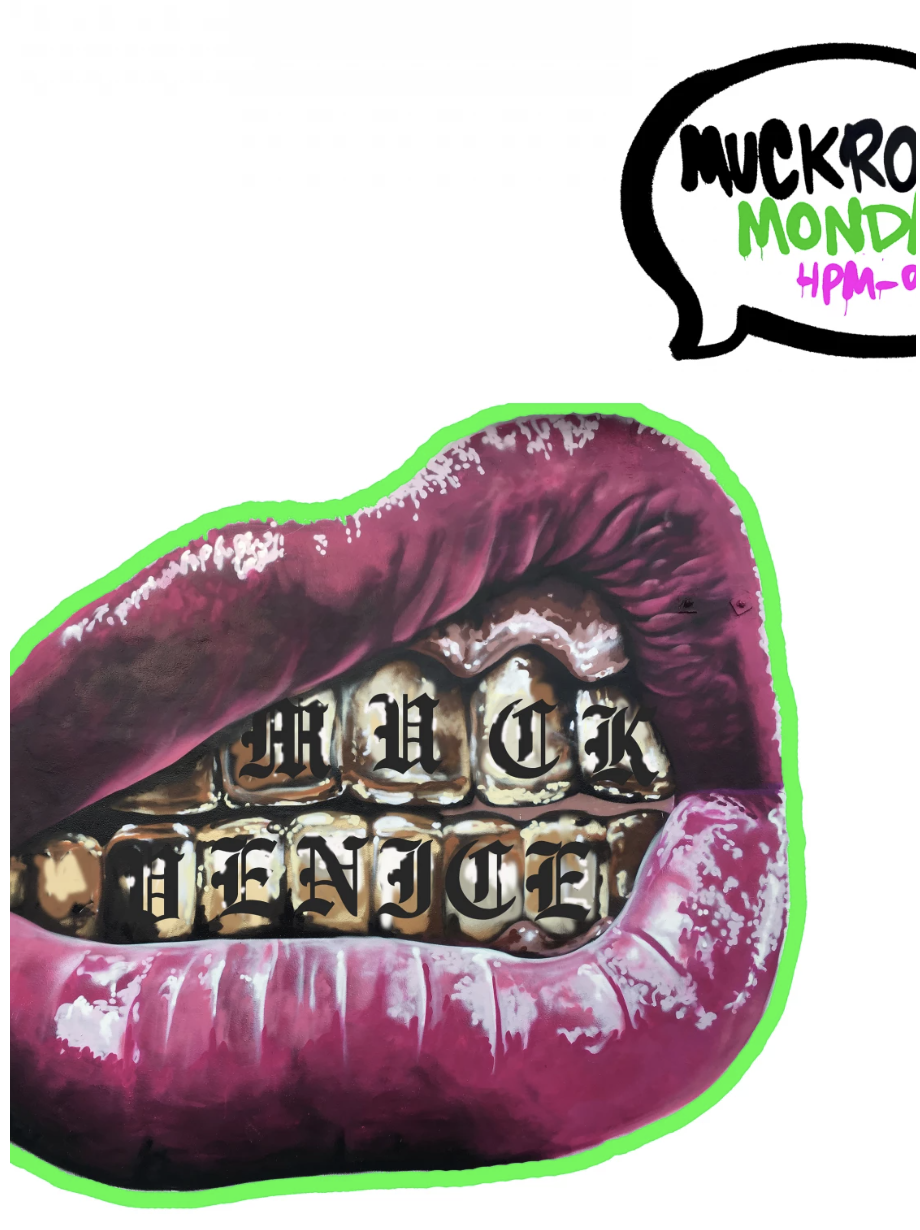 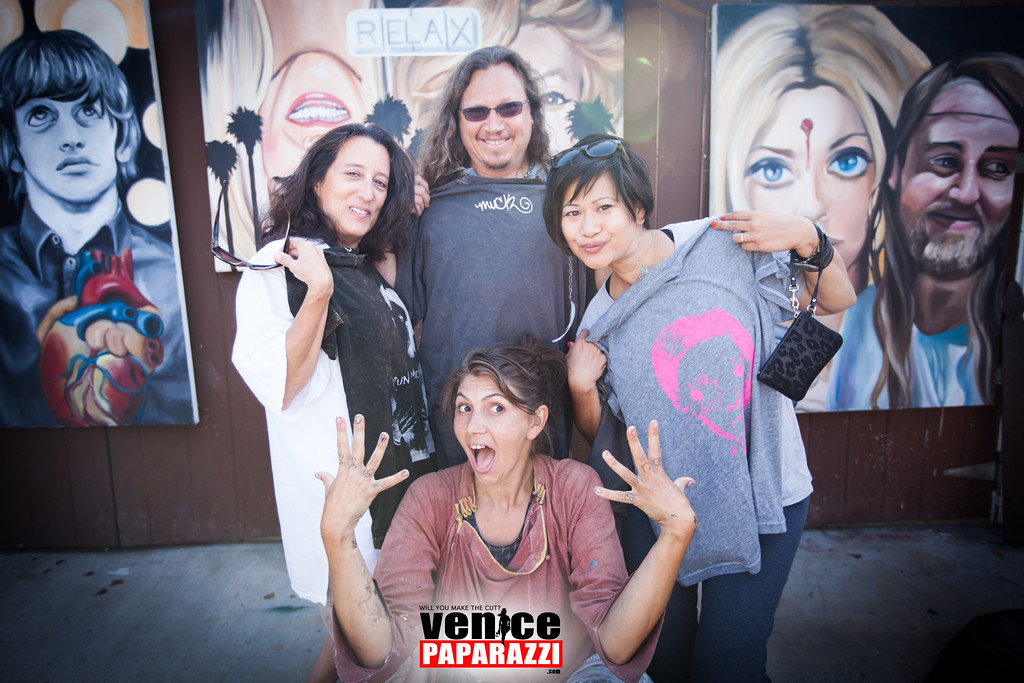 Jules Muck began writing graffiti as a teen in Europe and England in the 90s. Back in NYC she worked under Lady Pink for many years. Muck bombed with Spek and Since and was painting highways and rooftops with BTC throughout the late nineties. Her first interview in 1999 was by Zephyr for While you were Sleeping magazine. Smith took Muck into the nyc subway tunnels and the freight yards. Muck was christened into graffiti by some great early legends. She has been published in numerous books including Broken windows, Burning New York, ganz’s Graffiti Women and Cey Adam’s the Art and Design of Hip Hop. Muck has had work in numerous collaborative projects such as the wooster collectives 11 Spring St., Hanksy’s Surplus Candy, she was one of the first females to paint at 106th and Park Hall of fame in NYC and did and installation with the Guerrilla Girls for the lobby of the Bronx Museum of Art. She has painted murals for tv shows and movies including Under the Dome, Mr. Mercedes and IT. Muck had produced several large scale murals in Wynwood for Miami’s Art Basel. She travels and paints often in New York, New Orleans, Texas and anywhere else she can. The landscape of Venice beach remains the most mucked place in the world as her Venice home and studio is her favorite place to be. “Muckrock” is the ig handle she chose as an ode to graffiti’s hip hop roots but it has come to represent her obsession w all things music, she has painted over 5 memorials murals for Motorhead’s Lemmy including one at the Rainbow room and a 40 ft Mt.Lemmy at Dave Grohl’s recording studio in LA. Pixie’s Video Classic Masher features a stop motion Muck mouth, Engelbert Humperdinck’s house in Bel air has been mucked and her work is collected by Everlast and Ministry’s Al Jourgensen. Humanitarian efforts have included painting murals in Syrian Refugee camps, Miami’s Juvenile Detention Center and several large scale Bernie Sander’s pieces. Muck’s real passion is to paint on things she’s not supposed to paint on but those opportunities are rapidly decreasing as she is ever invited to paint on more and more walls and things, she enjoys painting humping bunnies on RVs and dressing up any manner of vehicle. 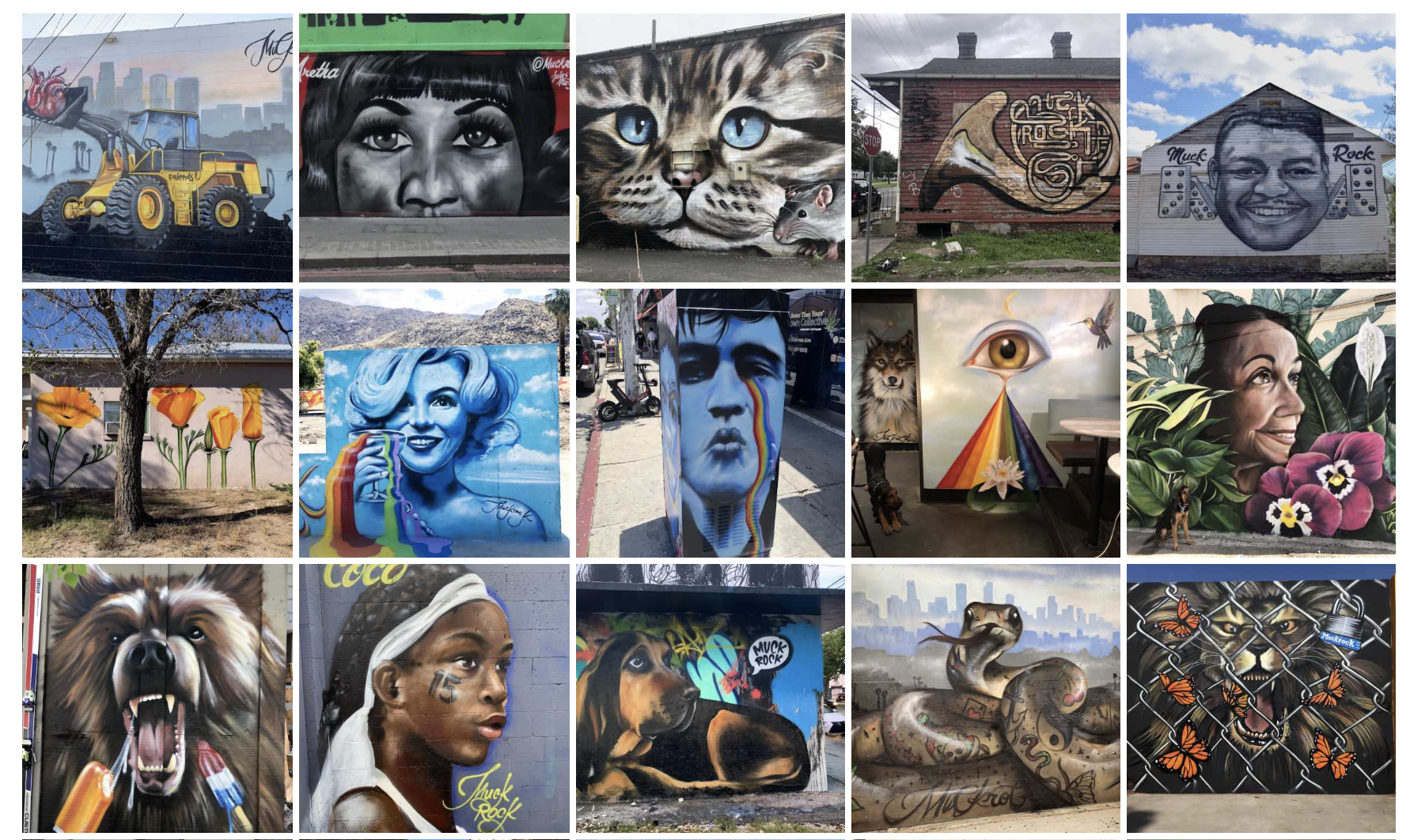 Venice isn’t just a place to visit. It’s a place to experience. A place where art is all around. Where boutiques and restaurants are owned by locals. And where “normal” does not apply. Sure, it may not be for everyone, but we love it. Since 1975, Hotel Erwin has been a proud ambassador to the Venice way of life, and there’s nothing our staff loves more than sharing our favorite things about Venice with our guests.

Pay homage to the great Jules Muck and get creative with 30% off your stay, welcome amenity, and breakfast credit.   Book now! 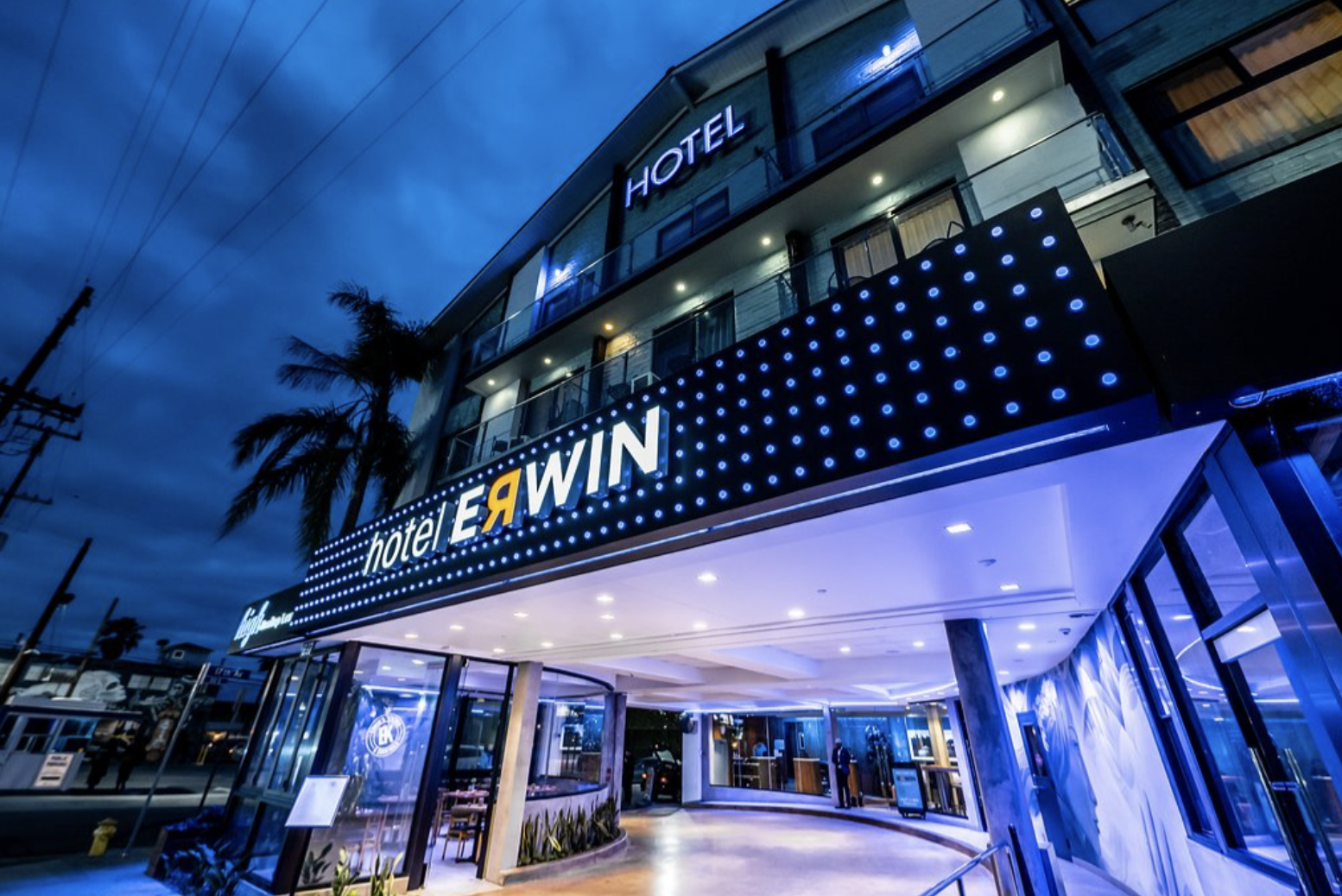