How about a Venice brewed West Coast Double IPA to get your head right for some July fun?  The brewmasters at Firestone Walker’s Propagator have created just that!

It is an 8.2 ABV West Coast DIPA, and it is exactly what you need! Skol! 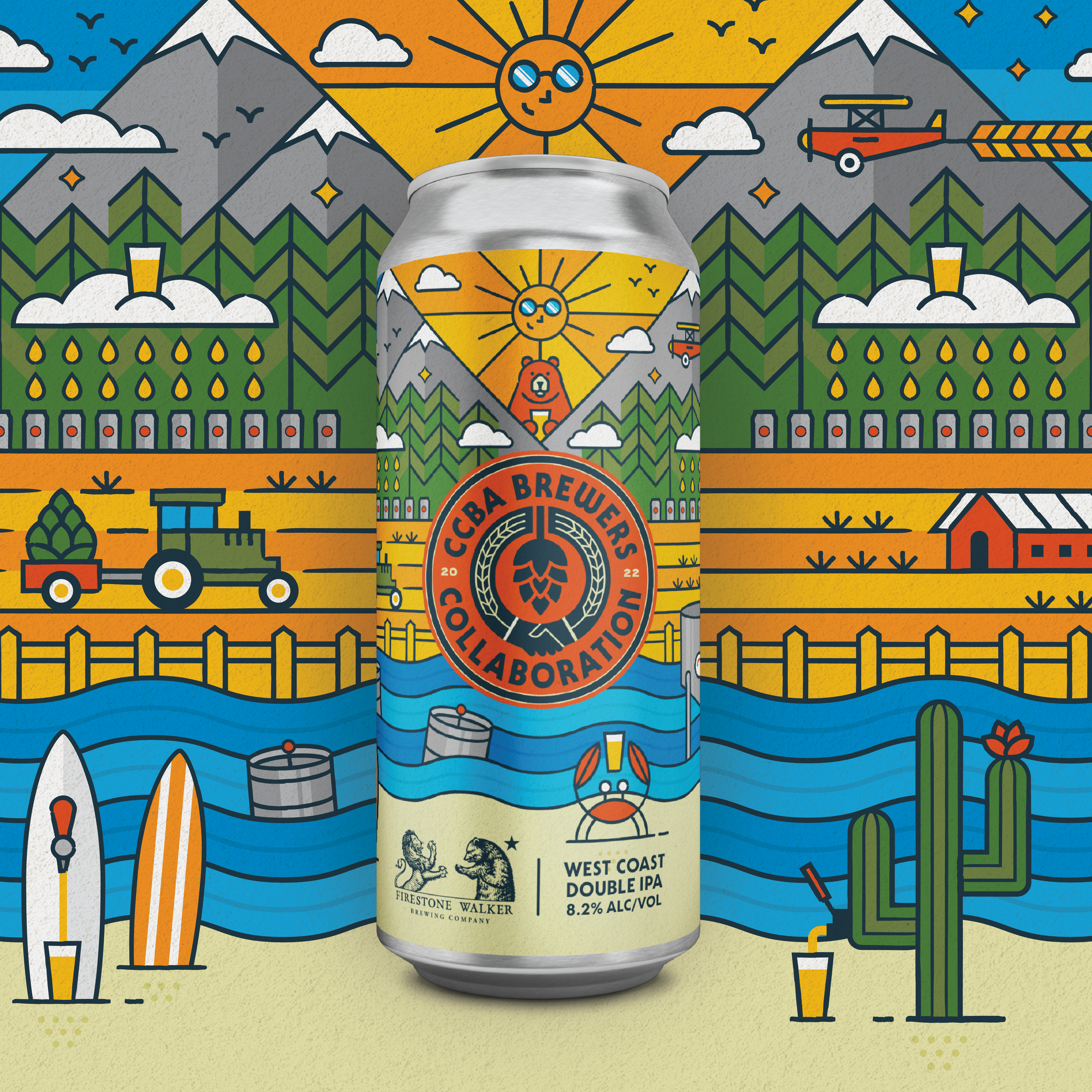 Buy here, pick up or delivery 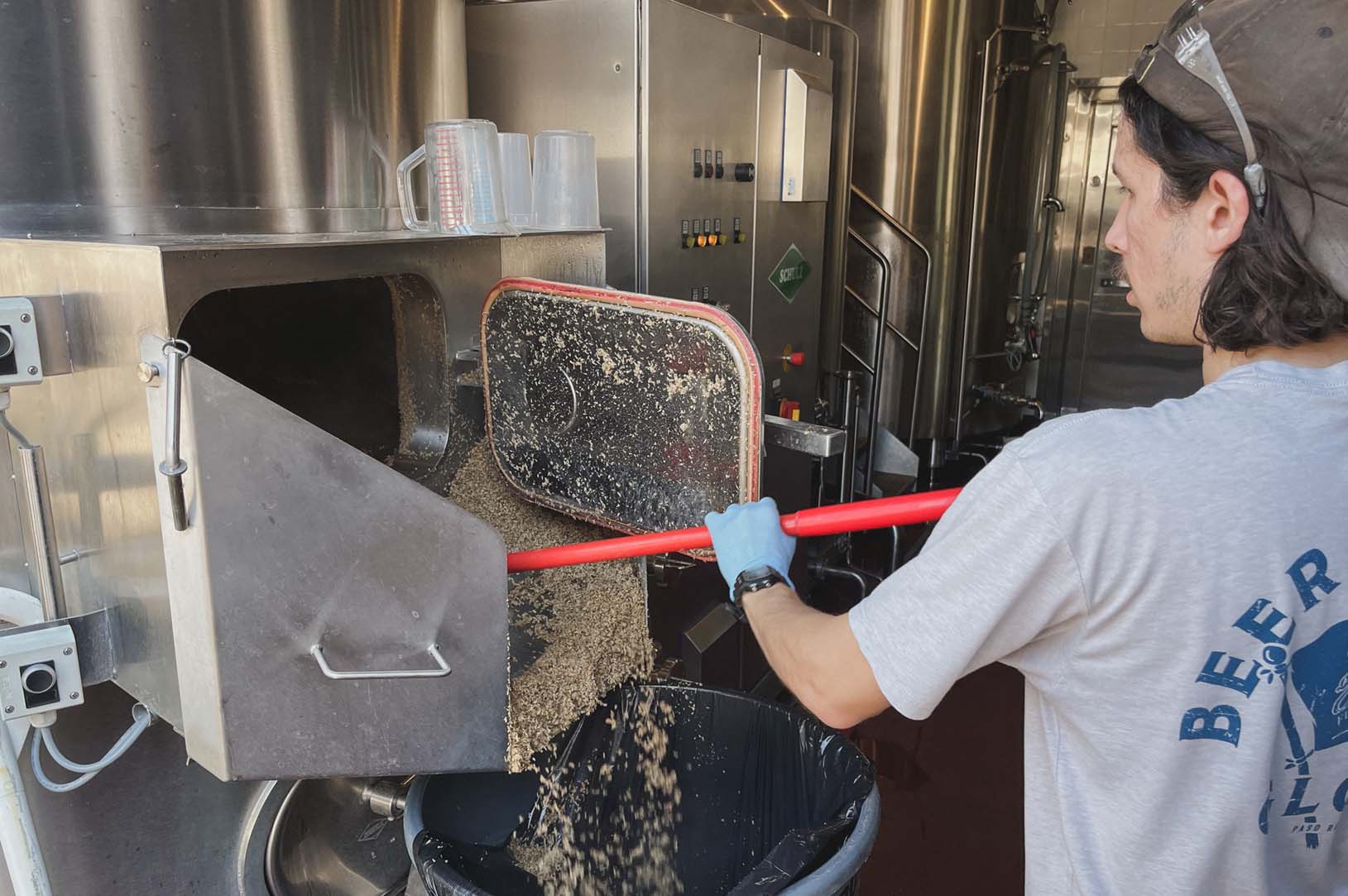 A message from Firestone Walker:

While many of our beers are distributed nationally, we remain a regional California brewery at heart, with a significant majority of our beers still consumed within our home state. California is a land where creativity and innovation are the rule. We live and brew here, and we draw energy from the communities that surround us. This is what it means to us to be a California beer company.

We also consider it a privilege to be the peer of so many other California craft breweries, from the pioneers who set an early example for us more than 25 years ago to the latest neighborhood startups who continually and collectively raise the bar of creativity.

This is why we’re especially proud to announce our CCBA Brewers Collaboration beer today, a limited-edition West Coast Double IPA from our Propagator R&D Brewhouse in Venice. It’s available for pre-order now, and it will fully release at our brewery stores and online on July 29.

This beer is part of a collaborative effort to celebrate and benefit the California Craft Brewers Association, the nonprofit that protects and supports craft brewers in California. All participating breweries are creating a beer in the style of their choice, and we chose the West Coast IPA as the iconic style that helped drive the craft beer revolution in California and beyond. Net proceeds from can sales of this beer will benefit the CCBA. 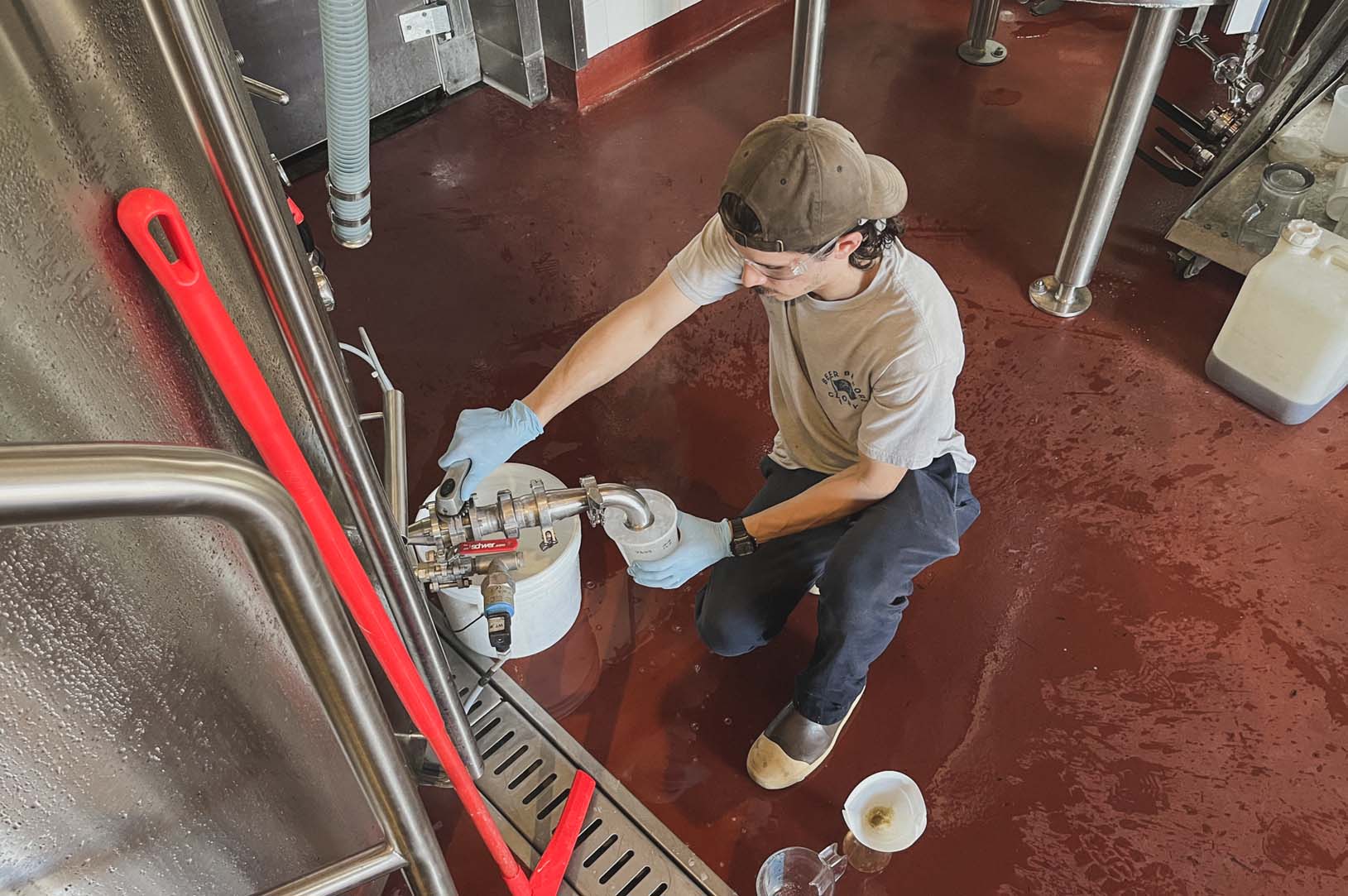 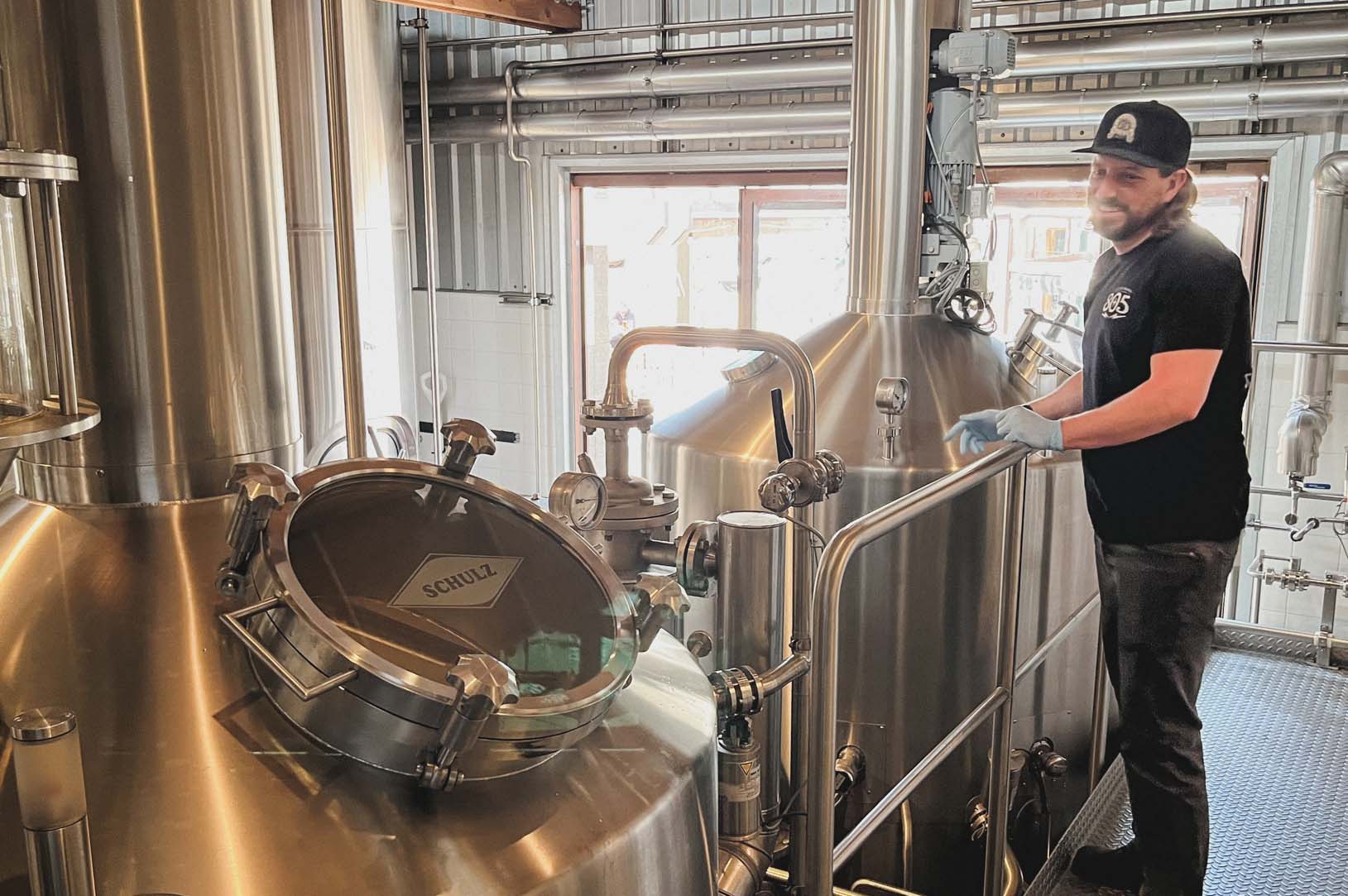 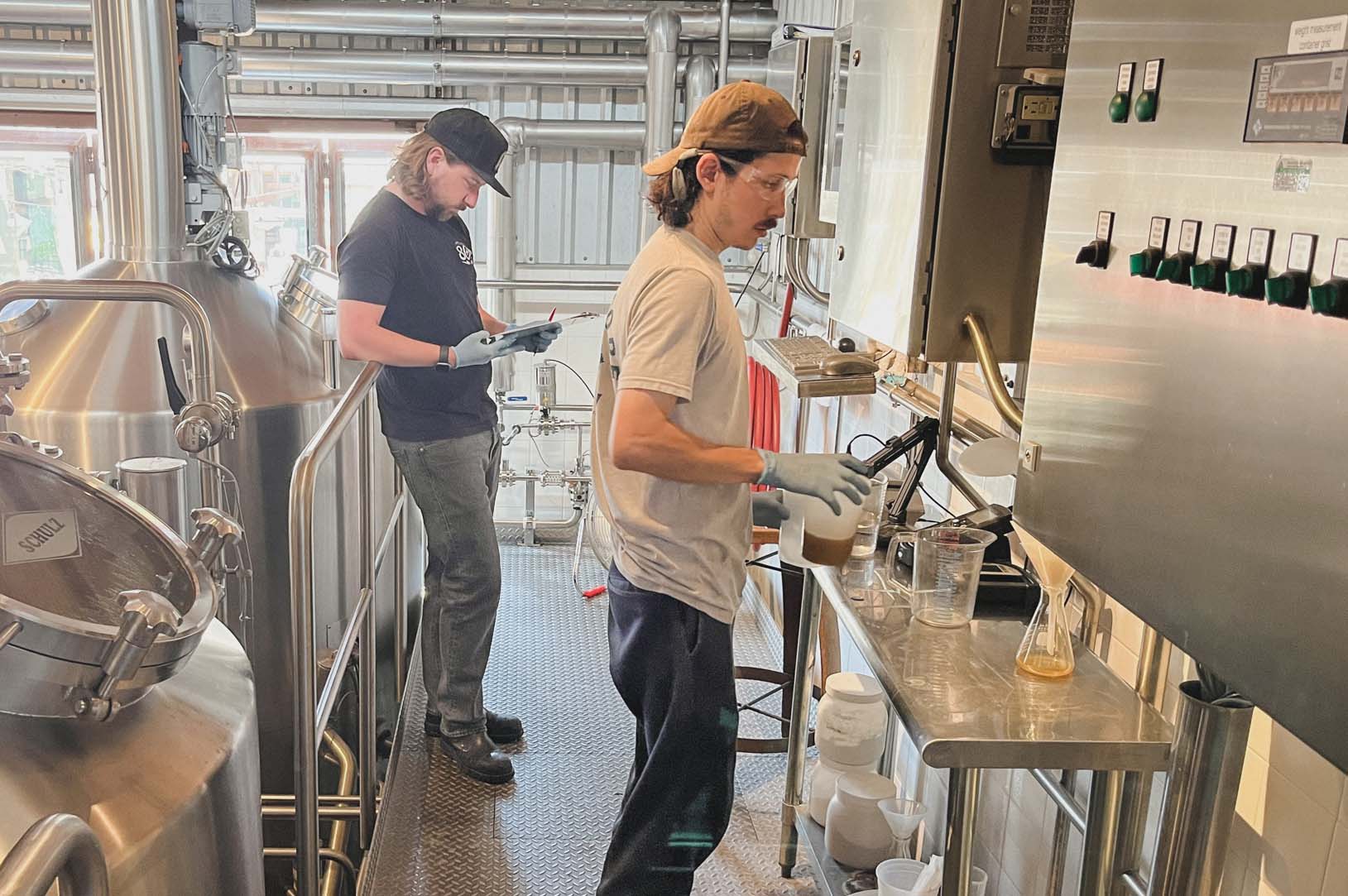 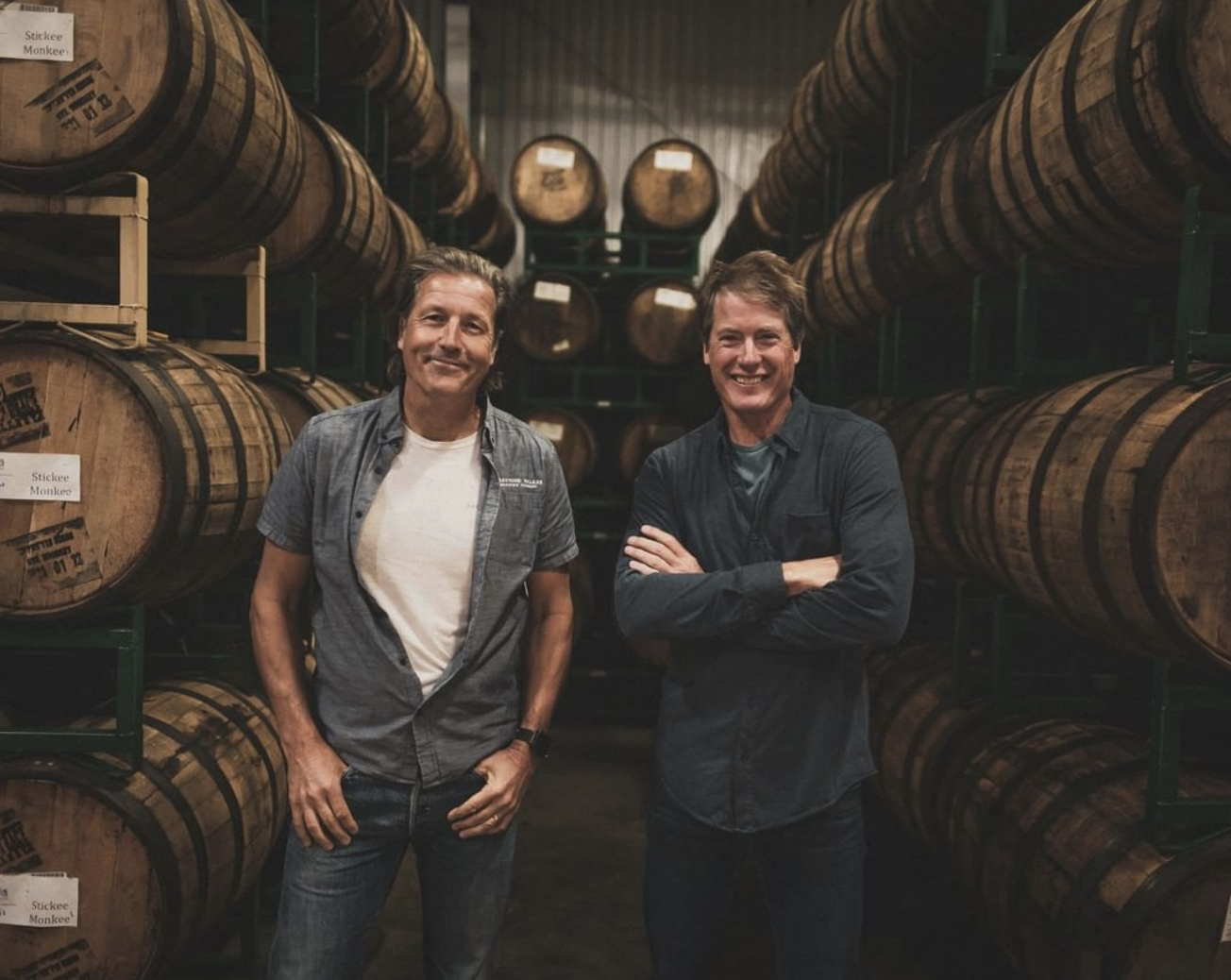