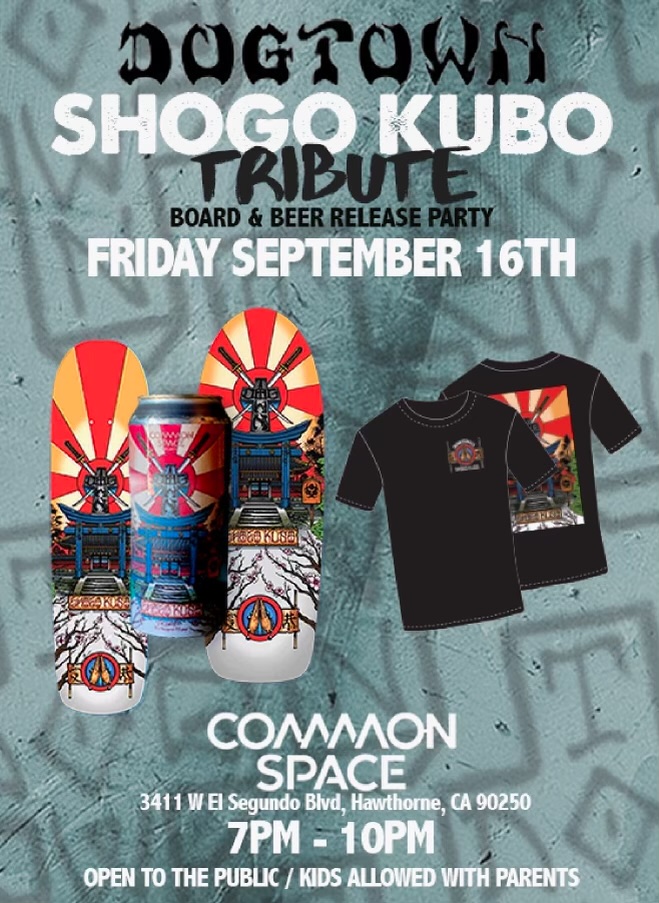 Shogo Kubo was a Japanese American skateboarding pioneer, and one of the OG members of the Z-Boys that formed here in SoCal in the mid-70s. Unfortunately, Shogo passed away in 2014 and we’re extremely honored to be a part of Dogtown’s Tribute to one of the greats! 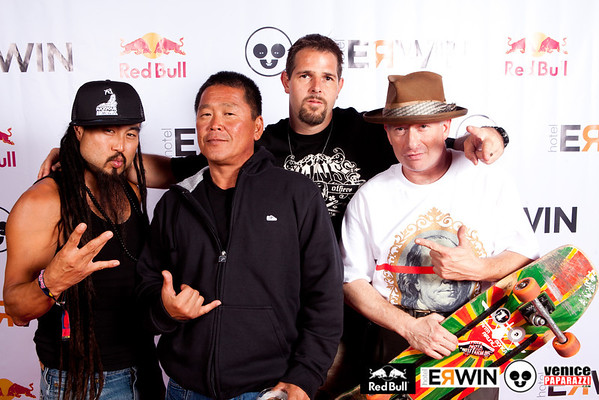 Born in Kagoshima city, Japan, Kubo first tried skateboarding when he was six years old on a very rudimentary toy skateboard, and after falling he did not try it again until seeing someone skateboarding outside his judo class when he was 12.[2] Kubo moved to the United States at a relatively young age without any knowledge of the English language. For his inability to speak English, he was teased and thought of as “slow”.

When he moved to the United States, he took an interest in surfing. He became friends with Jay Adams after responding to a newspaper ad about a surfboard Adams was selling. Kubo used Adams’s skateboard, which eventually led to his passion for skateboarding and his joining the Z-Boys. His style was widely respected by his peers.[3] He influenced future pro-skateboarders such as Christian Hosoi and was featured in the Dogtown photos of Glen E. Friedman.[4]

Shogo left the competitive scene in the 1980s, later moving to Hawaii where he got married and had two children.[2] In the 2005 American biographical drama film Lords of Dogtown, Kubo was portrayed by pro skateboarder Don Nguyen. Kubo designed a sneaker for Nike in 2007, the Nike SB “Shogo” Blazers.[5] Kubo had worn Nike Blazers while skateboarding since the 1970s.[6]