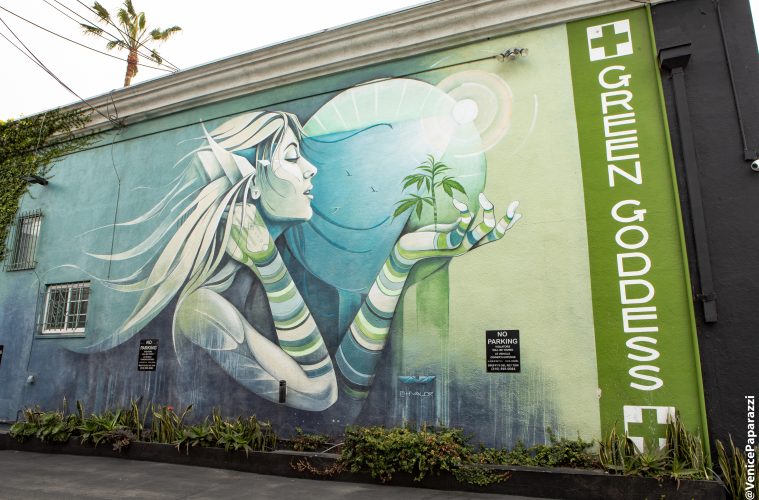 Who Was Jack Herer? America’s Unsung Hero of Cannabis

If you’ve ever scanned our sprawling live menu and wondered just what the words “Jack Herer strain” meant, today’s post is a must-read. As one of the crucial figures in marijuana’s long journey towards the ultimate goal of cannabis legalization, Jack Herer—also known as “The Hemperor” or “The Emperor of Hemp”—leaves behind a long and proud legacy of idiosyncratic activism. 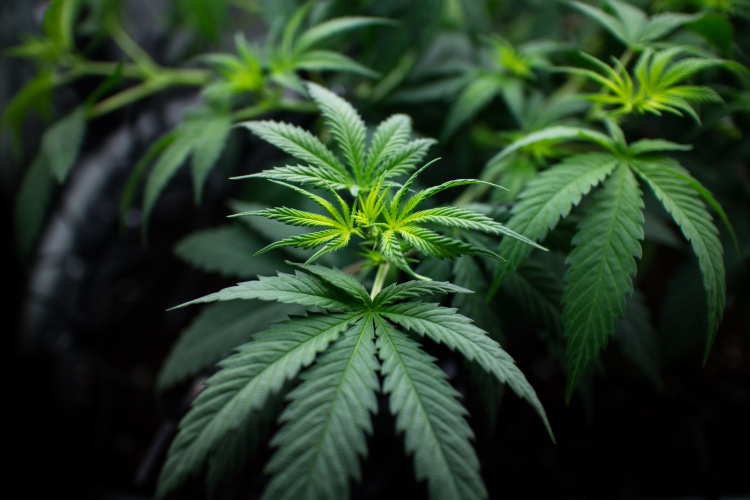 The Hemperor and His Unlikely Journey

While Jack Herer was probably never going to be a “go with the flow” type of person, his origins hardly suggested he’d wind up an avatar of cannabis legalization. Born in 1939 in New York City, Jack Herer grew up to become a self-described “Goldwater Republican,” a devotee of the fiery Arizona senator who inspired Ronald Reagan and other conservative politicians. As a young man, Herer showed no tendencies toward counterculturalism, even serving as a U.S. military policeman in Korea. In 1967, Herer and his family relocated to Los Angeles to work for a neon sign company, a position that would give him unique insights into the workings of marijuana pipes. Still, it wasn’t until the very end of the 1960s that Jack Herer finally tried marijuana for himself. And seeing—as they say—is believing: After that first high, Herer devoted the rest of his life to the pursuit of cannabis legalization. Now Herer dove into the world of cannabis and hemp lore, devouring material from the few underground publications available at the time. In 1973 he opened a “head shop” called High Country, where he sold his handmade pipes and bongs. But in 1983, a new law tightened restrictions on paraphernalia. As a result, Herer’s shop was repeatedly raided, and he was eventually fined and forced to serve two years of probation. By the middle of the decade, Herer had become a full-blown activist, often seen (and heard) on the Venice boardwalk where he’d harangue bemused passers-by in his trademark enthusiastic style.

If Jack Herer threatened to become a footnote, his next project sealed his legacy forever. An avid researcher, he began scouring archives at the Library of Congress for long-forgotten texts on cannabis and hemp. His book The Emperor Wears No Clothes: Hemp and the Marijuana Conspiracy, was instantly hailed as a classic when it was finally published in 1985. Detailing the federal government’s efforts to curtail cannabis and hemp production in the U.S., the book is required reading for those dedicated to cannabis legalization. Jack Herer spent the final decades of his life as an activist and lecturer. Tragically, he suffered a heart attack after delivering a typically rousing pro-cannabis speech at the 2009 Hempstock event in Portland, OR. He died several months later at the age of 70.

Jack Herer Strain and “The Jack”: Honoring an Activist’s Legacy 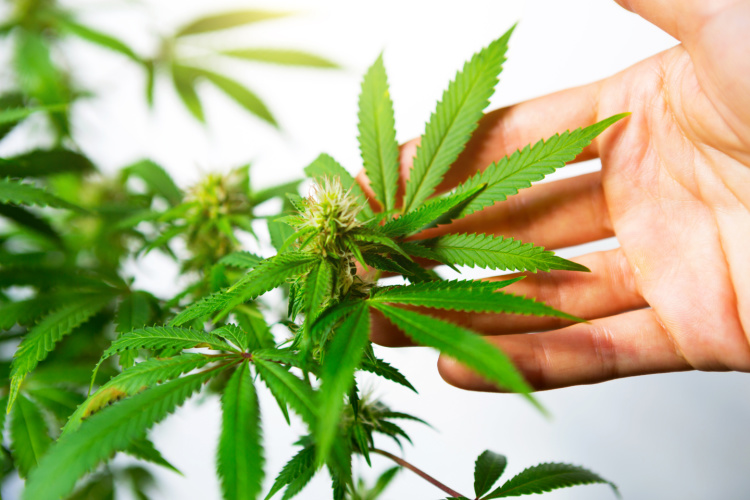 These days, in addition to reading Jack Herer’s still-in-print treatise, you can sample a bit of his legacy in the renowned strain that bears his name (it’s sometimes shortened to “Platinum Jack” or merely “The Jack”). An energizing Sativa-dominant strain, one only hopes it sparks as much inspiration as did The Hemperor himself, a true legend in the story of legal weed. Do you have any other questions about Jack Herer (or any other topics in the marijuana world)? Just ask; we’re here to help! 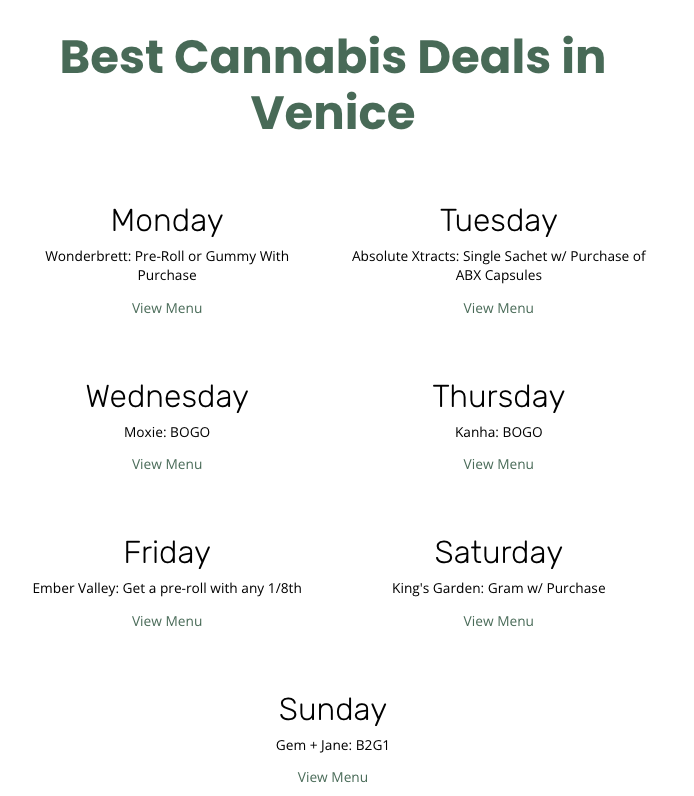 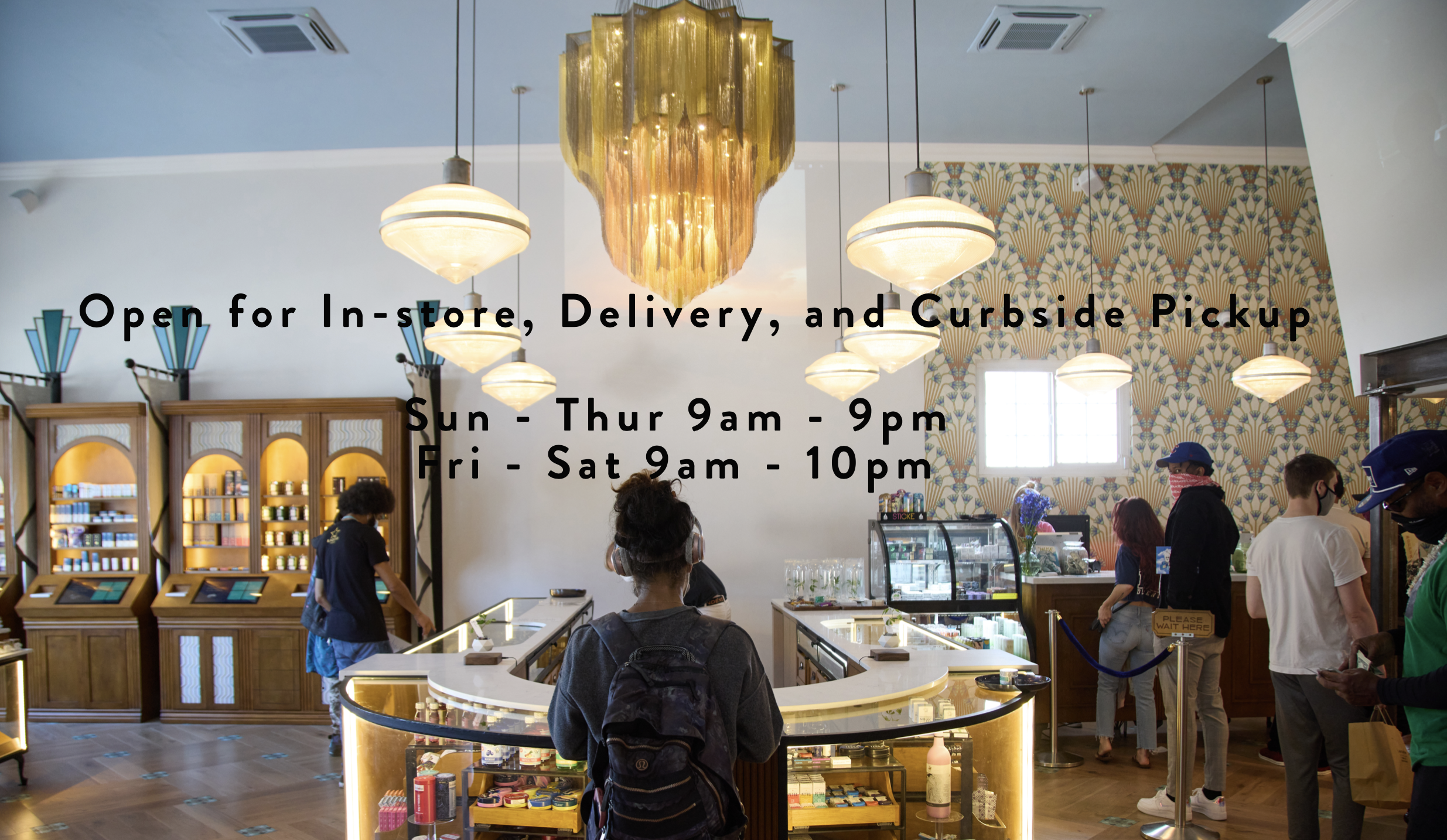