It was a warm, vibrant, February Saturday in Venice and the Mardi Gras spirit was out in full force.  Throngs of festively clad Venetians sauntered down the boardwalk, throwing beads, dancing, and engaging in general merriment to the sounds of the Gumbo Brothers Brass Marching Band.  It was, of course, the annual Venice Beach Mardi Gras parade!

And, Samuel Goldstein and Andrew Goetze were on the scene to capture the entire thing!  View pics below!

The pre party  took place at the north end of the boardwalk, with the parade officially starting at high noon from the Rose Ave. parking lot.

The event theme was ROAR, and roar they did!  The costumes were simply amazing, giving a real deal New Orleans vibe to the day.  After the parade made its way south down the boardwalk, a funky dance after party at  The Sidewalk Cafe ensued. It was an epic day in Venice! A big high five to Miss Jessica, the Gumbo Brothers, and everyone else who contributed and participated. 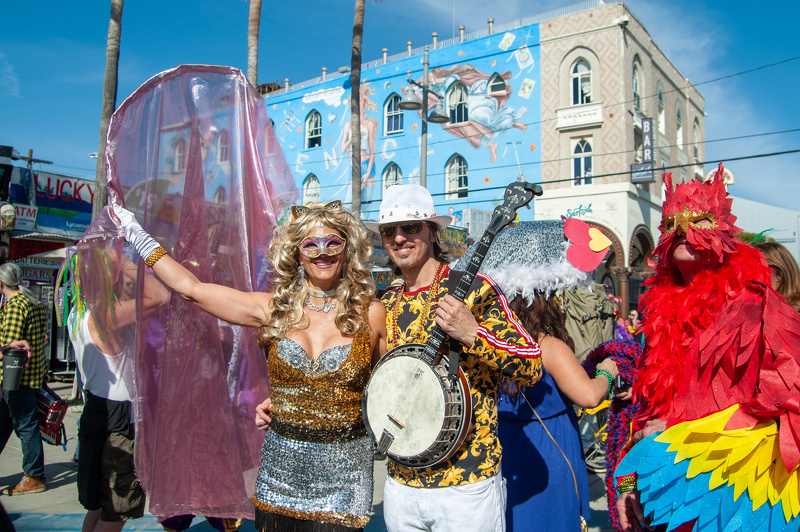 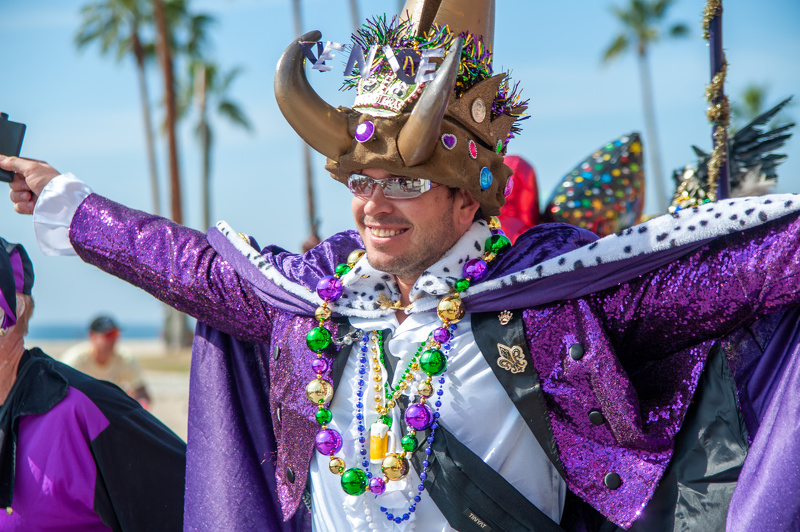 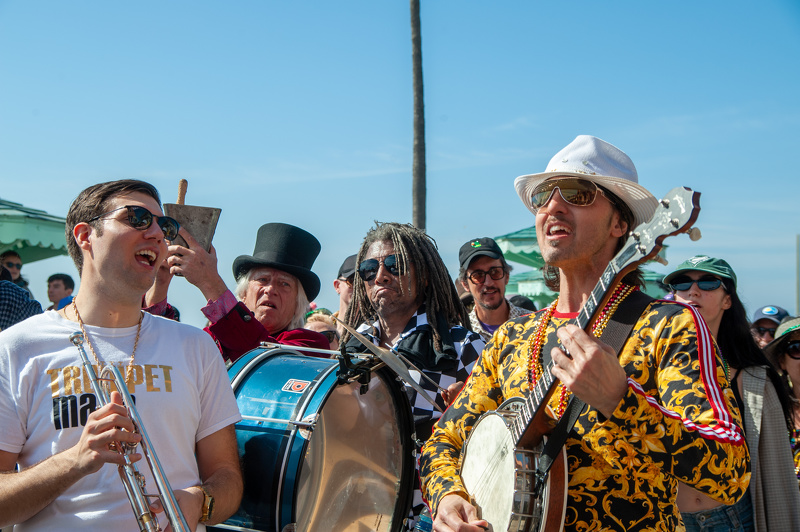 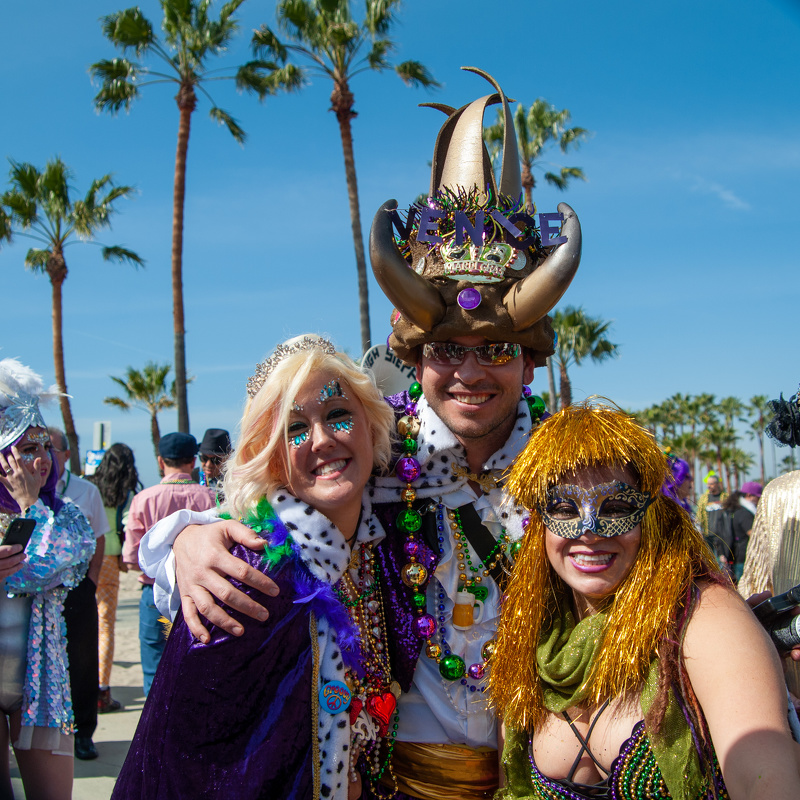 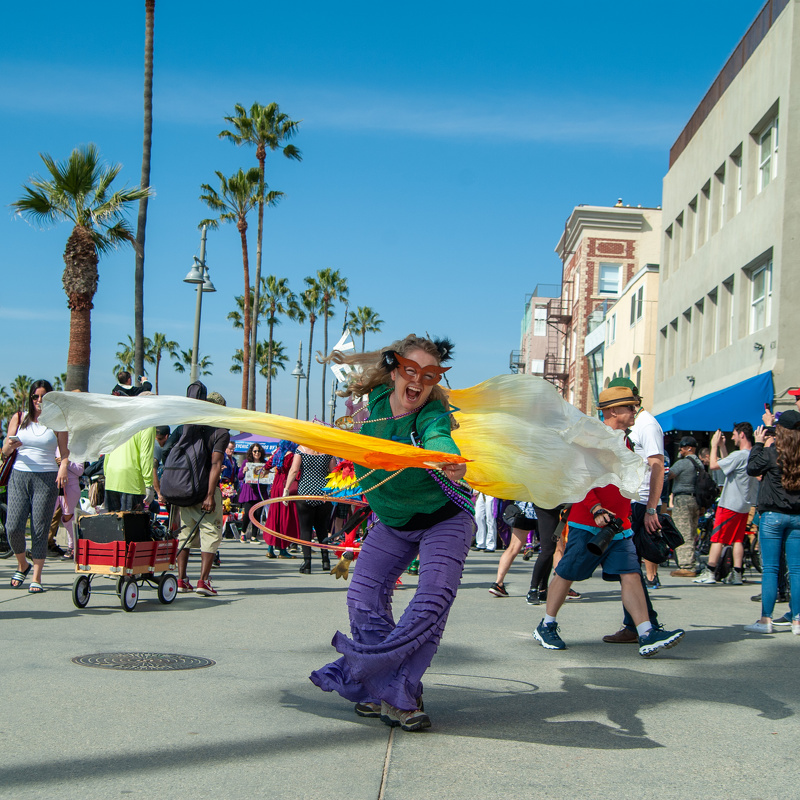 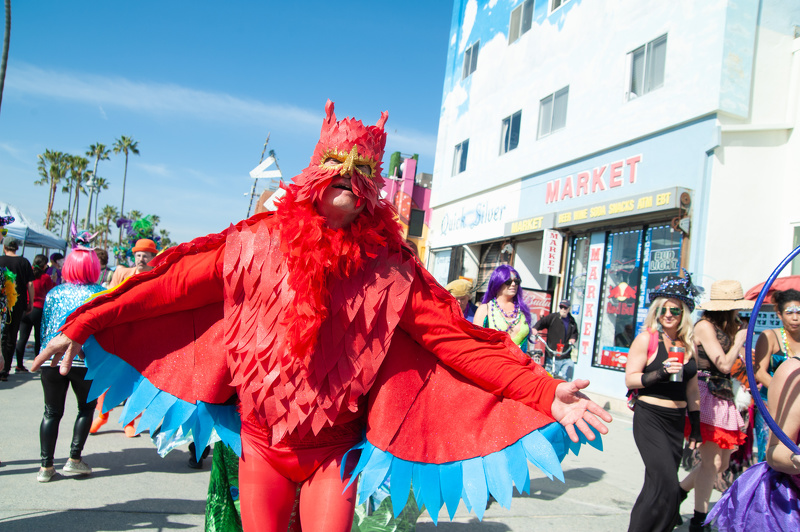 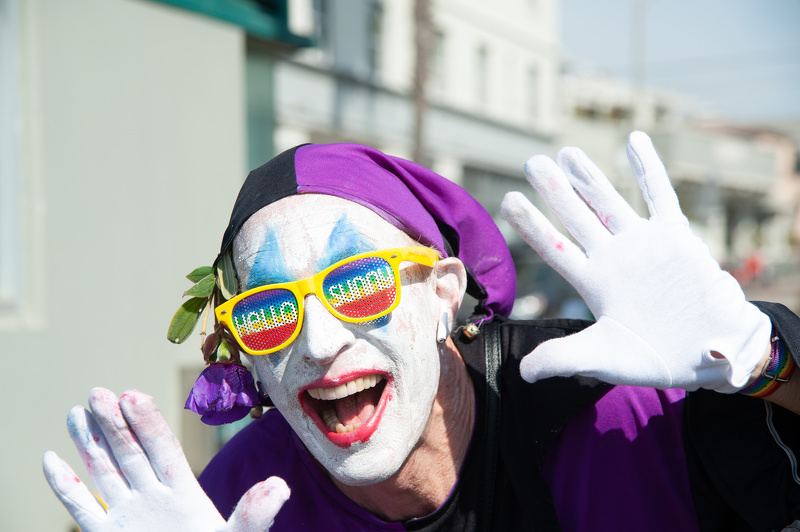 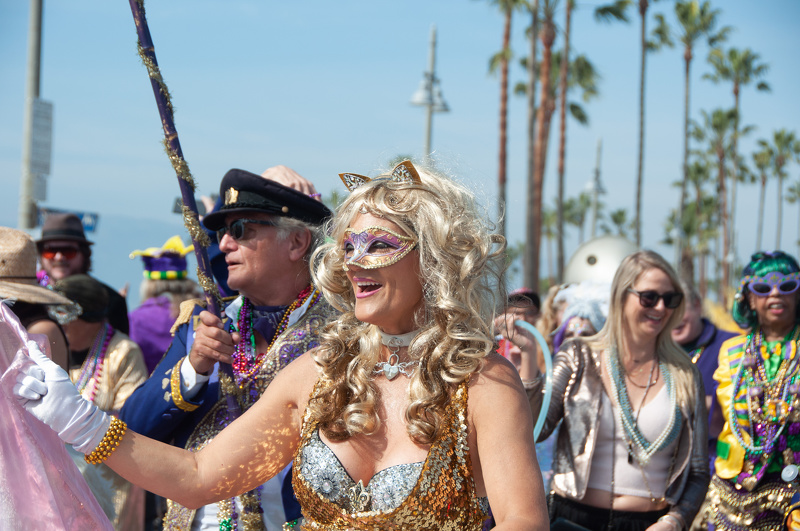 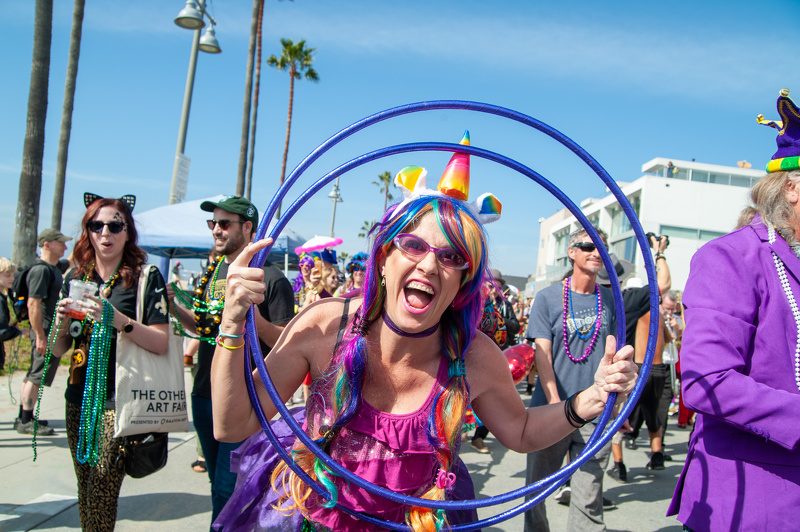 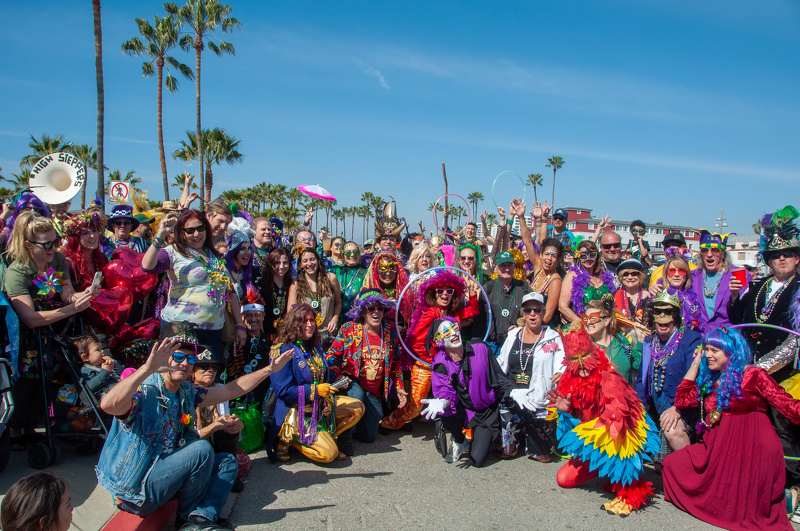 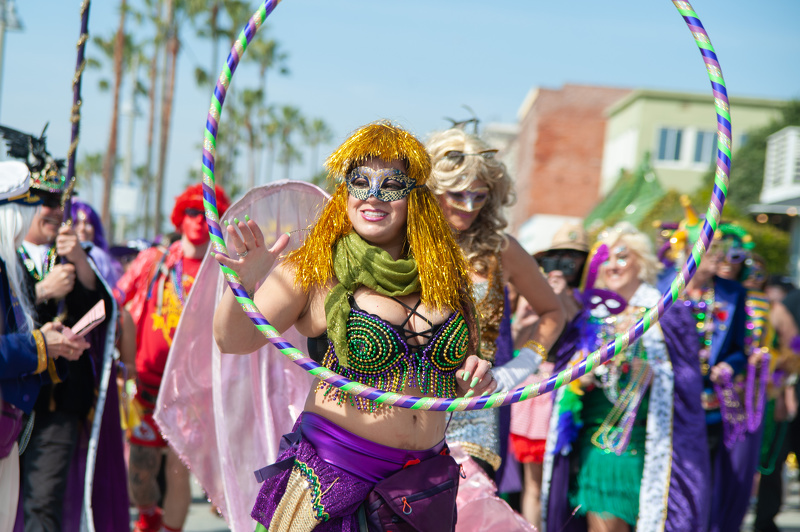 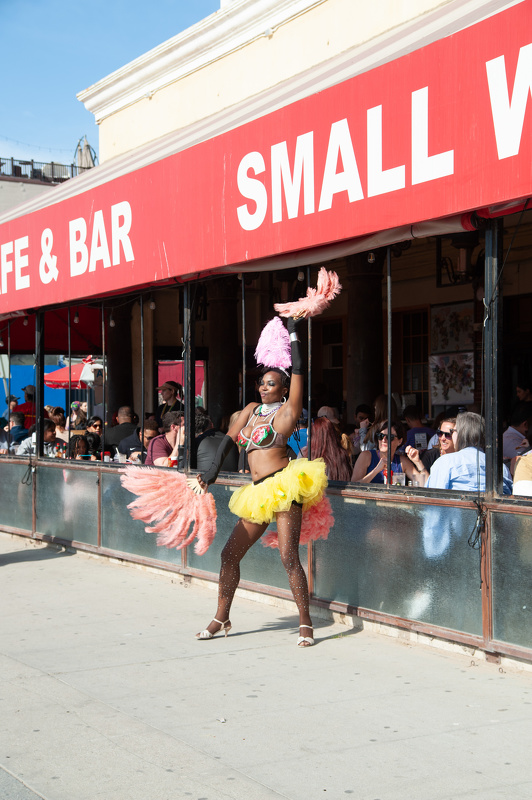 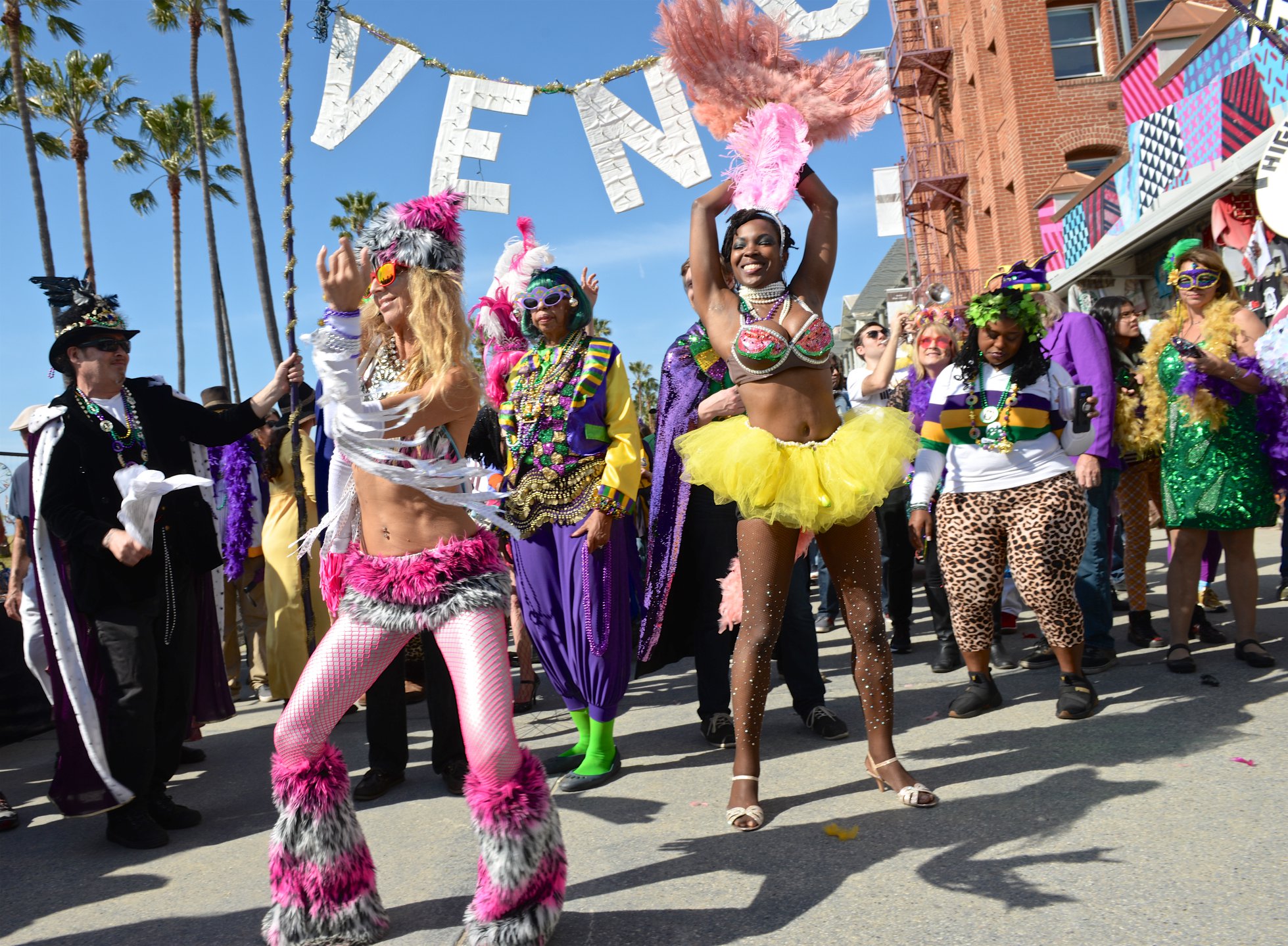 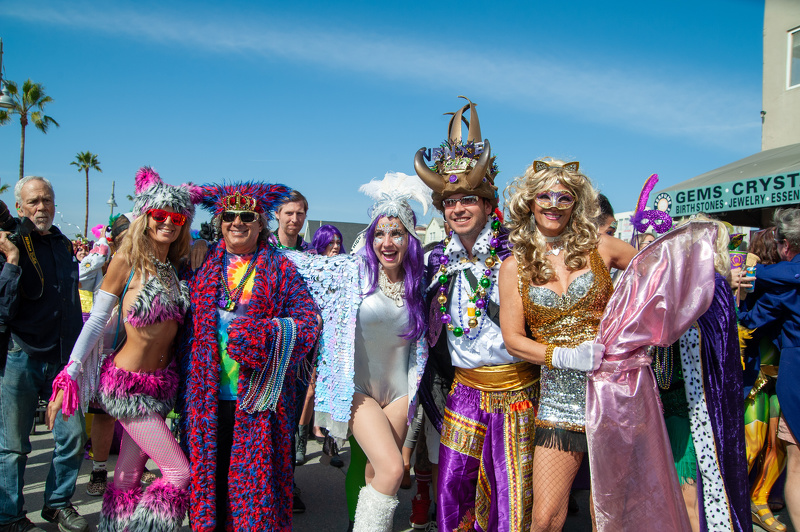 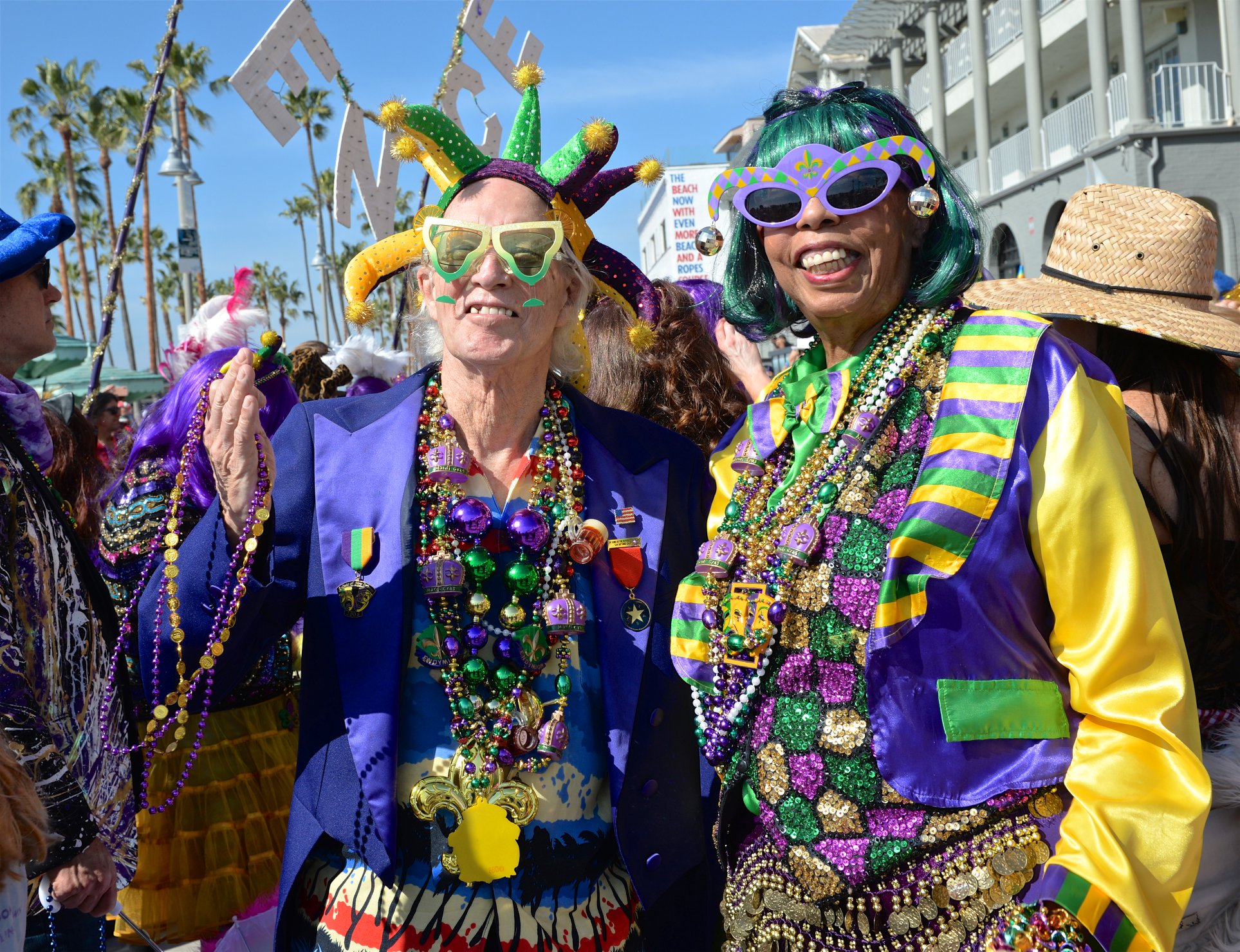 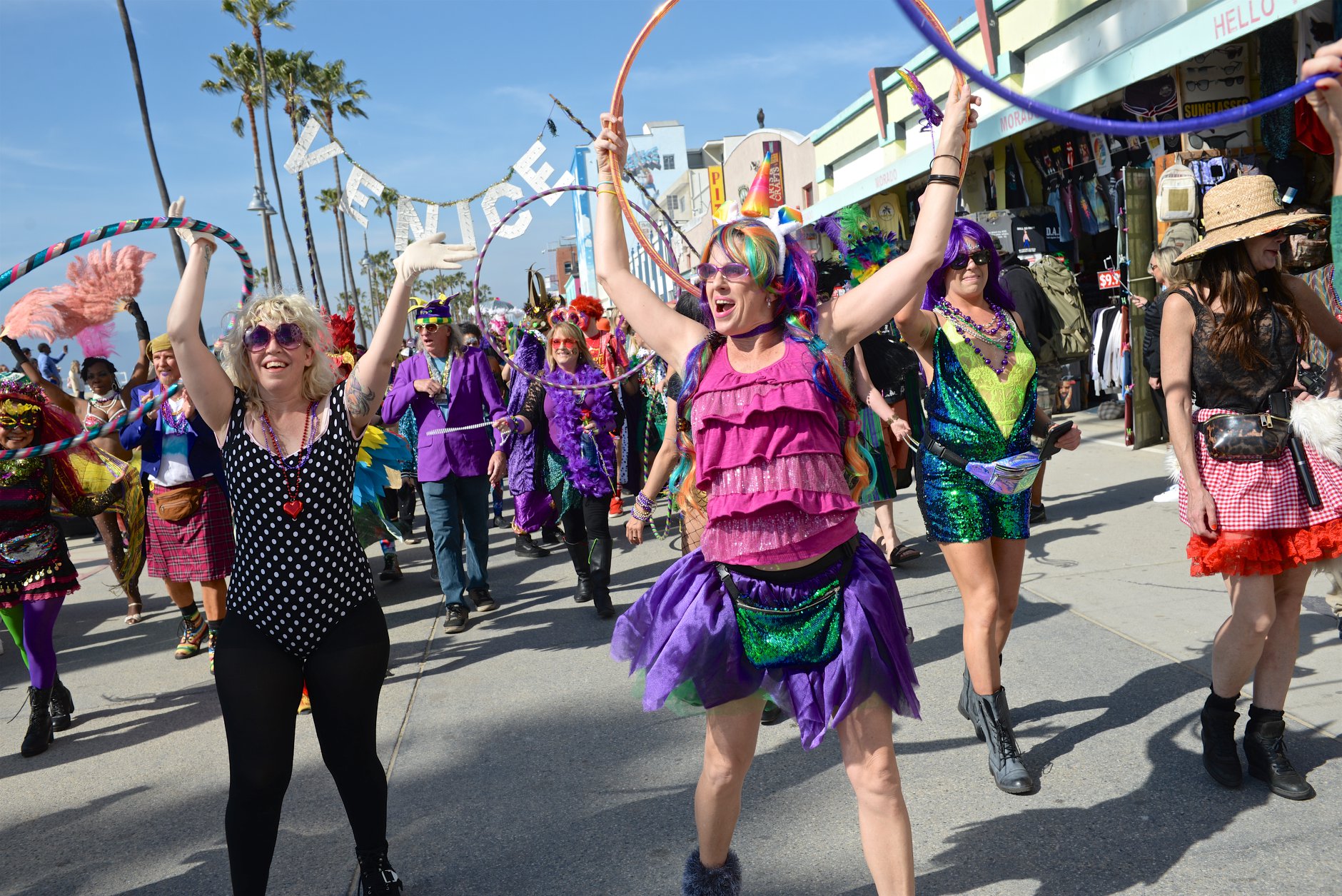 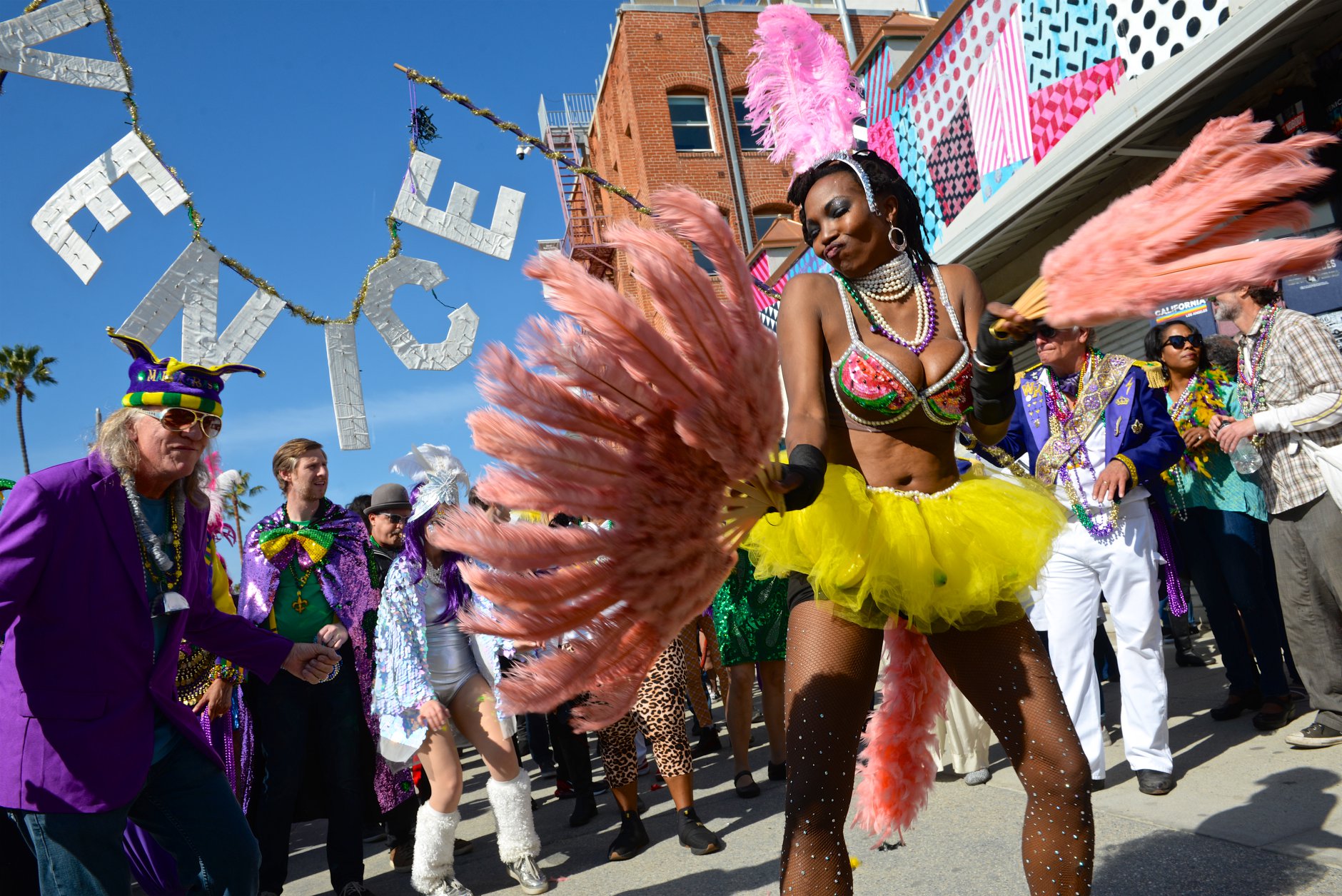 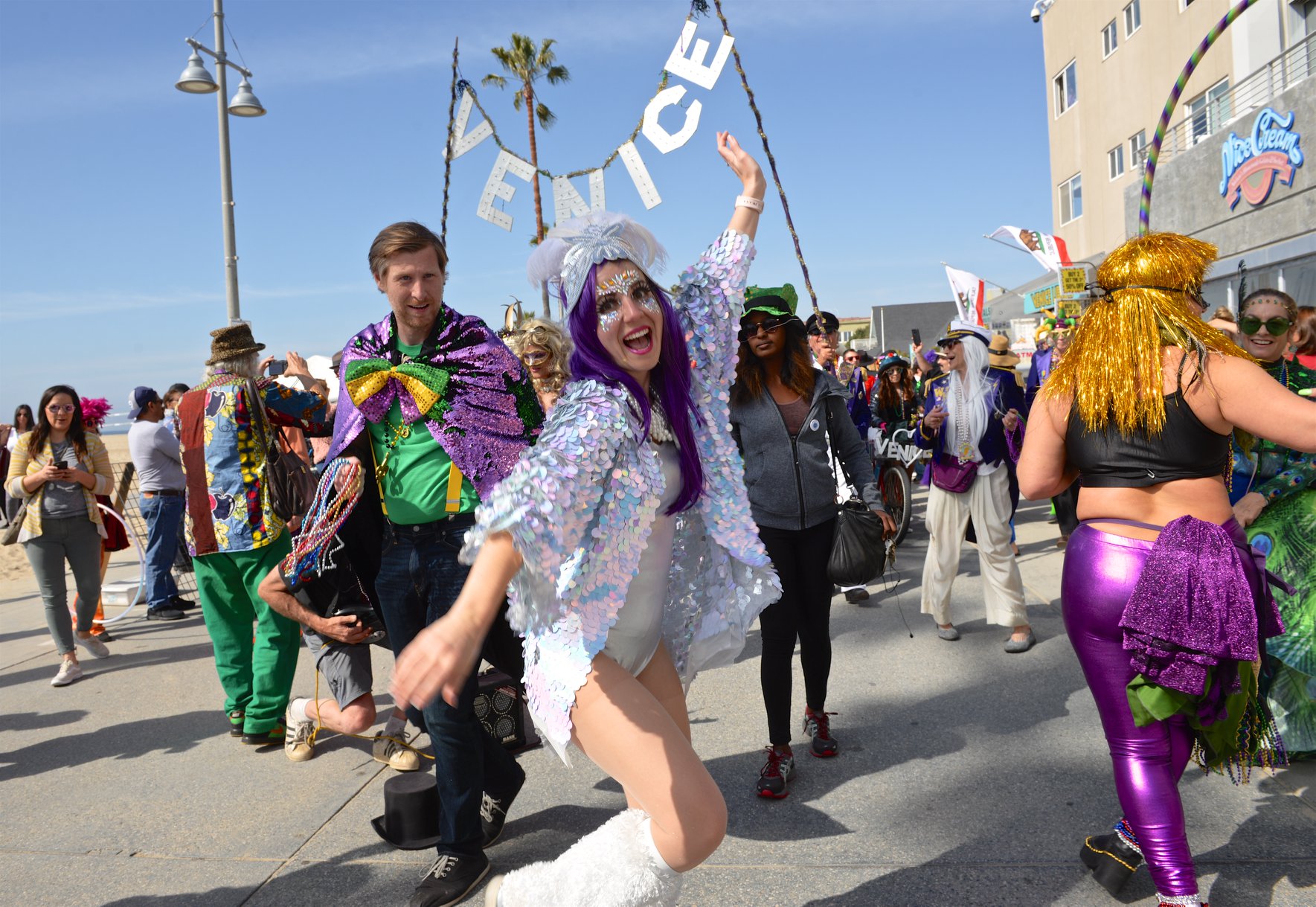 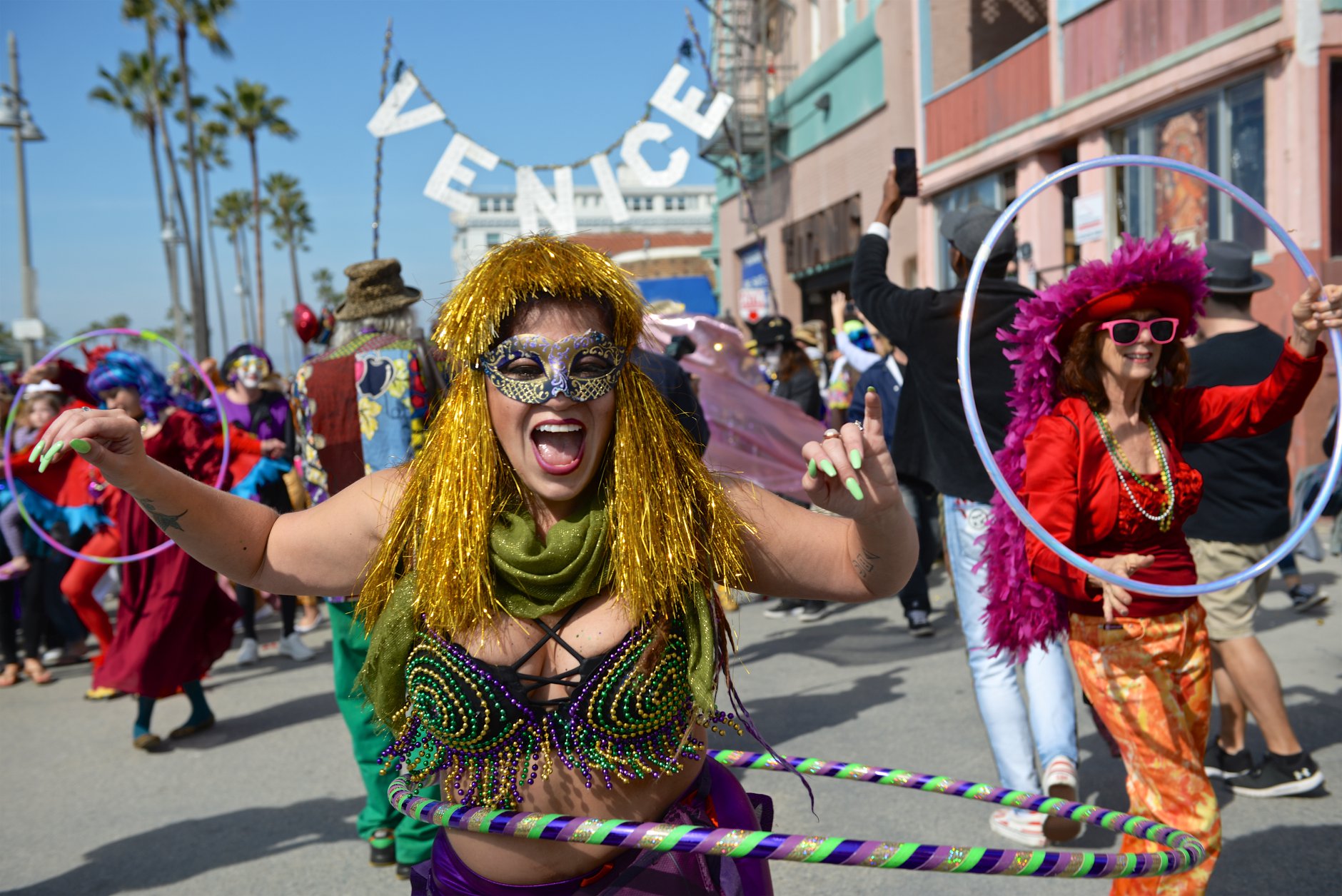 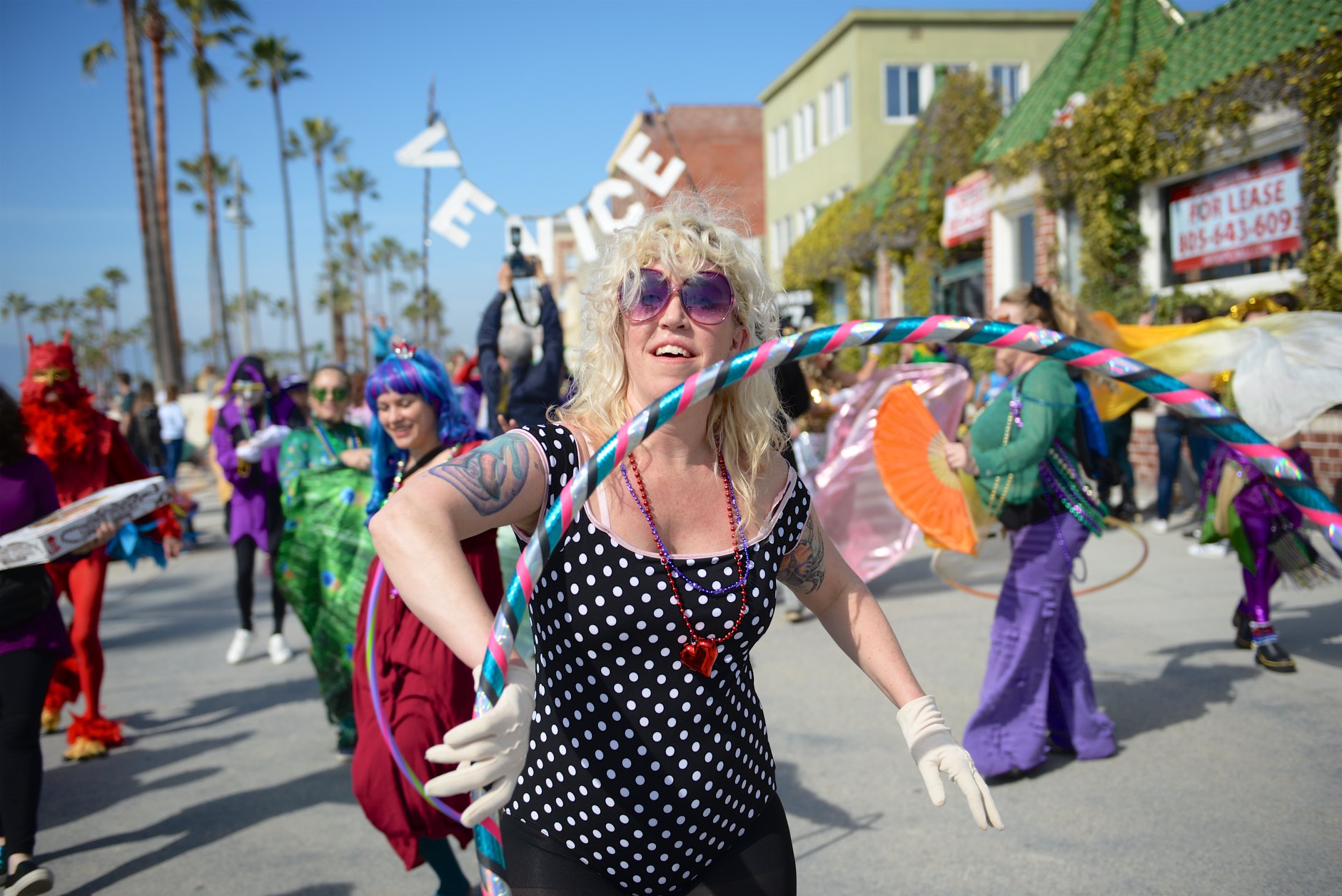 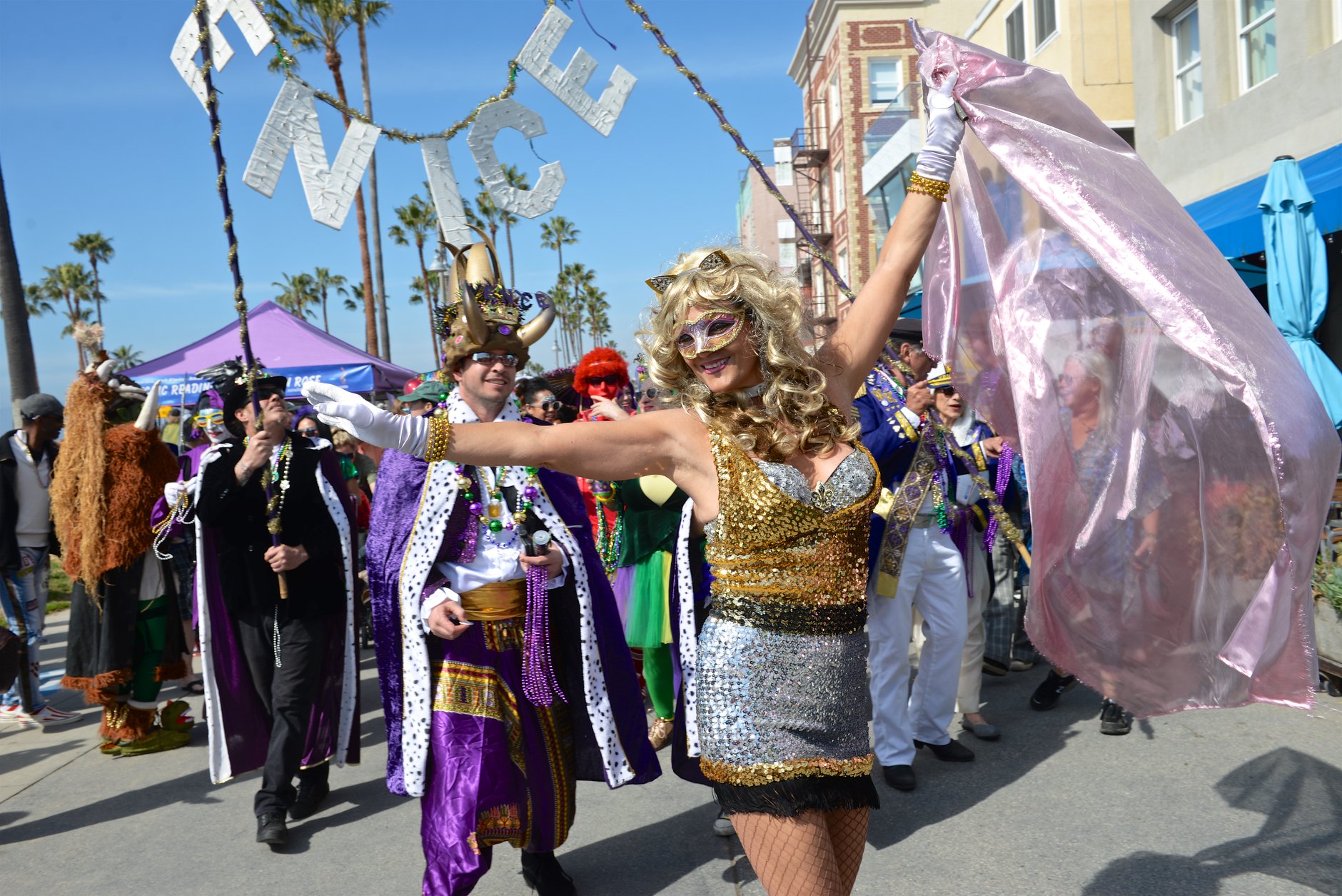 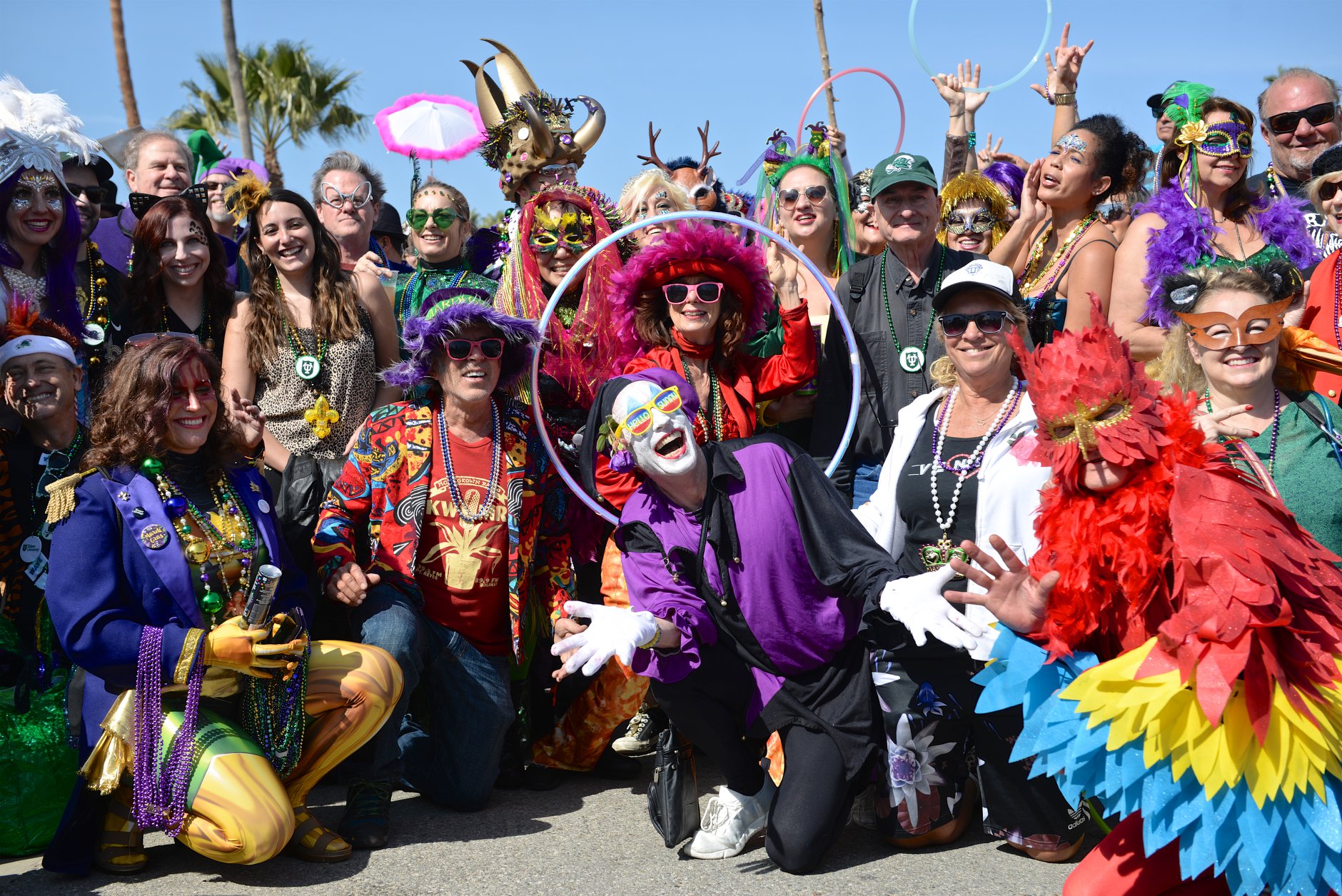 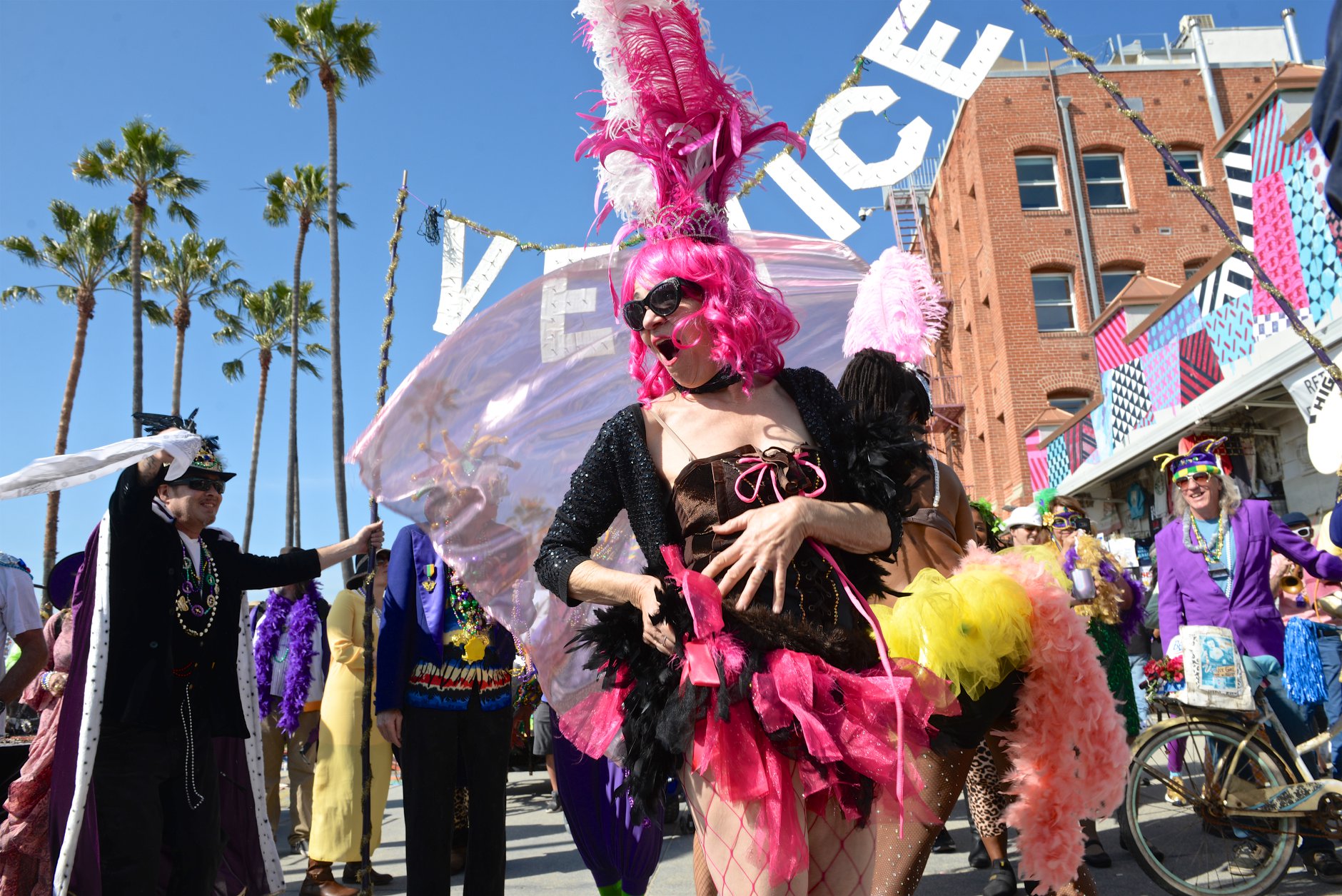 View all photos by Andrew Goetze

Thanks again to Samuel Goldstein and Andrew Goetze for sharing your photos with Venice Paparazzi.  Go team!’