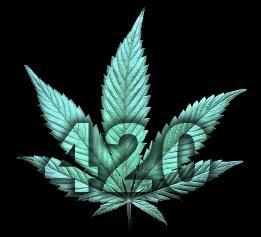 ABOUT 420:  (Following from Wikipedia)  420, 4:20, or 4/20 (pronounced four-twenty) is a code-term that refers to the consumption of cannabis and by extension, as a way to identify oneself with cannabis subculture or simply cannabis itself. Observances based on the number 420 include smoking cannabis around the time 4:20 p.m (16:20) on any given day, as well as smoking and celebrating cannabis on the date April 20 (4/20 in U.S. form

420 HISTORY LESSON:   (Following from Wikipedia)  A group of people in San Rafael, California, calling themselves the Waldos because “their chosen hang-out spot was a wall outside the school”,used the term in connection with a fall 1971 plan to search for an abandoned cannabis crop that they had learned about. The Waldos designated the Louis Pasteur statue on the grounds of San Rafael High School as their meeting place, and 4:20 p.m. as their meeting time. The Waldos referred to this plan with the phrase “4:20 Louis”.  Multiple failed attempts to find the crop eventually shortened their phrase to simply “4:20”, which ultimately evolved into a codeword that the teens used to mean marijuana-smoking in general. Mike Edison says that Steven Hager of High Times was responsible for taking the story about the Waldos to “mind-boggling, cult like extremes” and “suppressing” all other stories about the origin of the term. Hager wrote “Stoner Smart or Stoner Stupid?” in which he called for 4:20 p.m. to be the socially accepted hour of the day to consume cannabis. He attributes the early spread of the phrase to Grateful Dead followers, who were also linked to the city of San Rafael.  Click here to read more!

Join in on the “420” Celebration at Green Goddess Collective! 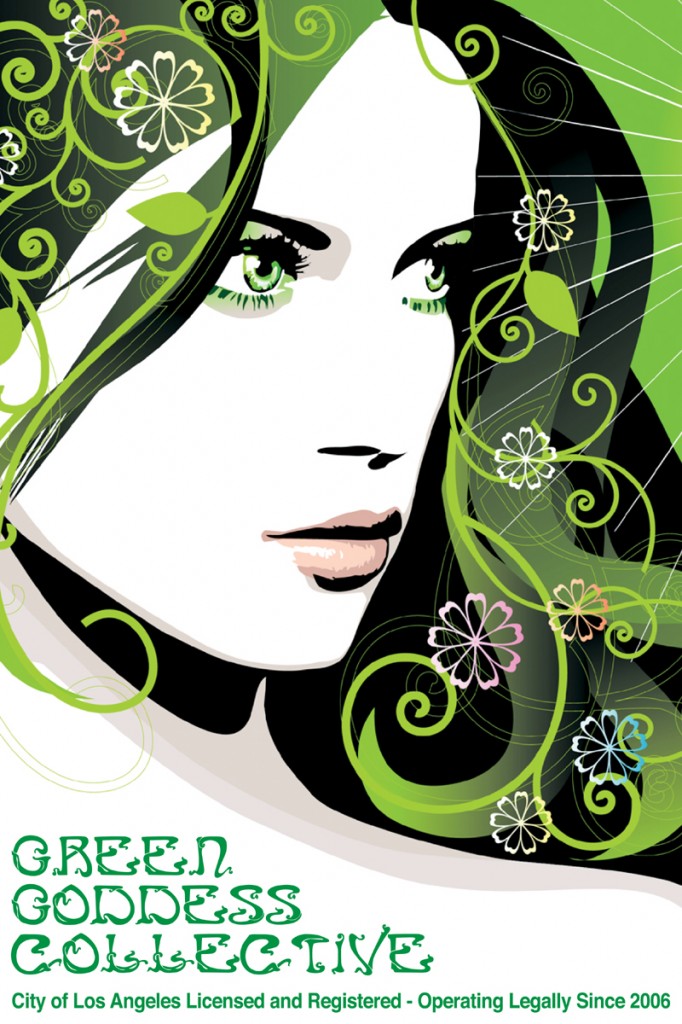 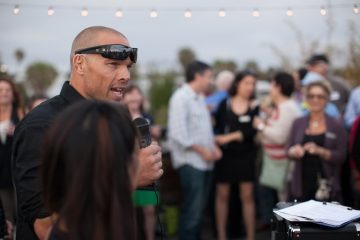 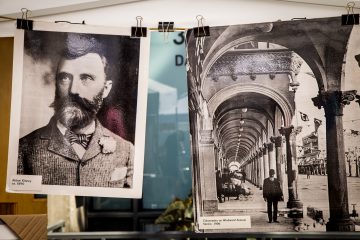 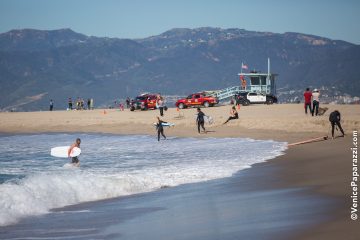 Things to do in Venice 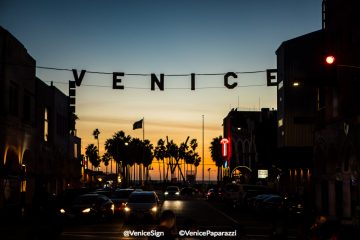 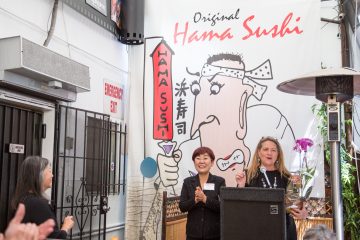 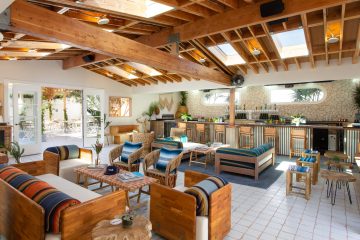 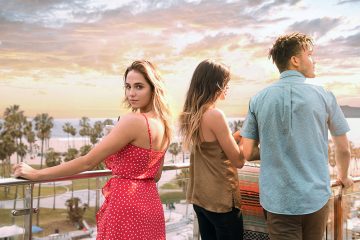 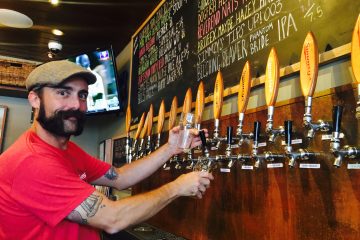 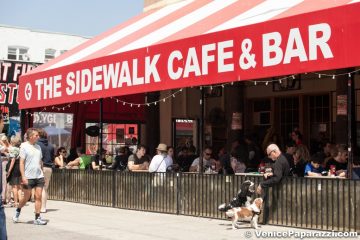 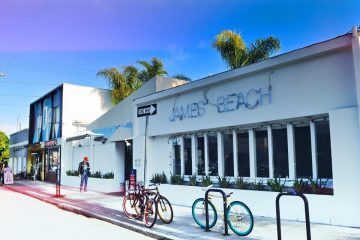 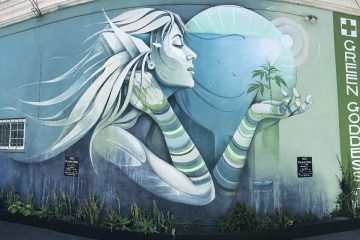 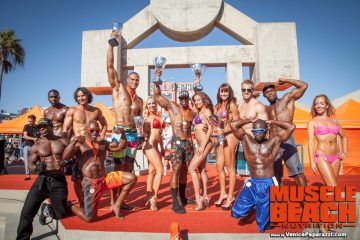 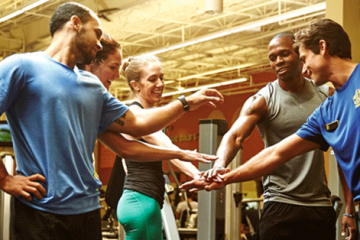 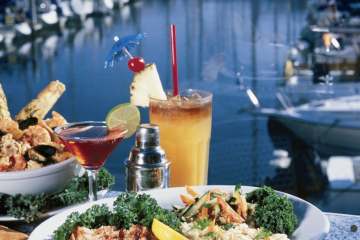 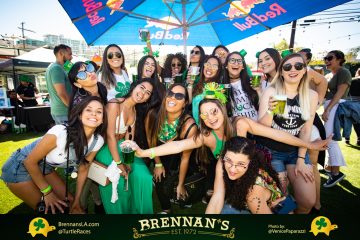 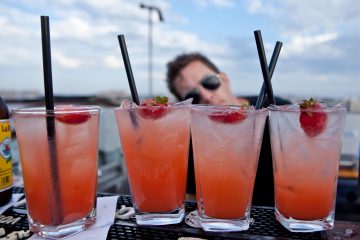 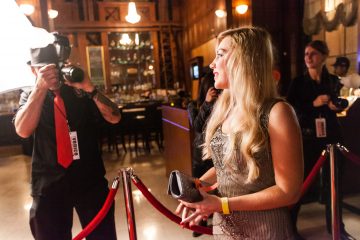 Hire Venice Paparazzi for your next event! 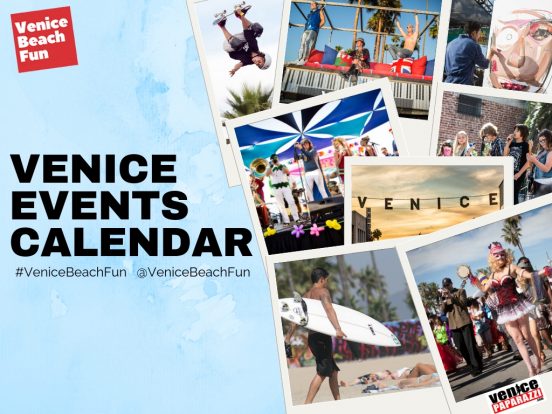 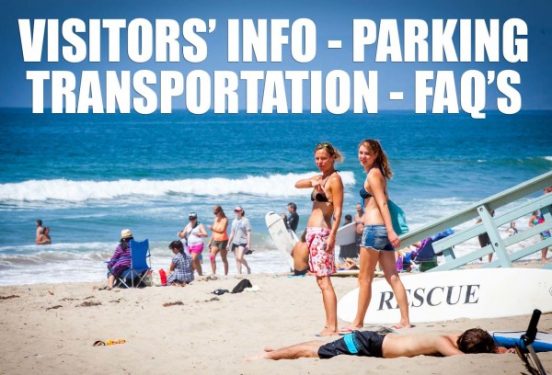