Heidi was a pioneer in the now booming business of building commercial skate parks.  Not only was she an instrumental part of getting the Venice Skatepark built, she was part the entire movement from the beginning, and, not least of all, helped to establish construction standards for skate parks in general.
.
What started as an effort to keep her son and his friends out of trouble turned into a full time gig.  Now with the Olympics involved, the movement is most definitely world wide.
.
Heidi also has her own skate board company that specialized in professional quality boards for kids.  The brand “Salt Rags,” builds small boards for the little rippers of the world.
.
Heidi and her comrades have put together tons of contests.  The Old Guys Jam, put together by Heidi and Jeff Greenwood, is a community favorite.  As well, so is the Venice Ladies Jam, which is going on its second year on July 29. 2017.  View event flyers below.
.
Another one of Heidi’s projects with Greenwood was to set up a national skatepark directory, www.concretedisciples.com, which now lists over 3,500 parks.
.
And, Heidi was also in Germany in 2002, working with World Cup Skateboarding, to help set up the ISF, which is still running strong today.
.
When asked about the current skateboard scene, Lemmon said that kids and the girls movement are inspiring, and that more coaches are always a good thing.
.
Some other causes that Heidi supports are education, animal rights, and being educated on who you are voting for.  “Voting if you are not educated can be worse than not voting,” says Lemmon.
.
A chill day in the V for Heidi might include a morning coffee from Cow’s End, perhaps a few walks with her dogs, reading a book, and taking photos at the skatepark.
.
Heidi summed up some of favorite philosophical quoted for us with:  Life is an adventure, and we will forever be known by the tracks we leave.
.
And you Heidi, have created some formidable tracks. We salute you! 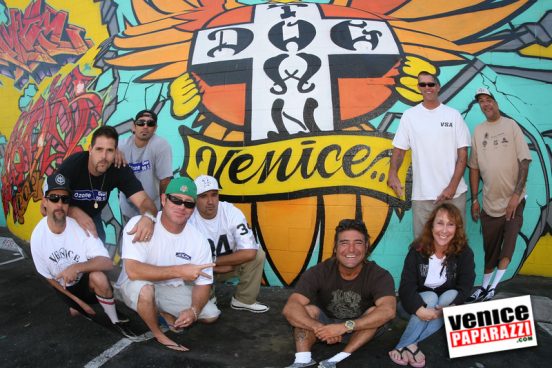 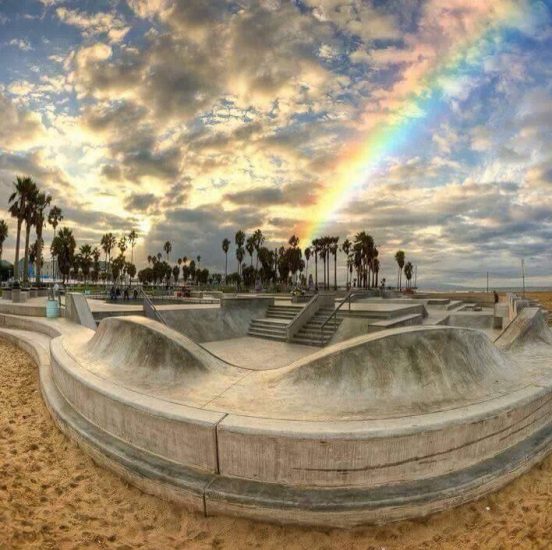 Here is Heidi’s favorite photo taken of the Venice Skatepark by Matt Fisher.
.
About the Venice Skatepark:  This 16,000 sq. foot skatepark is one of the only in the world located on a beach. It features two bowls, a snake run and a street section with steps, rails and platforms.
..
Click here for more Venice Skate info!
..