Check out this article on Sunny War by House House Studios!

Speaking with Sunny War, her mind roves endlessly, jumping between topics, spilling out rapid fire thoughts like her wildly inventive guitar playing. The pandemic has driven many away from their creative centers, but Sunny’s been uncommonly busy. She founded a Los Angeles chapter of the nonprofit Food Not Bombs and put together a network of volunteers to distribute vegan food to the homeless. She marched for BLM in protest against police brutality and found time to cut a new album at her favorite spot, Hen House Studios in Venice Beach. Sunny’s last album brought her universal praise and a powerful Tiny Desk performance at NPR. You’d think that the next album would bring a whole suite of expectations, but Sunny shrugged these off easily. She’s motivated less by what others expect and more by her own inner muse, and she’s surrounded herself with an artistic group of friends who are constantly writing, recording, and playing music.

Coming March 26, 2021, Simple Syrup has a vibrant, loose feel, more focused on the interplay with the musicians than before. Sunny’s new songs touch on everything from romance to politics, jumping easily between larger concepts like the expectations for famous Black women in American art (“Like Nina”) and smaller ideas like “Kiss A Loser”, her ode to her own drunken self in relationships. One of the more powerful songs on the album, “Deployed and Destroyed” is about a friend that Sunny knew from the streets. A veteran of the Iraq Wars, she watched him fall apart from PTSD, another vet who was unable to get the care he needed and is now homeless and suffering from severe mental trauma. Watching so many friends fall apart under the pressures of COVID–losing jobs, being left behind–motivated Sunny to do more, to make change. Surrounded by relentless pressures from societal change, Sunny worked more closely with her community and embarked on a nearly year-long recording spree that brought two EPs (one of which, Can I Sit With You?, made a number of Best of 2020 lists) and now Simple Syrup coming in March 2021. The pandemic has been a crucible for Sunny, burning away the parts of the old world that didn’t truly matter and leaving her with a new purpose. 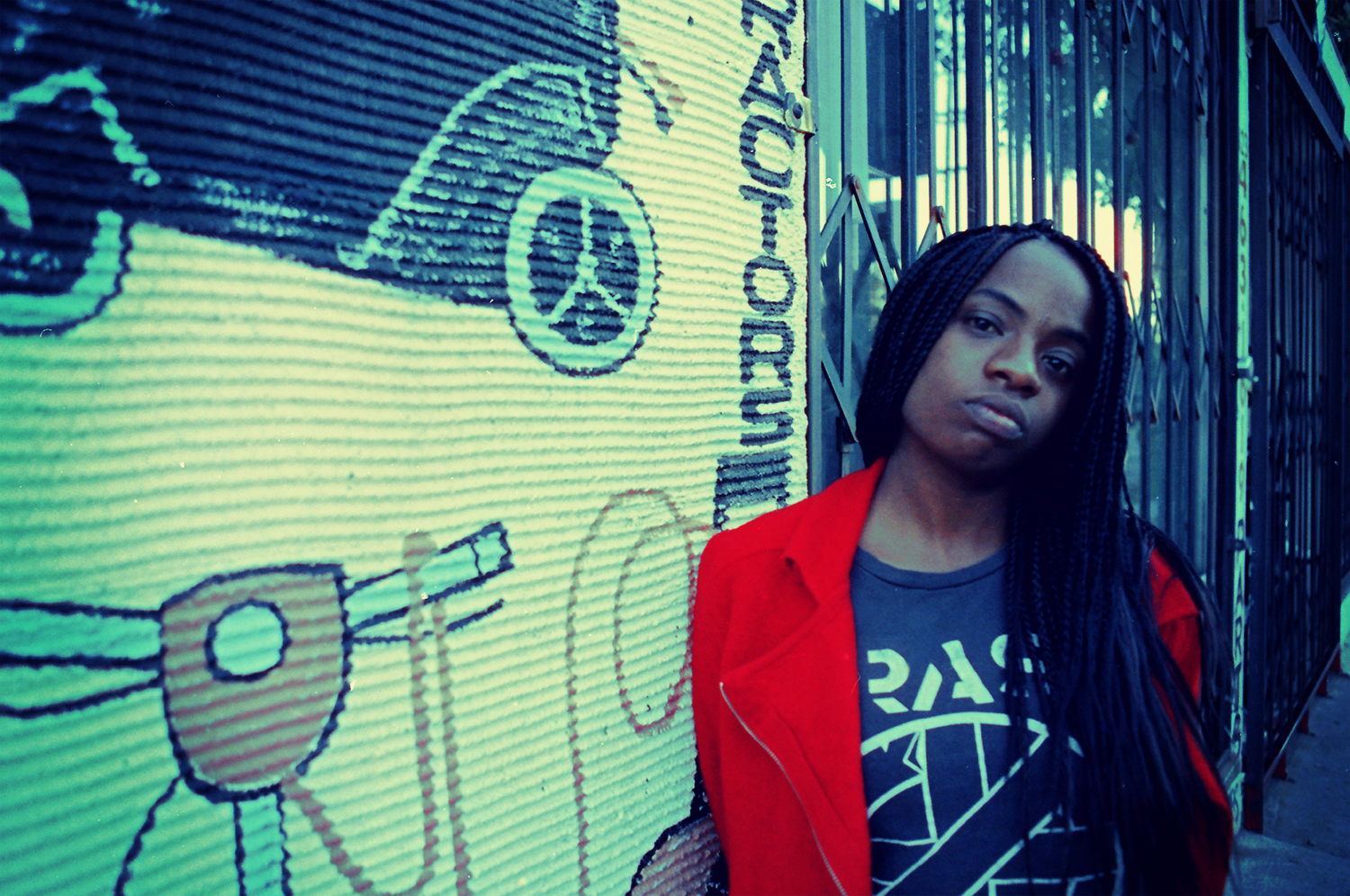 To record Simple Syrup, Sunny went back to Hen House Studios to work with her trusted producer Harlan Steinberger. Harlan’s studio, just blocks from Venice Beach, has become a central hangout on the Venice scene, recording artists and friends like Willie Nelson’s son Micah (Particle Kid), avant garde jazz with Black Nile, and Jamaican nyabinghi with Los Angeles elder Ras Michael. With Simple Syrup, Harlan and Sunny were looking for a more live sound, something less produced than her last album. They focused on the core trio of Sunny’s live performances: bassist Ayron Davis and drummer Paul Allen. Ayron and Sunny have been friends since they were kids, going to the same after school arts program and meeting up at LA punk shows as some of the only few Black kids on the punk scene. Hen House drew more friends to the recording sessions; one day Angelo Moore from Fishbone stopped by the studio to add background vocals and theremin to the song “Eyes.” Fellow Venice Beach musician Milo Gonzalez, whose stepdad was a founding member of Black Flag, guested on electric guitar throughout the album as well.

“Harlan is really good and open minded, and he records more old school,” Sunny says. “He’s always trying something new in his studio and learning new things.” For his part, Harlan feels the same. “Sunny has probably the best feel of any musician I’ve ever worked with,” he says. “For me she’s like Thelonius Monk, though in a different kind of music. Her sense of space and time and rhythm is unparalleled.” There’s an open spirit to the music here, made possible by master musicians who are also great friends. “When I met Sunny,” Harlan says, “she basically rang my doorbell at the studio to record. By now, we’ve nurtured not just a working relationship but a deep friendship. With any good friendship, there’s a lot of trust. She’s not scared to take chances or try something new.” 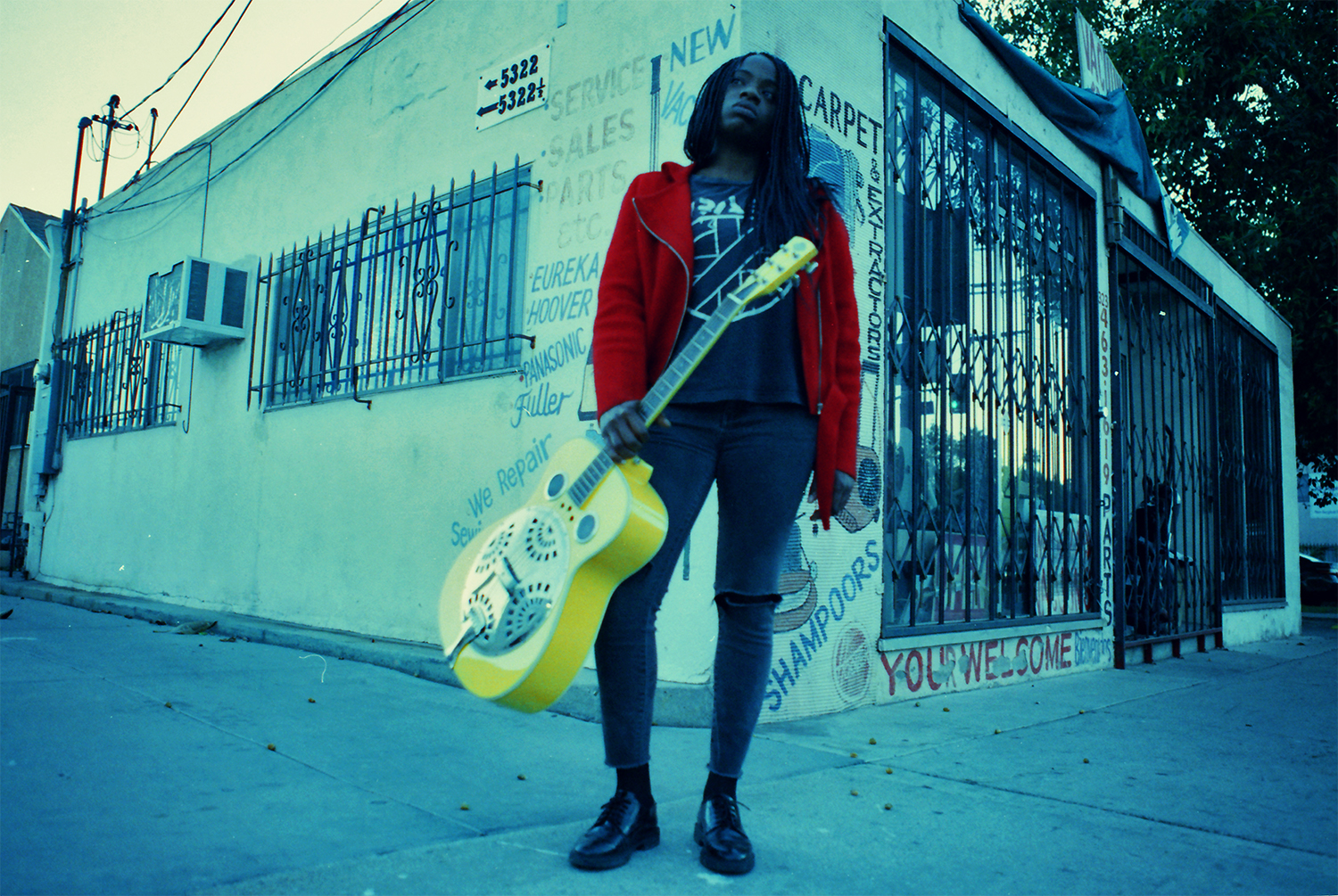 Sunny may have turned to music as a source of solace during one of the hardest years in recent times, but she’s committed to change moving forward. Her work with Food Not Bombs remains a highlight, and has been pushing her to more direct action. For someone who grew up going to protests, encouraged to get out on the streets as part of the punk scene’s ethos at the time, it’s clear that Sunny’s finding relief in taking action, especially at time when so many peoples’ political motivations are starting to feel suspect. “I’m excited to see if people are going to do half the stuff they talked about doing when they were trying to get votes,” she says. “BLM and everything else, I feel like that was a trend. It was convenient for everyone to start caring when we had the pandemic because nobody’s really working, but when it was just Black people years ago, none of those protests meant as much. Now that everyone jumped in, it’s a conversation that can be had, but this has been going on for years.” Starting up Food Not Bombs was Sunny’s way to give back, especially since she’d used Food Not Bombs for food when she herself was living on the streets. “I remembered that was kind of the only time I really ate at one point,” she says. “I can’t do much, but Food Not Bombs helps us come together as a community and realize that we are a community. Now I see people every week and we know each other. It’s also about not looking away when you see somebody in this situation.”

With her last album, Sunny War was coming to grips with her life post-street. A new apartment in downtown LA, a settled lifestyle, but still unsure if she shouldn’t go back on the road, go back to the trains. With her new album, she’s moving into the person she knows she needs to be. She’s looking to give back to her community, to uplift those who may be going through hardships she experienced at a young age. And she’s looking for new ways to organize and protest, new ways to make change. But most of all, she’s looking to art to bring solace in hard times. “I want Simple Syrup to be an album of refuge,” she says. “An album you can listen to when you want to get away.” 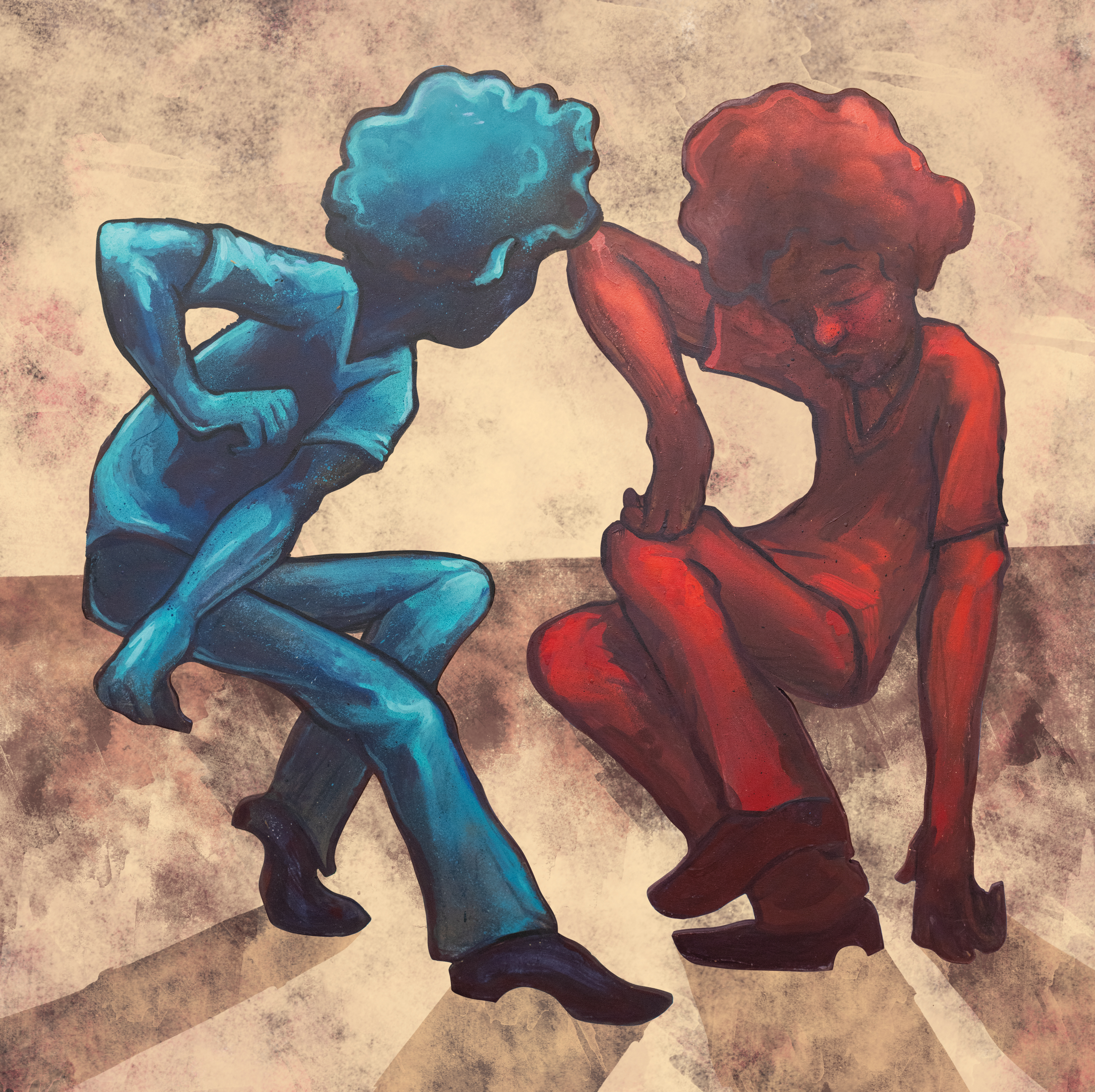 You get 1 track now (streaming via the free Bandcamp app and also available as a high-quality download in MP3, FLAC and more), plus the complete album the moment it’s released.
releases March 26, 2021.  Get it now!