After many vaccinations, we are pleased to be reopening this Thursday (Fried Chicken Night) with new wines and old favorites.  There’s limited seating on our patio, so please make reservations on Open table.  We are excited to see you again! 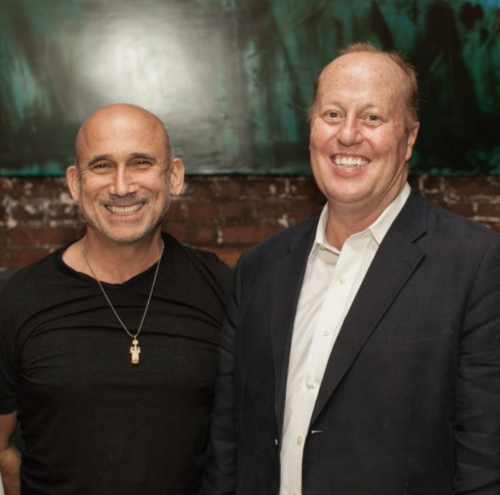 Get to know the owners! 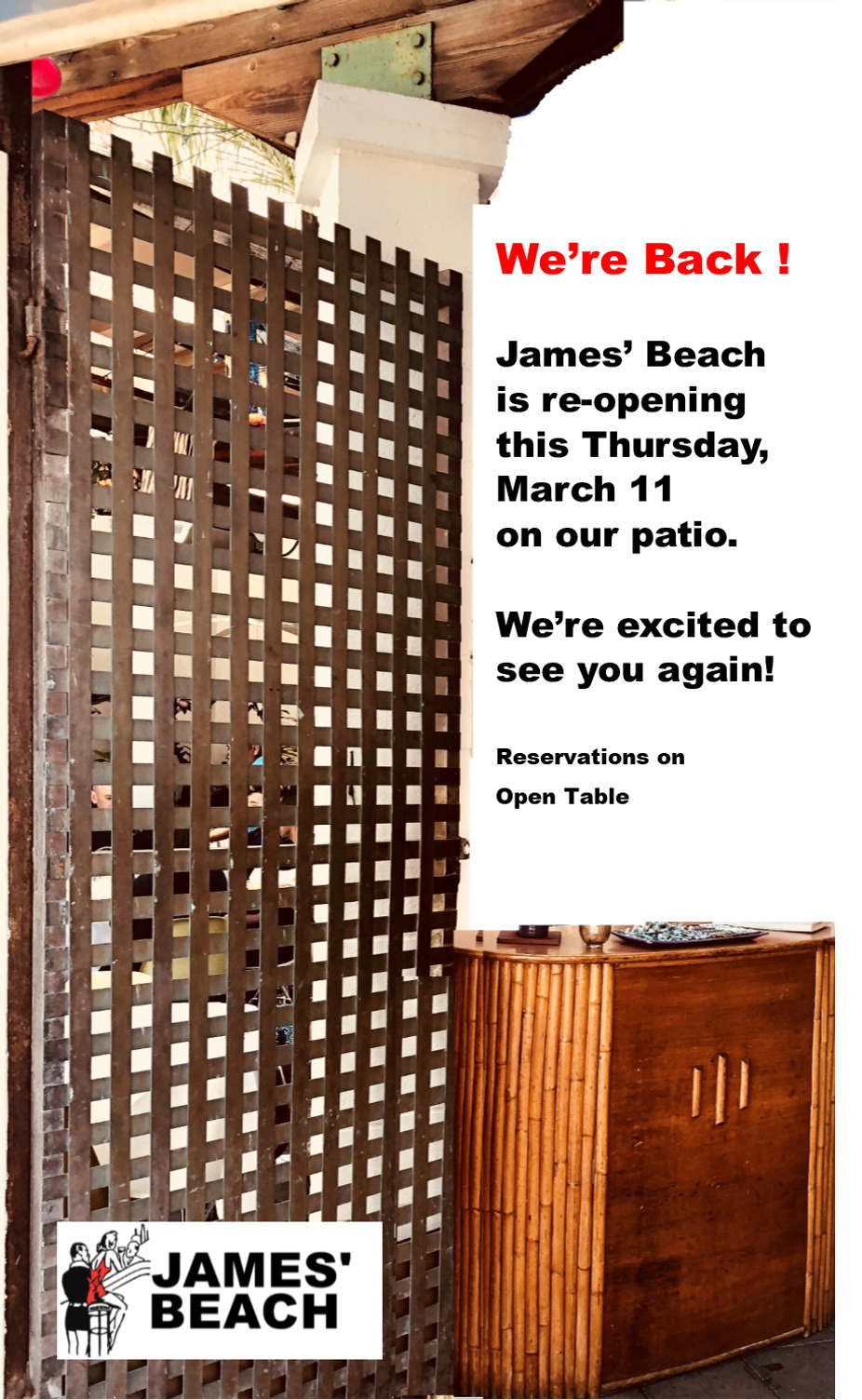 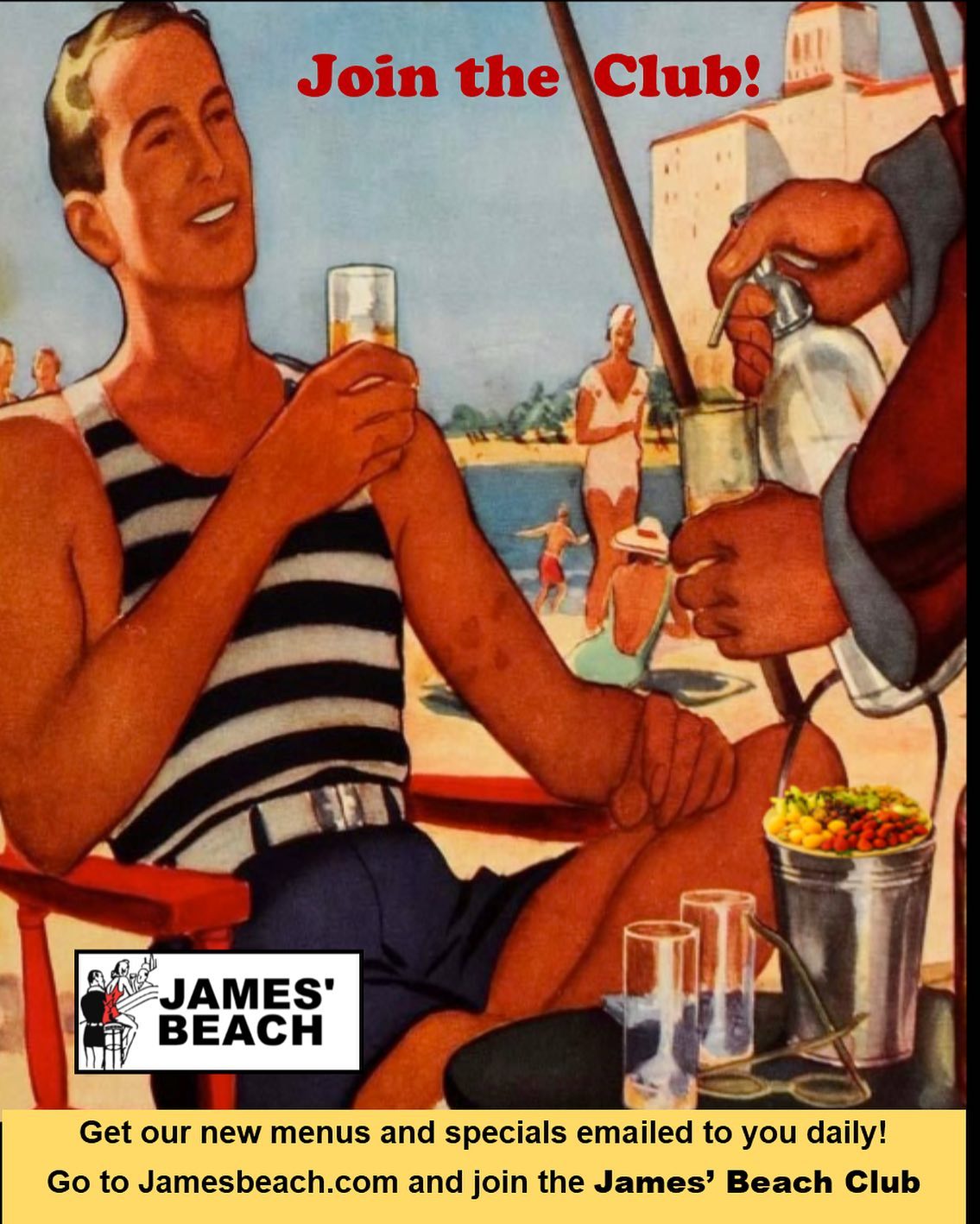