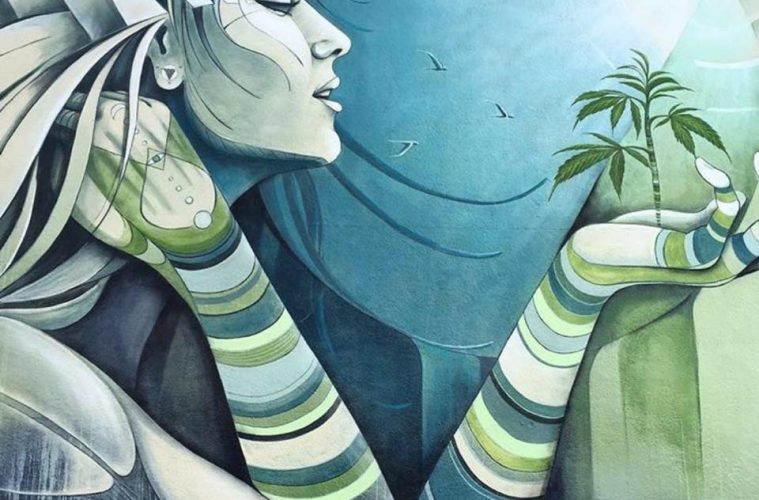 Green Goddess Education: How to make your own cannabis infused smoothie

About Green Goddess Collective:  The Green Goddess Collective is a pioneer in the cannabis industry, one of the original retail locations in Los Angeles and the Nation. Their vision is simple; the highest quality curated products delivered by the most knowledgeable staff in the industry. Cannabis is inherently local, and all the products The Green Goddess produces and offers for sale are known fully, from seed to product. They do not sell anything they do not evaluate and use themselves. They invite their current and future customers and patients to visit them, and learn and experience all that cannabis is and has to offer.

How to Use Cannabis for Meditating!

By Green Goddess Collective’s Nathan
Our Ultimate Infused Smoothie Recipe: How to Make Your Own Cannabis Smoothie
By Nathan
Cannabis-infused edibles have come a long way since the days of hash brownies and firecrackers. Now, elite cannabis chefs combine marijuana with a plethora of delicacies from soups to sushi. Today, we’re going to explore one of those delicacies in detail: cannabis-infused smoothies.We’ll just come out and say it: smoothies are incredible. Not only do they taste amazing, but you can pack them with abundant vitamins to energize you throughout the day. Add weed into the equation, and you can also add a long-lasting, powerful edible buzz to supercharge your smoothie.Without further ado, our Pineapple and Banana Cannabis-Infused Smoothie Recipe!Before Your Infused Smoothie: Making Cannabis Oil
infused smoothie 1
Before you start making your infused smoothie, you’ll need a medium to carry cannabinoids and terpenes within it. Many recipes for cannabis-infused edibles call for cannabis-infused butter or olive oil to do this job. But we’re going to be doing things a little differently with a slightly exotic-infused medium: coconut oil.There are a few reasons for this. First, coconut oil is both dairy-free and vegan. That means it can fit into nearly any diet. Second (and most importantly), coconut oil is going to taste way better in a smoothie than butter or olive oil would. That’s an important factor we can’t overlook.Ingredients:
½ cup (100 g) refined coconut oil
¼ oz (7 g) cannabis flower (we love Durban Poison for its Sativa high and unique flavor)
Step One: Decarboxylate Weed
If you don’t decarboxylate, or heat-activated, your weed, it won’t have its trademark psychoactive high. When you smoke weed, the act of igniting a flower decarboxylates it. Since we’re not smoking this weed, we need to heat-activate it manually. Fortunately, it’s not that hard!Preheat your oven to 225 degrees
Place ¼ oz of weed on pyrex tray
Heat weed for 45 minutes
Remove weed. Let cool for 30 minutes
Step Two: Make Infused Oil
Now it’s time to infuse that fully decarboxylated weed into your coconut oil.Evenly distribute coconut oil in mason jars
Distribute weed into mason jars
Place mason jars in a pot
Seal jars
Fill the pot with enough water to cover the jars
Heat water in pot to 185 degrees
Cover pot and heat for 4 hours
After 4 hours, carefully remove top of pot
Empty jars, straining oil to remove leftover plant matter
Congrats, you now have cannabis coconut oil for your infused smoothie!The Ultimate Cannabis-Infused Smoothie Recipe
infused smoothie 2
Now that you have all the ingredients you need, you’re in the home stretch.Ingredients:
1-2 teaspoons infused coconut oil
1 banana
¼ pineapple
4 ice cubes
1 cup pineapple or apple juice
1 teaspoon honey
Making Your Cannabis-Infused Smoothie
Place banana, pineapple, ice cubes, infused oil, pineapple or apple juice, and honey into a blender in that order
Blend ingredients until smooth – this may require stirring
If smoothie is too thick, water down with cold filtered water
Serve and enjoy!
One thing to remember: edibles take longer to affect a user than smoked or vaped weed does. But once it hits, it’s more powerful. If you don’t finish your smoothie in a single sitting, you can store it in your refrigerator for later.You can grab some bud for your infused smoothie at our Venice Beach dispensary, or pick up some cannabis beverages like Wunder and skip the DIY. 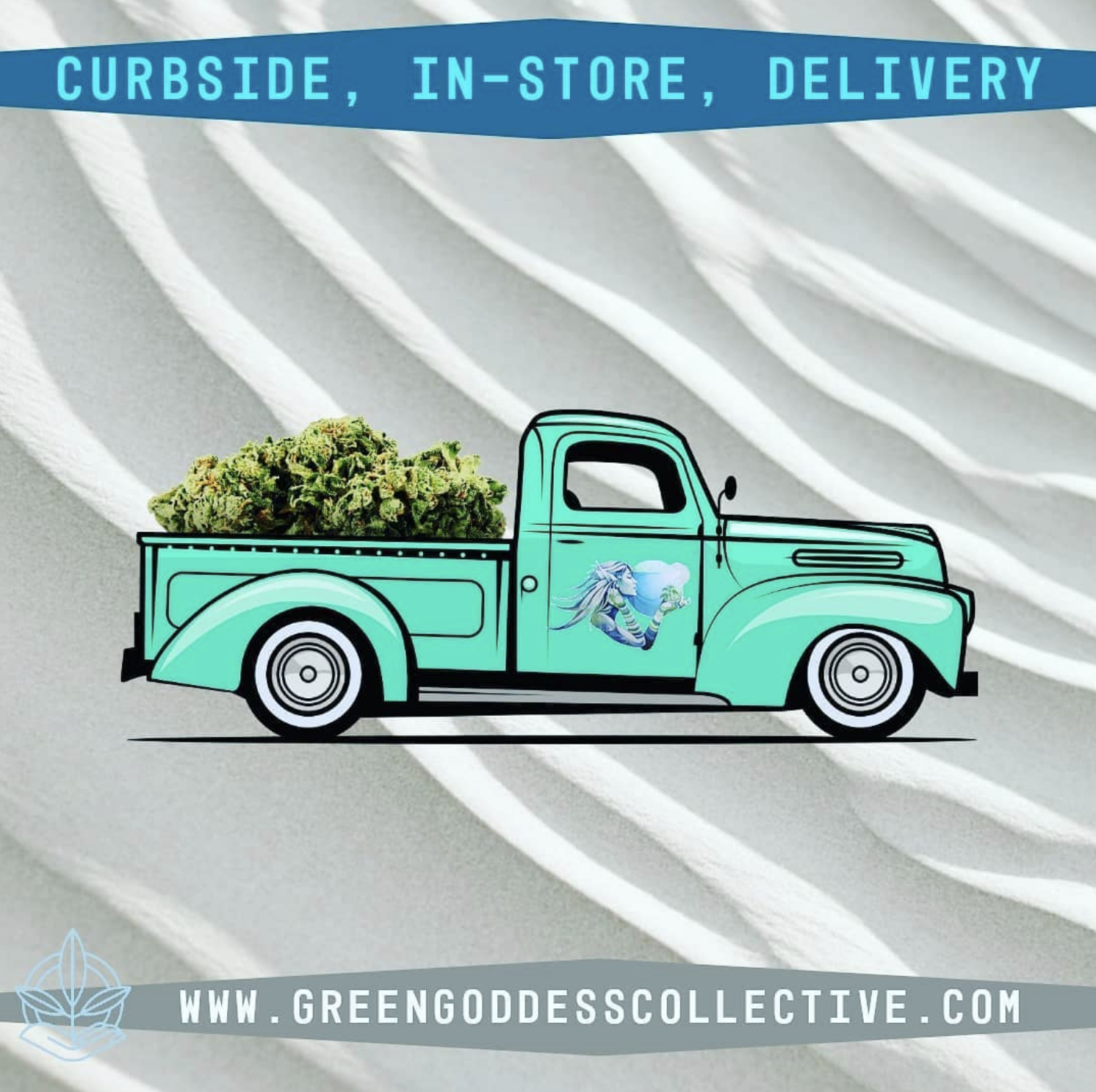 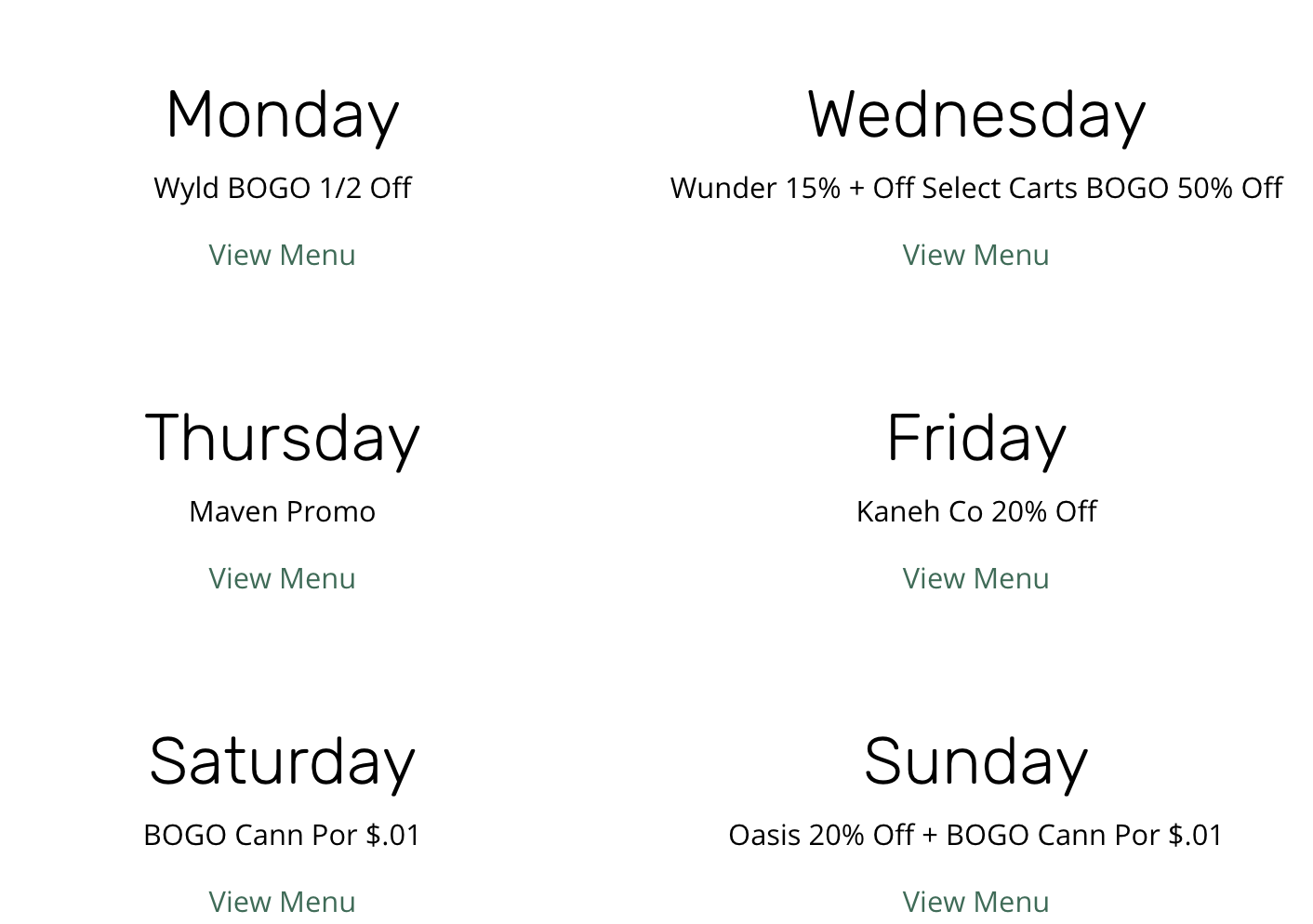