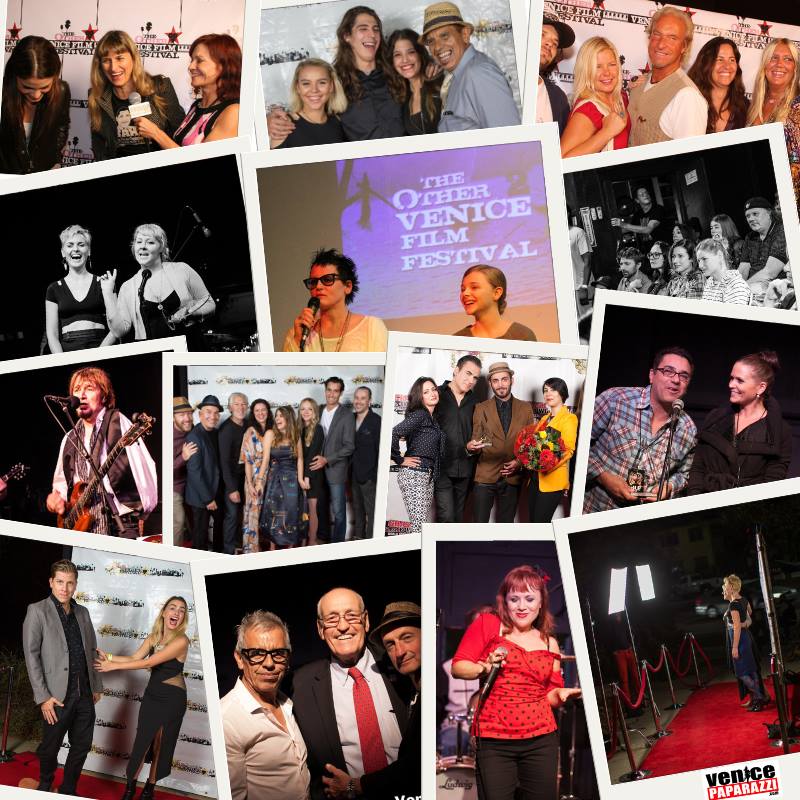 The OVFF is a nonprofit community event dedicated to screening full-length features, short films and music videos that embody the spirit, energy and diversity of Venice, California and beyond. 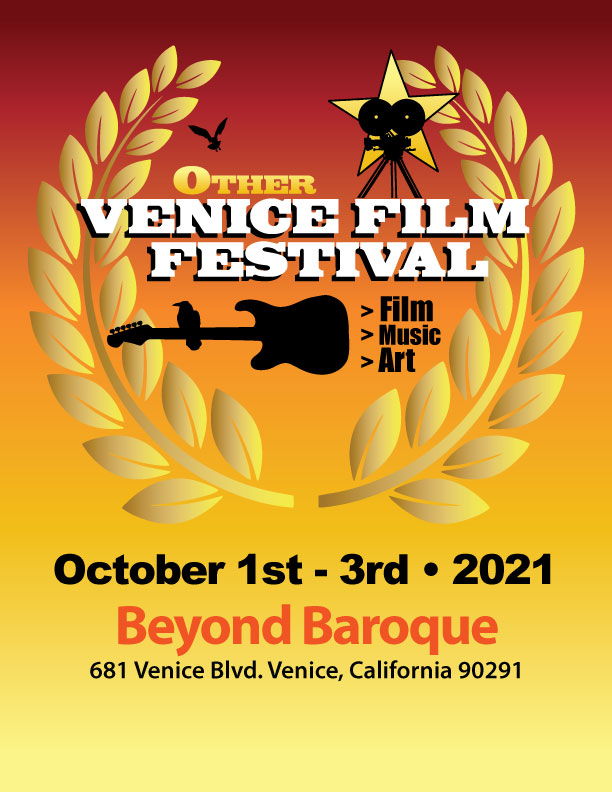 The screenings will commence at 8 pm, with the short film “Superstar” directed by Jordan Hidalgo, followed by the feature film “The Incoherents” starring Emmy-nominee Annette O’Toole and Amy Carlson, directed by Jared Barel. The after party will be 9:45 pm – 11:30 pm, featuring a live mashup performance by Thomas Simon Vortex (festival director) & MoForro.

Additional musical guests that weekend will be:

Saturday, October 2nd: Marvin Glover (who has produced more than 20 films and will show two of his most recent works in the festival), set time: 9:45pm

Tickets will be available online othervenicefilmfestival.com  & evenbrite.com and at the door.
Beyond Baroque 681 Venice Blvd Venice Ca,90291
Tickets for Opening Night $25.00

Evening screenings will be conducted simultaneously in the theatre & outdoors in the garden. 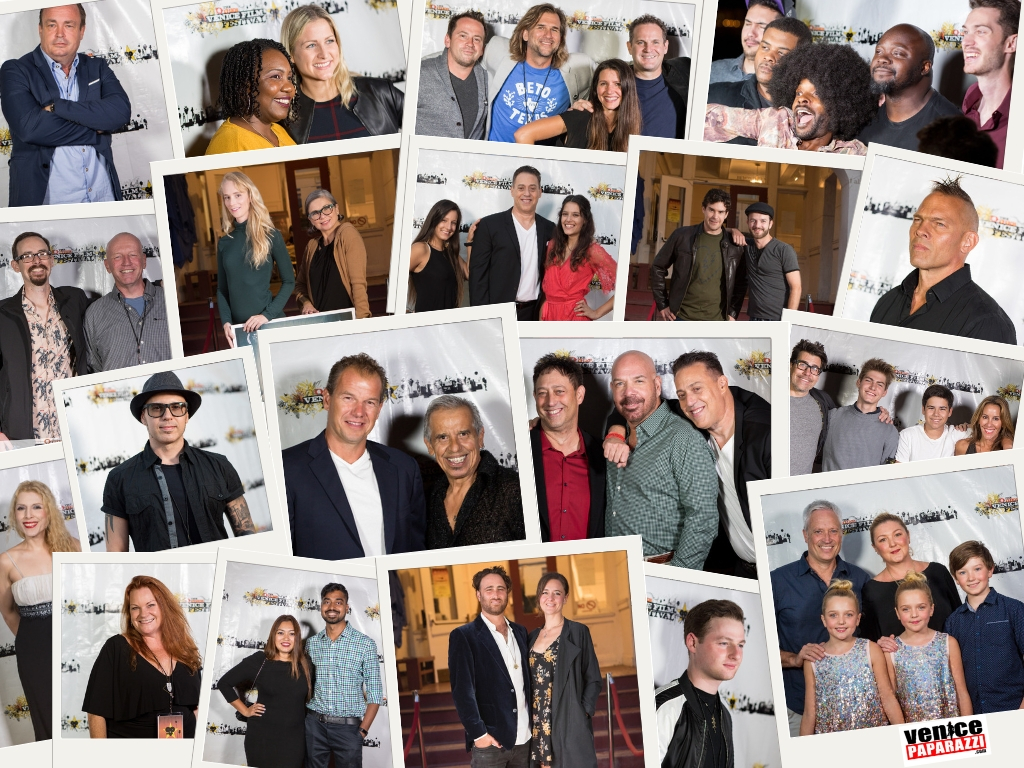