The weekend of June 15-16, 2019 was not just another normal weekend on the Venice Beach Pop Paddle Tennis Courts.  Venice Beach is widely considered the ‘Mecca’ of Pop Paddle Tennis. Approximately 100 players descended on these historic courts to battle it out in a legendary Singles and Mixed Doubles City of Los Angeles Tournament. This strong showing of support for the tournament was a foreshadowing of the growing popularity of the sport.  People came from as far as NY to compete for fun, camaraderie, and generous prizes donated by the local community.  There was also a large showing of contenders from private local clubs as well as the always strong presence of Venice locals.  The recurring theme among participants and local volunteers was that they came to play and to show their true love for the game which is known for its always addictive nature. 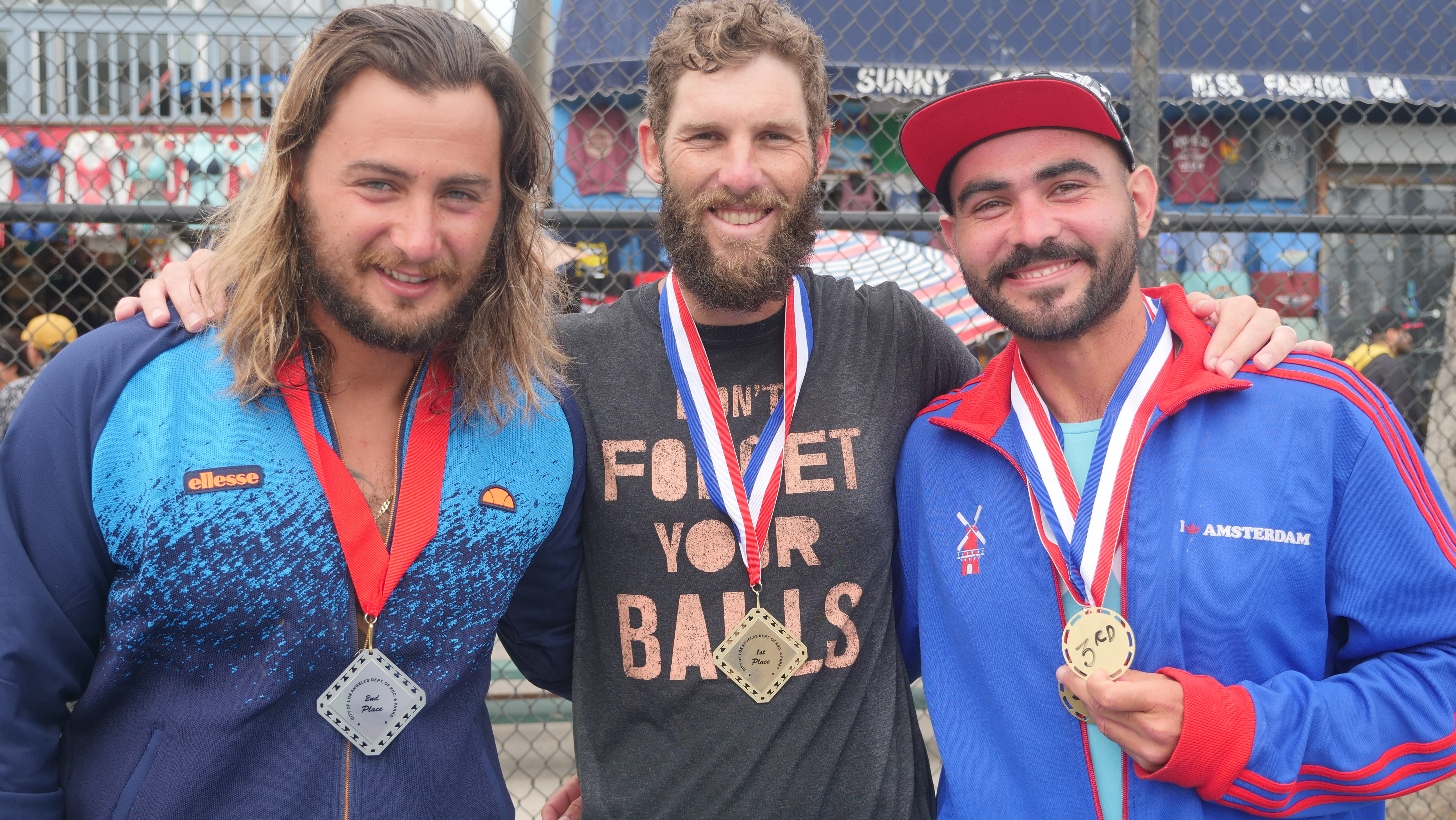 Results were as follows:

There are several upcoming tournaments in July, August and September.  The next tournament is July 27-28th featuring National Men’s and Women’s Doubles as well as a children’s event on Sunday, the 28th.  This particular event comes a year in advance of the 50 year anniversary of these legendary courts.

Many thanks to the tournament sponsors: 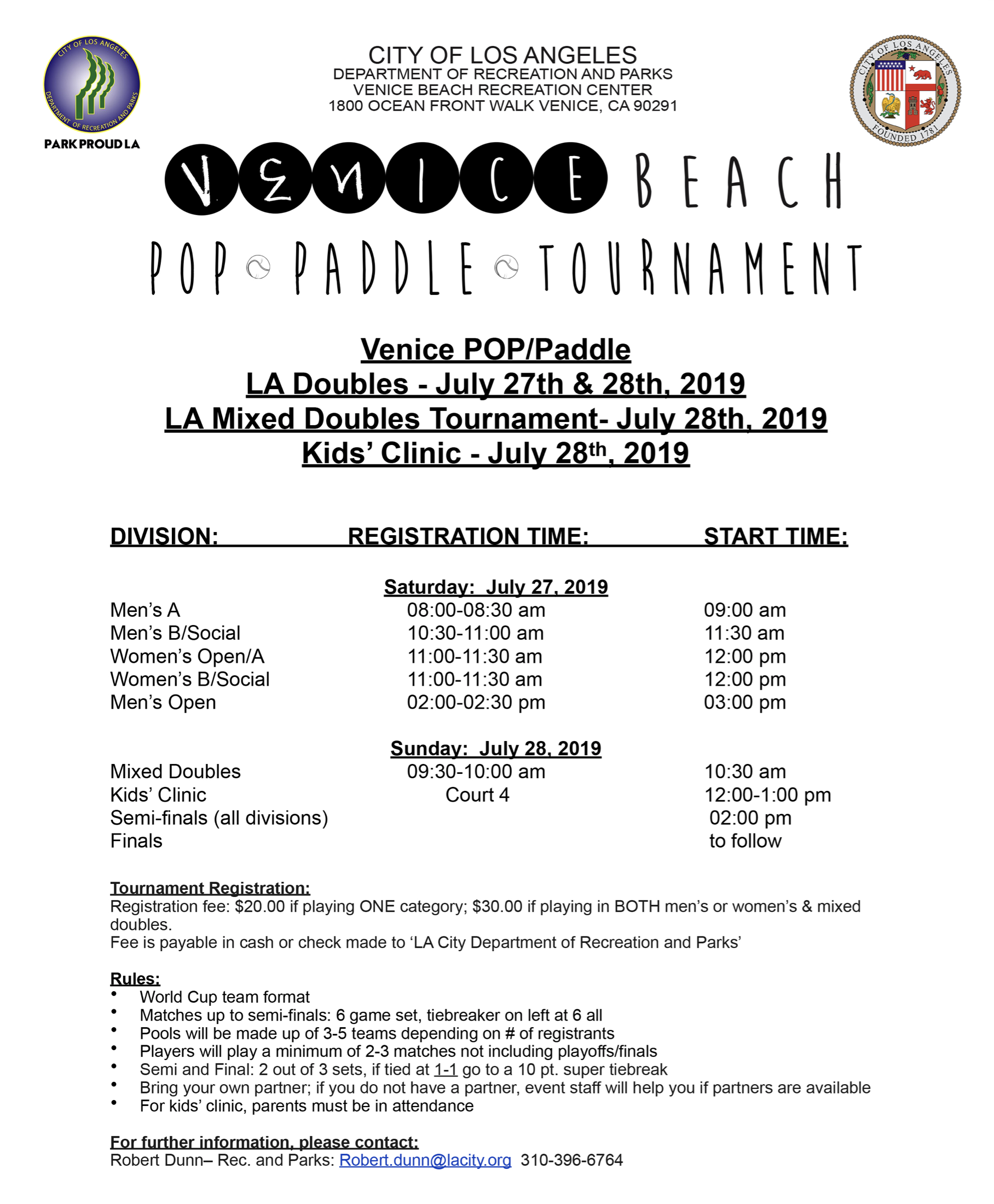 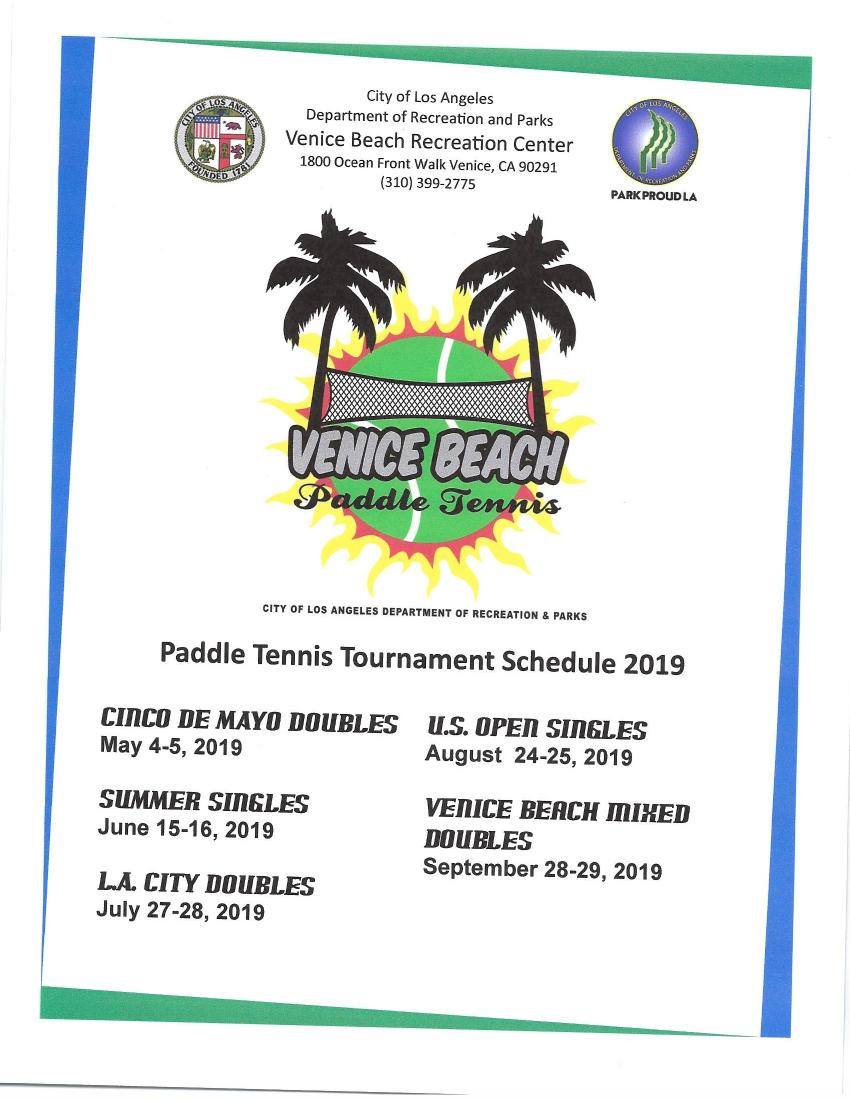 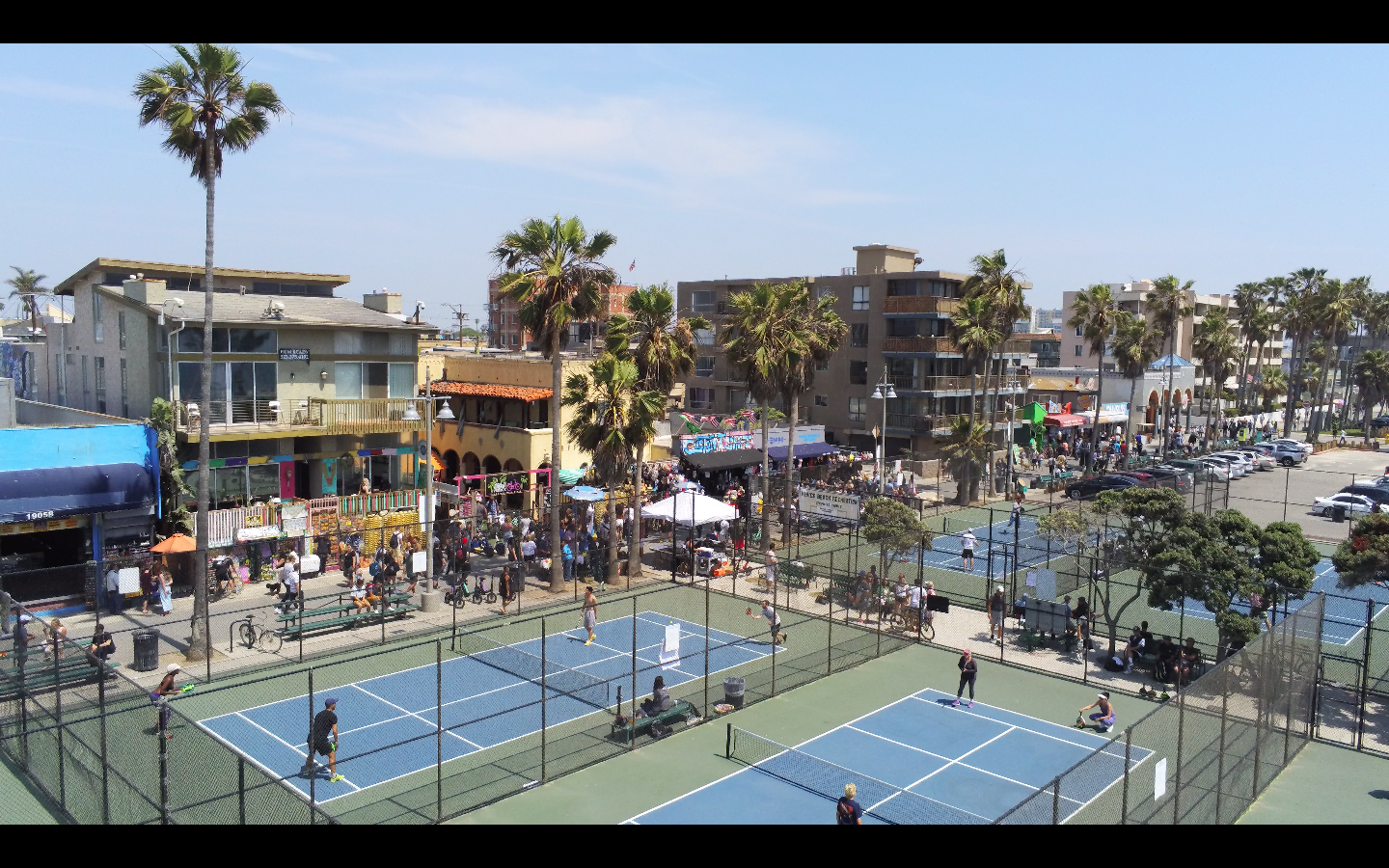 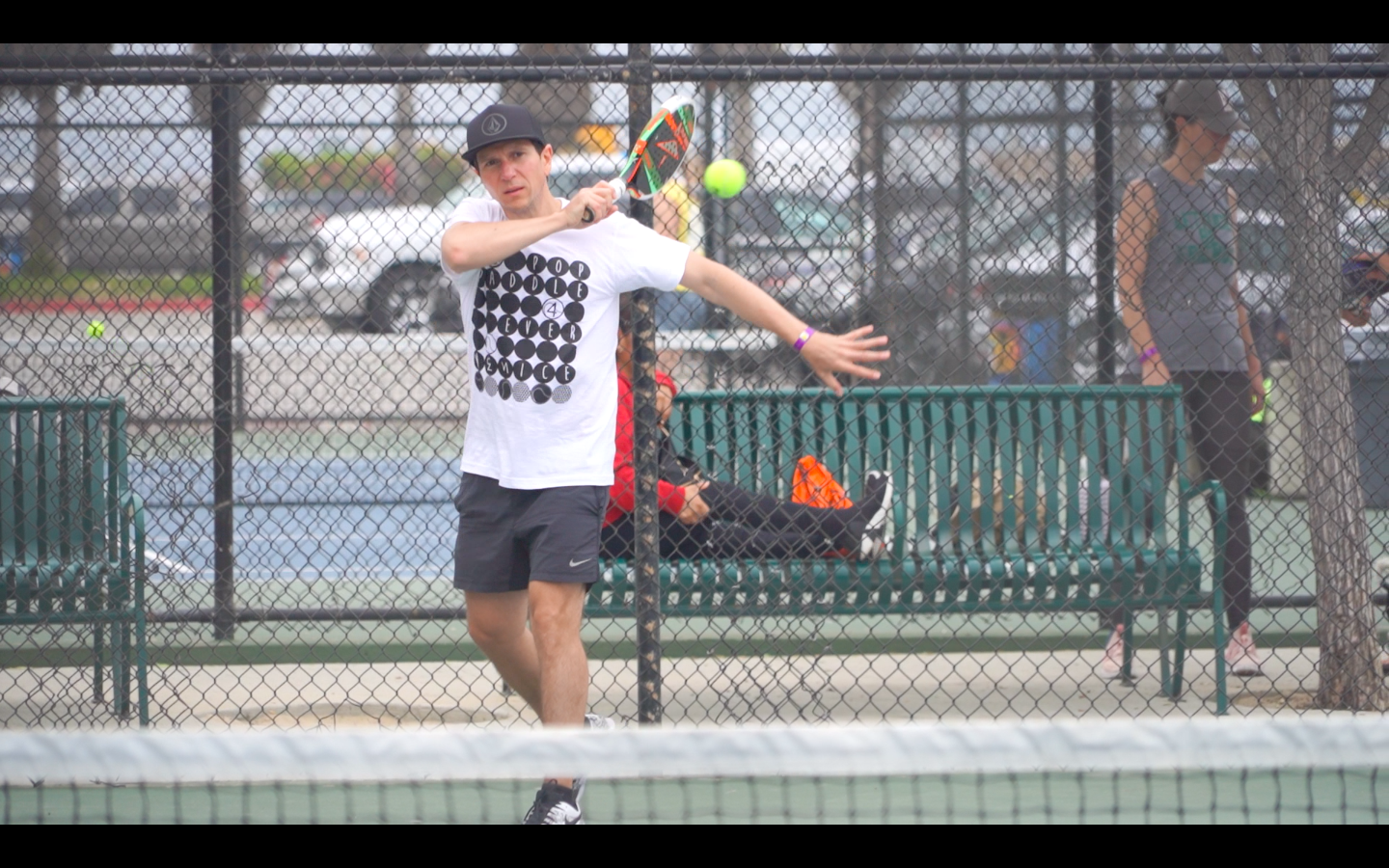 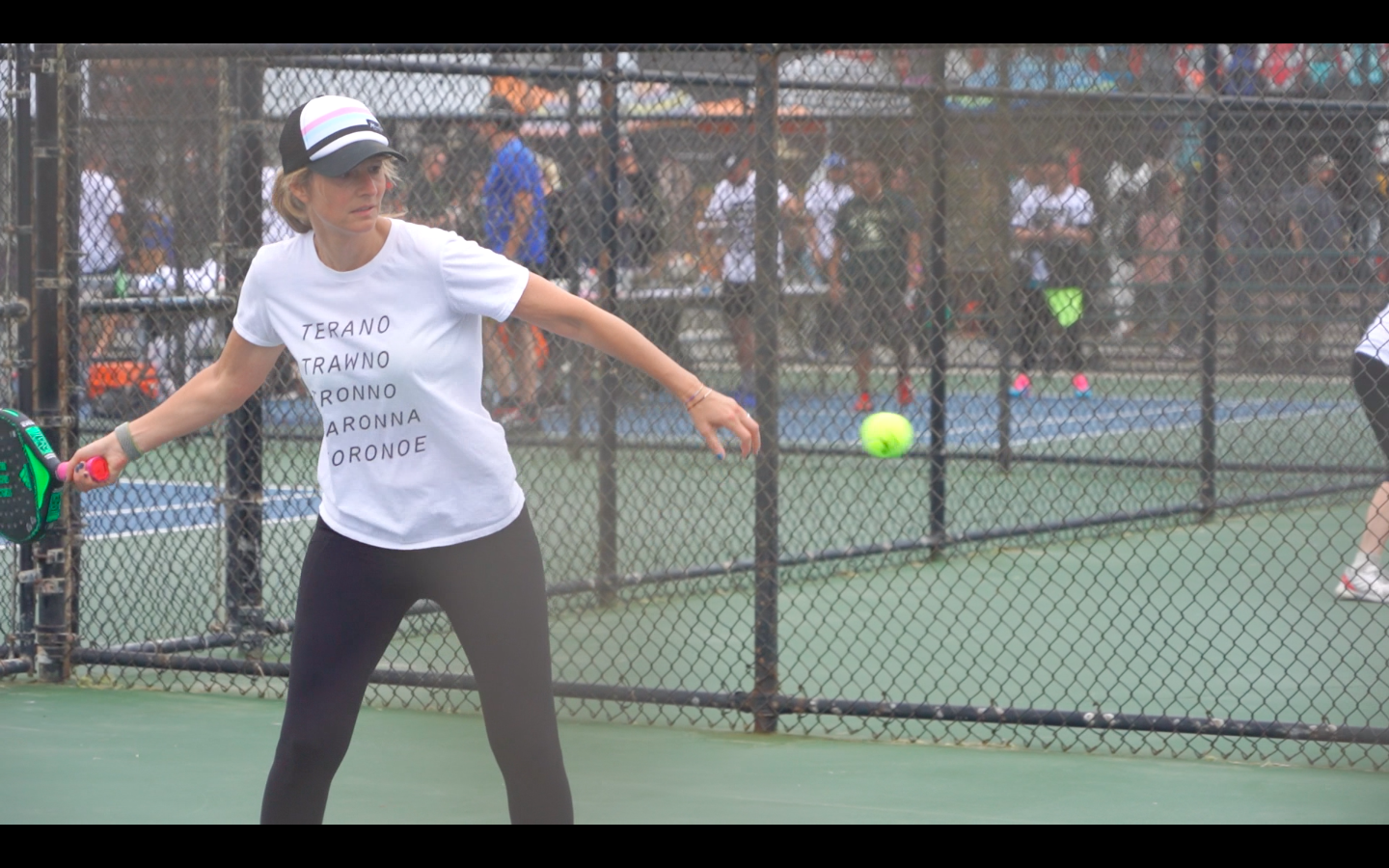 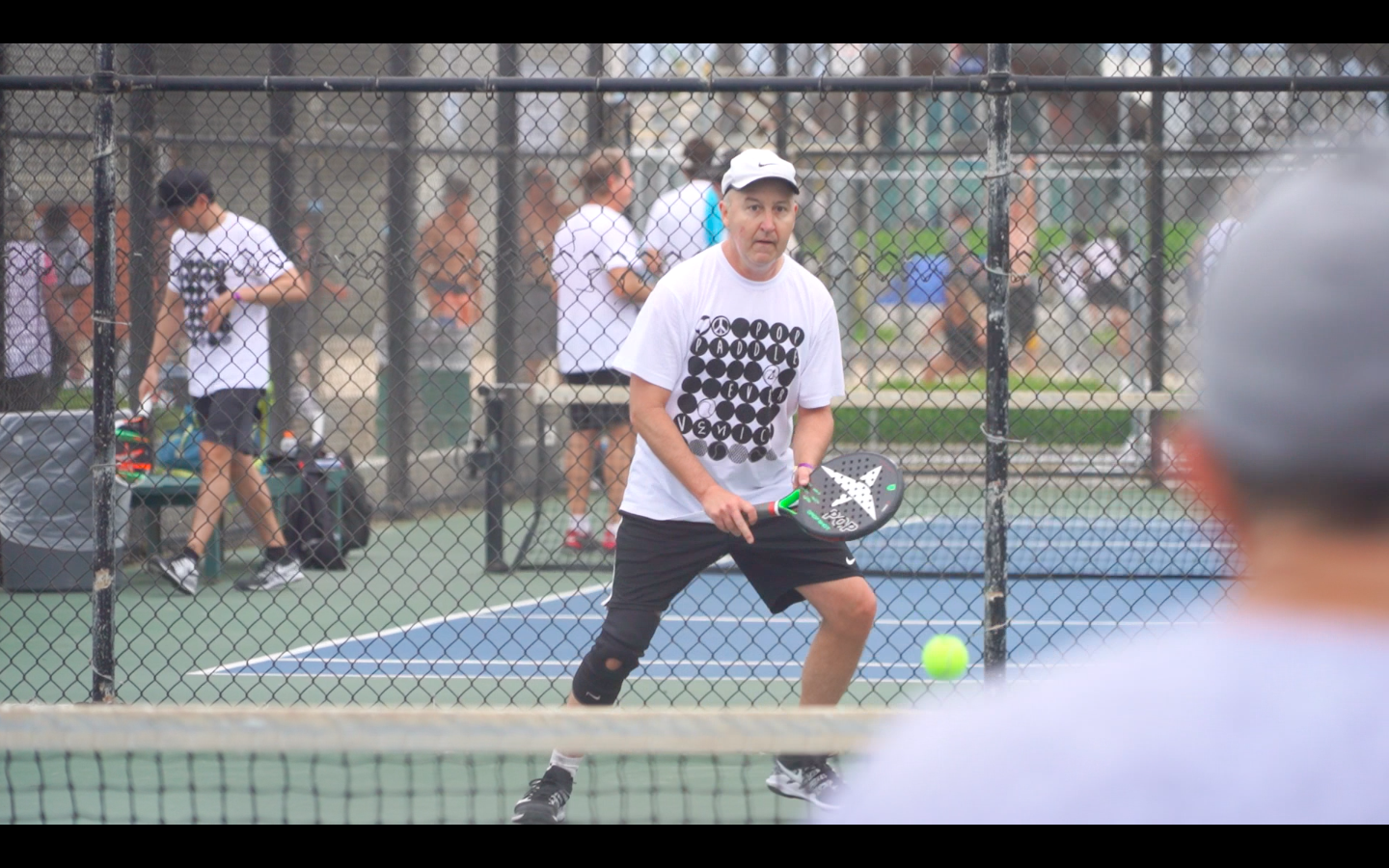 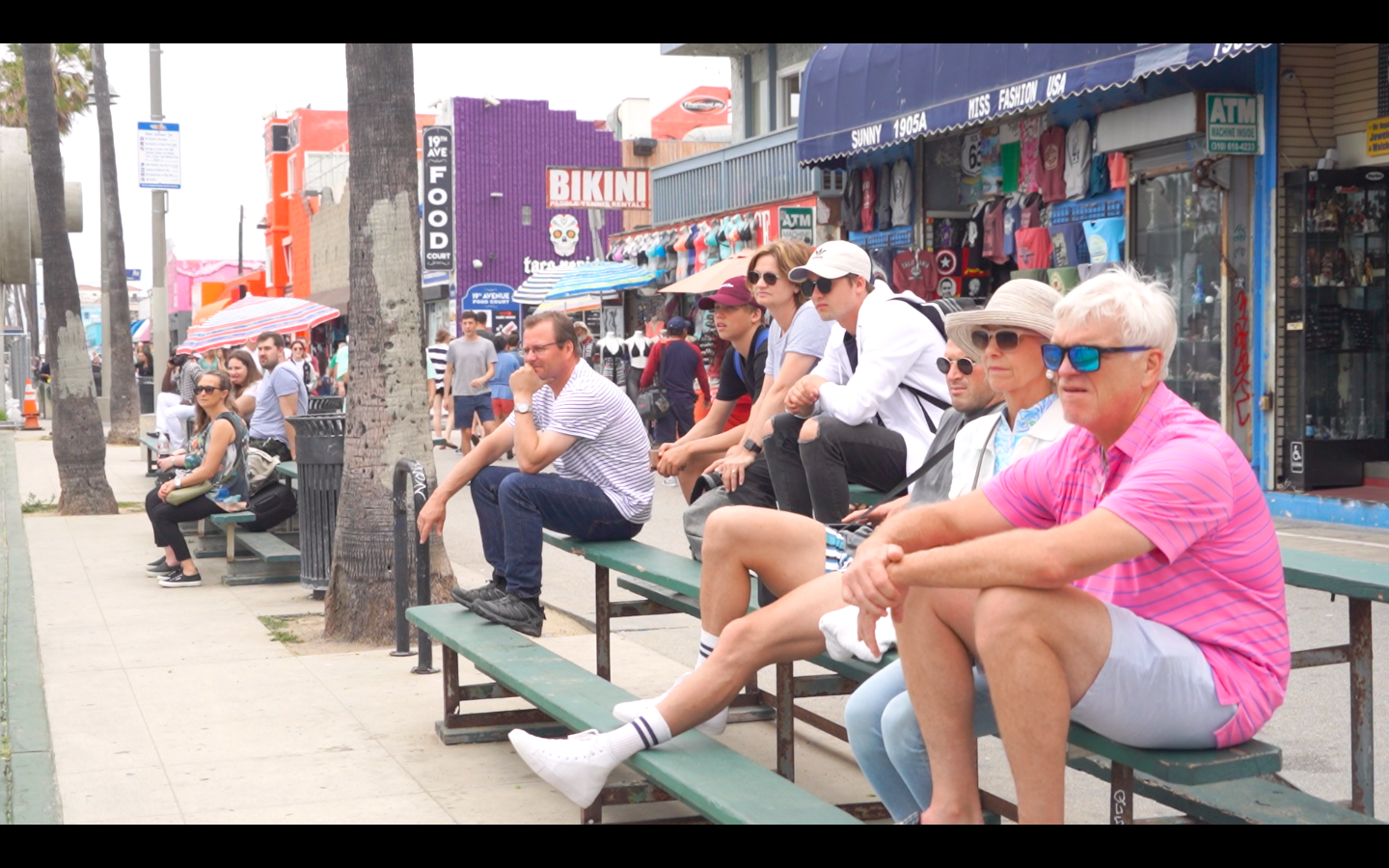 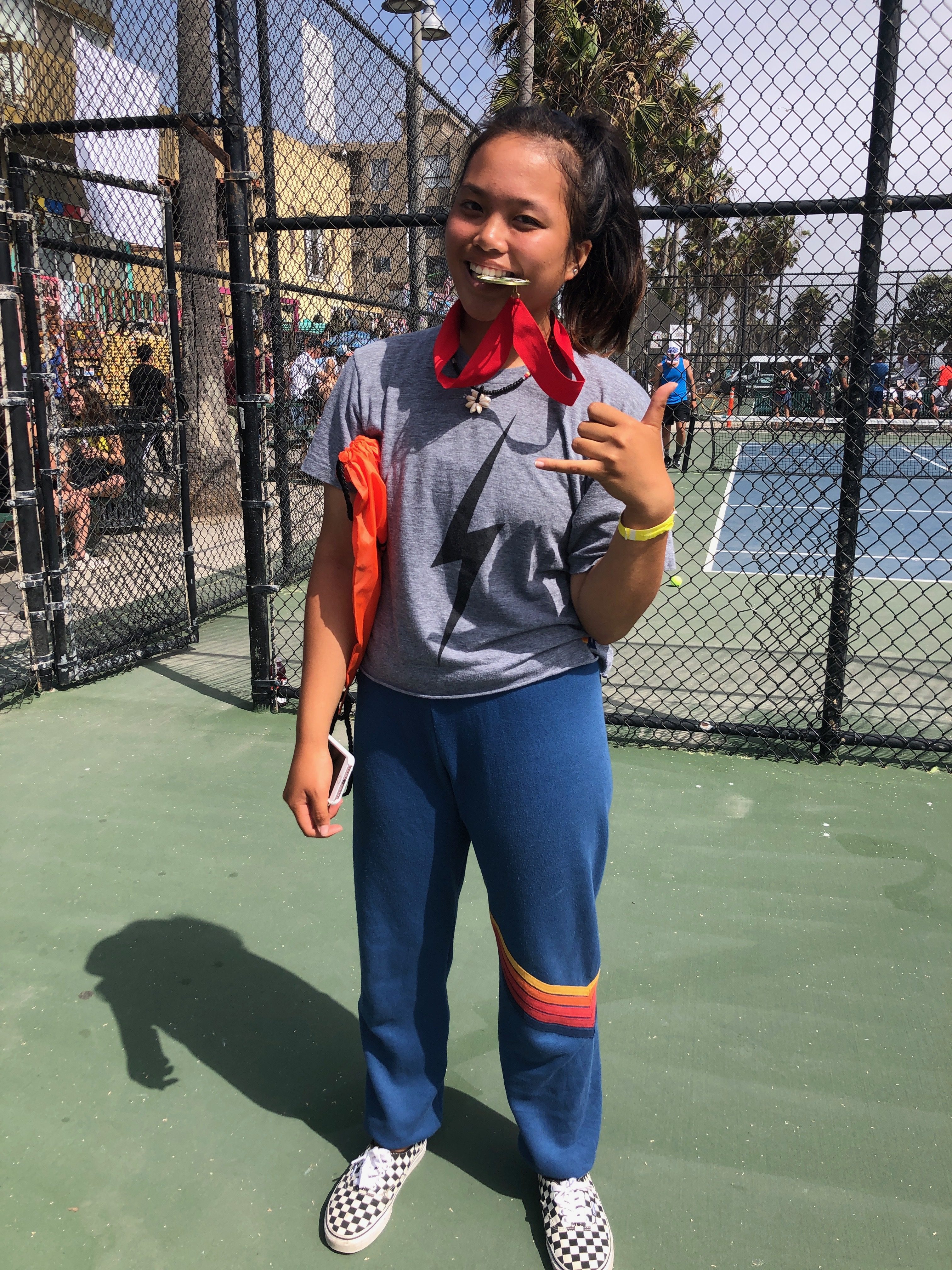 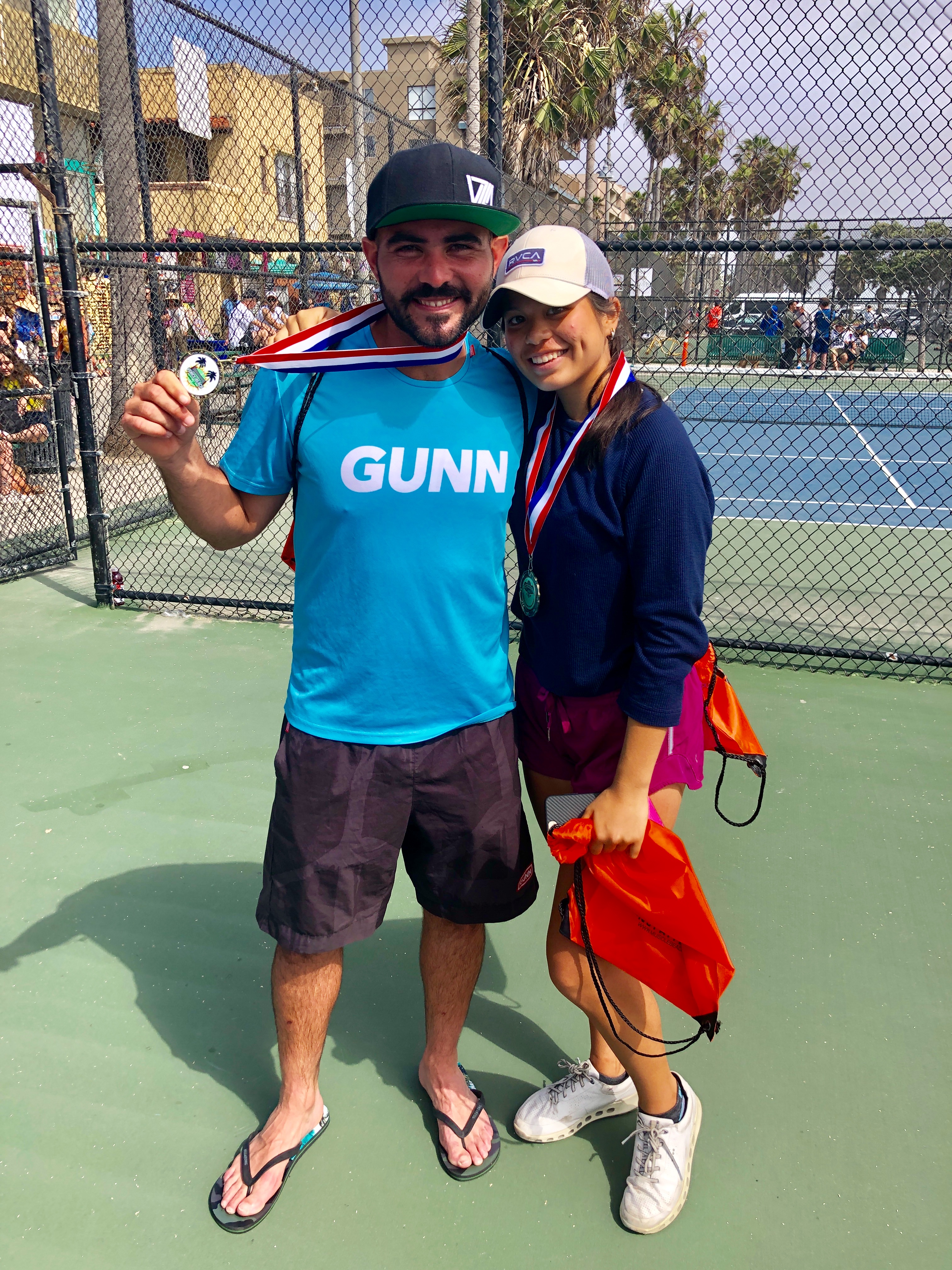 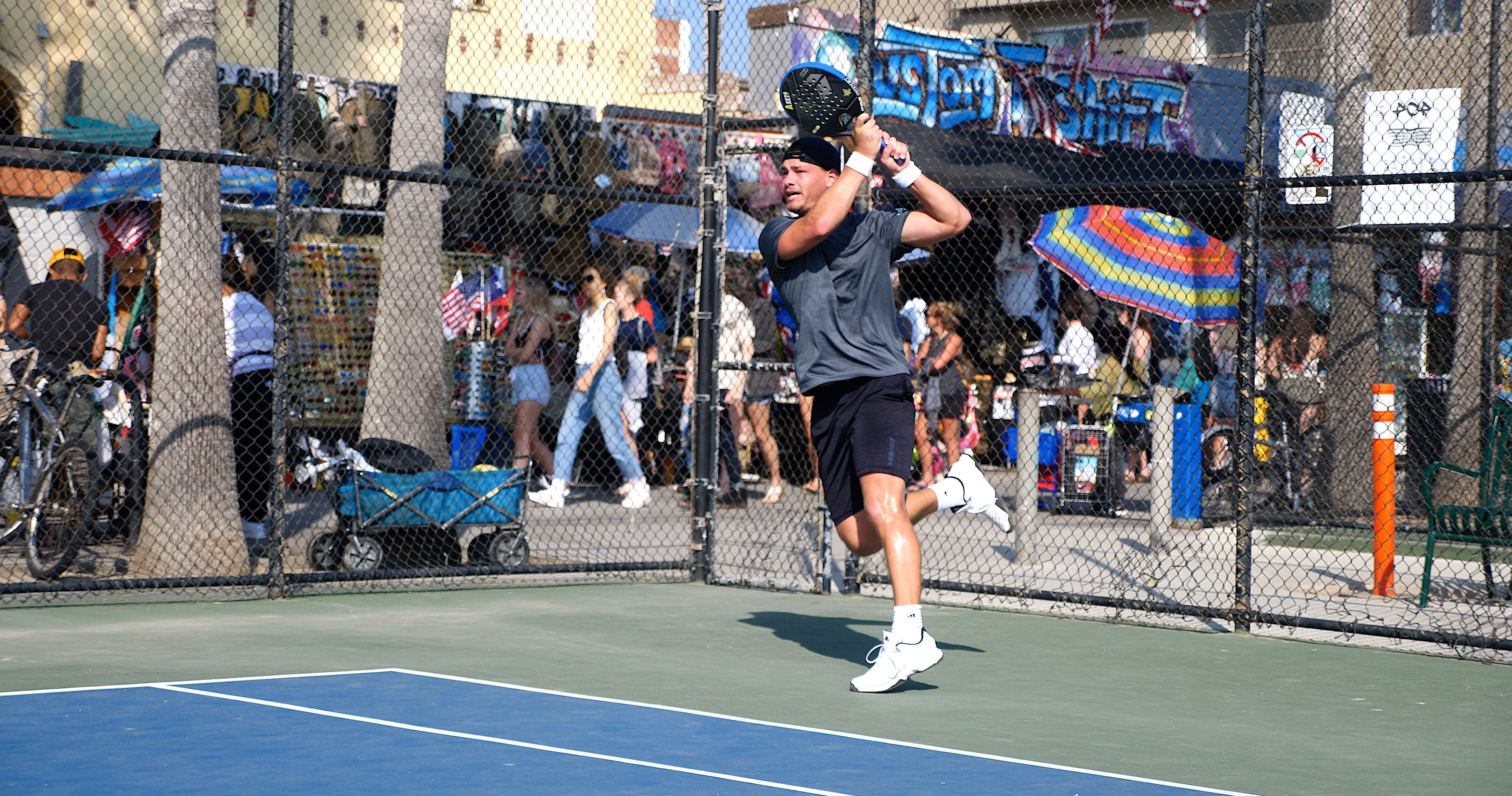 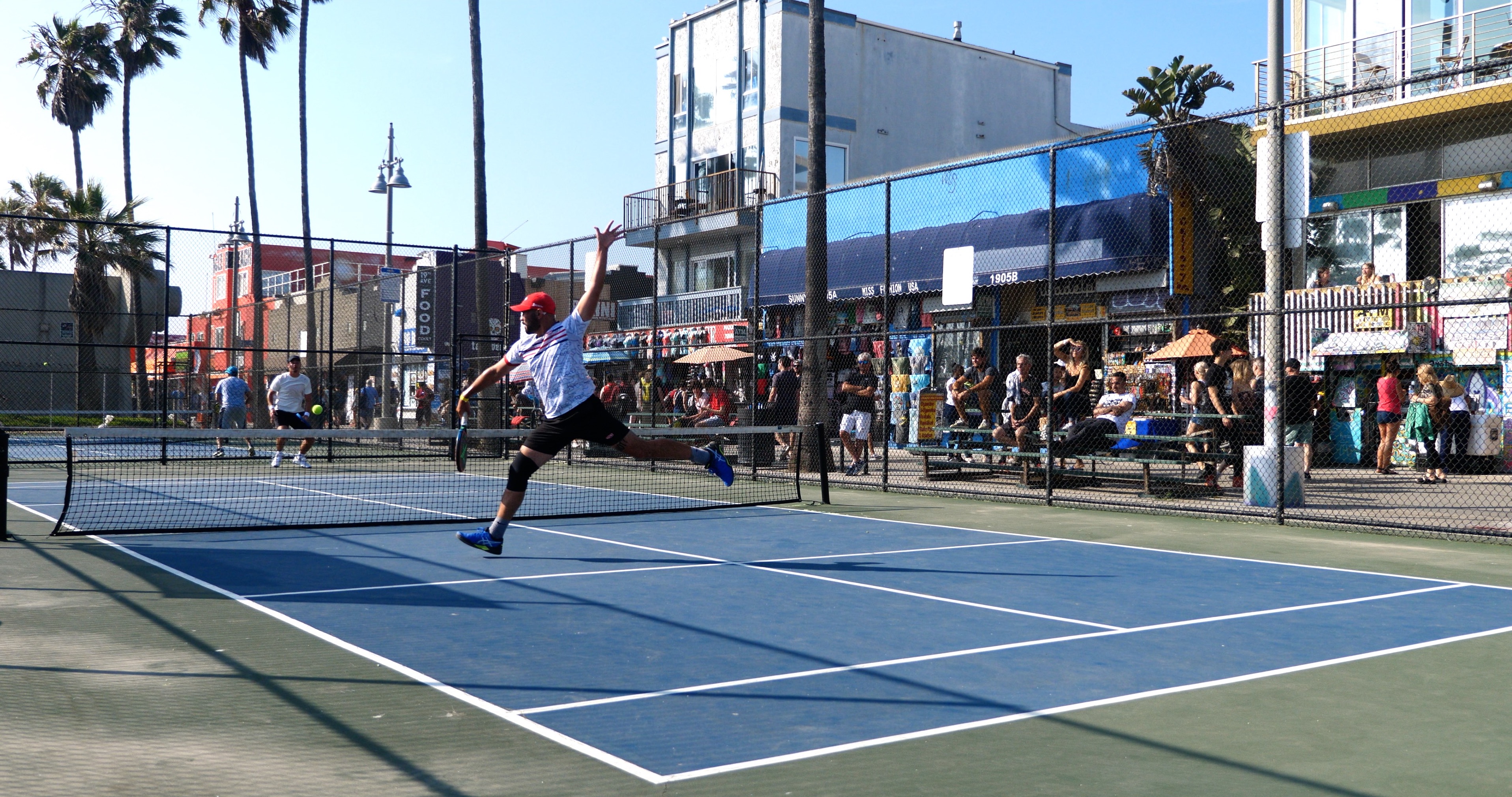 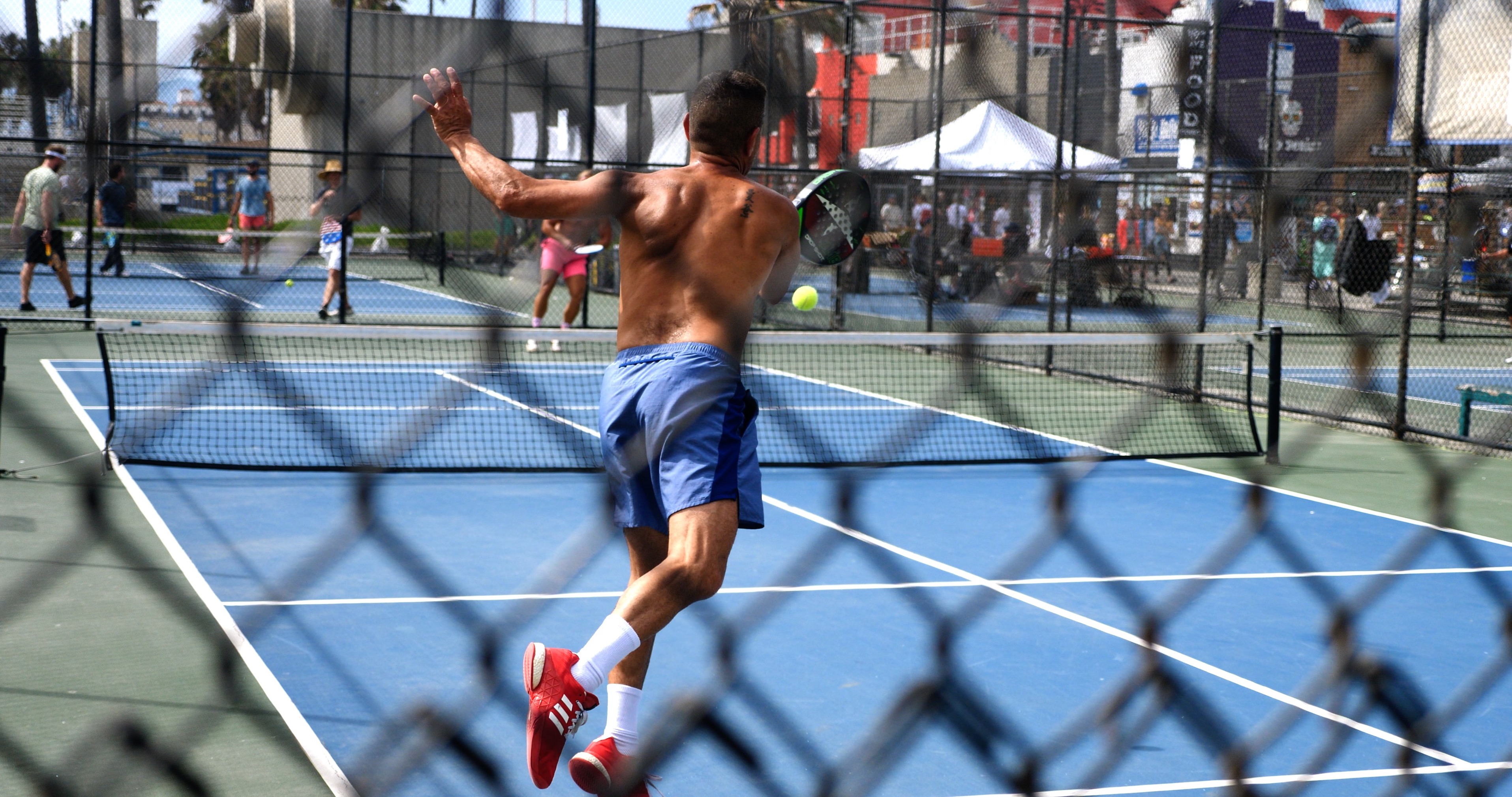 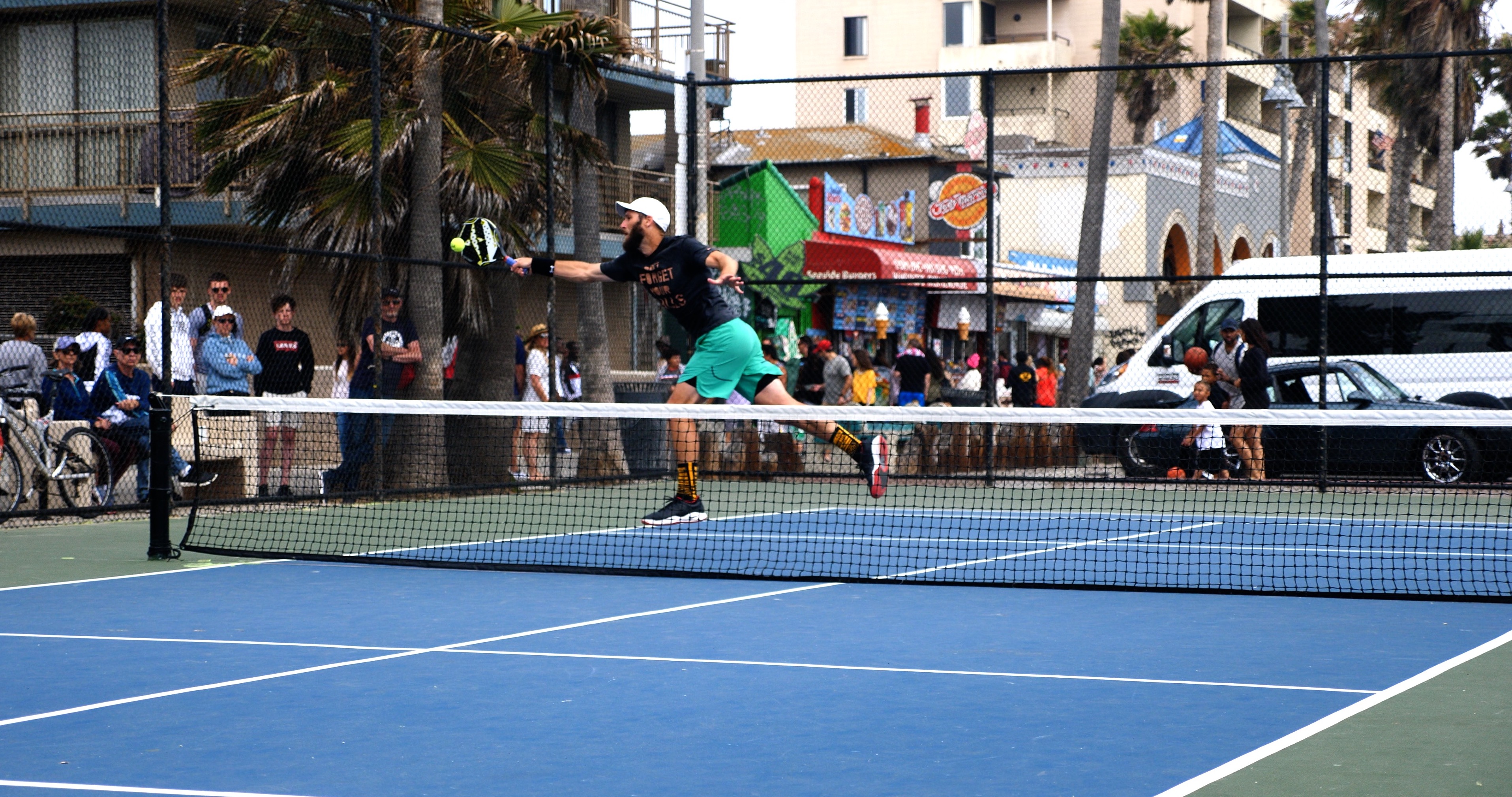 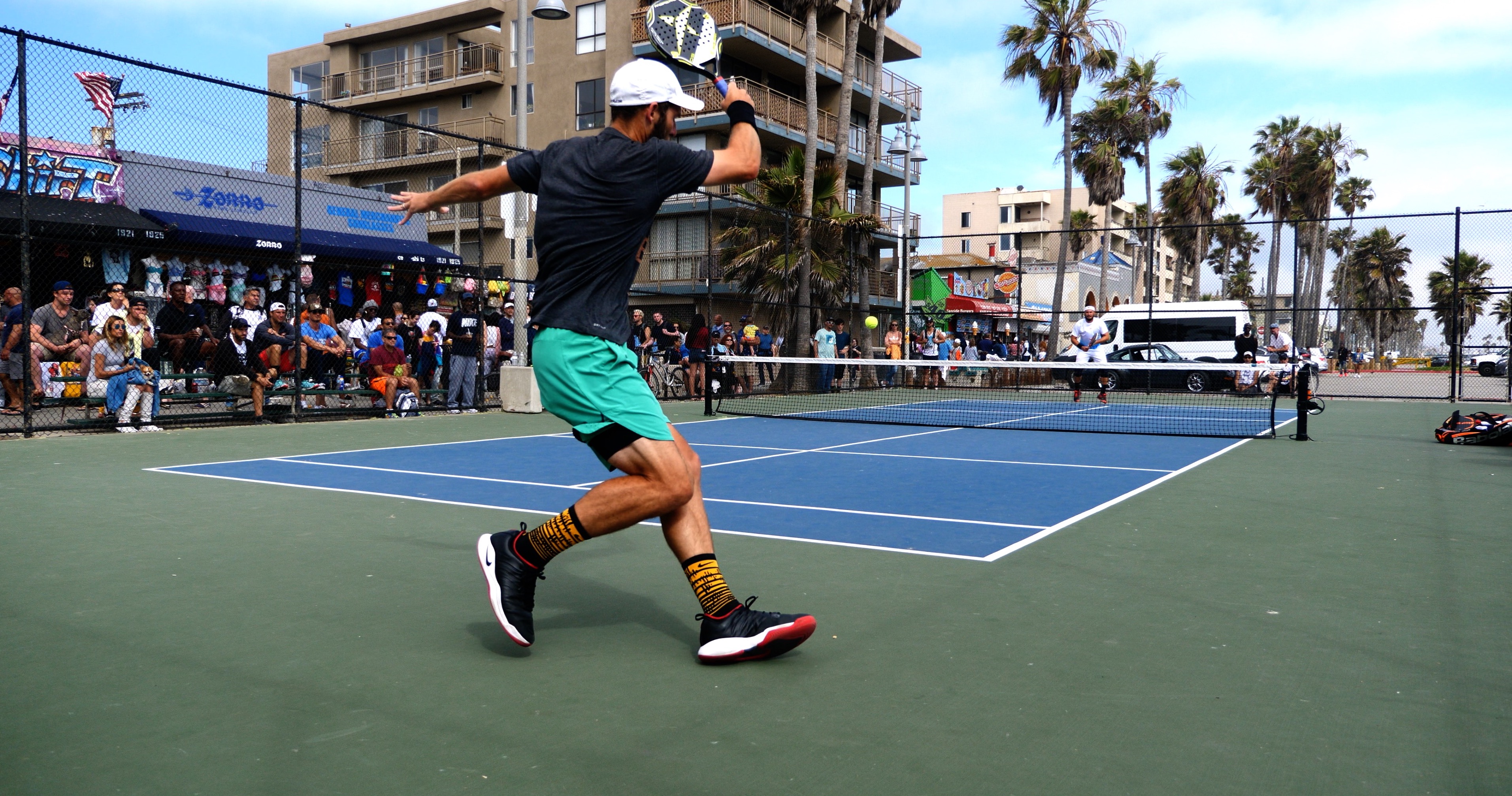 Compete or watch the action at the July 27-28th National Men’s and Women’s Doubles!