Alex Stowell of Venice Paparazzi here. VP started as a photo kiosk on the Venice boardwalk in 2003.  In 2005 we went “hi tech” and got a website to house our galleries.  It was called Edizens.com. The first event to go up was the 2005 Muscle Beach Bodybuilding Championships.  In 2006, we switched to VenicePaparazi.com and got the DBA in said name.  The first official event as such was the Venice Originals Skateboard Shop grand opening. Since then we have had an unquantifiable amount of fun documenting Venice, and periodically we pause to celebrate the journey.

It has been 7 trips around the sun since 2011 when Venice Paparazzi hosted its 5th year anniversary bash at Hotel Erwin.    And what an evening it was!  A red carpet entrance, open bar, full catering, a super fun VP photo booth, an awards ceremony , and most of all, a standing room crowd of our favorite Venetians.  Venice Paparazzi’s Edizen was presented an award of recognition from the City of Los Angeles.  Mark Antonio Grant, from Council member Bill Rosendahl’s office, was there to present. 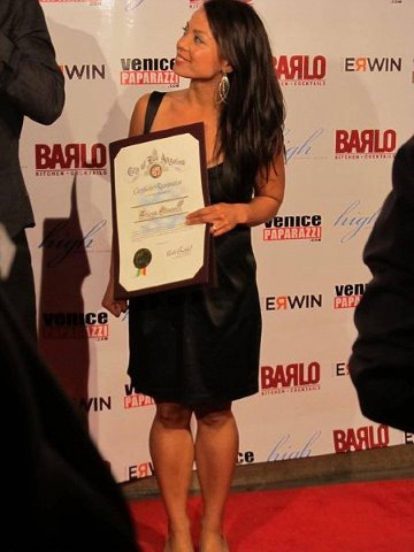 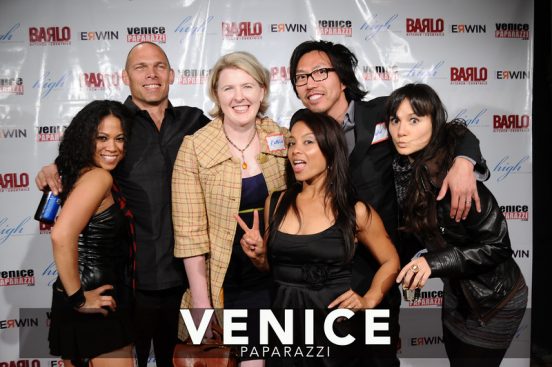 We are thinking 2018 is the perfect time to do it again!

One of the highlights of the event for me was having my sister Eden and Canadian friends Lucy and Brianna attend the party.

Photo:  Thank you Mark Antonio Grant and the City LA for the Certificate of Recognition.  Wow, super honored! 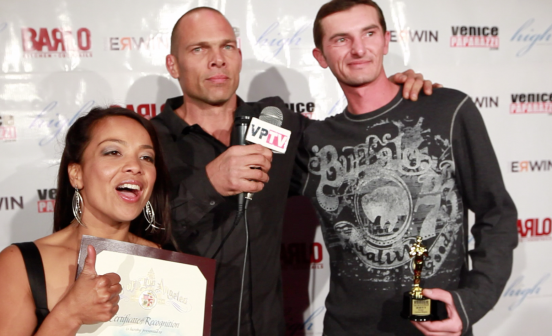 Photo:  Thank you Jim Robb of Pisco for sponsoring our  5 year event.

Photo:  Our host and part of the welcoming committee Jeffrey Solomon of Venice Beach Walking Tours.

Photo:  One of my favorite Venice couples, the owners of Poke -Poke.  Try one of Venice’s newest hidden food treasures. 20% off Poke Poke, the Surfer’s sashimi, when you mention Venice Paparazzi.

Photo:  Lavish Tan and Kelley Baker Brows in the house.

Photo:  Emily Winters and Regina give Venice Paparazzi a thumbs up!!!!

Photo:  A party is not a party without Sweet or Treat’s Andrea Tan’s desserts.  Yummy! 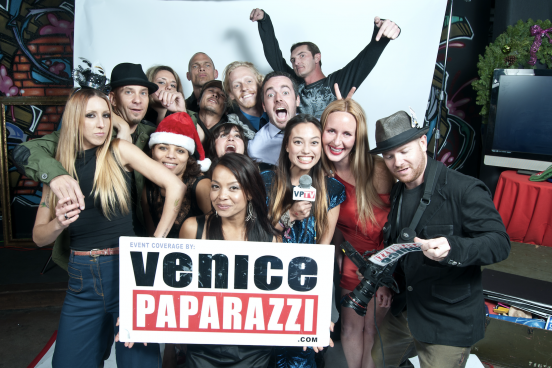 Details for the 11 year Venice Paparazzi Anniversary party will be revealed in 2018.  Stay tuned!