Did you know that many of the streets in Venice were once canals? What is left is just a fraction of once abundant waterways, which were laid out by the City’s founder Abbot Kinney to be a miniature version of Venice, Italy.

The canals are the perfect place for a  walk.  They are like a little mini world of its own in the middle of Venice. Quiet, serene, and full of awe inspiring architecture, the canals are unique microcosm that must be seen!

Insert from Wikipedia! “The Venice Canal Historic District is a district in the Venice section of Los Angeles, California. The district is noteworthy for its man-made canals built in 1905 by developer Abbot Kinney as part of his Venice of America plan. Kinney sought to recreate the appearance and feel of Venice, Italy, inSouthern California. The canals are roughly bounded by Eastern Court on the east, Court A on the south, Strongs Drive on the west, and Court E on the north. There are four east-west canals (Carroll 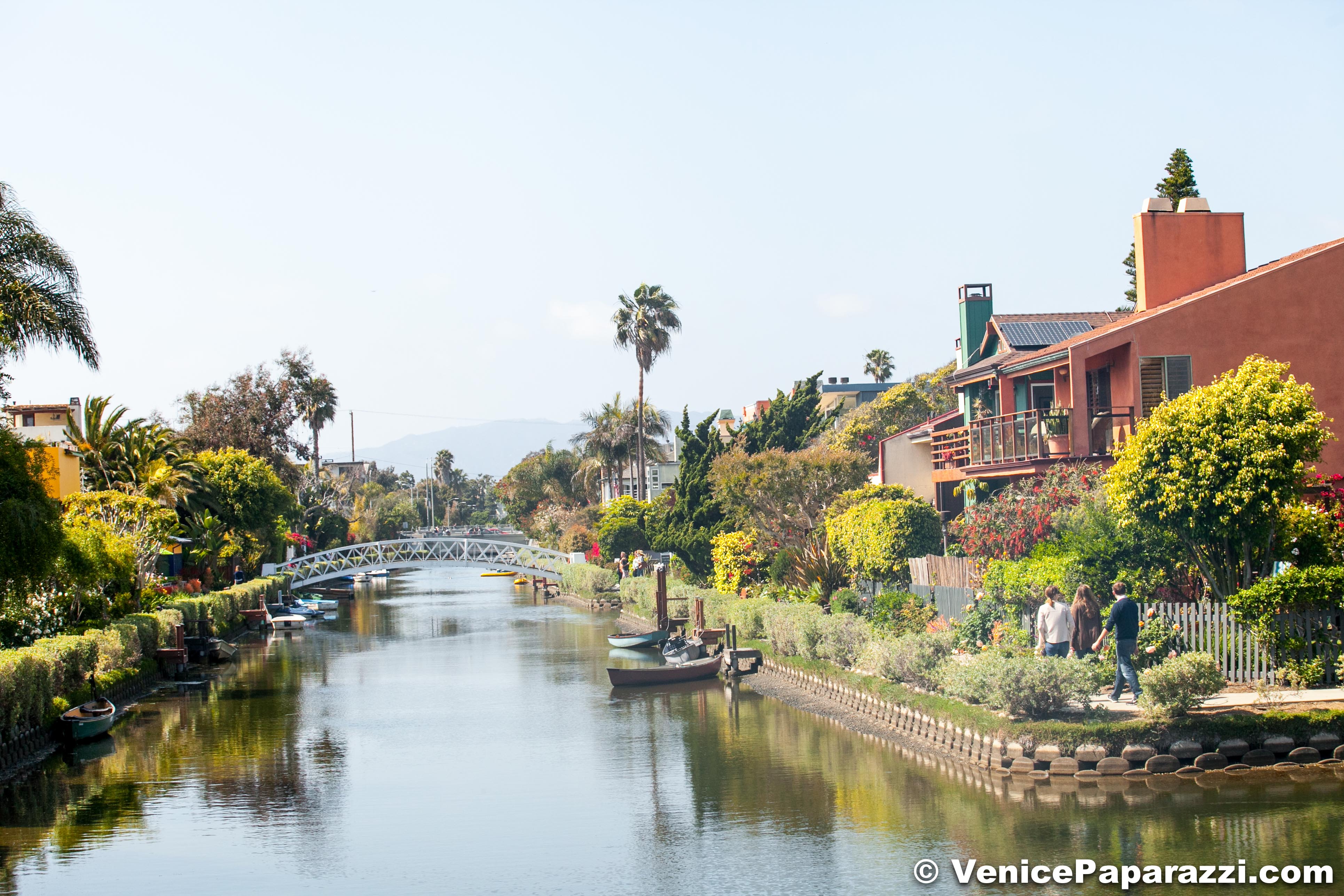 Canal, Linnie Canal, Howland Canal, and Sherman Canal) and two north-south canals (Eastern Canal and Grand Canal). The beautifully lit canals with gondoliers and arched bridges drew widespread publicity and helped sell lots in the development. However, as the automobile gained in popularity, the canals were viewed by many as outdated, and the bulk of the canals were filled in 1929 to create roads. By 1940, the remaining canals had fallen into disrepair, and the sidewalks were condemned by the city. The canal district remained in poor condition for more than 40 years, as numerous proposals to renovate the canals failed due to lack of funding, environmental concerns, and disputes as to who should bear the financial responsibility. The canals were finally renovated in 1992, with the canals being drained and new sidewalks and walls being built. The canals re-opened in 1993 and have become a desirable and expensive residential section of the city. ”

For more info on the Venice Canals, visit www.venicecanalsassociation.org

Also, check out the Ballona Lagoon in Marina del Rey!

Great for hiking, exploring or jogging!

Ballona Lagoon is a tidal channel situated in the City of Los Angeles on the Silver Strand Peninsula, adjacent to Marina del Ray Harbor. Click here for more info! 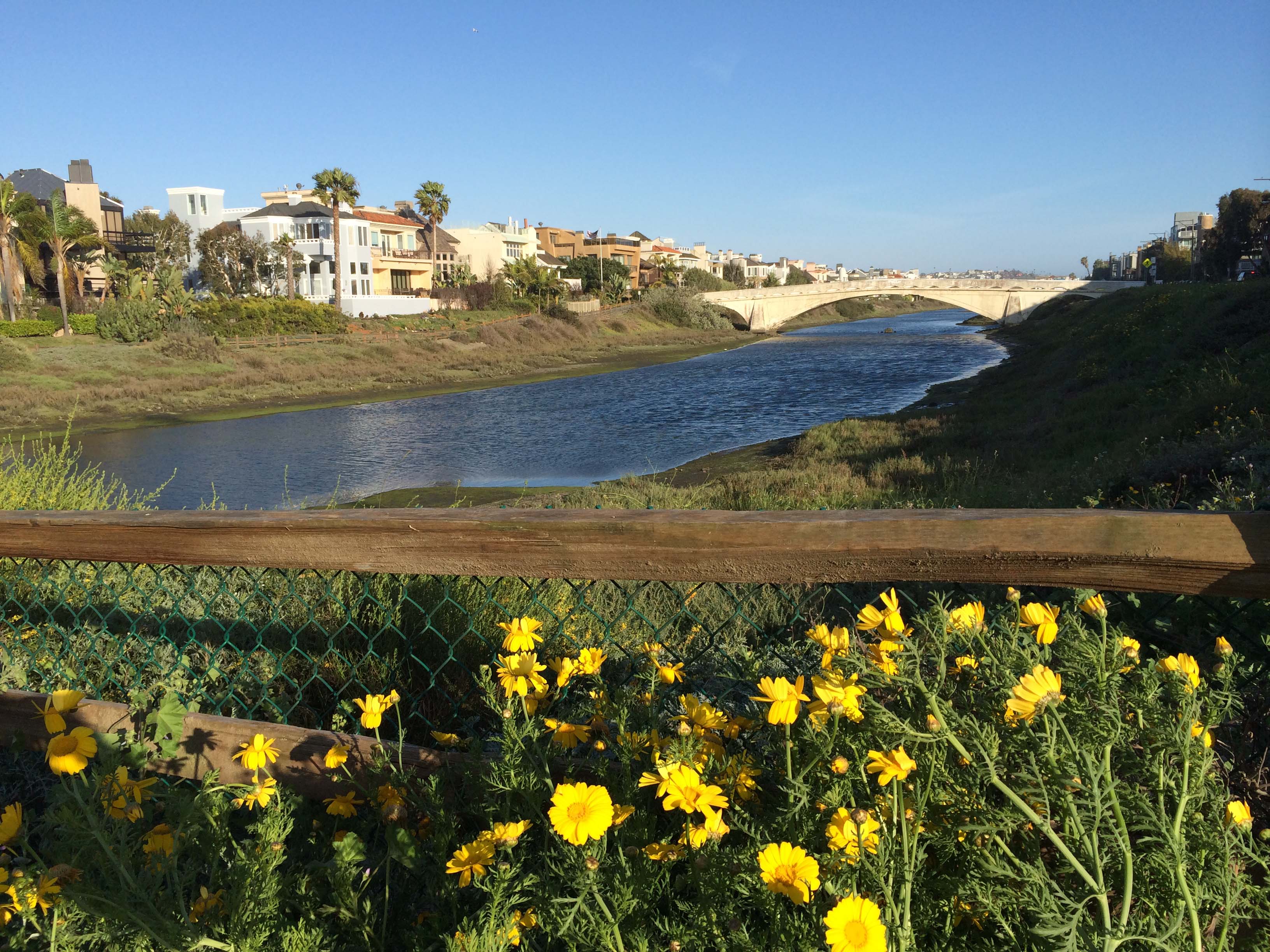