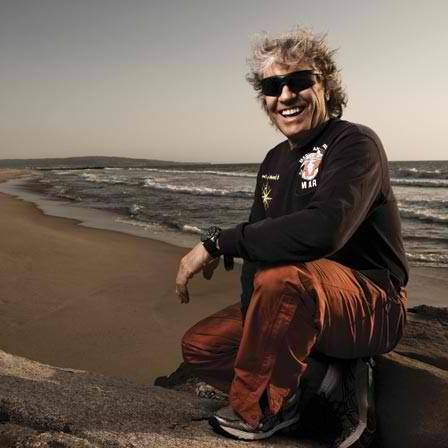 How many years in Venice?   I came to Venice Beach around 1978. I spent my days surfing, playing paddle tennis and enjoying life. I was living in a camper in the N. Venice parking lot. I moved from Venice to Topanga in the 1980’s. I eventually moved from Topanga to make my response to rescue calls much quicker. I’m now living in a RV at the Dockweiler RV Park and enjoying life. 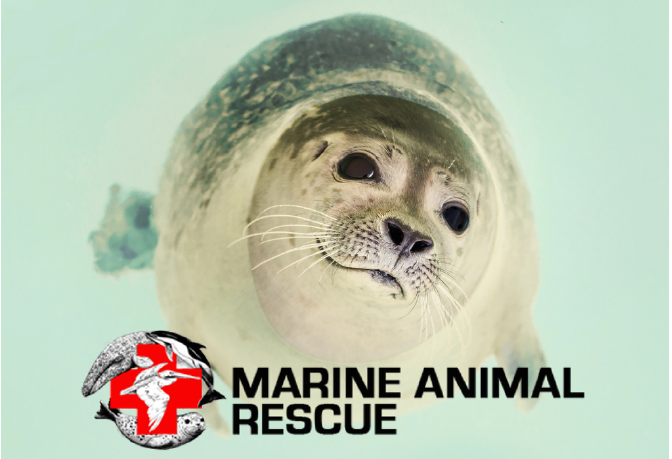 The mission of Marine Animal Rescue is to replace an inadequate system of marine animal care with an effective, efficient and compassionate system providing every animal the best possible chance for survival.

How long in business, and how did you get started?   In 1985 I was Director of Sea Shepherd Society when I was home watching a news program about whales that were drowning in fishing nets. I thought it was somewhere far away, but what I found out was that it was right off Palos Verdes and Pt. Dume. I made a bunch of calls, being directed from one agency to another. What I found out that there wasn’t a coordinated effort to assist the whales once entangled. They were left to drown or travel with the weighed net entangled around them. That’s how my rescue efforts started. I bought a boat, knives and other rescue equipment to assist the whales. From whales I looked into response for seals and sea lions and that wasn’t much better. Animal Control and Parking Enforcement Officers were getting injured and not doing the job many people thought they should be doing. So I worked to take all marine mammal rescues over and I’m proud to say that’s what I have accomplished.

How did you come up with the name of your business?  When I rescued more than whales, I thought the name should be changed to target other marine animals

What accomplishments are you most proud of?   I’m most proud of the 5000 marine mammal rescues I conducted since 1985. All the rescues are special to me. From the whale and her baby that I rescued from a gill net, to the 500 pound sea lions I’ve rescued, to the baby whale JJ that I coordinated the rescue of in 1993 in Venice Beach. I’ve also rescued many dolphins and elephant seals, fur seals, harbor seals and hundreds of birds too. 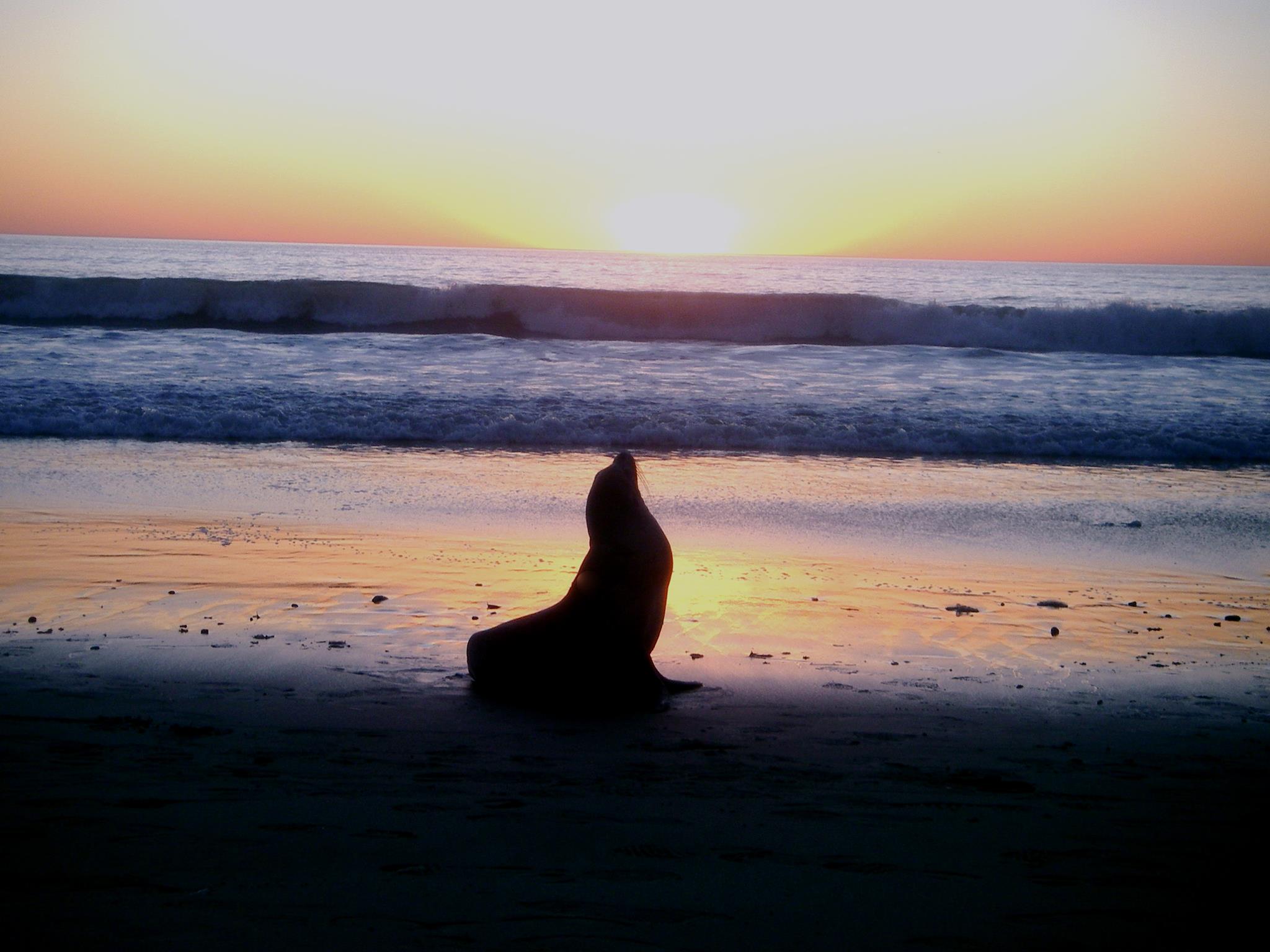 Past ventures:  I started a company called Topanga Outfitters. We manufactured organic cotton tee shirts. From buying the cotton in Texas, to cut and sew the shirts in Alabama. We made the first shirts for the Beneficial Tee’s for Patagonia. Entire process was done in the USA.

Future projects/Direction:  I plan on keeping Marine Animal Rescue going until I can’t go anymore. I’ve hired a few people with some marine mammal rescue experience to conduct the rescues for me. I have to continue training them so they can live up to my standards and up to the standards that are expected from Marine Animal Rescue.

What advice would you give someone starting out in your field?  Get experience in the field of marine mammals.  Either at a rehab facility or volunteering with some research group doing field work. 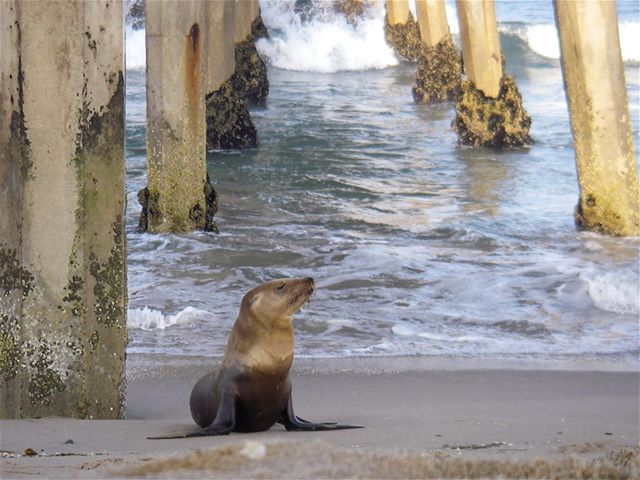 Where do you find inspiration?  I get inspired by each rescue. If I’m having a difficult day and then do a rescue, I feel better. I can’t be any happier on how its worked out since I began this project. Support from County Lifeguards, Animal Control agencies, Harbor Patrols, Port Police, Coast Guard and LA City Lifeguards and LAPD is very critical to my success. Being honored by the LA County Board of Supervisors, and the City of Los Angeles multiple times all adds my inspiration. 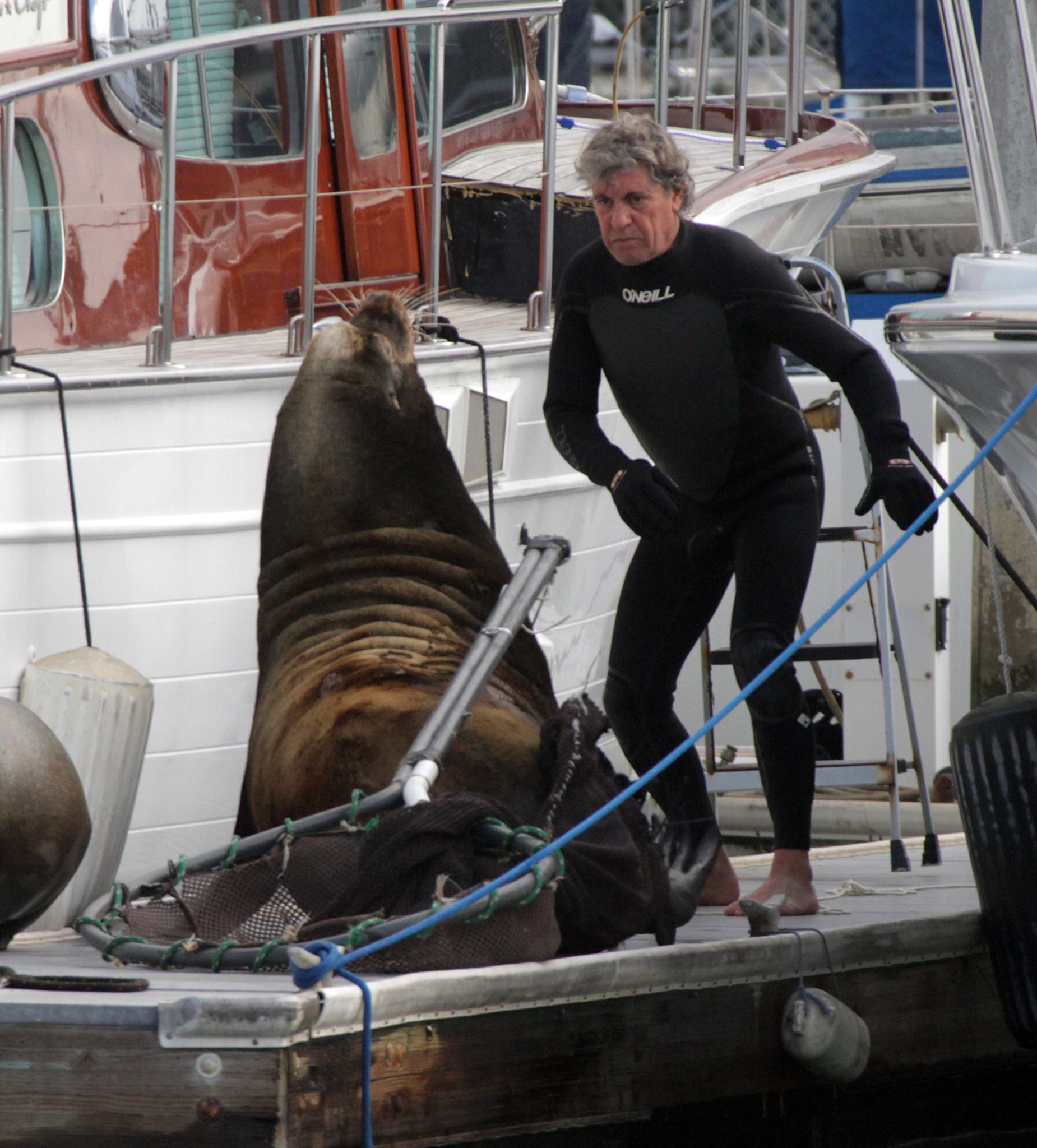 This was a showdown I had a few years ago. I was going after an animal that was lying on the other side of this big guy. With help from Baywatch and Harbor Police the sea lion was rescued soon after this picture was taken. PHOTO: Pat Reynolds

What’s one thing we can do to make the world a better place?  Be motivated by your passion and do something positive with that passion.   Just pick one thing and do it.   No matter if you don’t get support right away, be persistent, stick with it and it’ll all work out.

Anything else you want to share about yourself to the world?  Fun facts.   I spent many years exploring our planet and myself. I hitched hiked across the country a couple times. I crewed on large sailing vessels to Jamaica and the West Indies. I lived on uninhabited islands, getting dropped of by sail boats and living on the island for weeks at a time. From the islands I moved up to an old loggers cabin on top of a mountain in New Hampshire. I’ve lived a good and exciting life and will continue to do so until the end. People sometimes ask if I don’t get bored doing the same job for all these years. I say no! I’ve lived an exciting life and I found a place in the world where I have a positive impact. How could I feel cheated or bored? 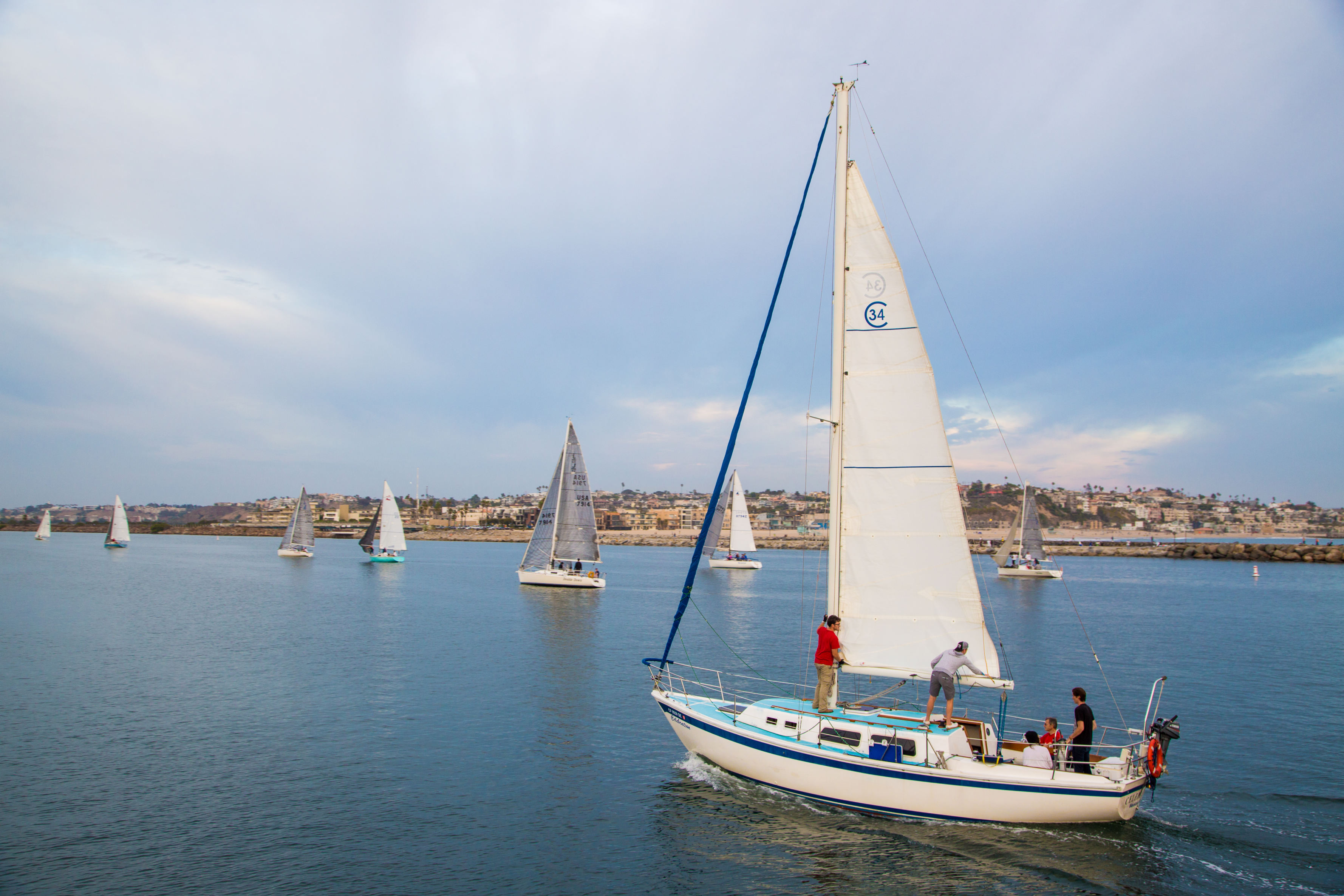 Describe Venice:  Venice is a place where you find all kinds of people. What a melting pot is Venice!

Where would you take a client that you want to land a deal with?

What is your craziest or fondest Venice experience?  I have a fond memory’s of working at the Vegetarian Meatless Mess Hall for some years in the 1980″s. During the summer Olympics of 1984 I rented a piece of property on N. Venice Blvd. and Ocean Front Walk. I leased the frontage out to vendors and parked cars on the remaining piece of the property. It was really exciting and I made good money too. Those were good days in Venice Beach. 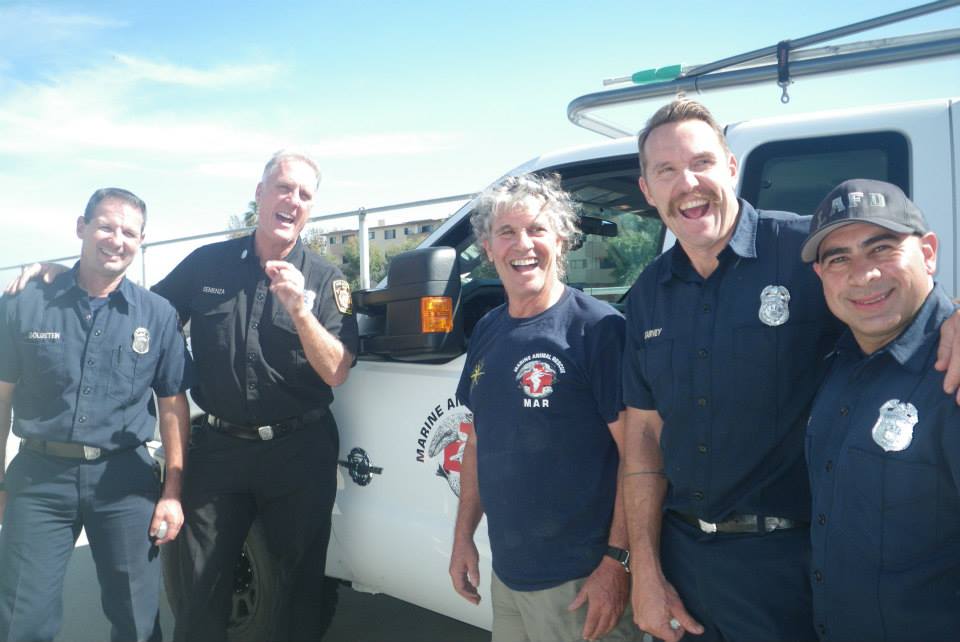 Any shoutouts or thank you’s?  Thanks to all the friends I made from Venice Beach: From LAPD Officers, my paddle tennis partners, my surfing buddies, the people who assisted me with rescues, and to all the people that make up wonderful Venice Beach. 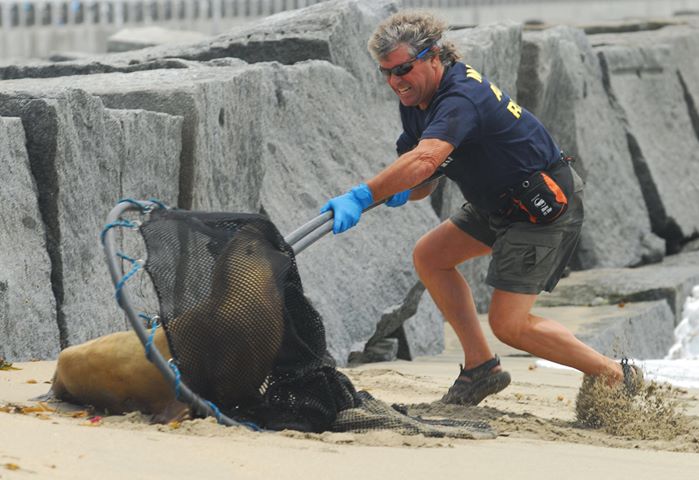 HOW CAN ONE FIND YOU? 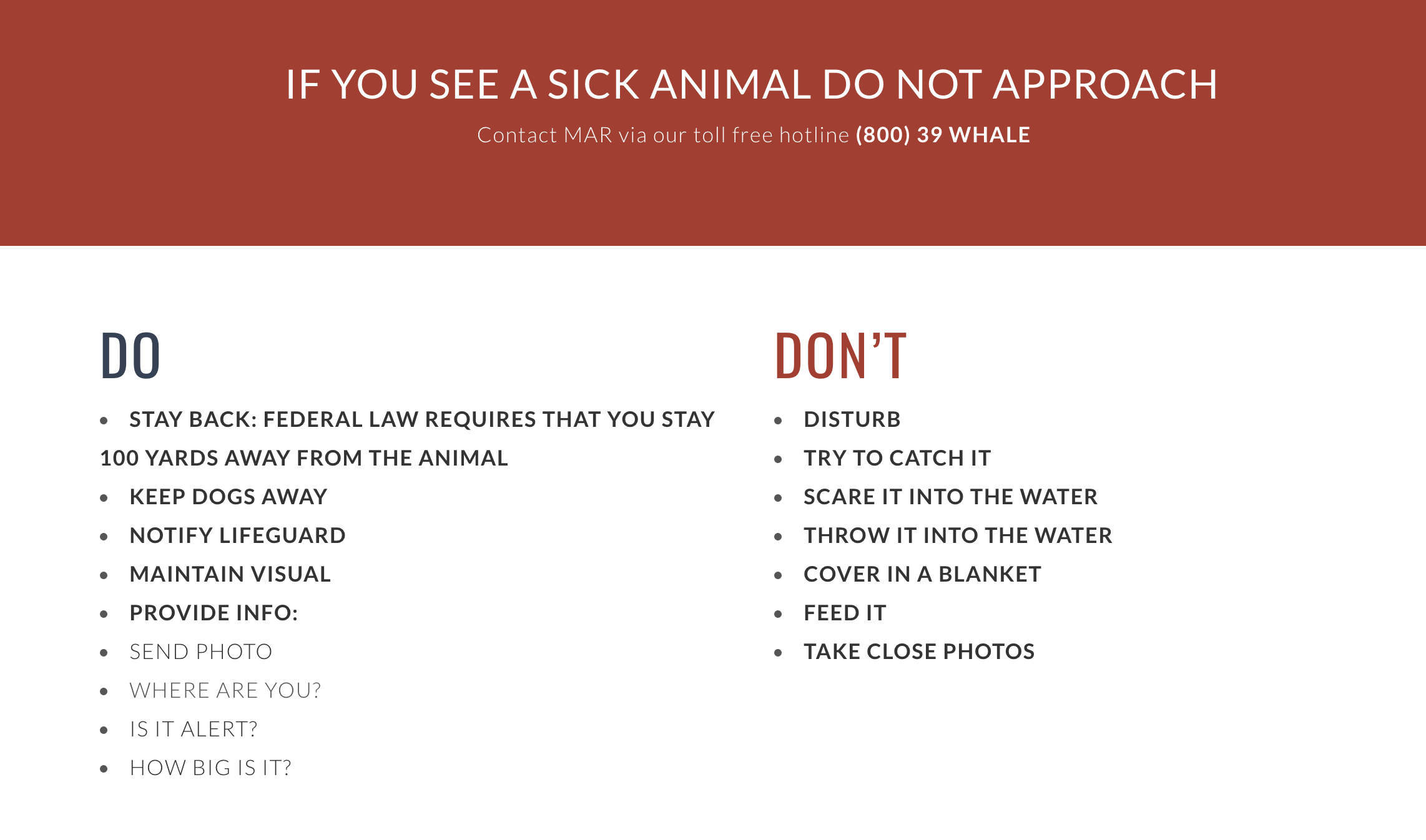