R.I.P. Orson Bean! You will be missed and remembered.

Last night was a tragic one in Venice, as long time beloved community member Orson Bean was struck by a car and killed at the intersection of Shell Ave. and Venice Blvd.  He was 91, and on the way to see his wife, Alley Mills who played the Mom on Wonder Years, perform at the Pacific Resident’s Theatre.  Bean was a famous actor, comedian, writer, and producer, with a list of credits far too long to detail out.  He will be missed.

Venice Paparazzi’s Edizen Stowell had a pleasure of photographing Orson at his home on the Venice Canals in 2014 for the local newspaper The Argonaut . She also photographed him receiving the 2016 Venice Spirit Award at the 32nd Abbot Kinney Festival. As well, in our archives we found a photo of Orson and Ally enjoying New Year’s Eve at James’ Beach in 2008.  View photos below!

Get to know Orson Bean.

Insert from The Argonaut Jun 11, 2014 article by David Laurell and Joe Piasecki.

” Orson Bean — a cool, wisecracking charmer who was like a hip uncle, who, when your parents weren’t looking, would slip you a copy of Playboy, let you take a slug of his beer and tell you a dirty joke.

At 85, Bean’s gift for the art of conversation, abiding generosity with money and time and commitment to cultivating neighborhood connectedness have won him celebration as a community pillar of the Venice canals, where he has lived for more than 30 years.”  View full Argonaut article! 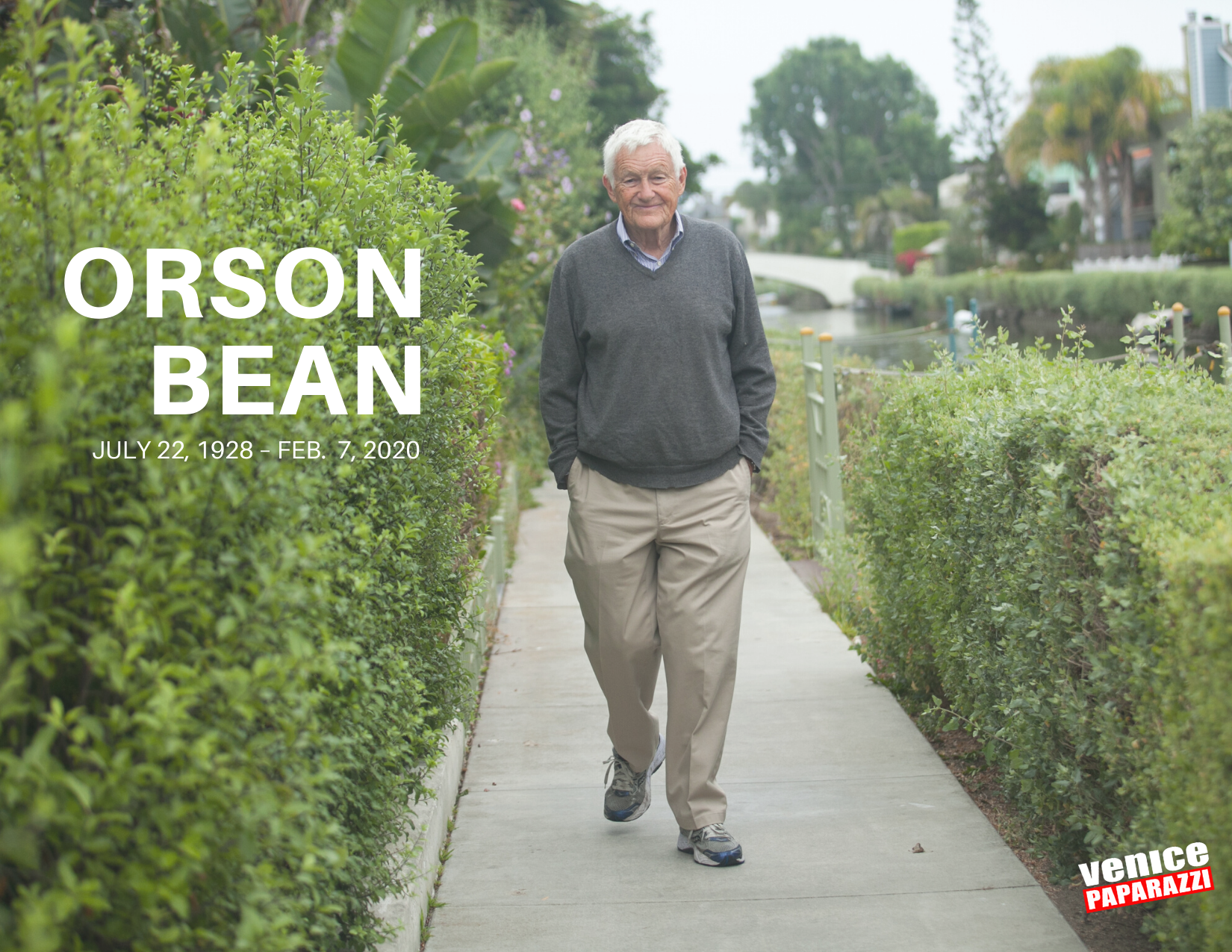 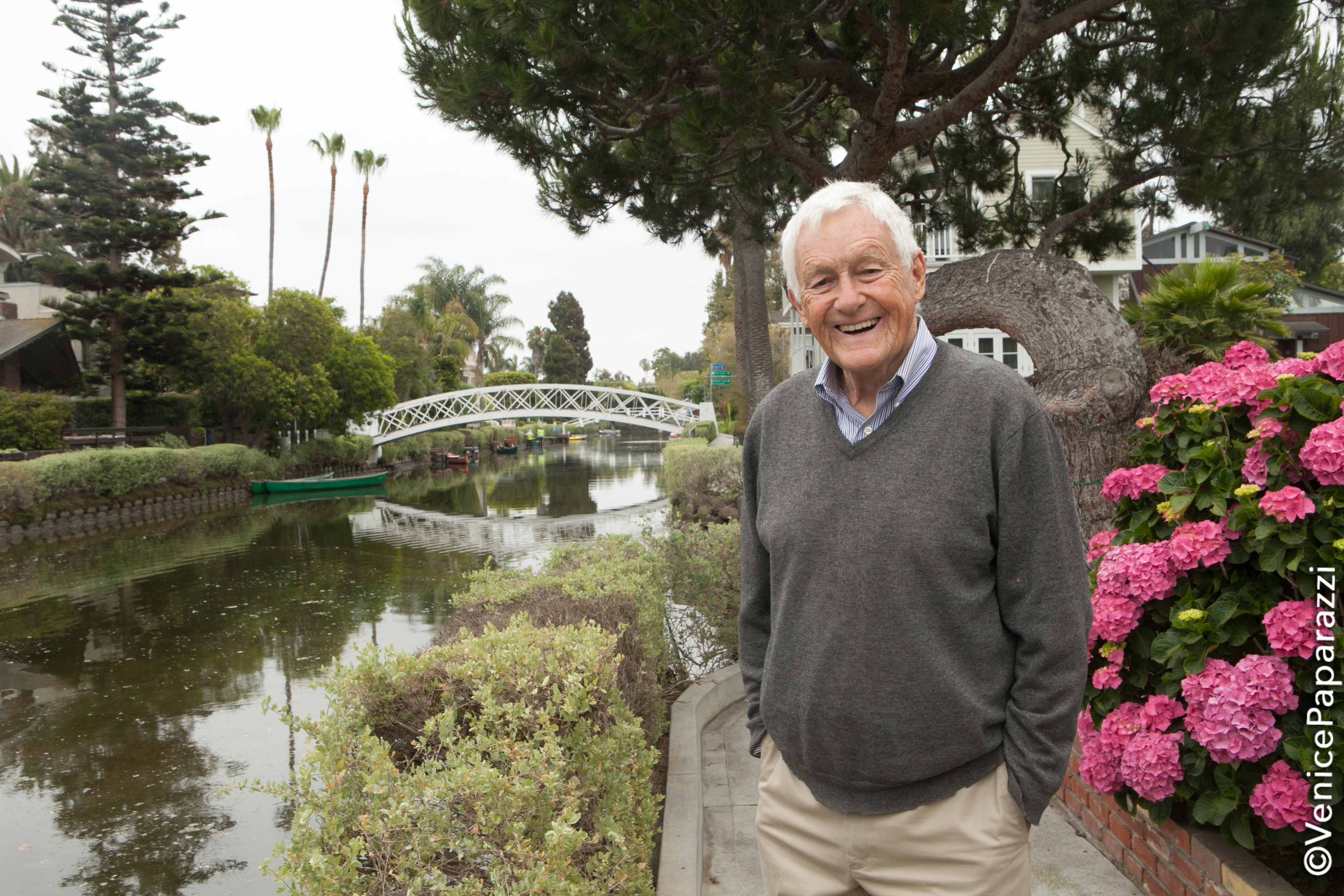 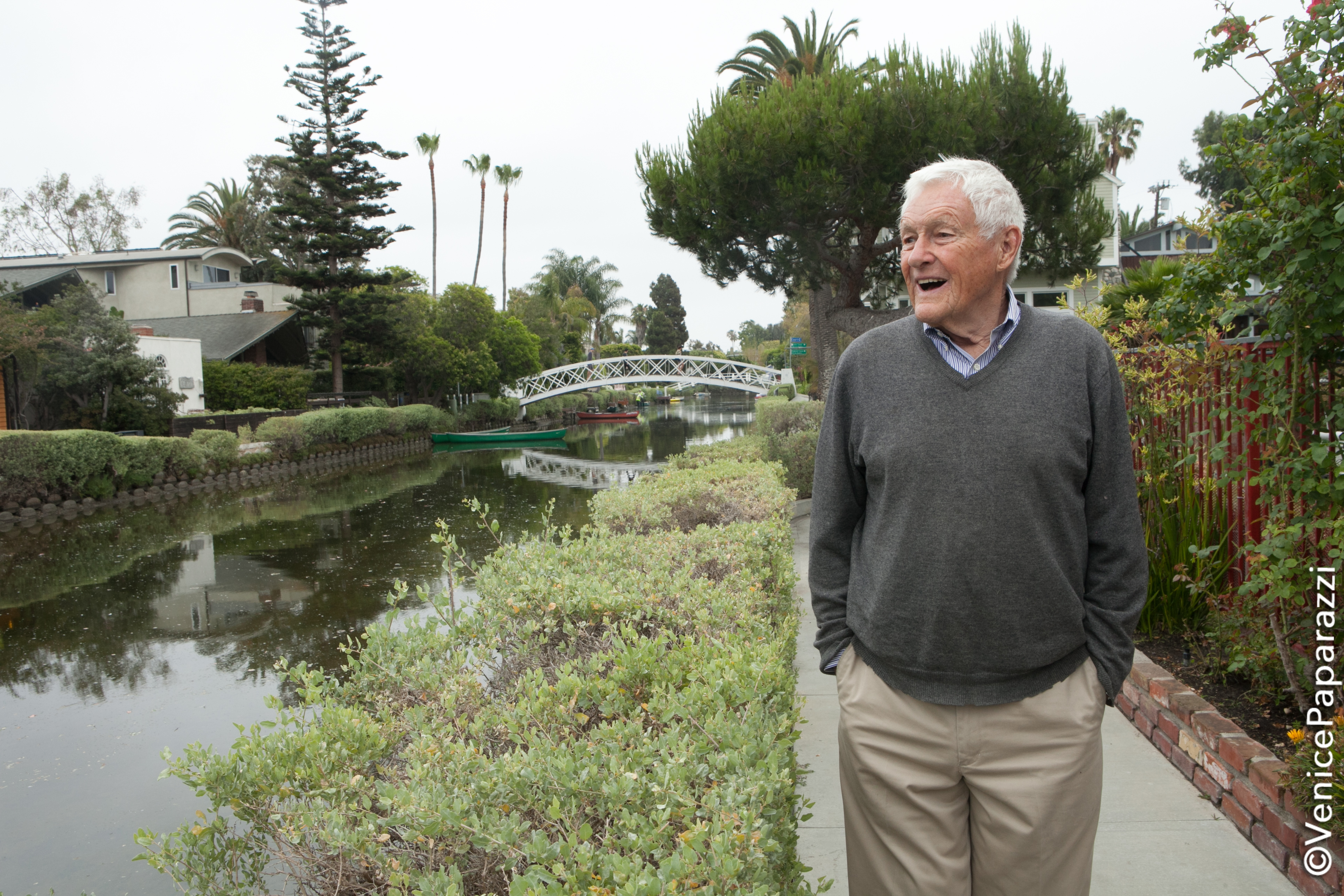 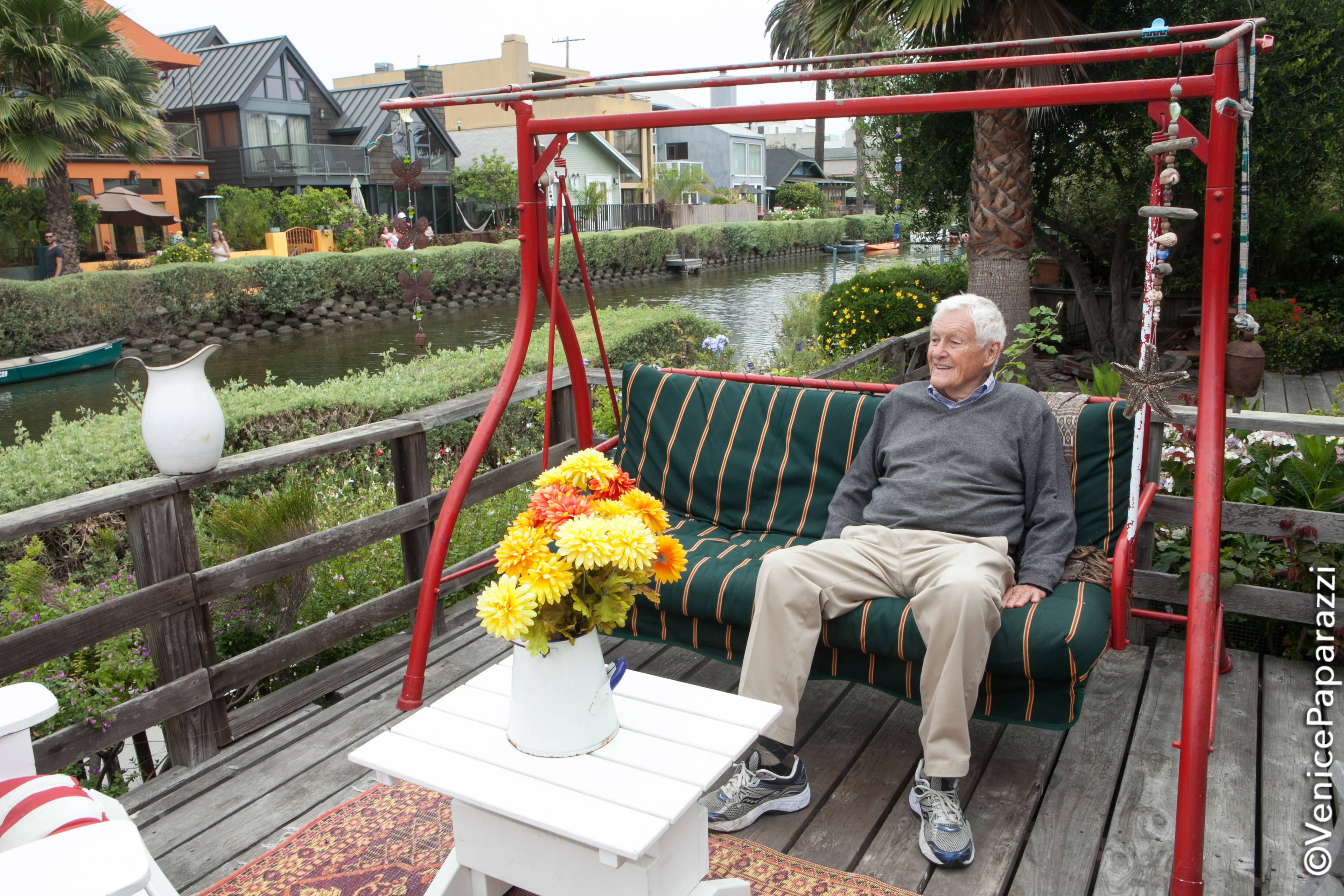 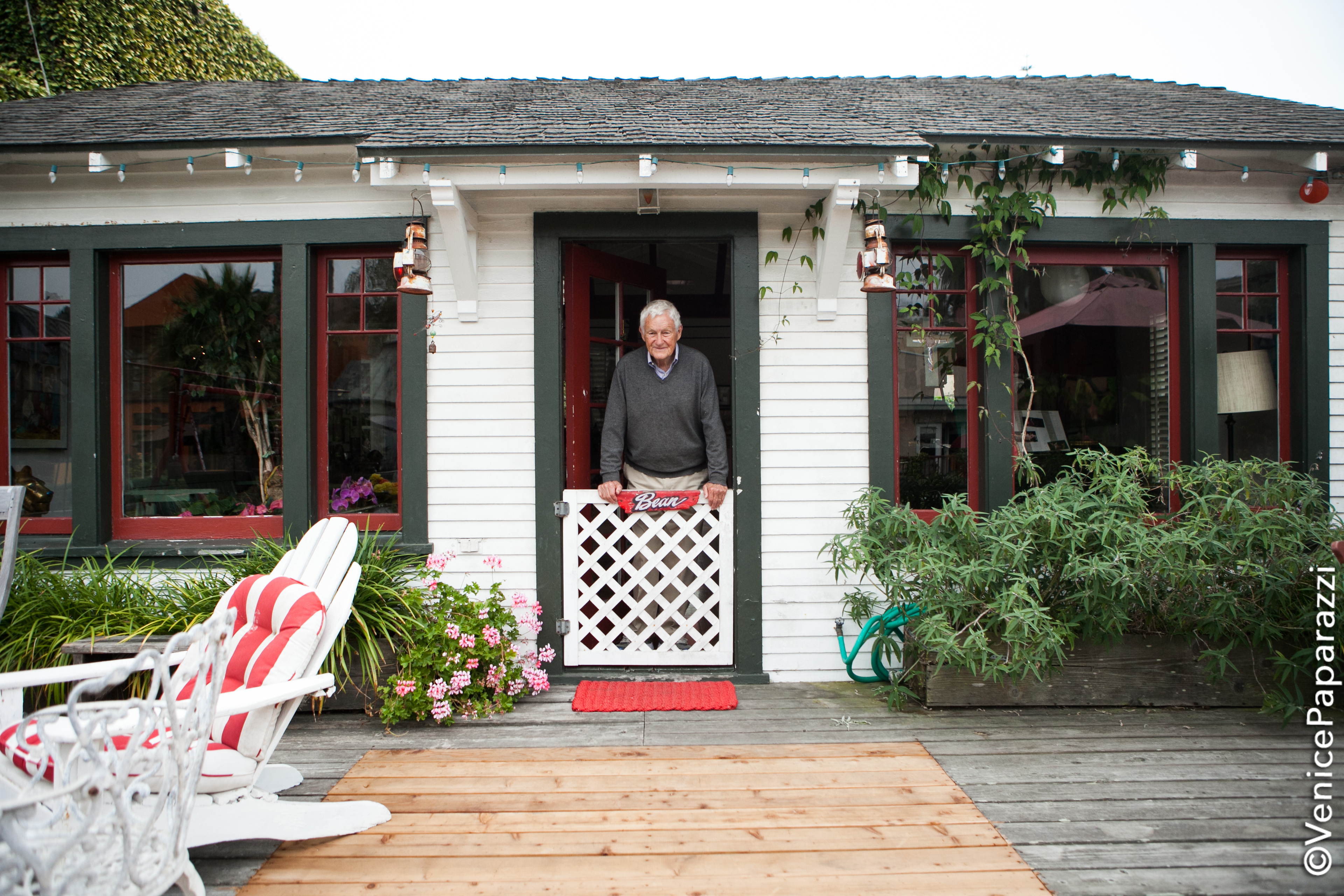 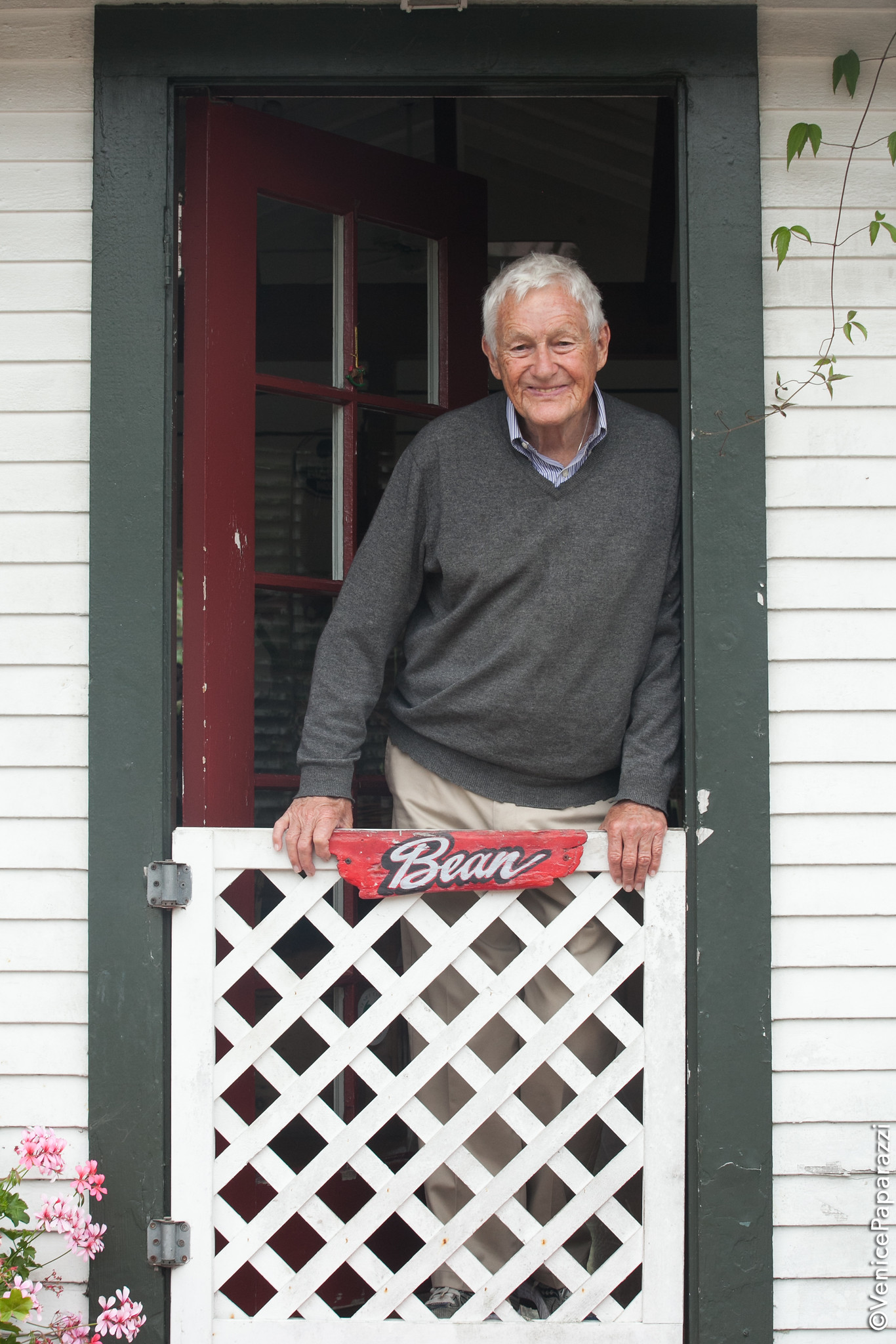 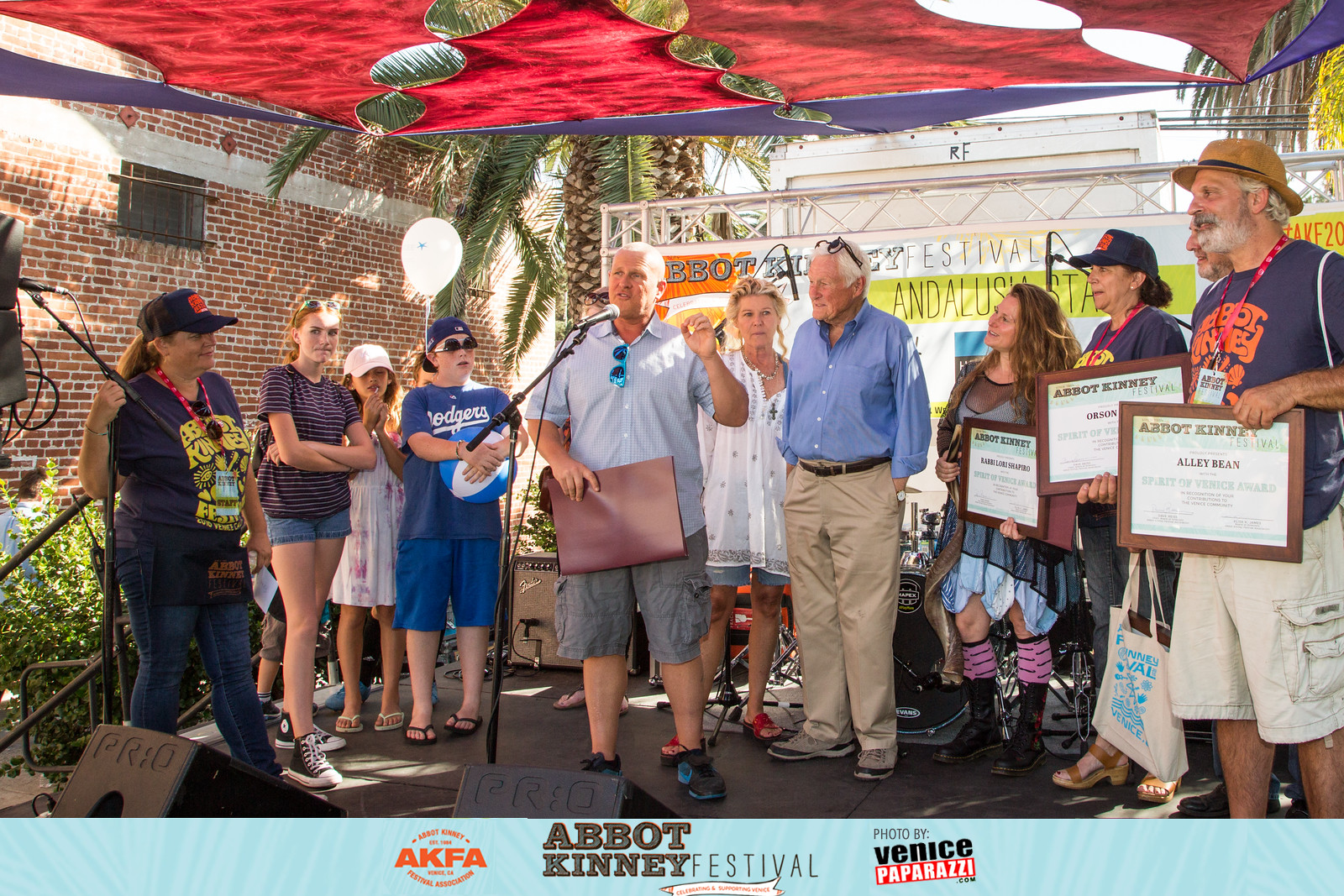 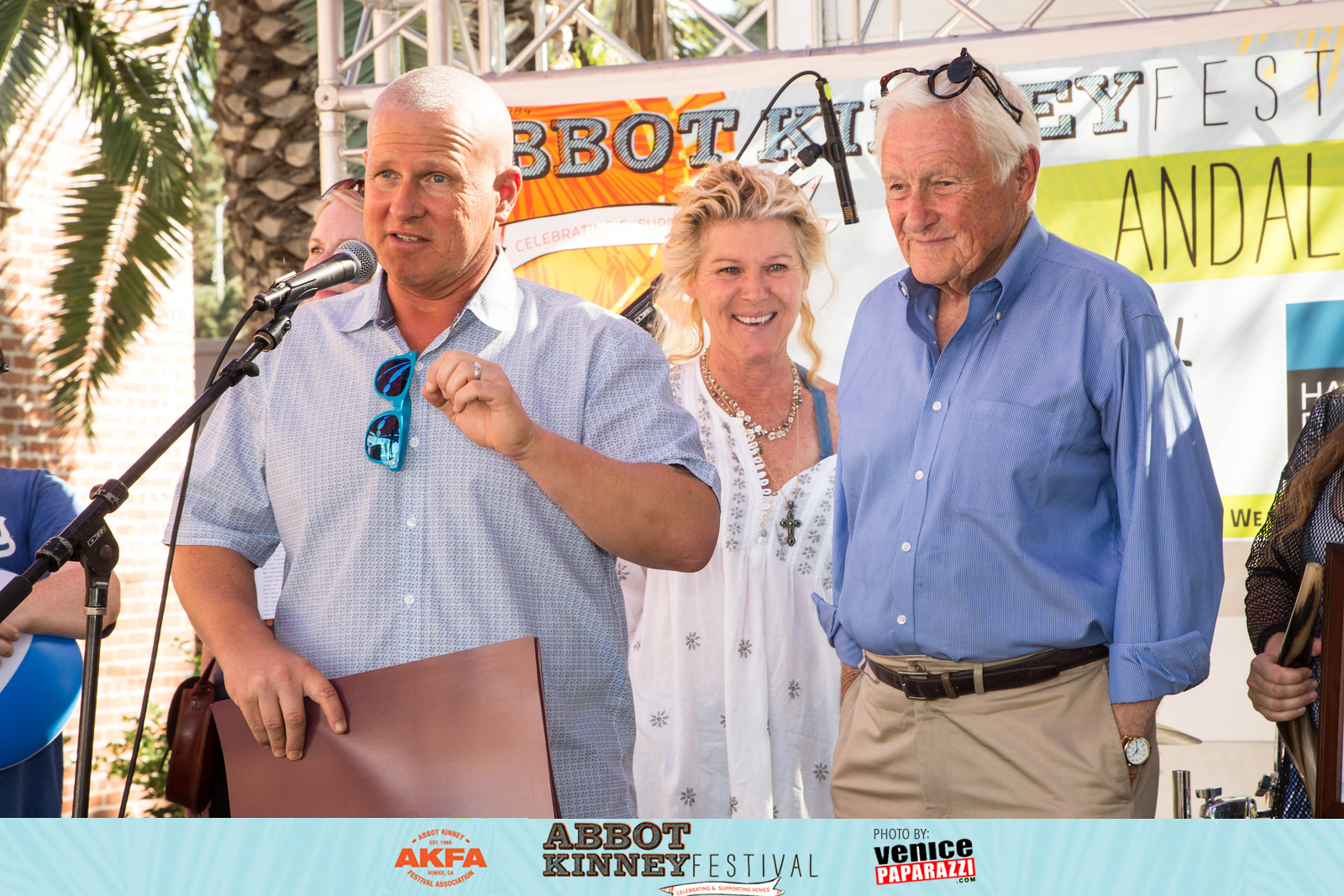 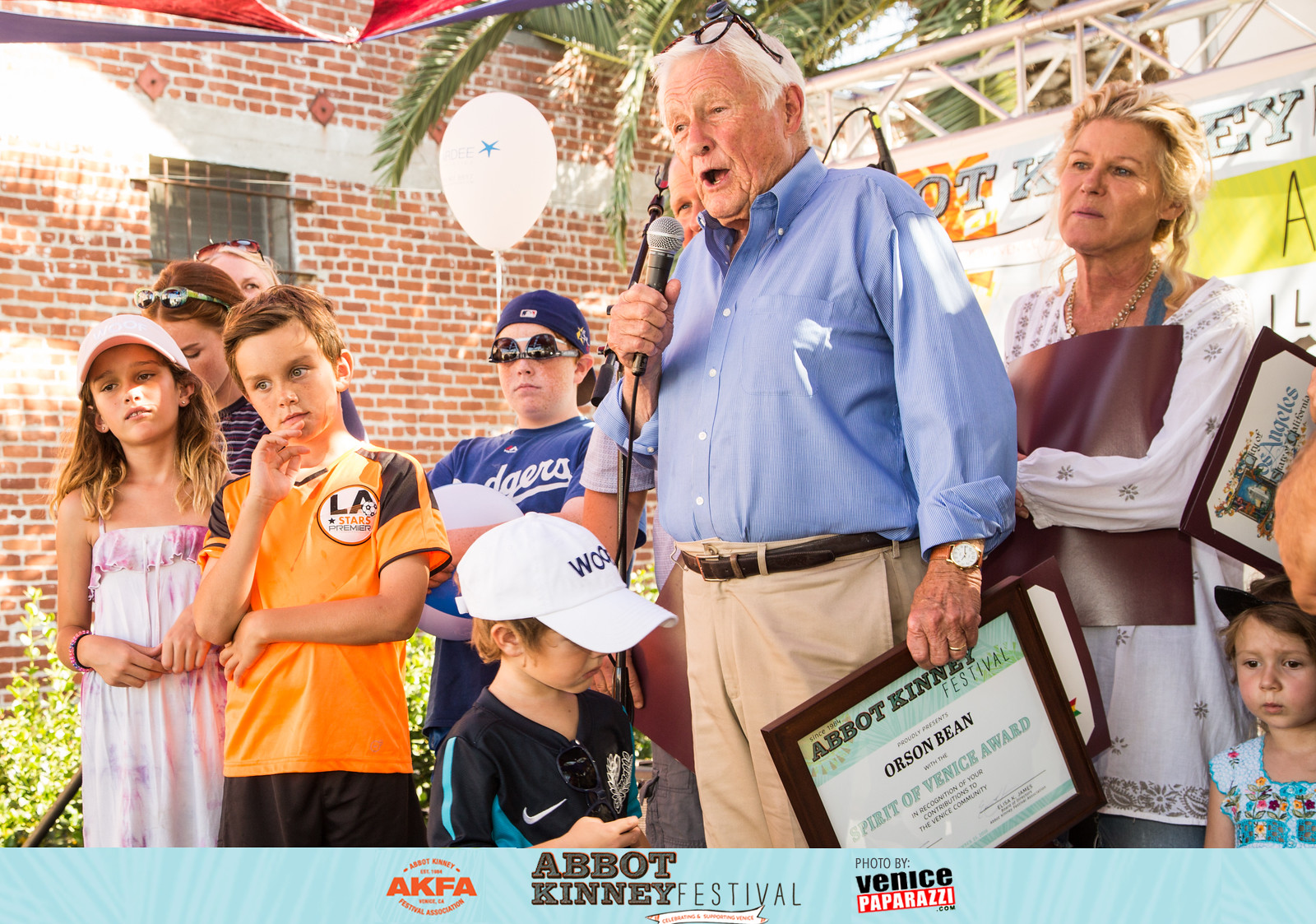 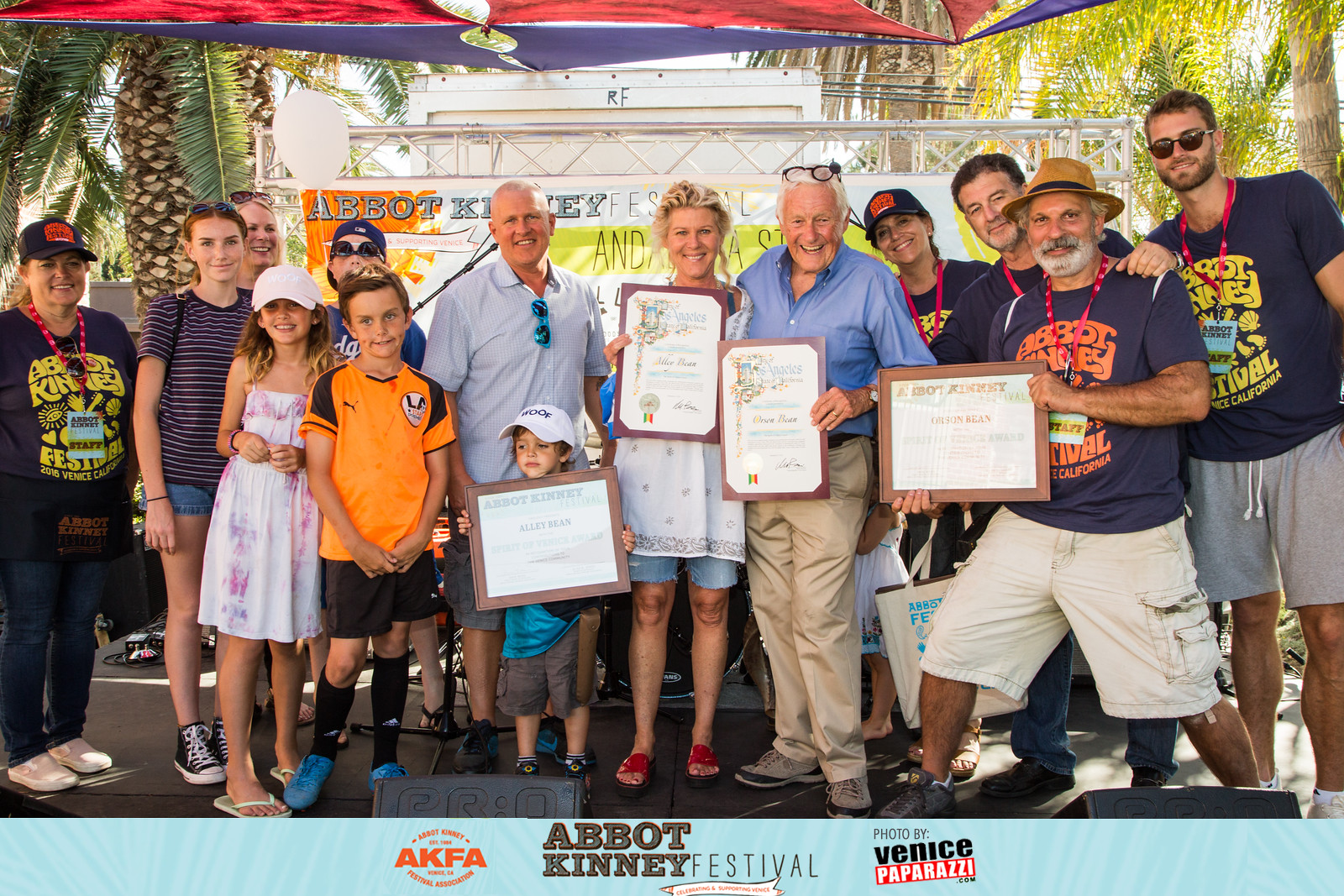 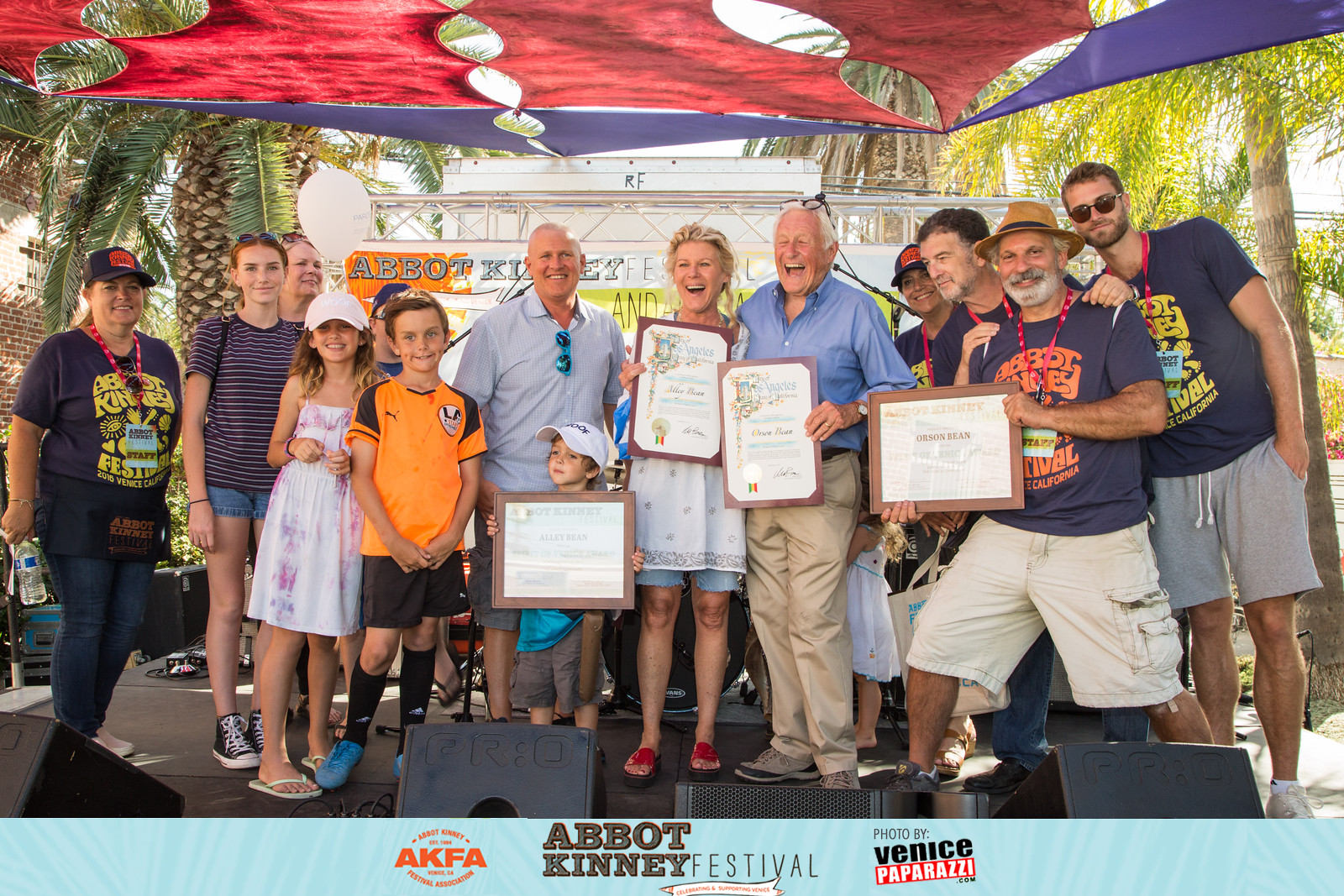 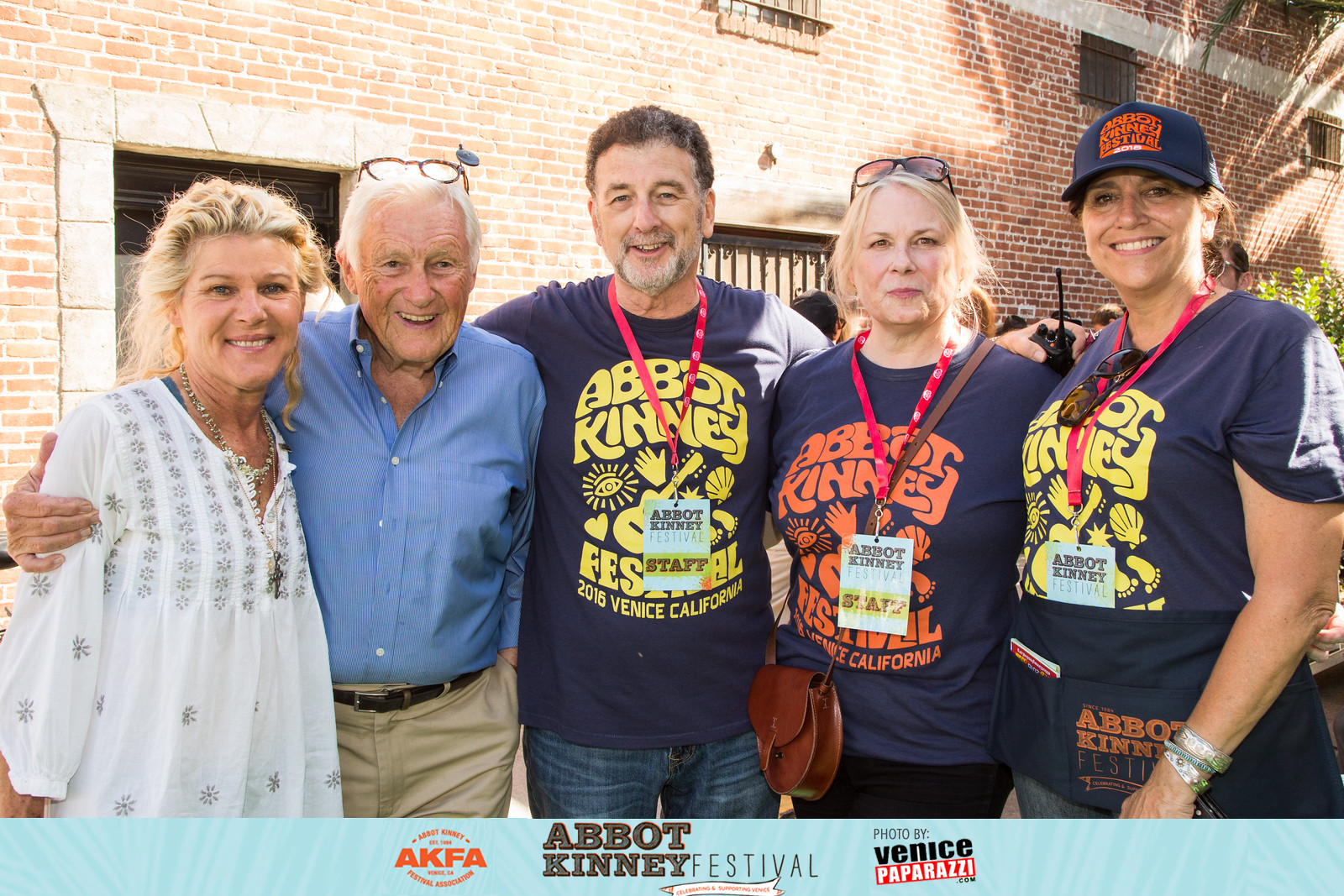 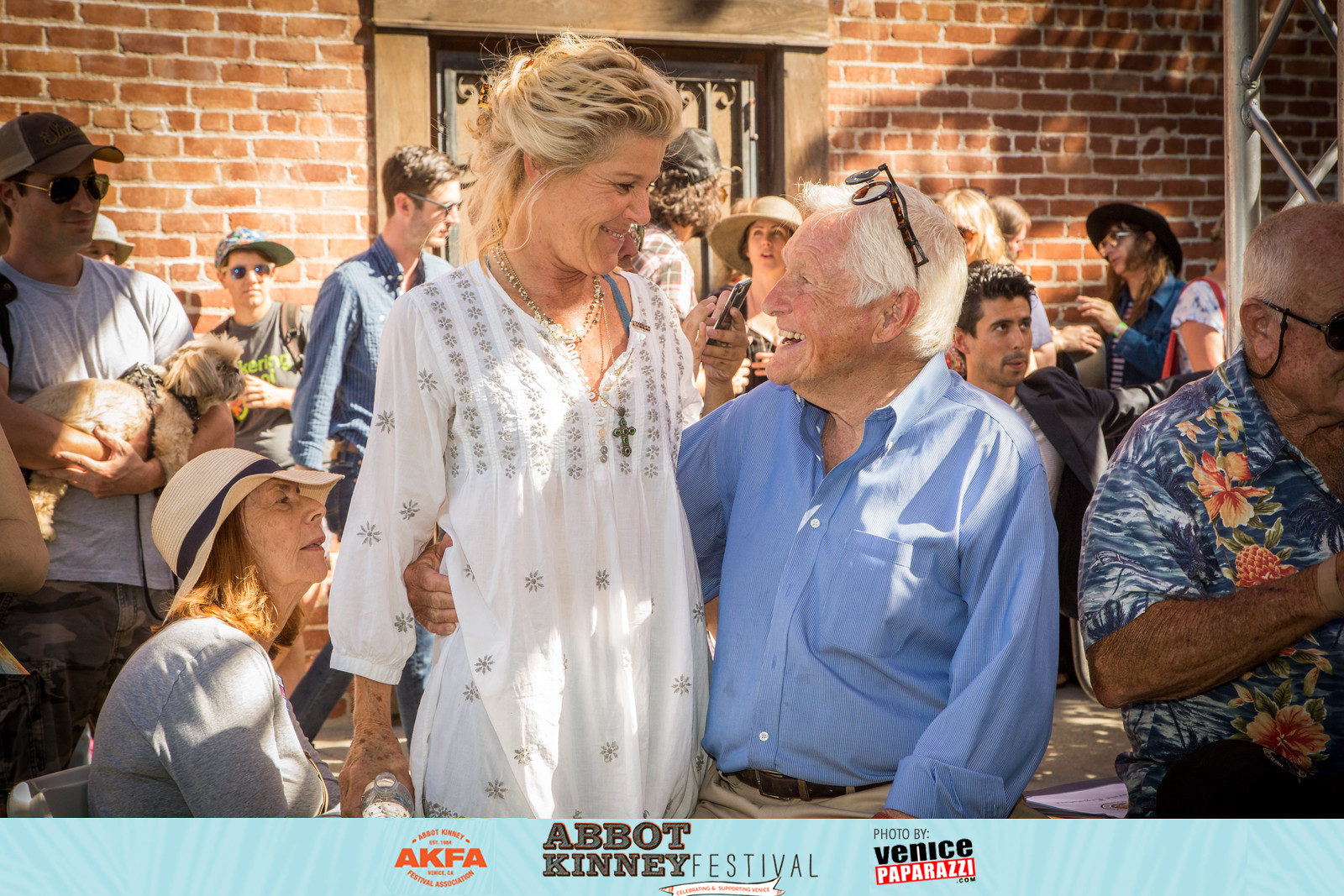 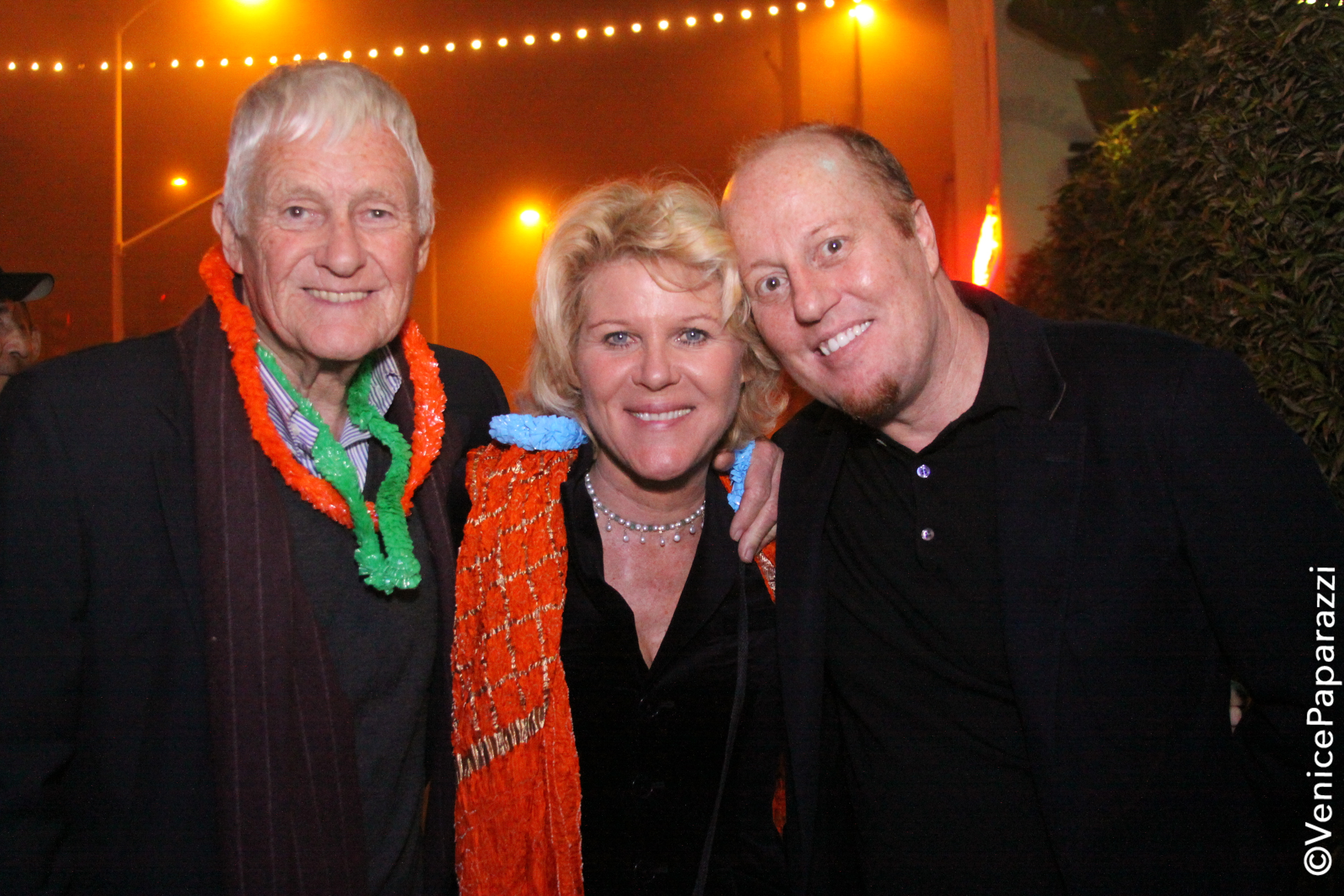 RIP Orson Bean!  You will be missed and remembered.